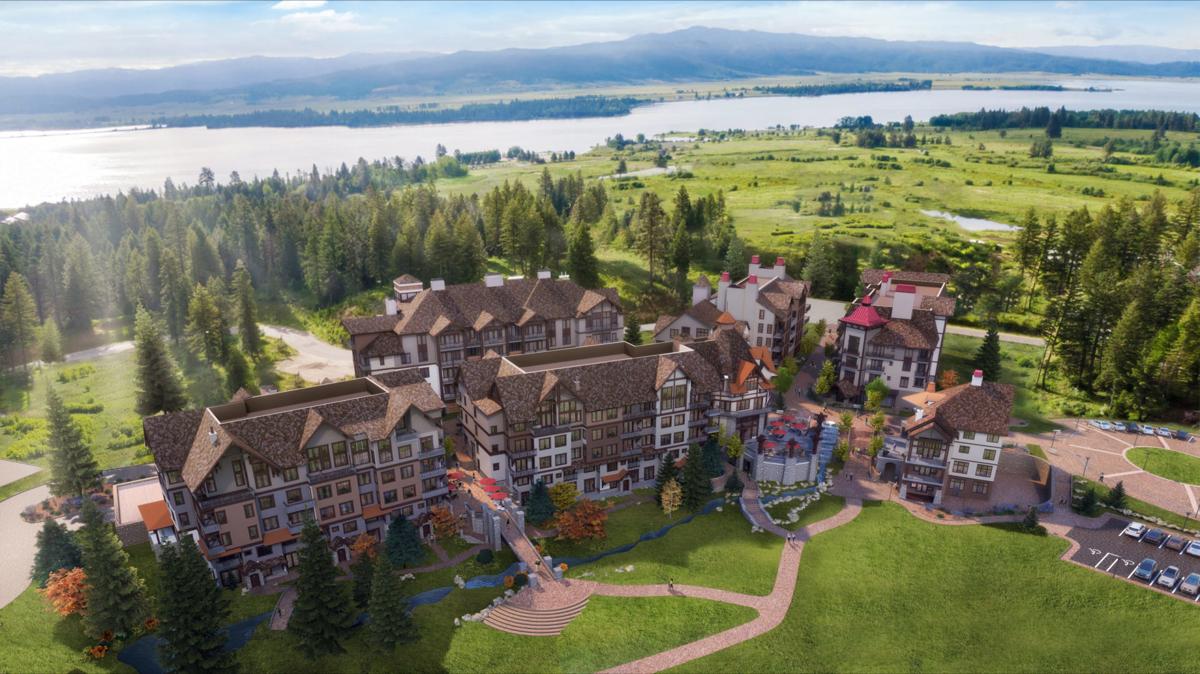 Updated rendering of the Tamarack Village. 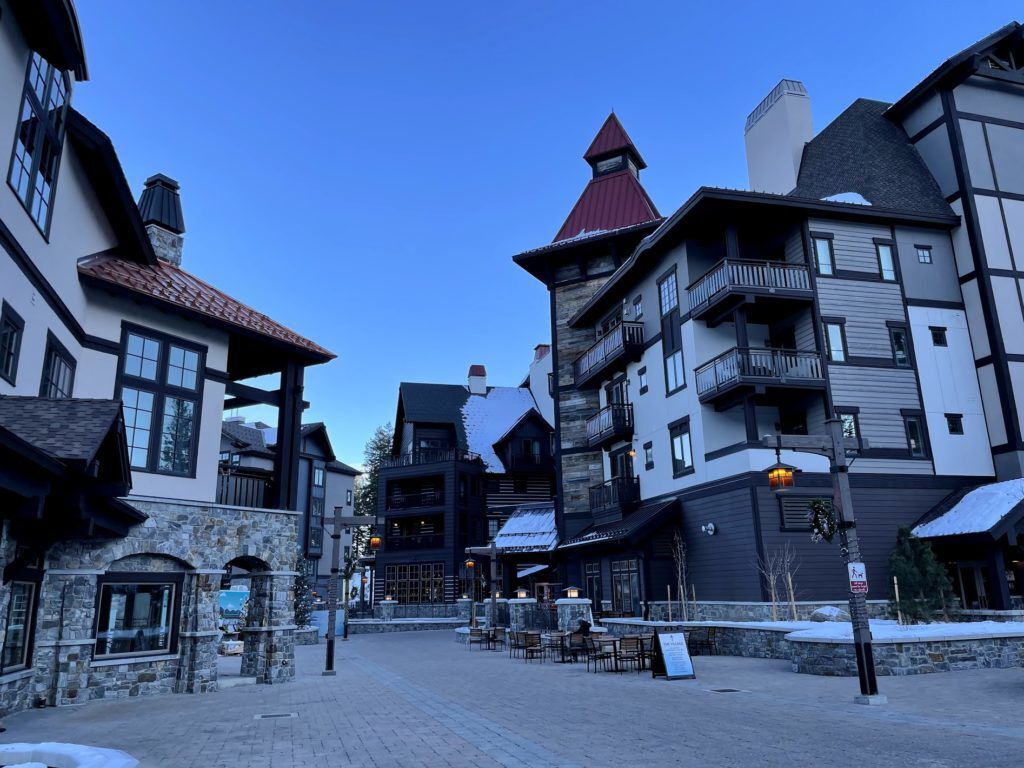 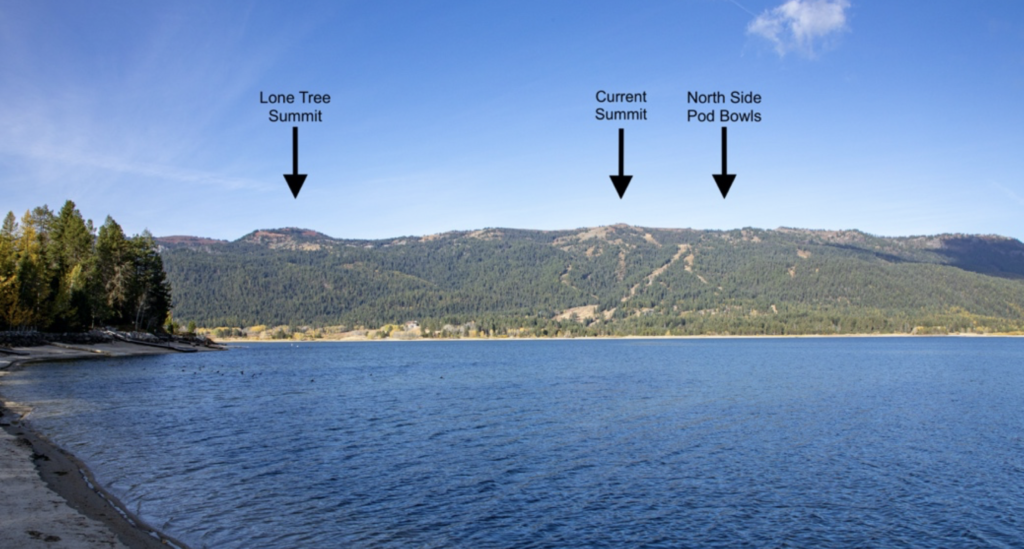 Tamarack Resort in Idaho plans a large-scale expansion of its ski and summer resort near Donnelly.

Updated rendering of the Tamarack Village.

Tamarack Resort in Idaho plans a large-scale expansion of its ski and summer resort near Donnelly.

First posted on BoiseDev.com on JANUARY 28, 2021After nearly 40 years of ups and downs, the resort around West Mountain near Donnelly is poised to enter its next phase, with a big vision for the future of Tamarack Resort.

Tamarack spent more than a year improving the resort and upgrading its Master Development Plan, which calls for significant expansion. Last August, the resort sent in its final MDP to the U.S. Forest Service. Now the resort’s next step is submitting a special use permit application.

“This application represents another step in the process of completing the grand vision of Tamarack Resort. We’ve all worked hard to get to this point, and we know a lot of work remains to be done,” Tamarack Resort President Scott Turlington said. “We look forward to continuing to work with the professionals at the U.S. Forest Service, and we are eager to begin engaging the public and other stakeholders in the public process that will soon follow the submission of this application.”

Separately, Tamarack hopes to build a marina on the Cascade Reservoir. Resort officials said more information on that project would be available soon.

The resort described the process to gain all the approvals necessary for the expansion as “lengthy.”

Soon the resort plans to meet with local stakeholders and Valley County leaders. Before Tamarack can attain the permit, public comment must happen as it is subject to the National Environmental Policy Act.

More information and components of Tamaracks special use permit are available on the resort’s website.

An all-season resort on West Mountain in Valley County has been considered since the early 1980s, under names including Valbois and Westrock. After a first try failed without any development, the project that became Tamarack started construction in 2003. It hosted a president, attracted celebrities, sold out a condo sale — and then hit tough times during the 2008 financial crisis. The resort entered bankruptcy in 2008 and closed in 2009. After the bankruptcy, a large village plaza development stood unoccupied and unfinished for a decade.

In 2010, a group of homeowners pulled together to restart ski operations and ran the resort on a limited basis for several years.

In 2018, Imperium Blue purchased the resort’s assets from a variety of groups and started to make incremental improvements. Over the years since, ownership reinstalled a lift, got to work on finishing the Tamarack Village, added a new bike park and opened new restaurants and retail.

The fate of the resort’s golf course remains in limbo, with the land under the defunct course split between two ownership groups.

1988: Valbois Resort first announced on West Mountain in Valley County. It is to have seven chairlifts, a 250-slip marina, an 18-hole golf course and more. Buildout would cost $61.6 million, according to the Associated Press at the time. The project eventually went bankrupt.

1998: Mexican businessman Alfredo Miguel Afif purchases the Valbois assets and renames the project Westrock. It is now proposed to have 20 chairlifts, 3,460 housing units and a mountaintop village, according to the Wall Street Journal. The project is now estimated to cost $563 million.

2002: The project is renamed Tamarack Resort. Jean-Pierre Boespflugis brought in as CEO.

2004: The ski resort officially opens at Christmas. Seven chairlifts are in operation, plus a hotel and other amenities.

2005: President George W. Bush visits during the summer at the invitation of Secretary of the Interior and former Idaho Governor Dirk Kempthorne. The resort later names a trail system in his honor.

2006: Tennis stars Andre Agassi and Steffi Graf announce plans to develop a Fairmont hotel at the resort, with construction to being in 2007.

2007: The resort’s condo offering sells out in one day, generating $140 million.

2010: The Tamarack Municipal Association begins operating the resort on a limited basis.

2012: Bank of America removes one of the resort’s chairlifts.

2016: The Tamarack Municipal Association acquires much of the land for the resort and the lease with the State of Idaho.

2016: The golf course is allowed to go back to nature.

2018: Deal reached by Imperium Blue to purchase assets of the resort.

Disclosure: Tamarack Resort is a BoiseDev advertiser. It had no role in the selection or production of this story.