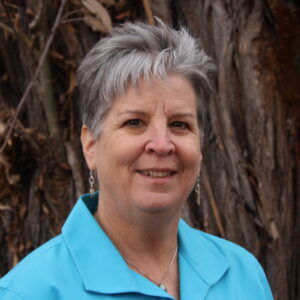 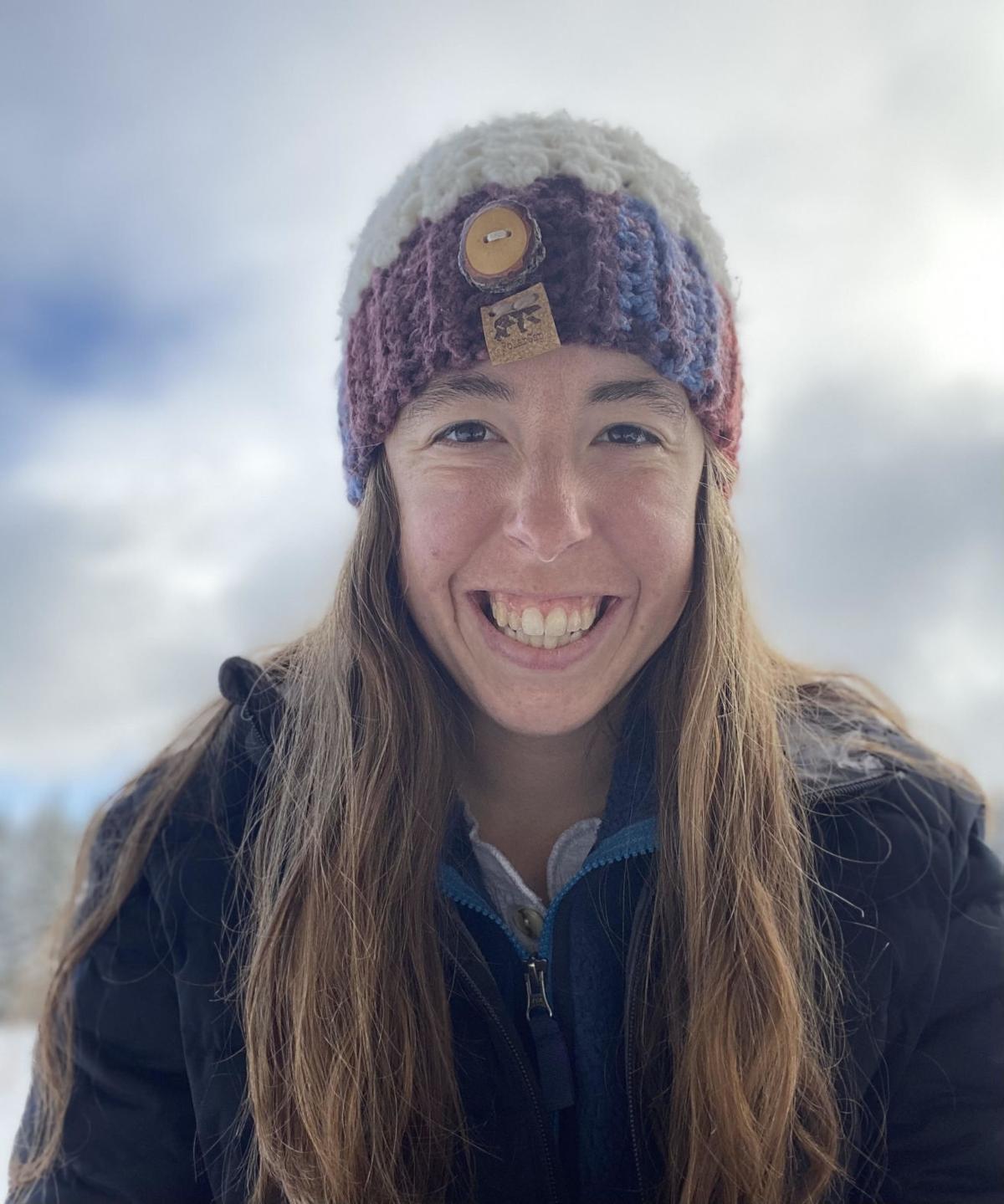 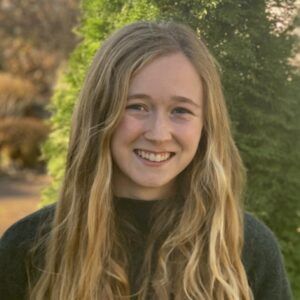 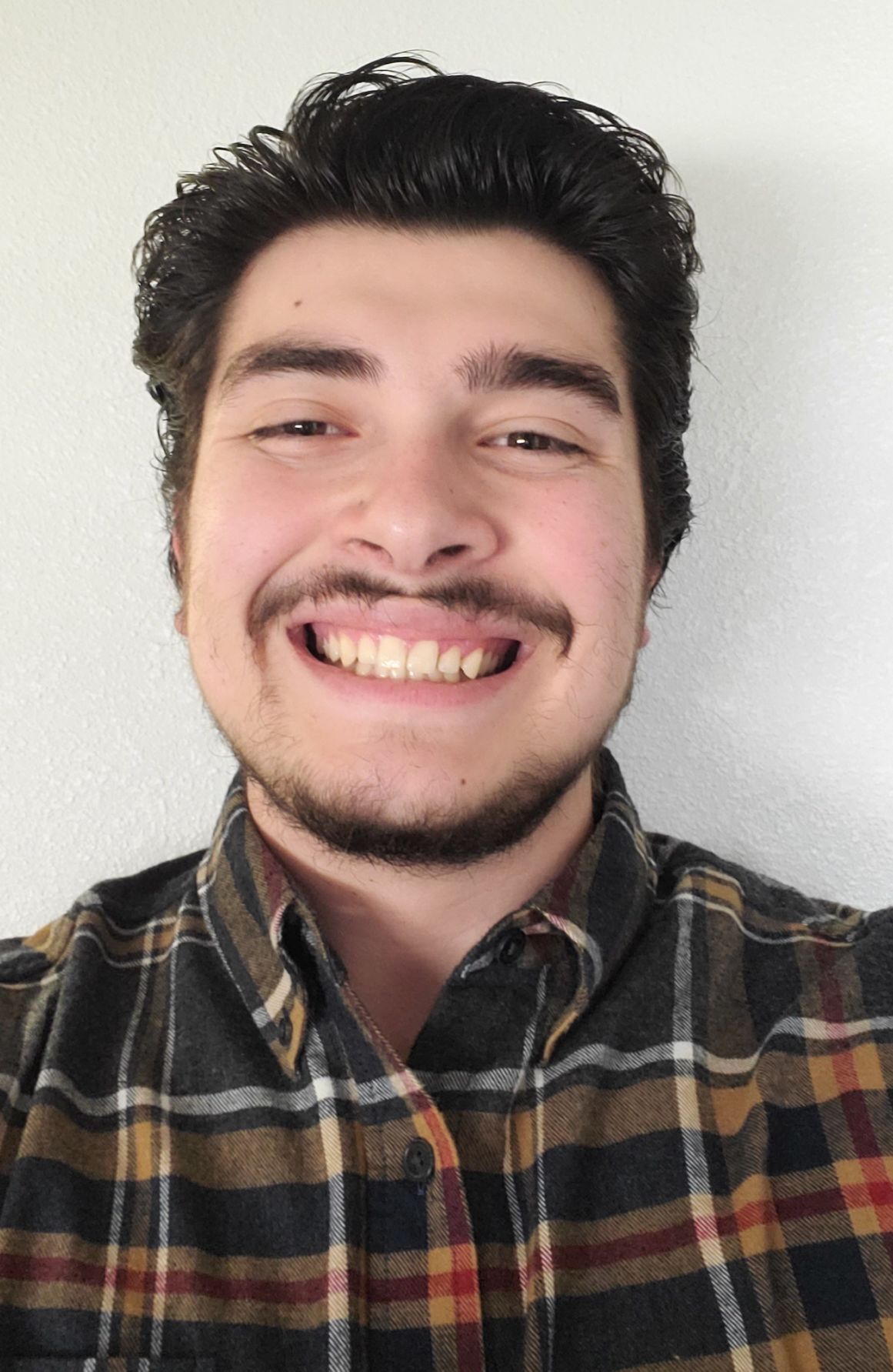 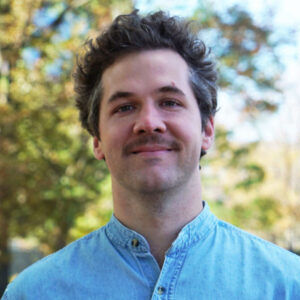 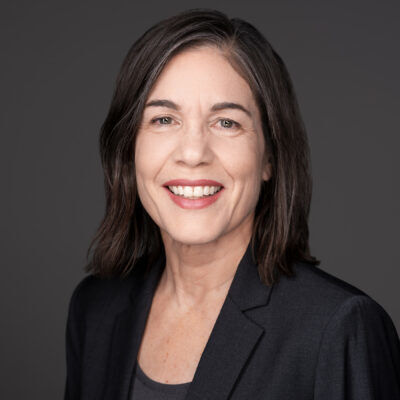 The Idaho Conservation League has announced it is welcoming five new members to its team.

Joan Bevirt joined Idaho Conservation League in November, the announcement stated, and serves as the nonprofit’s membership and development associate. Her background includes many years of working in membership and development with such organizations as the Idaho State Historical Society, Girl Scouts and the YMCA. Bevirt holds a degree in recreation administration from Southern Illinois University–Carbondale.

Over 25 years ago, Bevirt came to Idaho to backpack in the Frank Church-River of No Return Wilderness and raft the Payette River, the announcement stated. She was hooked and kept the idea of living in Idaho in her back pocket for just the right time. When her son joined the Army, the opportunity arose and she moved to Idaho.

Ellie Hudson-Heck joined Idaho Conservation League in December as the North Idaho conservation assistant. She will focus on regional conservation issues, according to the announcement, including legacy mining pollution in Lake Coeur d’Alene and clean energy opportunities, as well as analyze air and water permits statewide. Hudson-Heck is concurrently completing her Ph.D. in chemical oceanography.

Hudson-Heck is no stranger to Idaho Conservation League. She has been a recent member of Idaho Conservation League’s Emerging Leaders for Idaho’s Environment program and completed a summer 2020 internship in the North Idaho office, the announcement stated. In addition to a B.A. in chemistry from the College of Wooster in Ohio, Hudson-Heck earned a certificate in science communication and education from the McCall Outdoor Science School.

Outside the office, you can usually find her rollerblading around Sandpoint or sailing the blue waters of Lake Pend Oreille.

Laura Pinover joined Idaho Conservation League’s external relations team in November as the communications and engagement assistant. Prior to joining Idaho Conservation League, Pinover worked for the U.S. Geological Survey on a wildfire research team in eastern Idaho, according to the announcement. Pinover earned a B.S. in environmental studies at the University of Vermont while researching microecology under a National Science Foundation grant. She also worked as a U.S. Forest Service wilderness ranger in the Sierra National Forest, an advocate for wild salmon in the Susitna River of south-central Alaska, and participated in wildlife and habitat research in Patagonia, Chile.

Pinover grew up in northeastern Ohio, where she spent her time exploring Cuyahoga Valley National Park. Today you can find her backpacking Idaho’s public lands or exploring the backcountry on her skis.

Jarod Serre has come on board as Idaho Conservation League’s University of Idaho — Moscow student liaison intern. He’s pursuing a B.S. in environmental science with an emphasis on climate change and minoring in natural resource conservation. He’ll help Idaho Conservation League’s North Idaho office connect with students, faculty and the greater Moscow community. He’s also the president and captain of the UI Men’s Rugby Club. His internship runs through May 2021.

Eric Straubhar is the newest member of Idaho Conservation League’s external relations team. Born and raised in Boise, Straubhar spent much of his childhood documenting outdoor adventures across the Idaho wilderness with the family camcorder, the announcement stated. As Idaho Conservation League’s marketing manager, he gets to continue sharing stories about the wonders of Idaho, but now with a focus on protecting the wild places that Idahoans love.

Straubhar received a B.S. in journalism and advertising from the University of Oregon. Before Idaho Conservation League, he worked in the tech and advertising sectors in San Francisco and then spent two years in Brooklyn as the marketing manager for a rooftop farming and green design company, where he advocated for green space and food accessibility.

Governor Brad Little has announced the appointment of Cynthia Yee-Wallace as District Judge to the Fourth Judicial District Court.

“Yee-Wallace is highly regarded as a genuine and dedicated legal professional,” Governor Little said in the announcement. “I have no doubt she will serve the people of Idaho’s Fourth Judicial District with the utmost expertise, compassion, and respect for the law.”

Yee-Wallace spent almost nine years in private practice before becoming a Deputy Attorney General in 2012. She received her undergraduate and law degree from the University of Idaho. The Fourth Judicial District includes Ada, Boise, Elmore, and Valley Counties.

“I thank Governor Little for the honor of appointing me to this position,” Yee-Wallace said in the announcement. “I will faithfully serve Idaho’s citizens through unyielding fairness to the parties and attorneys who appear before me, as well as humility in the discharge of my duties.”

Berry grew up in southern California and moved to Boise in 2003 with her husband and two young children. She soon discovered that raising a family in Boise is a wonderful adventure, the announcement stated. Berry and her husband are recent empty-nesters and look forward to learning more about kayaking on Idaho’s lakes and rivers. Berry is looking forward to contributing to the Idaho Small Business Development Center State office and the six regional centers throughout Idaho and making an impact on local small businesses through her role in finance, the announcement stated. More information is available at idahosbdc.org.

“Deanna joined the State office with a robust onboarding plan that will launch her into success as she serves the needs of our regional centers throughout Idaho,” Doug Covey, Idaho Small Business Development Center state director, said in the announcement.