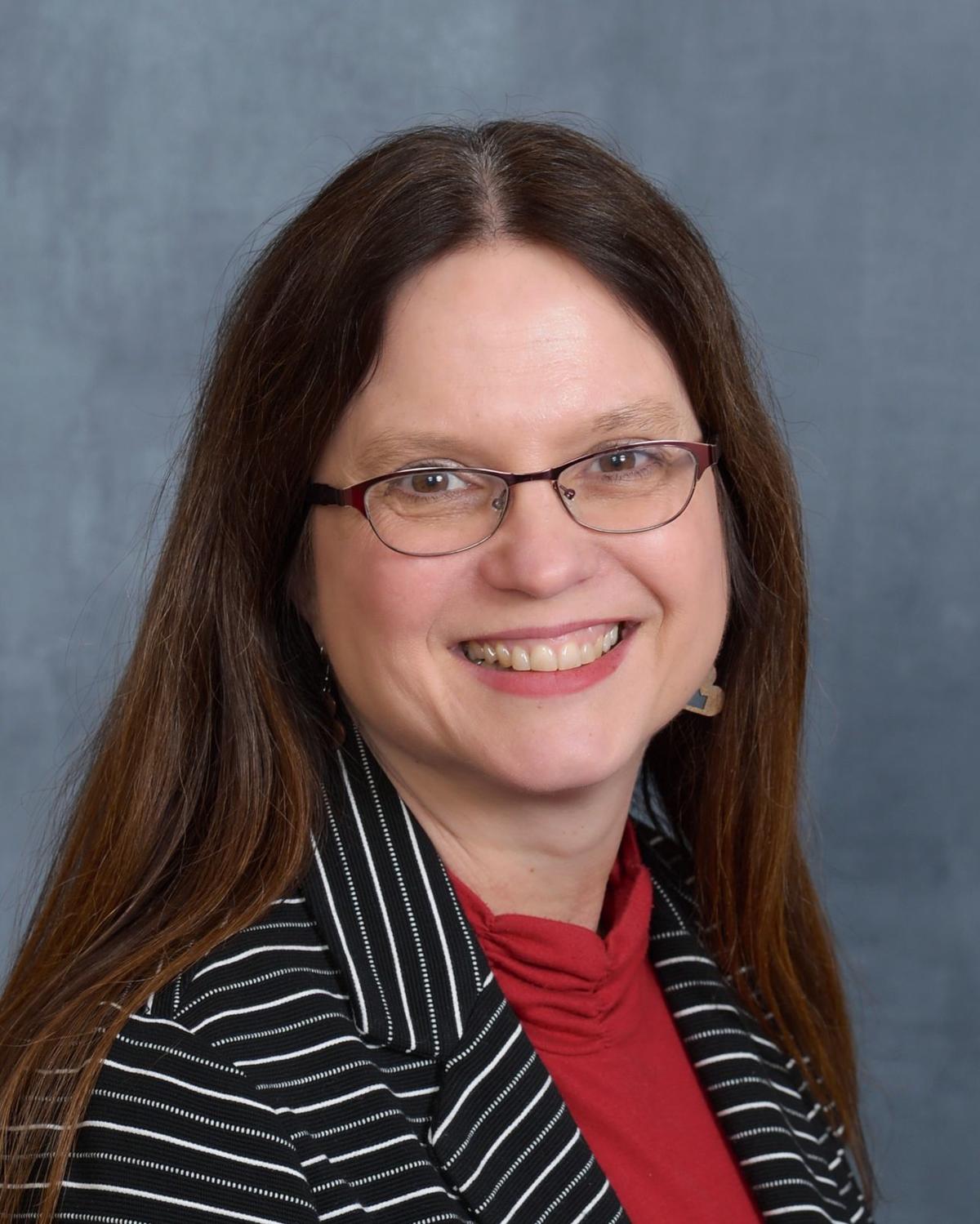 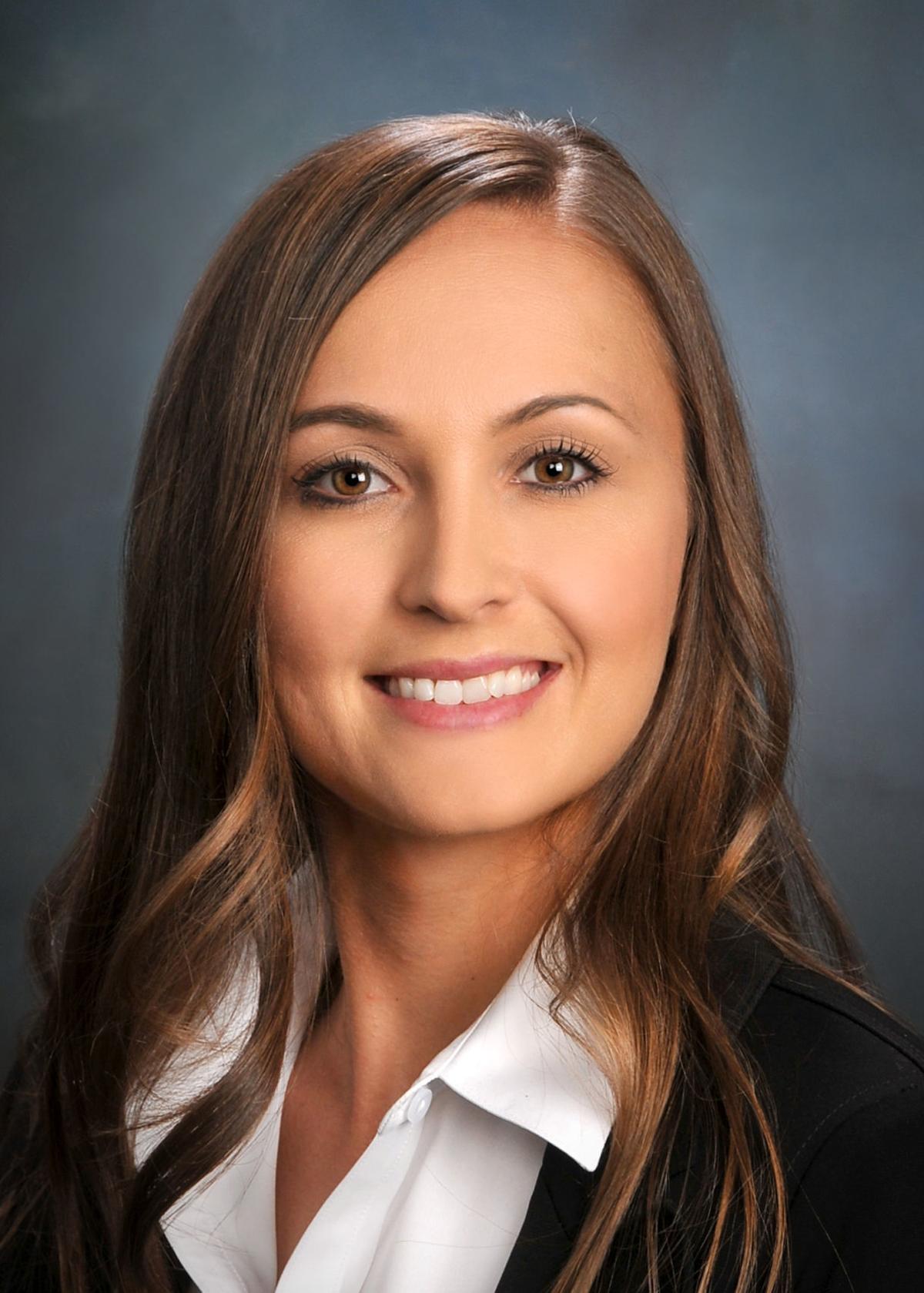 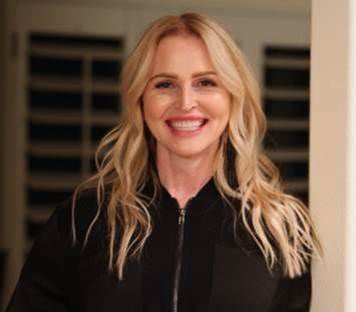 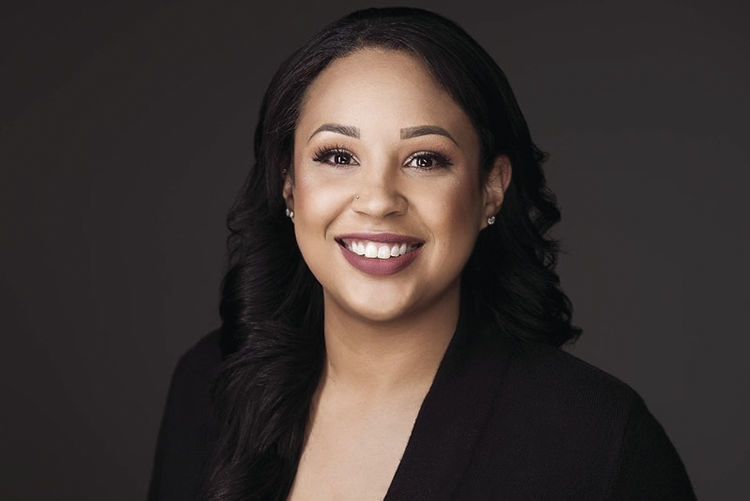 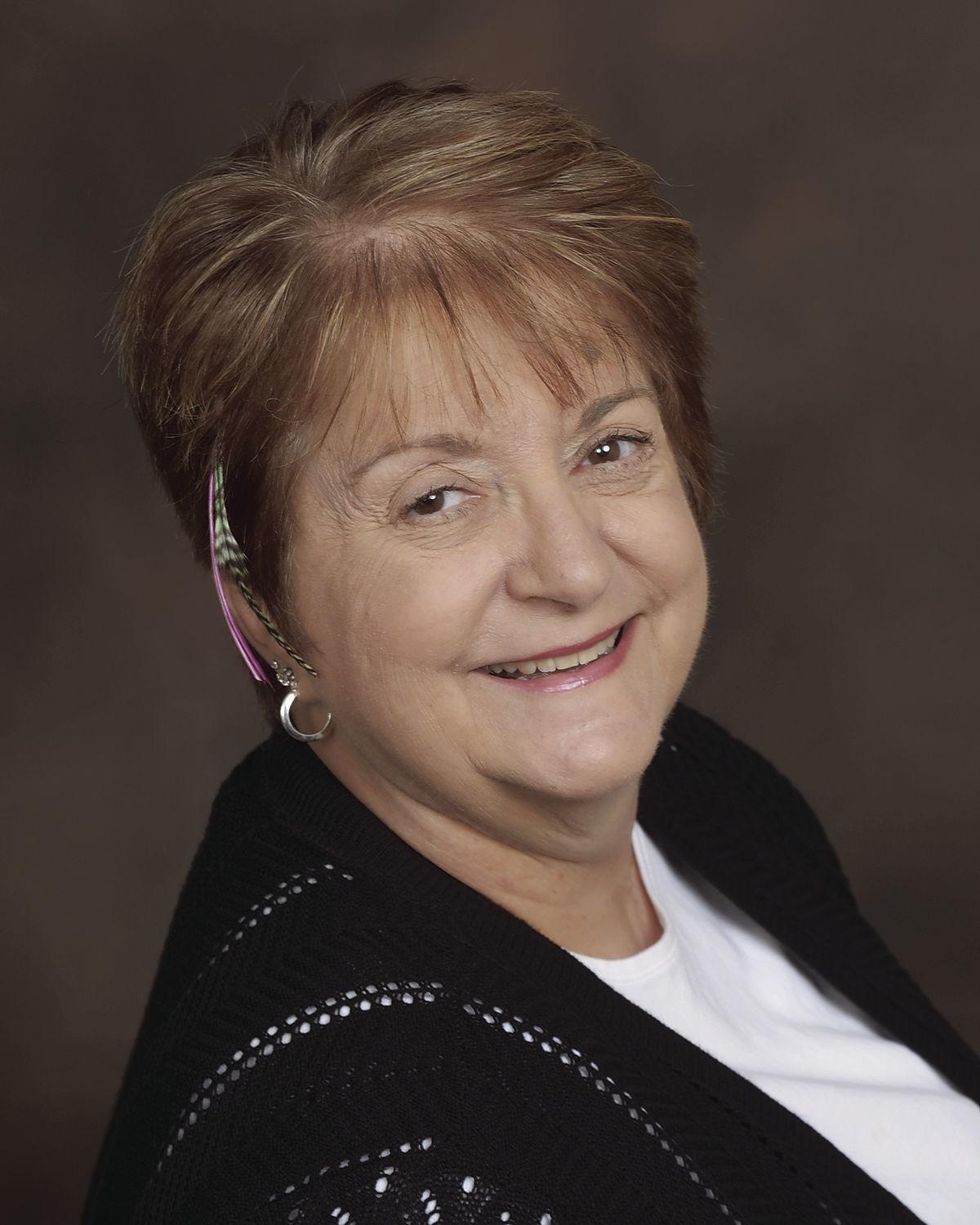 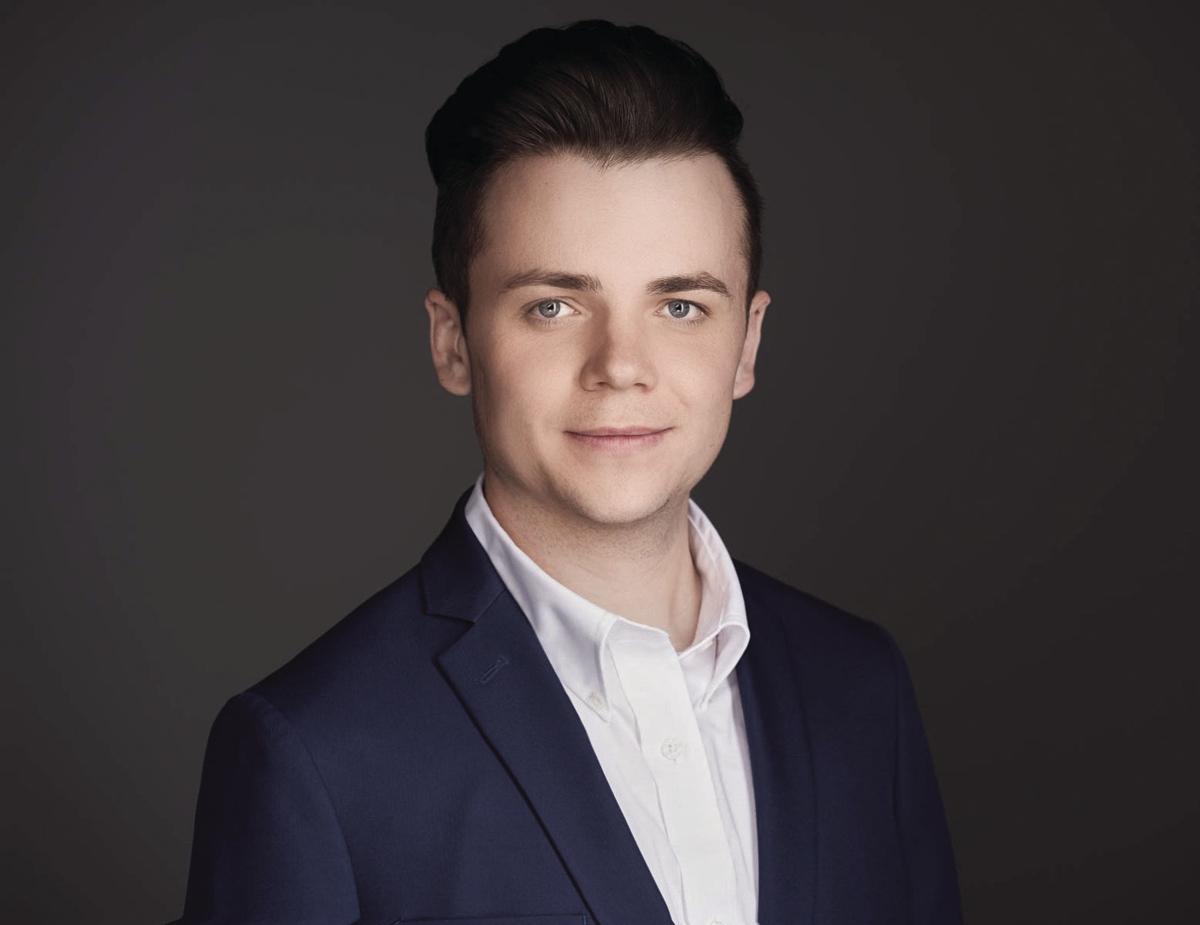 Boise — A. Patrice Burgess, MD, FAAFP, was elected to the American Medical Association Council on Medical Service on June 8, according to a press release. She was nominated by the Idaho Medical Association for this leadership role. Dr. Burgess is a practicing family physician in Boise who has been active in the AMA for over 25 years and serves on the advisory board of Idaho WWAMI. In 2005, she was elected the first female president of the Idaho Medical Association, where she still serves on the board of trustees. In addition to caring for patients, Dr. Burgess also serves as the chief medical informatics officer for the Saint Alphonsus Health System.

Dr. Burgess received her undergraduate and graduate degree in zoology from the University of Idaho and attended medical school through the Idaho WWAMI partnership between University of Idaho and University of Washington. She completed her internship and residency at the Family Practice Residency of Idaho. After completing residency training, she served in the U.S. Air Force in Arizona, then returned to Boise to teach in the residency program where she trained for eight years before transitioning to her current practice.

Boise — Casey Quarders has joined Zions Bank as a business payments and technology relationship manager, providing cash flow management solutions to business clients in Boise, Meridian and Nampa. She is based at the bank’s Idaho headquarters at Eighth & Main in downtown Boise, said a press release about the appointment.

Quarders brings 12 years of banking experience to the position, including six years in treasury services. Active in the community, Quarders was a 2019 TWIN Recipient for the Woman’s and Children’s Alliance and has served as an ambassador for the organization since 2017. She is a member of Boise Young Professionals, a graduate of Leadership Nampa and has served as a loaned executive for the United Way.

Zions Bank, a division of Zions Bancorporation, N.A. Member FDIC, operates 23 full-service branches in Idaho and 98 branches in Utah and Wyoming. In addition to offering a wide range of traditional banking services, Zions Bank is also "a leader in small business lending and has ranked as the No. 1 lender of U.S. Small Business Administration 7(a) loans in Idaho for the past 17 consecutive years," said the release. Founded in 1873, Zions Bank has been serving the communities of the Intermountain West for more than 145 years.

The Board of Ada County Commissioners has announced that Elizabeth Duncan joined Ada County as its new public information officer.

Prior to her career in public information, Duncan was an award-winning television anchor and news director, and worked in various markets around the country, including Texas, South Carolina, North Carolina, Washington, D.C. and the Treasure Valley. She holds a bachelor’s degree in journalism and English from Texas Woman’s University in Denton, Texas. Duncan is certified as an Advanced Public Information Officer through FEMA. She teaches public information classes around the state and country.

“Ada County is one of the fastest growing counties in the country, and with that comes unique communications challenges,” said Duncan. “I am looking forward to working with the commissioners to ensure that all Ada County residents have the opportunity to learn about the outstanding services the county provides, and to have a say in how we move forward as a community.”

Three come on board at Coldwell Banker

Tenaja Floyd and Debbie Gunderson have joined the company’s Meridian office. Floyd, a new sales associate, will focus on residential resale and new construction. Gunderson, who has been a Realtor for nearly 6 years, specializes in residential resale.

Dylan Mader is an agent in the brokerage’s Eagle office focusing on new and existing residential properties, as well as buyer representation.