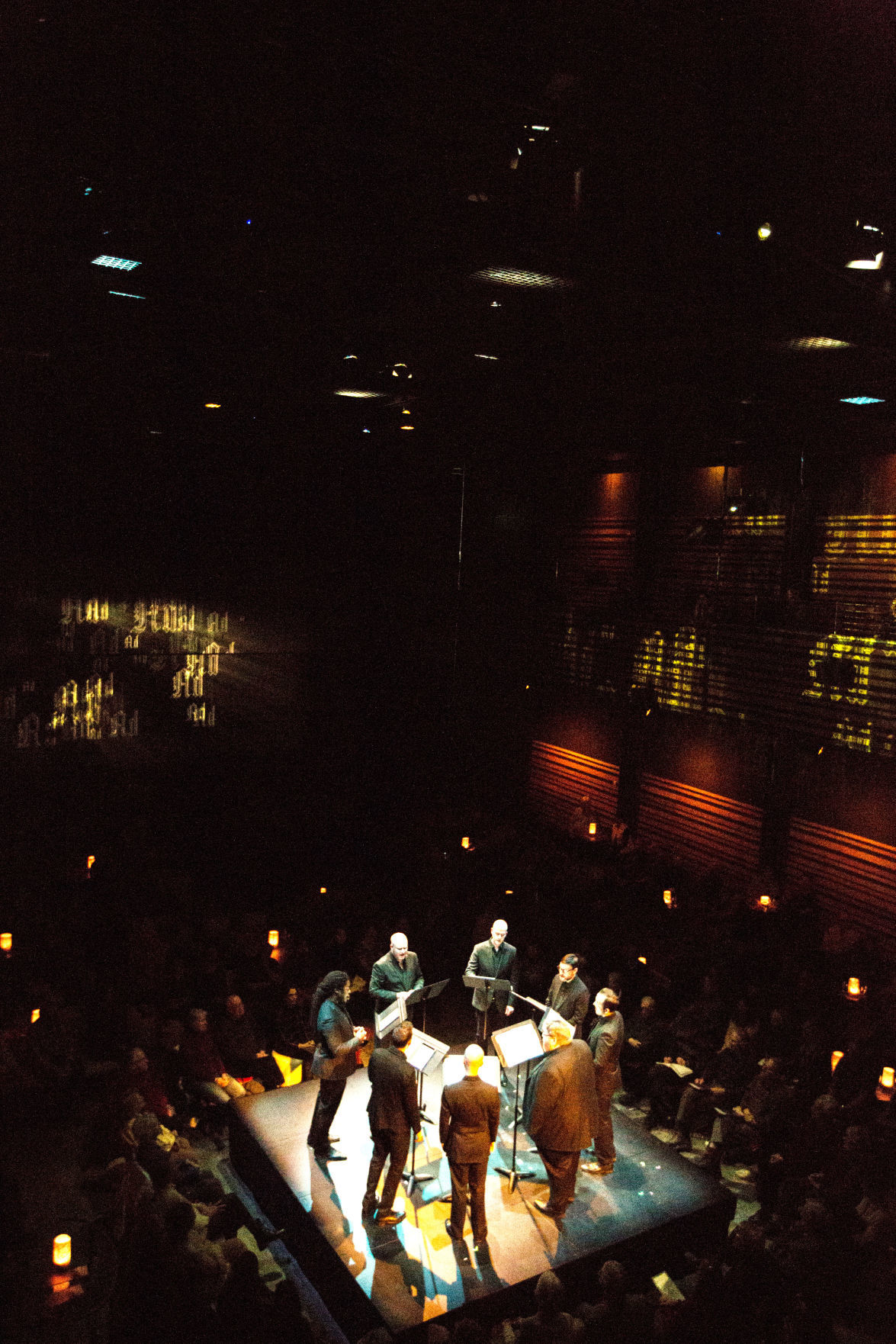 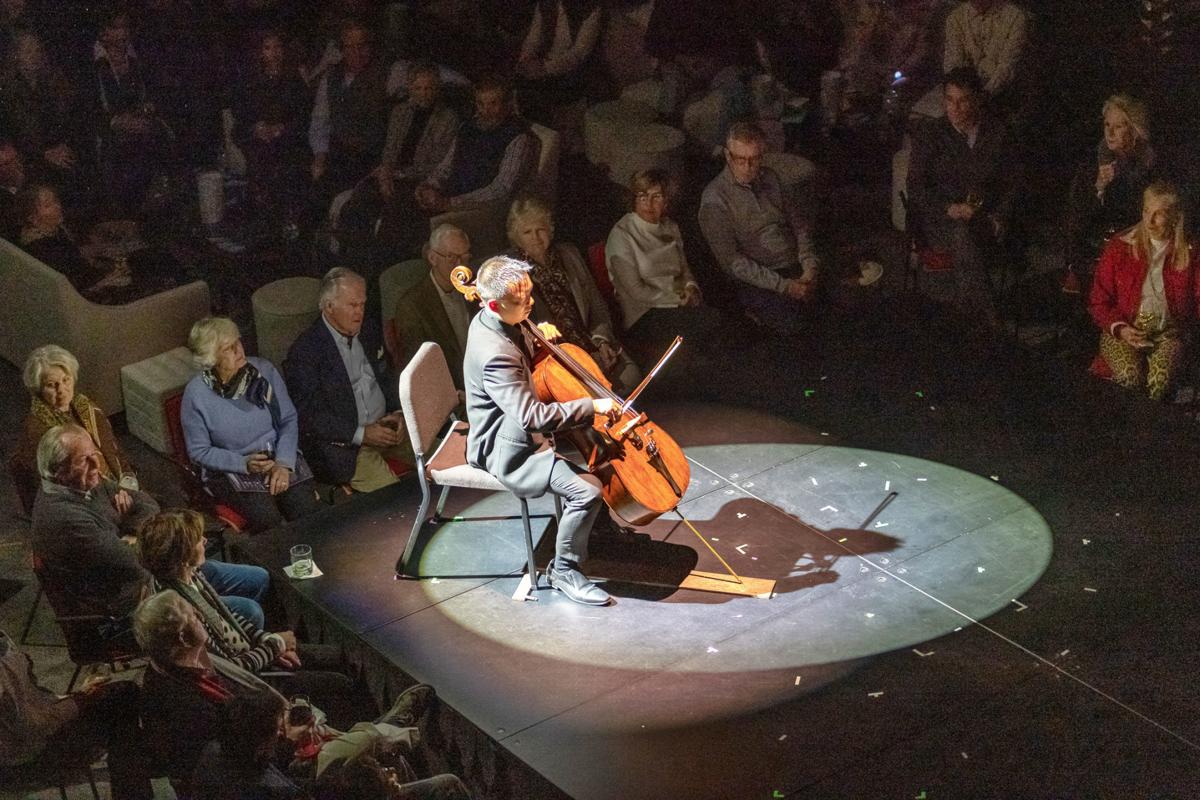 The space in which the concert takes place is transformed into a unique stage with unconventional seating. 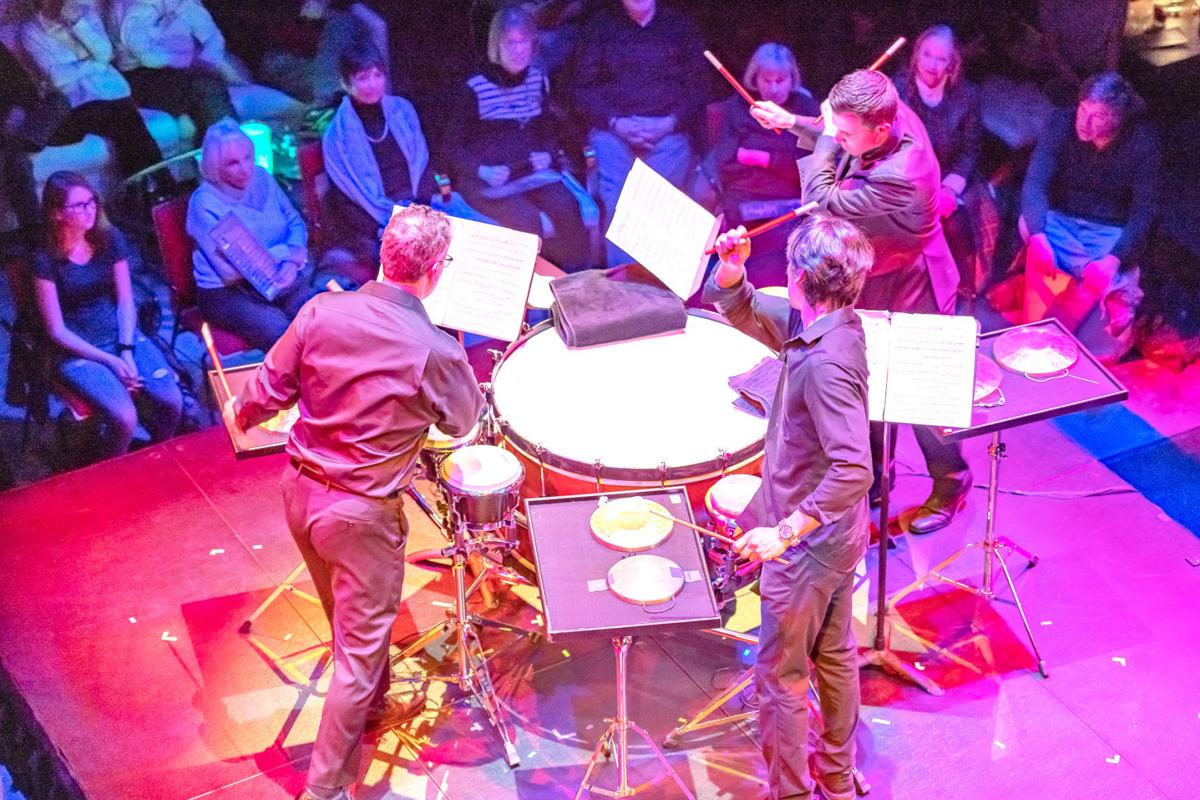 The programming of each night’s performance will include three 30-minute acts with two 20-minute intermissions.

The space in which the concert takes place is transformed into a unique stage with unconventional seating.

The programming of each night’s performance will include three 30-minute acts with two 20-minute intermissions.

Previously known as Sun Valley Summer Symphony, the 36-year-old Sun Valley Music Festival — which touts itself as “the largest privately supported, free-admission orchestra in the United States” — now encompasses more than just summer concerts; it has student concerts, a gala concert and its now-annual winter season concert, slated Feb. 27 to 29.

All three concerts begin at 6:30 p.m. on consecutive nights — Thursday, Friday, and Saturday — at the Argyros Performing Arts Center in Ketchum.

Only in its second year, the winter concert series already has a reputation as an eclectic, unconventional musical experience. The specifics of each concert are kept a secret, only to be revealed when guests arrive for each night’s performance. The space in which the concert takes place is transformed into a unique stage with unconventional seating. The audience will then hear eclectic musical selections of the performances.

The programming of each night’s performance will include three 30-minute acts with two 20-minute intermissions. This year’s performances will be curated by renowned conductor, curator and producer Edwin Outwater.

“These kinds of concerts are fun for me because they have so much potential for freedom and adventure,” Outwater said. “When the Sun Valley Music festival engaged me for this job, they told me that the sky is the limit, both in what kind of music could be played and how we could present it. I also think that they chose me because they knew that while some classical musicians like to stick to the straight and narrow, I am excited by this creative freedom and take full advantage.”

Outwater is currently the Music Director Laureate of Kitchener-Waterloo Symphony in Ontario, Canada and routinely works with orchestras and institutions throughout the world to create unique concert experiences. Outwater will work with the SVMF’s symphony of musicians led by longtime Music Director Alasdair Neale.

“I am delighted to welcome my good friend and colleague Edwin Outwater as guest curator of the upcoming Winter Season,” Neale said. “Edwin pairs great technical skill with an immensely creative vision and is the perfect artist to help put this season’s performances together.”

In addition to the three nights of concerts, the week will include lectures, demonstrations and educational events. Festival musicians and guest artists will work with students in the Music Institute’s education program which will include both individual and group coaching, demonstrations, technique classes, conversations and performances.

Each night’s concert will be two hours long. An in-theater bar will have beer, wine and light snacks available for purchase.

The concerts are free as are all Sun Valley Music Festival concerts, but reservations are required. Seating is currently full but a wait list is available for sign-up at theargyros.org.

Limited rush seats will also be released at 6 p.m. at the Argyros entrance on concert nights.