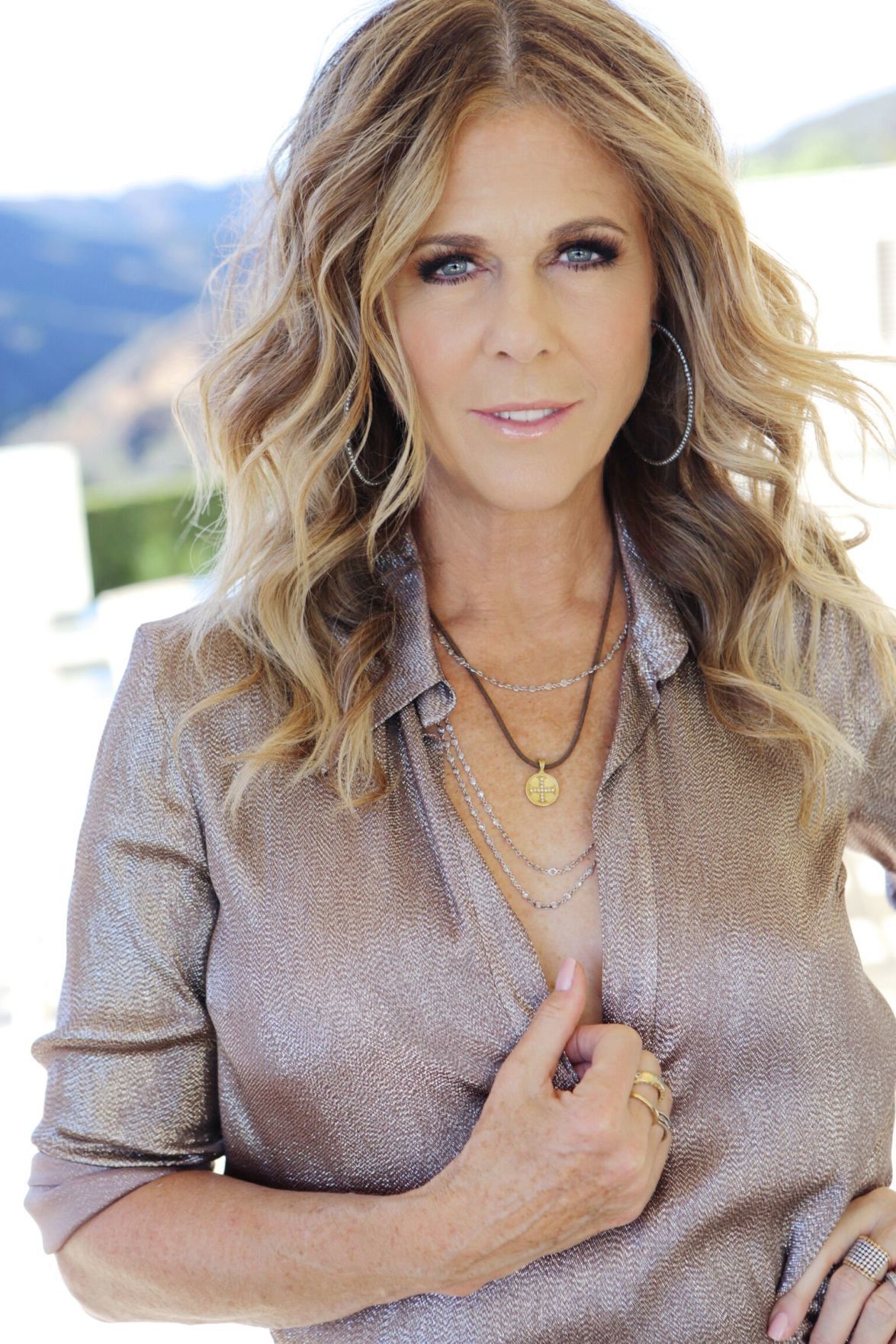 Rita Wilson performs at The Argyros in Ketchum on Saturday, Feb. 16. 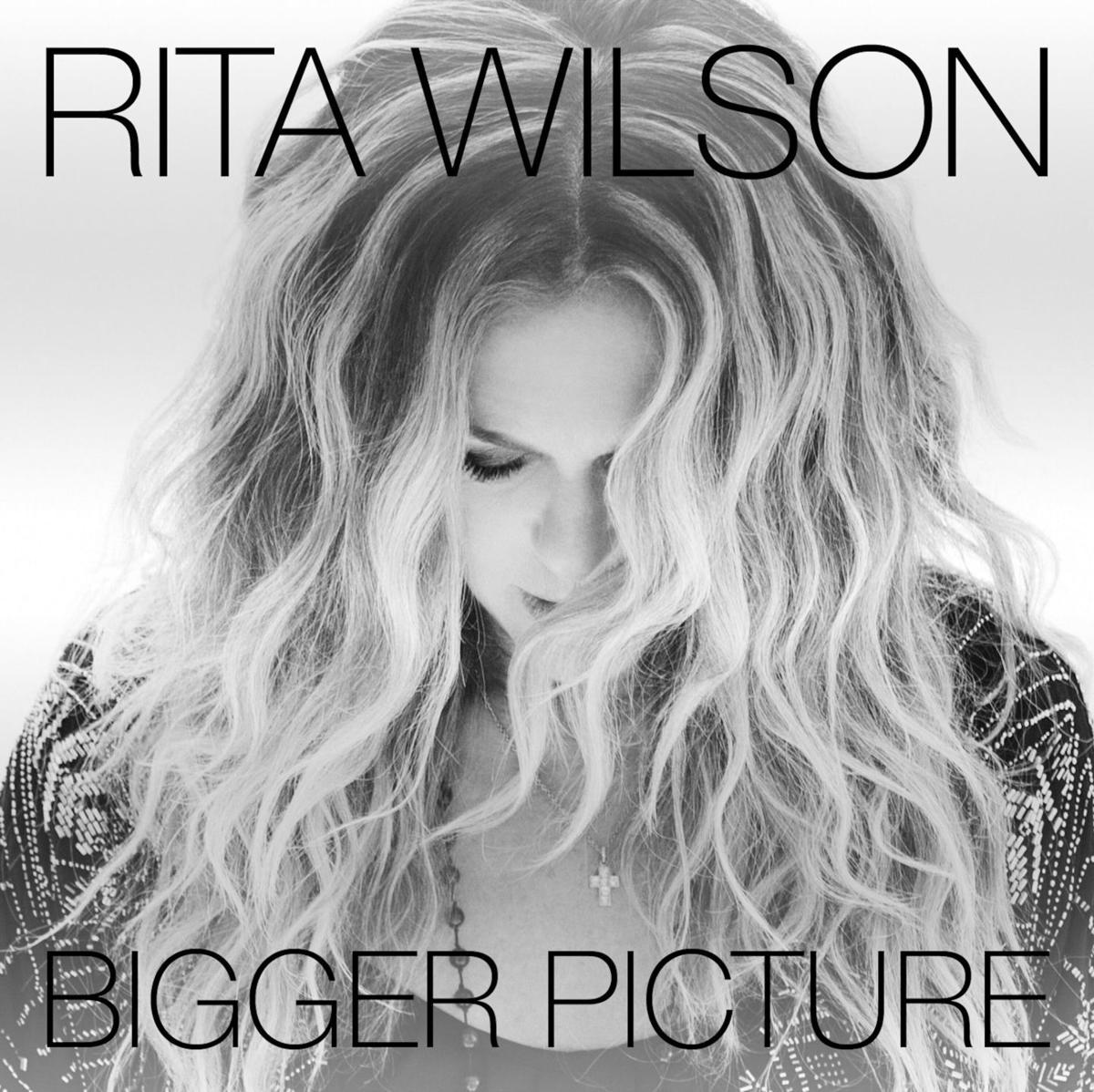 Rita Wilson performs at The Argyros in Ketchum on Saturday, Feb. 16.

Actress, producer, and activist Rita Wilson is best known for her roles in films like “Sleepless in Seattle,” “Now and Then,” and “Runaway Bride,” and for producing hits such as: “Mamma Mia” and “My Big Fat Greek Wedding.” But not content to rest on her laurels, the multi-talented Wilson delved into a singing career spanning the last nine years.

On honor of the release of her third album “Bigger Picture” in September 2018, Wilson is doing a select number of concerts to share her latest musical endeavor. One of those performances will take place in Ketchum at the new Argyros Performing Arts Center on Saturday, Feb. 16. The performance promises to be magical both for the audience as well as for Wilson who has spent many years in Sun Valley with her husband Tom Hanks.

It might seem foolhardy for someone with so many accomplishments in acting and producing to dive into another field, particularly later in life. But for Wilson, becoming a musician was more about letting out a part of her that had always been there than making a new start.

“Creative people are always creating,” Wilson said. “Music has been a love of mine and it was more about taking the risk of exposing it to the world, than switching to something new and leaving something else behind. It’s kind of like giving birth to your second child. You love them both equally and want to be with them both all the time. Your heart expands,” Wilson said.

Helping make that transition were several key performances on Broadway, notably as Roxie in “Chicago” in 2006 and Wilson was also recently on Broadway in the smash hit “Fish in the Dark,” a play by Larry David.

“Doing ‘Chicago’ on Broadway was what really made me realize how much I love music and that I wanted it in my life creatively,” Wilson said. “If you look at the bigger picture of all the things I do, the thing they have in common is the joy of human connection, and always trying to be real and authentic.”

Transitioning to making music full time helped Wilson tap into the love of music she had held since childhood when she would listen to “everything under the sun” from the Beatles to the Beach Boys, The Supremes to Sinatra, Johnny Cash to Bobbie Gentry, The Temptations to the Kinks as well as singer/songwriters like Carole King, Joni Mitchell, Carly Simon, James Taylor, and more, she said. “I grew up in Hollywood and worked at The Universal Amphitheater, where so many of my favorite artists played,” Wilson said.

Wilson released her debut solo album “AM/FM” in 2012, a collection of covers of her favorite songs from the ‘60s and ‘70s. Her second album, “Rita Wilson,” was released in 2016 and her newest album, the first of a three-album series, “Bigger Picture” was release in late September 2018.

Wilson’s music might fall into several different genres — pop, country — but to her, just telling stories through her song is what’s important. “I have always loved songs with stories,” she said. “I love melodies and hooks. So much of what is considered country music today sounds like the pop I grew up with. I have often wondered what genre I would fit into. In some ways, it really is like a Rorschach test; how a listen would describe it is almost more meaningful than anything I could say.”

Much has changed in Wilson’s life since she released her first album and so has her approach to songwriting and the content of her songs. In 2015, Wilson was diagnosed with breast cancer and underwent a double mastectomy and reconstructive surgery, an experience that made an impact on how she approached her music.

“Everyone has a different process; every time I write, I’m learning something new about mine,” Wilson said.

“Bigger Picture” is an intimate, acoustic-driven album, full of ballads and reflective lyrics to help express the emotions behind the moments in Wilson’s full life.

“To me, the album is like a musical scrapbook,” Wilson said. “The ballads I was writing all had something in common aside from being on the melancholy side, they were all telling a story of reflection.”

Wilson used to keep scrapbooks full of pieces of paper, old photos and other mementos pressed into a book. The title song, “Bigger Picture,” tells the story of someone who finds her old scrapbook and turns each page, reflecting how she got to the broken place she is now. Like flipping the pages of a scrapbook, the album “Bigger Picture” uses each song to tell a story from Wilson’s life. From her father’s history in a Bulgarian labor camp in the song “Heart He Handed Down” to perseverance in the song “Go On Through It” to disenchantment in the song “Broken Man,” this album is Wilson’s way of working through the struggles of her own life.

“I wanted to capture a sound like you’re sitting opposite someone in a little bar and they’re telling you something that’s just between you and them,” Wilson said.

The album, which hit the No. 1 position on Amazon’s singer/songwriter chart after its release, was recorded in Nashville with some of Nashville’s finest and most accomplished songwriters including the Warren Brothers (who have scored hits with the likes of Tim McGraw and Toby Keith), Kristian Bush of Sugarland, Darrell Brown (LeAnne Rimes, Keith Urban, Ariana Grande), and many more.

Wilson also reunited with the producer from her debut album, Fred Mollin, on “Bigger Picture.”

“Nashville has been incredible to me,” Wilson said. “The songwriting community has been so welcoming and really brought me into the fold.” Wilson was welcomed at the iconic Grand Ole Opry in with her debut in October 2018, shortly after the release of the album, and was invited back to perform at the venue again later the same week as part of Carrie Underwood’s “Flip the Switch” night in support of the fight against breast cancer.

With two more albums to come as part of the “Bigger Picture” three-part series, there’s much more to be expected in the songs and lyrics of Rita Wilson.

As she continues to live her struggles and tell her stories through song, her audience will continue to listen.

What: The Argyros presents: Rita Wilson, singer and songwriter