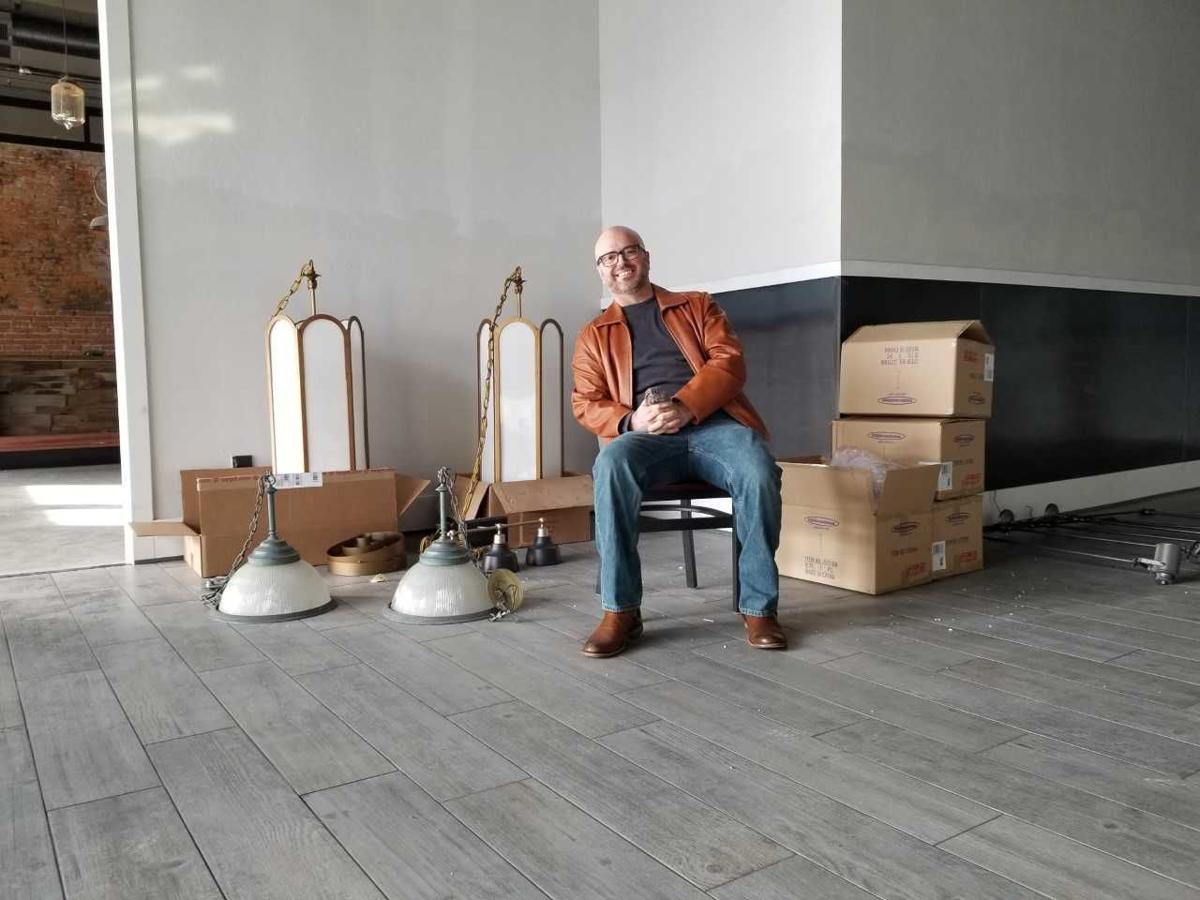 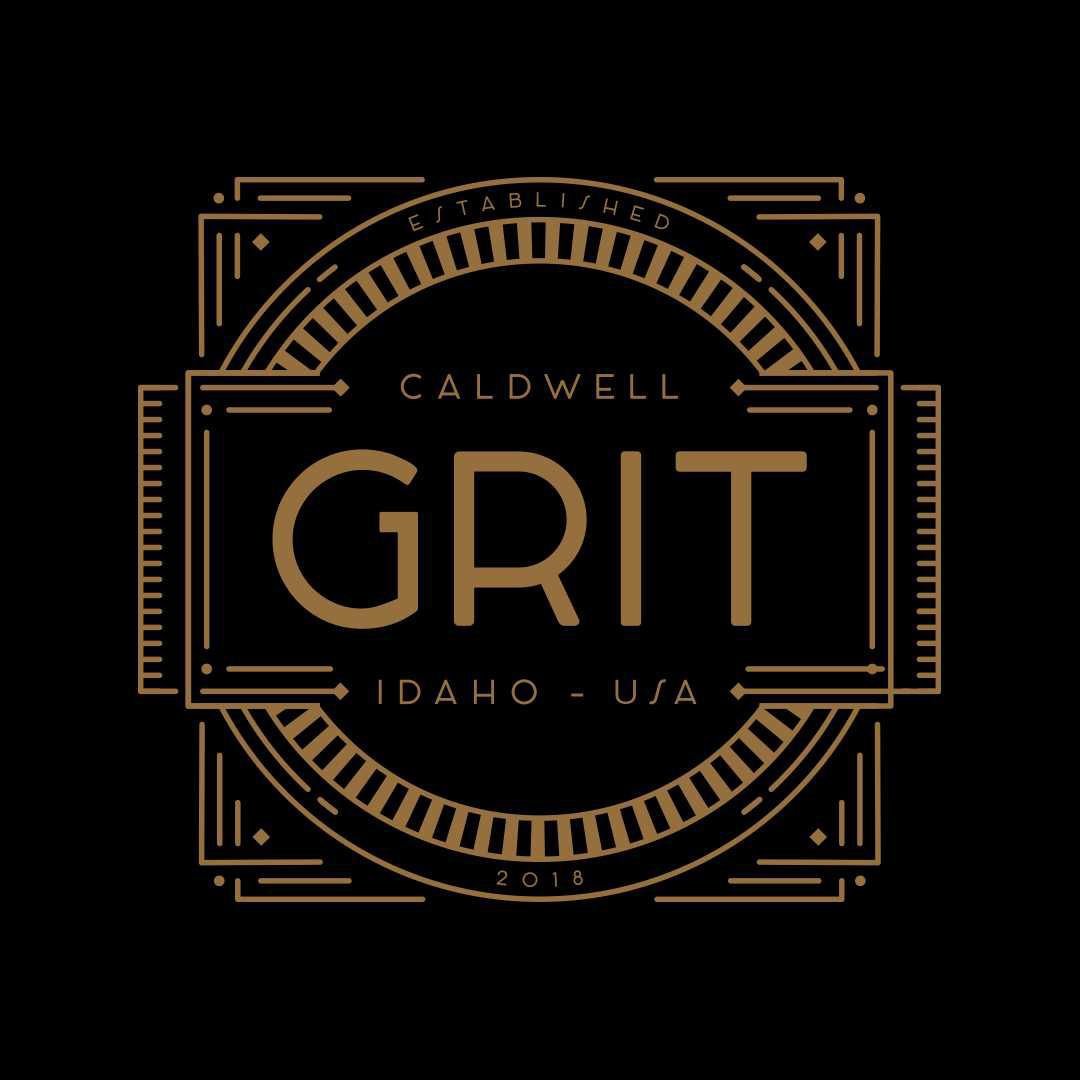 Longtime Boise-area chef Paul Faucher has backed out of his co-ownership of Grit American Cuisine in Eagle and is striking out on his own with a similar dining concept in the rejuvenated downtown Caldwell corridor.

Faucher, a former Marine and Culinary Institute of America graduate, is in the process of remodeling the former Horsewood’s Kitchen spot, at 212 S. Kimball Ave., in a historic 1910 building overlooking Indian Creek.

“It’s a great place for a restaurant. Everyone in Caldwell has been awesome and welcoming,” Faucher said.

Downtown Caldwell certainly has a buzz about it right now, especially with the completion of Indian Creek Plaza and a seasonal ice-skating ribbon and rink that was recently installed.

“There’s a lot going on down here,” Faucher said.

He’s simply calling the new place GRIT, a shorter version of his previous restaurant’s name. Grit American Cuisine in Eagle is still co-owned and being operated by Dave Faulk of Porterhouse Market fame.

Faucher is restoring the 5,500-square-foot space back to its early 20th century elegance — staying true to art deco design sensibilities — by adding retro-looking lighting fixtures and a color scheme gleaned from that decorative era.

“It’s going to have gold and green hues and other touches from the period,” he said.

If all goes well, the restaurant and bar should be open by the first week of March.

Anyone who has ever tried Faucher’s food can attest to its whimsical nature, while at the same time his fare stays rooted in traditional preparations.

“We are not going to be doing anything experimental, but lots of twists on classic dishes,” Faucher said.

When the time comes, GRIT will be open for lunch and dinner daily.

At night, the menu will focus on shared plates, pasta dishes, hand-cut steaks, beef stroganoff and seasonal seafood. Faucher also has plans to offer a smoked prime rib night (day to be determined).

During lunchtime, it’s all about appetizers, sandwiches, soups and entrée-size salads — items designed for people on short lunch breaks.

Faucher prefers to use as many local food products as possible and the menu will get slightly tweaked to represent each season.

“We want to support our agricultural community,” he said.

To that end, Faucher is currently putting together a wine list that prioritizes labels from Idaho’s Snake River Valley — with an emphasis on wines from the nearby Sunnyslope area.

“Wine country people are definitely behind what we are doing here,” Faucher said.

Besides local wines, GRIT will maintain 10 taps of Boise-area and regional craft brews, in addition to classic and newfangled cocktails. On the softer side, two additional taps will pour handcrafted sodas.

For now, Faucher is working around the clock to get the restaurant ready so diners can get a taste of his homespun cuisine, as well as contributing to the renaissance of downtown Caldwell.

For progress reports and updates, go to facebook.com/grit2c.