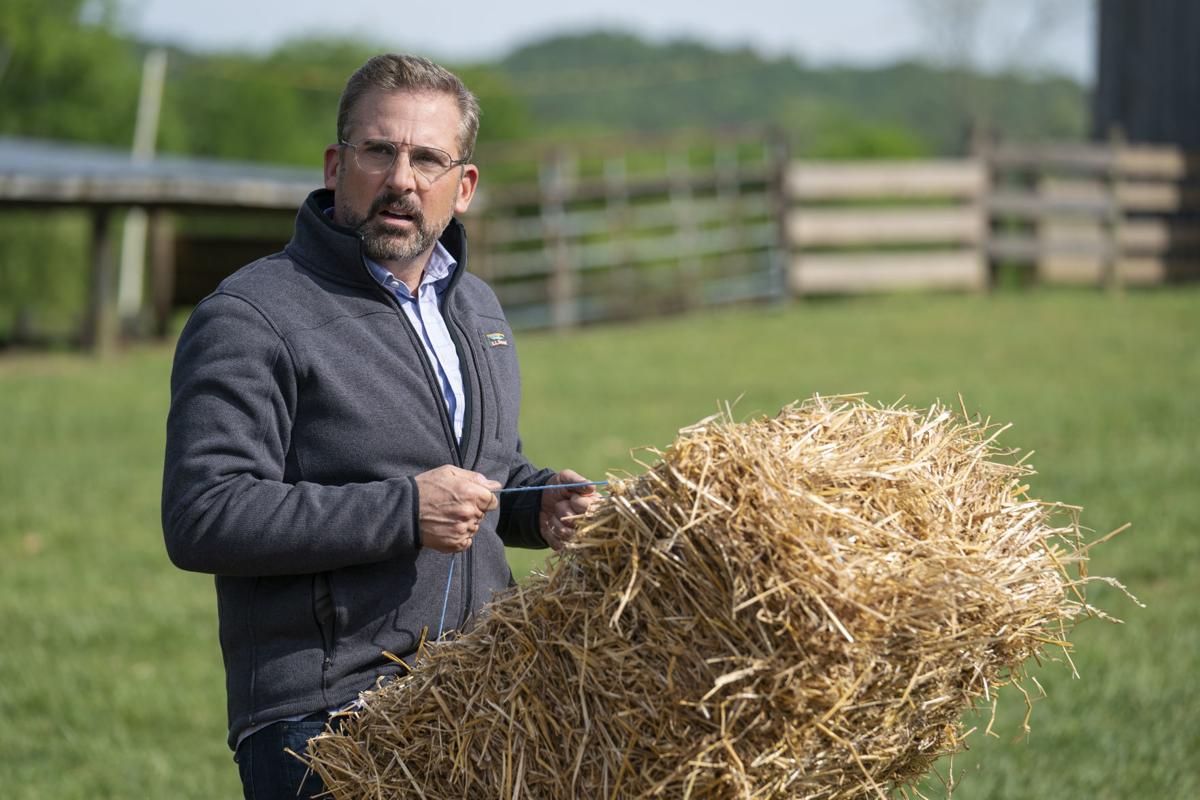 When Jon Stewart left “The Daily Show” in 2015, most of us assumed he’d turn his attention to making movies with political content mixed with a healthy dash of silliness. At least we hoped he’d make movies that matched what he did so successfully on “The Daily Show.”

With that expectation in mind, “Irresistible” is right on brand.

This is a film that deals intellectually with the issue of campaign finance reform, but at its heart, it’s really a fish-out-of-water story where Steve Carell plays a Democratic party operative who storms into a small Wisconsin town in order to show the local yokels how to run a political campaign. Not to be outdone, the Republicans send in their own hack (Rose Byrne) and the two go to extreme lengths to win the mayoral contest.

Millions of dollars are wasted on campaign staffs, focus groups and advertising gimmicks. It becomes quickly apparent that the two strategists aren’t as interested in the candidate (Chris Cooper) as they are obsessed with beating the rival campaign. Needless to say, neither the Republicans nor the Democrats come off looking good in this story.

I suppose that you can extrapolate that point of view to the national political scene, but it gets lost in the silliness of “Irresistible.” The same holds true for the finance reform message. Stewart adds a quick interview bite to the end credits of the movie with the hope that it might add some context to what’s just happened in the film. That’s all well and good, but it’s simply not what you focus on while the film is unspooling.

The main story is far more successful than the message. Carell has always been good at playing hubristic characters who are begging to be humbled. Thanks to the actor’s genial appeal, he’s a lot of fun to watch here. Cooper also shines as the idealized heartland candidate. Unfortunately, the rest of the cast, particularly the female co-leads, are wasted in caricature or supporting roles.

The comedy is also a bit of a letdown. The film is frequently amusing, but it’s never laugh-out-loud funny, coasting by instead on Carell’s charm and our innate desire to see him get knocked down a few pegs.

I suppose it’s unfair to expect big laughs from a film that wants to take on the lofty subject of campaign finance reform, but I certainly expected stronger commentary and funnier moments from Jon Stewart. Instead, we are given this okay-but-disappointing political fable. Sadly, “Irresistible” proves to be pretty resistible for everybody except Carell’s most devoted fans.