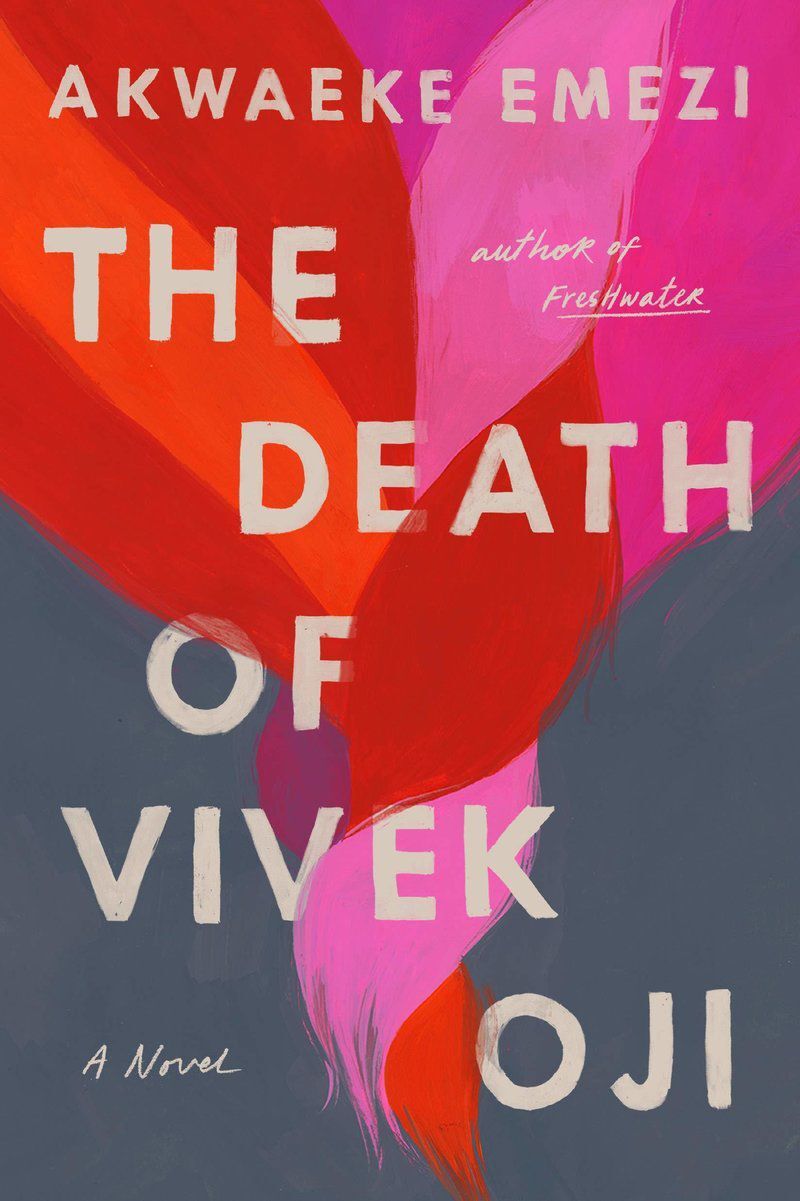 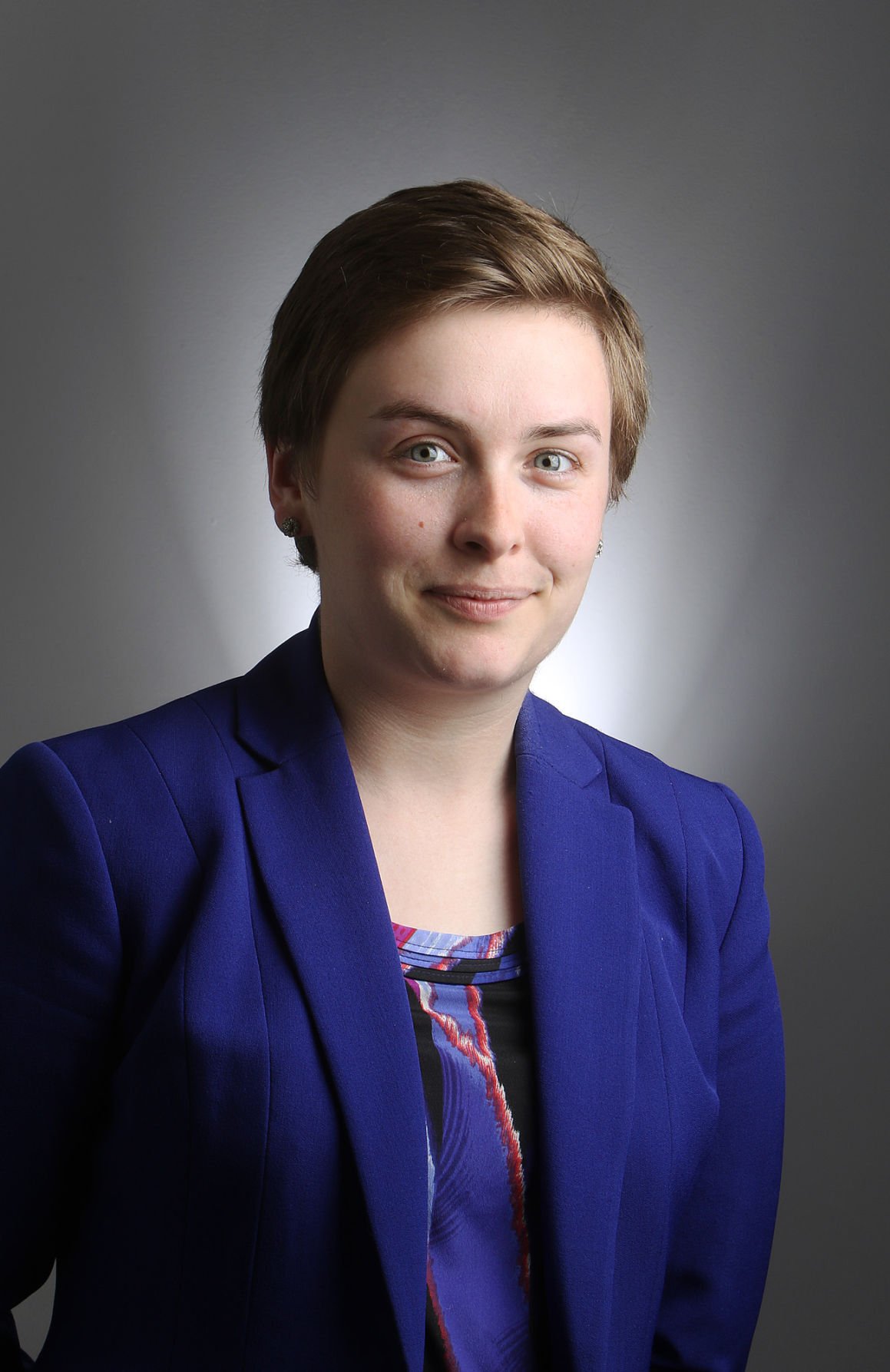 “If nobody sees you, are you still there?”

This single sentence brilliantly sums up Nigerian-American author Akwaeke Emezi’s beautiful second novel, “The Death of Vivek Oji.” The slim volume starts with a family discovering the body of their son on the steps of their southeastern Nigerian home, but rapidly moves beyond the simple question of whodunnit and into the deeper territory of gender, identity and what love looks like after death.

Vivek dies in the first sentence of this novel, but his spirit is very much alive through these pages. Like famed author Toni Morrison often did, Emezi started their story near the end and weaved back and forth through time and multiple perspectives to flesh out the full emotional complexity of the mystery. The book flits back and forth from Vivek’s childhood, the mourning of his family members and friends after his death, the final days of his young adult life and even narration from Vivek beyond the grave.

And what emerges is a portrait of a complex person growing into their sexual and gender identity. Vivek defied gender norms, which began with wearing his mother’s jewelry as a child and eventually evolved into growing his hair long as a young adult to the bewilderment of his family. He eventually tells his tight-knit circle of friends they could call him he or she, because he was both. Nobody ever uses the word transgender or nonbinary to describe Vivek, he (or she) just … is. It’s beautifully rendered.

This feels especially revelatory in a story set in Nigeria, where the rights of LGBTQ people are heavily restricted and conservative social attitudes hold sway. Marriage between same-sex couples is not only impermissible, but it is considered a criminal act. With this in mind, Vivek’s turmoil over his identity and the eventual defiant joy he found living on his own terms takes on new meaning.

But it’s so much more than a typical story about a queer character coming to know themselves. Over the course of the story, Emezi shows the reader Vivek through the eyes of so many people in his life. His parents, his cousin (and eventual lover) Osita and his circle of friends, the children of the “Niger Wives” who are not from Nigeria but married Nigerian men. But, none of them truly see Vivek for who he is.

Some get closer than others, but eventually what emerges is a portrait of a deeply loved, but misunderstood person. There are so many books about the agony of losing a loved one, but Emezi’s brilliance here is their examination of how all of these different people cared for and saw Vivek differently. But, all of their love is equally valid. Even those who couldn’t fathom him wanted the best.

This paves the way for a fascinating look at how people grieve for loved ones they did not understand, but want to honor in a way they never could while they were alive. Despite their differences, these characters are united by their love for Vivek and it allows them to reconcile with their (mis)understanding of him in a way often not seen in stories about death. And floating above all of it is Vivek, who looks back on with an otherworldly fondness.

And of course, there’s the mystery of who killed him. I won’t spoil it, but the solution to the puzzle of how he ended up dead on his parent’s front steps is as equally unexpected and affecting as the rest of the book. Emezi is a rising star to watch.