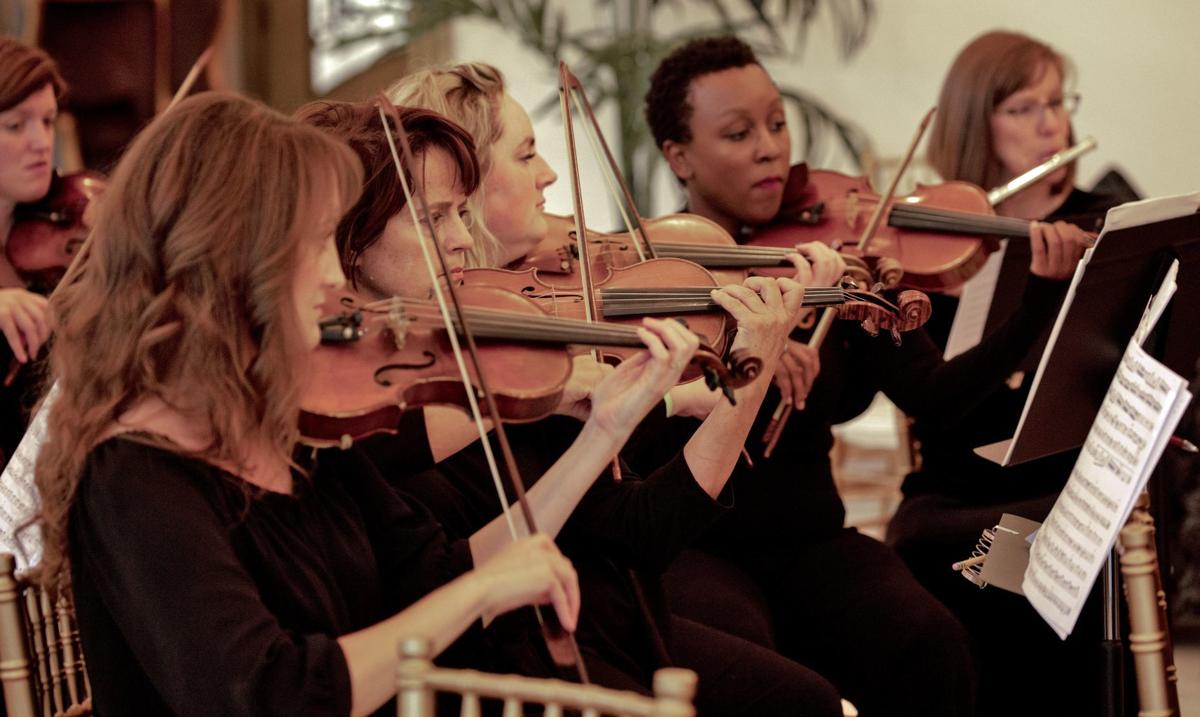 Violinists from the Boise Baroque Orchestra during a summer practice. 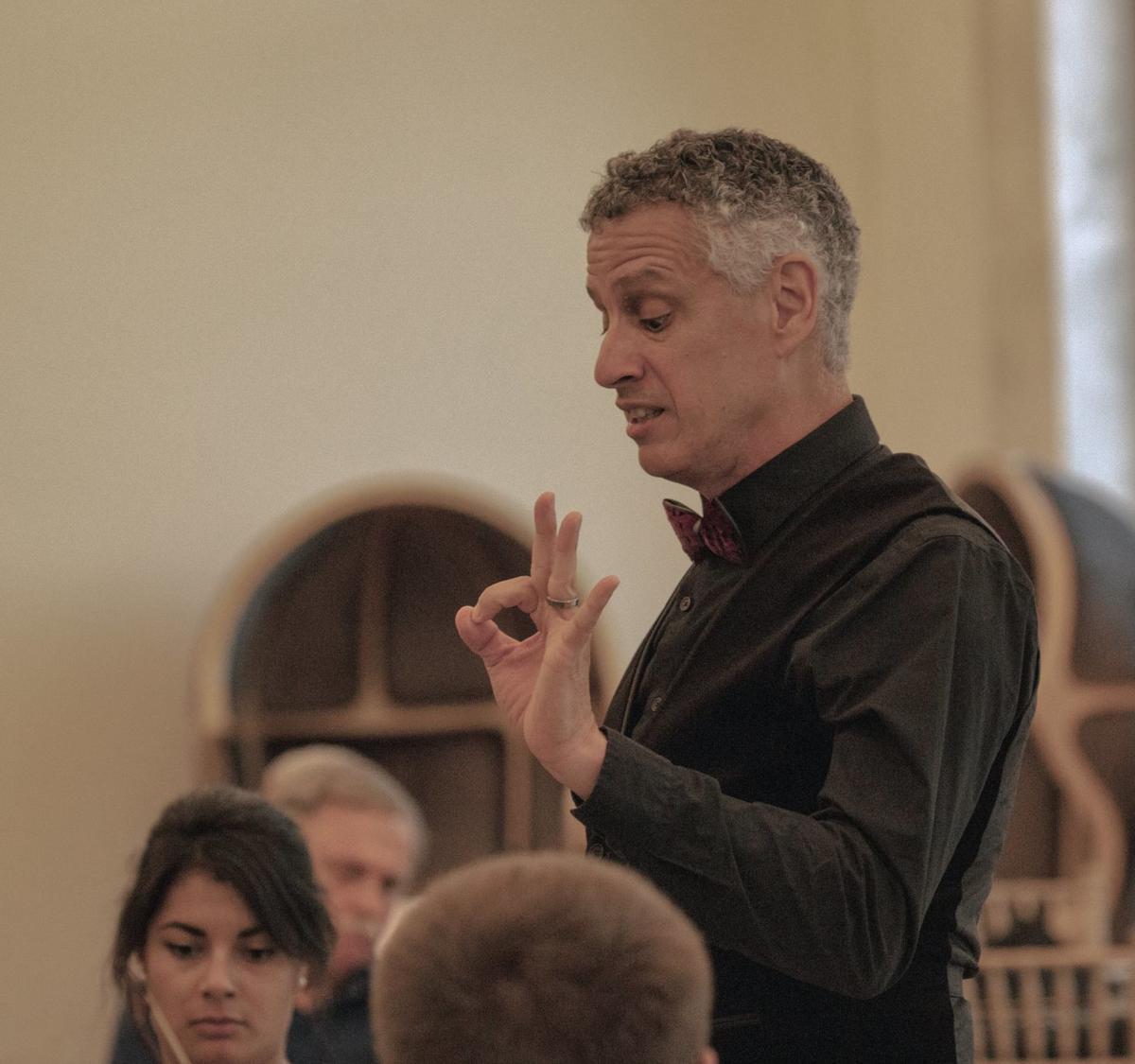 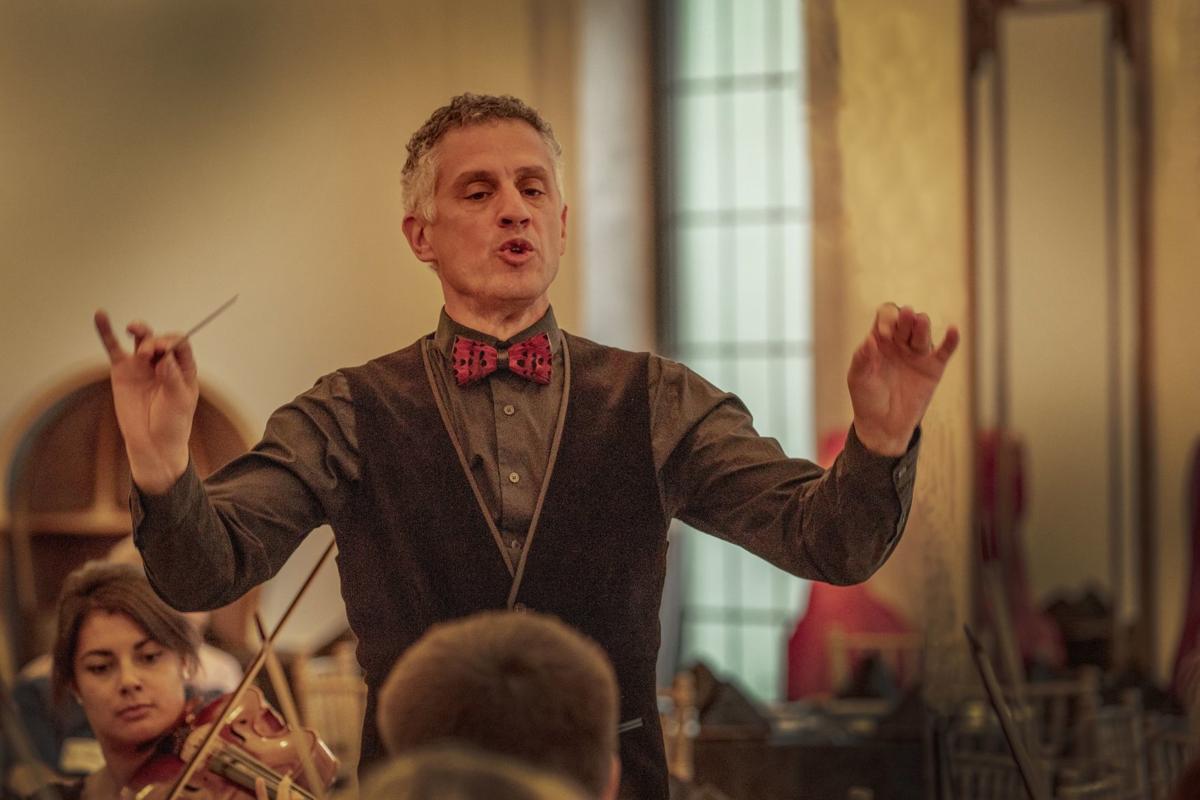 Violinists from the Boise Baroque Orchestra during a summer practice.

There’s a moment of electric silence between the tuning of an orchestra’s instruments and the conductor’s signal to begin playing. Then with a flick of the baton, music spills into the air, notes shimmering and falling, filling the space and transporting the audience into a new realm of sound and imagination.

Have you felt that excitement and experienced the timeless magic in music that weaves performers and audience members into a tapestry of sound? The Boise Baroque Orchestra turns that tapestry into a magic carpet soaring through time and connecting contemporary audiences with the compositions of masters like Handel, Bach, Vivaldi, Mozart and Haydn whose music has ignited passion, sparked imagination, and touched the hearts of listeners since the 17th and 18th centuries. The Boise Baroque Orchestra, a finely tuned ensemble of professional Treasure Valley musicians, however came into existence far more recently in 2003.

The orchestra’s new artistic advisor, Robert Franz, is no stranger to Boise’s music scene. Formerly the music director of the Boise Philharmonic, Maestro Franz is an awarded educator, musician and sought-after conductor. In addition to his appointment as artistic advisor,  he is also conducting Canada’s Windsor Symphony and is the associate conductor of the Houston Symphony. There are reasons for his success: in addition to his musicianship, this is a man with vision, energy and the capacity to draw the very best from the musicians with whom he works.

Ever optimistic, he employs a highly positive, energizing approach when conducting that seems to draw the best from the musicians with whom he works. At a recent rehearsal, he paused the music and told the orchestra they were, “... just one hair shy of super exciting!” And, with renewed enthusiasm, the orchestra members moved forward working with him, shaping the tempo, shading the mood and articulating the notes. As they worked, he cheered their efforts frequently with exclamations of “Yes! Yes! Yes!” and “Bravo!”

Franz feels that each musician has something to say with his/her own musical voice and as conductor his task is to ”help refine and amplify and ultimately combine that voice with the other musicians in the ensemble.” Watching him conduct the orchestra’s combined voice seems to delight the audience — he seems part conductor and part dancer as he responds to the rhythms and feeling of the music.

His vision for the Boise Baroque includes presenting historically informed performances of the music of the baroque and early classical periods. Stringed instrument players are able to more genuinely replicate the interwoven melodies and musical ornamentation of these periods due to the use of an orchestral set of baroque bows. The bows, a gift from generous patrons, weigh less and are shorter than modern bows, have a convex shape and strings made of gut. Their use provides a light, soft sound that allows musicians to offer a glimpse of how orchestral performance of the 17th and 18th centuries might have sounded. Orchestra members have mastered techniques needed to effectively use the bows, but concertmaster Dawn Douthit hopes to learn much more. Supported by an Alexa Rose Foundation Grant, she will be studying Baroque techniques in depth with the Tafelmusik Baroque Orchestra in Canada next year.

Eager to share rich musical experiences, the Boise Baroque Orchestra partnered with the Boise Philharmonic Master Chorale for the season-opening concert. In November, the orchestra and Opera Idaho will collaborate to present George Frideric Handel’s opera, Acis and Galatea.

Franz is reaching out to high school students as well. This year, talented student musicians from Boise High School will work with Franz and select students will be allowed to use a second set of baroque bows. On occasion, the students will perform with the orchestra. Students from other high schools will have similar opportunities in the future.

Other highlights coming in the 2019-2020 season: on Feb. 28, 2020, audience members will hear internationally acclaimed Baroque violinist Monica Huggett performing with the orchestra. And Franz has announced that the orchestra will be making its first commercial recording featuring the orchestra in concert with renowned oboist, Bhavani Kotha.

For performance locations and detailed information for the orchestra's current season, go to the website: boisebaroque.org.

You can also send questions via email to: info.boisebaroque@gmail.org.

Tickets: $30 general admission; $25 seniors (62 and over); $10 students with valid I.D.; free for children 17 and under attending with paying adult

You can purchase tickets by calling 208-297-3182 on the website at boisebaroque.org.