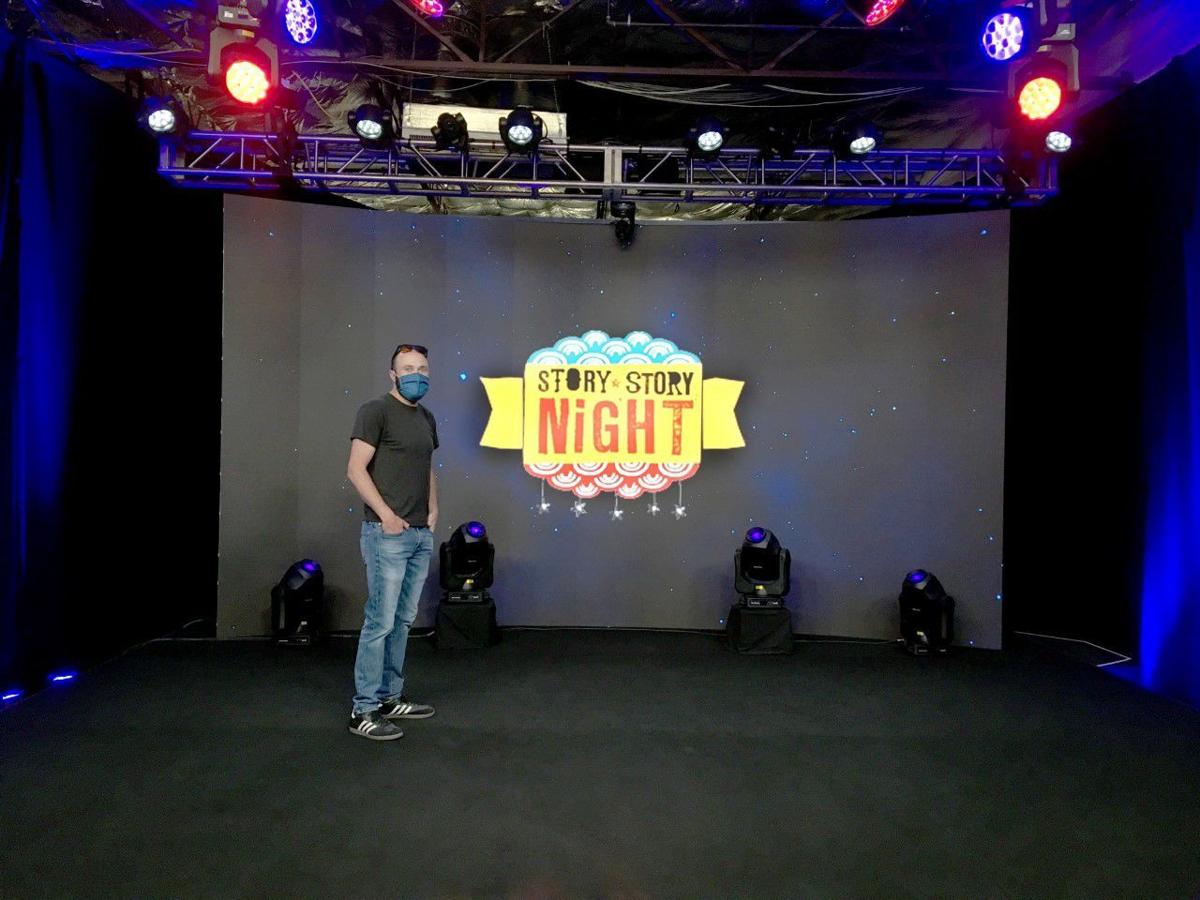 Story Story Night is kicking off its flagship season with FAMiLY FEUD, a game show themed event centered around family conflicts. It will be a “live online” event. 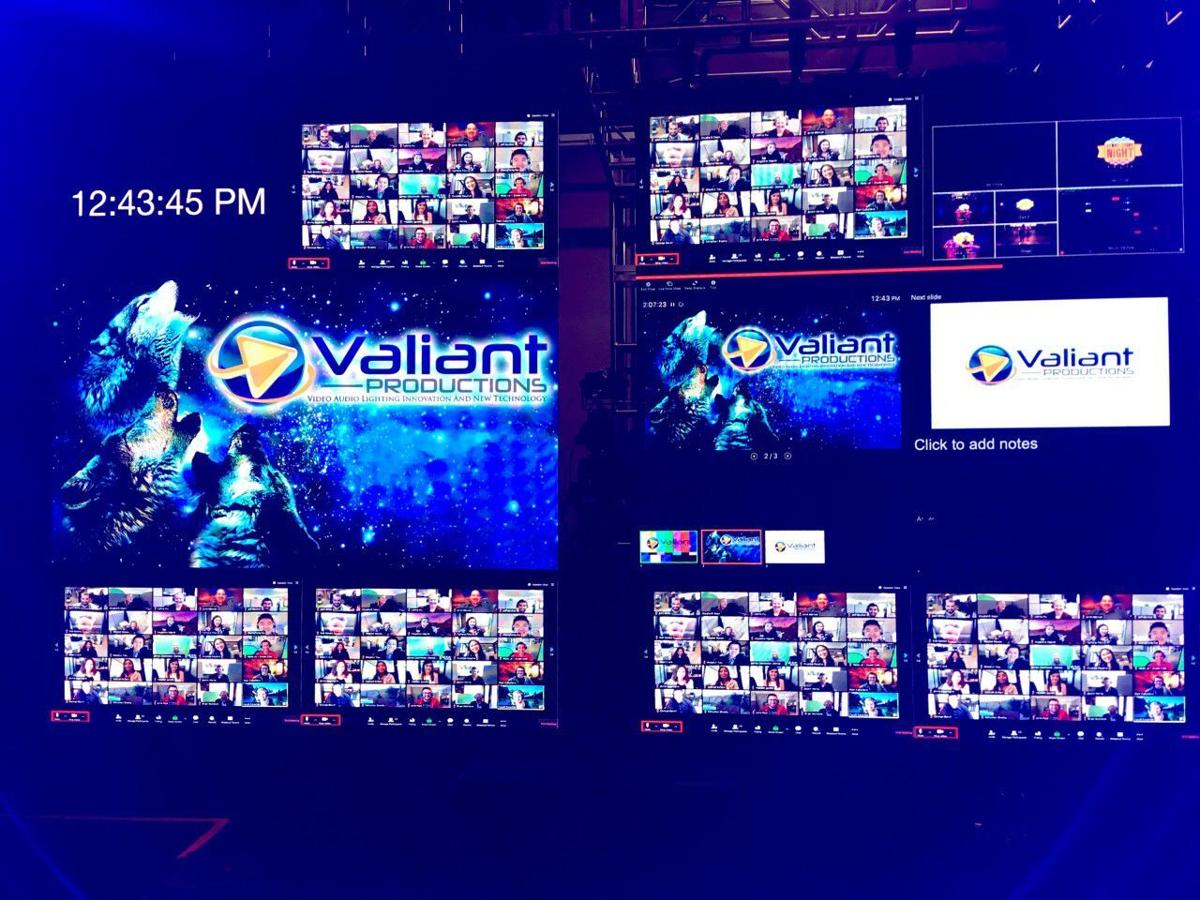 Story Story Night will have an audience of “Zoomers” this season, participating from the comfort of their homes. 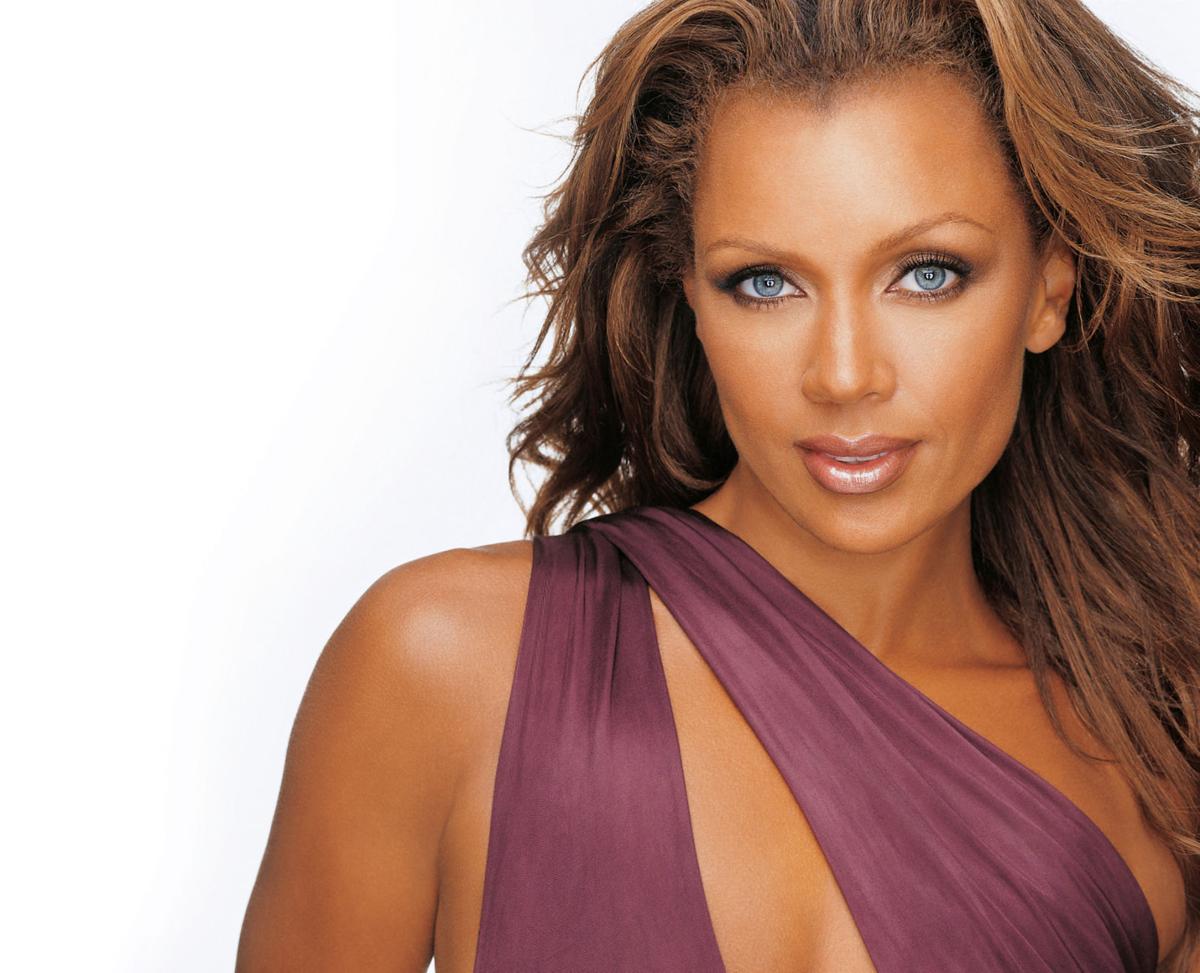 “Live from the West Side: Women of Broadway — Vanessa Williams” will be a live streaming concert featuring critically acclaimed actress and singer Vanessa Williams, available through the Morrison Center Dec. 5. 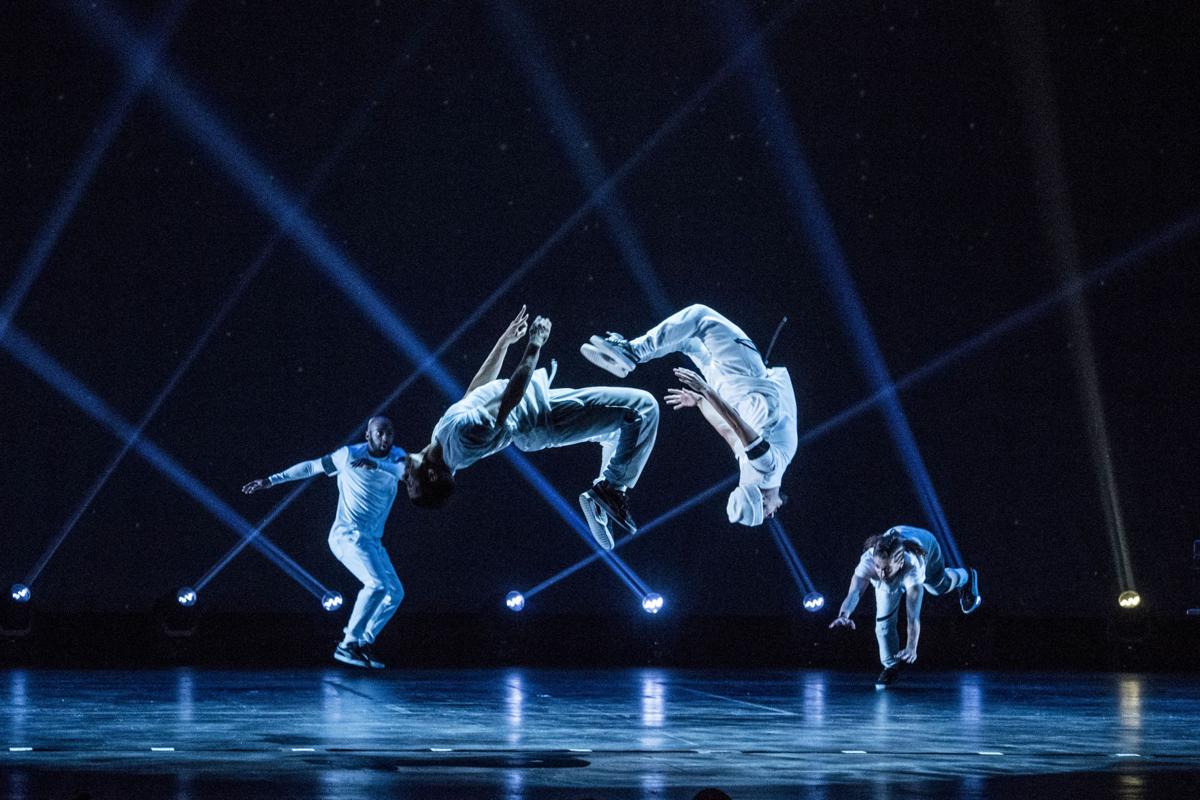 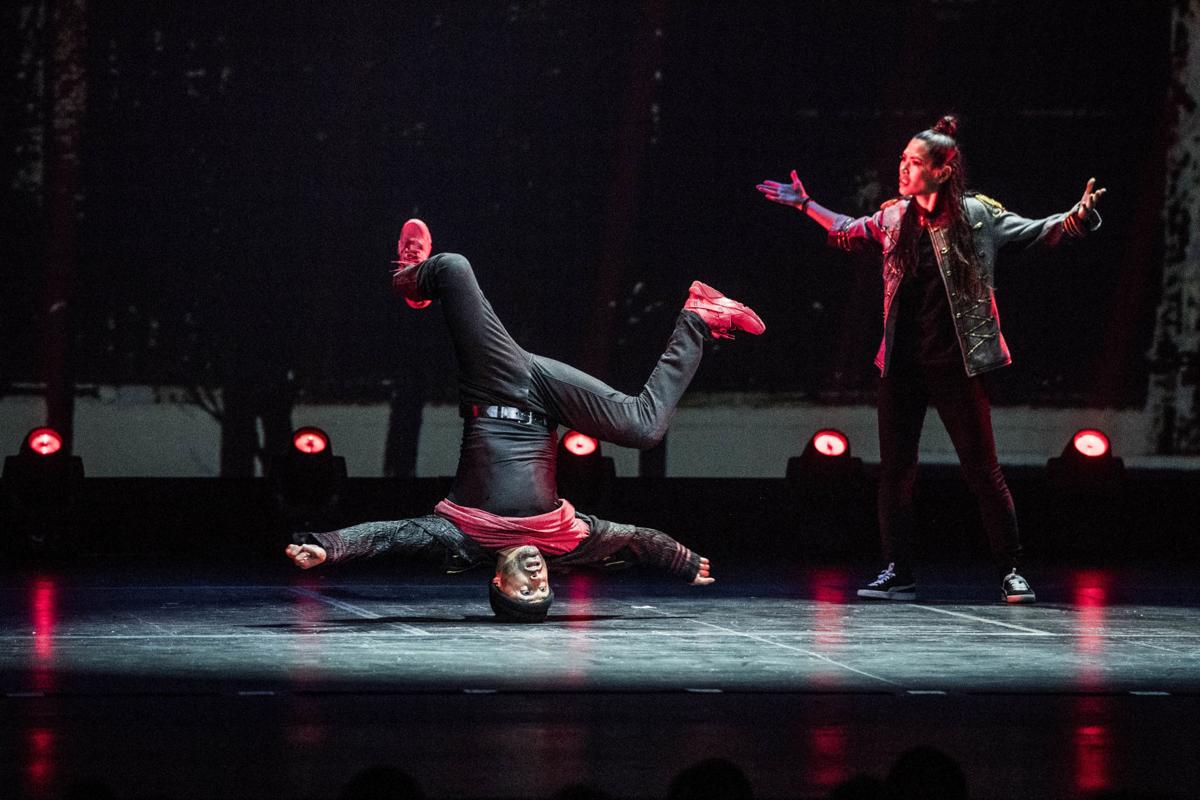 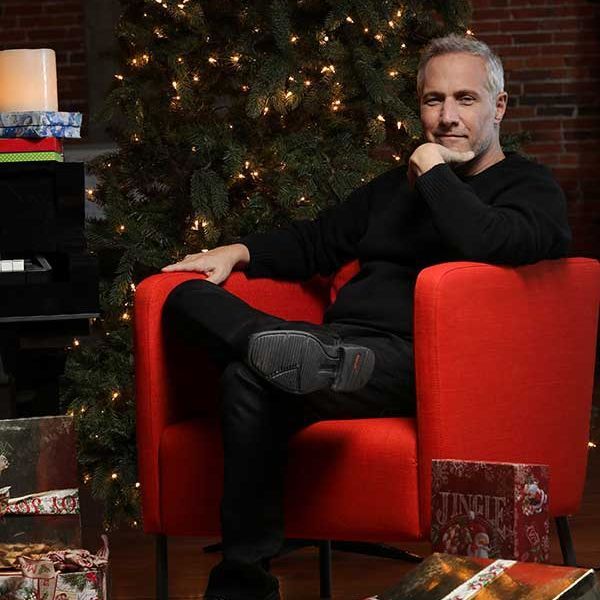 Jim Brickman’s “Comfort & Joy at Home” live event will be available as a virtual concert on Dec. 17 in conjunction with the Morrison Center. 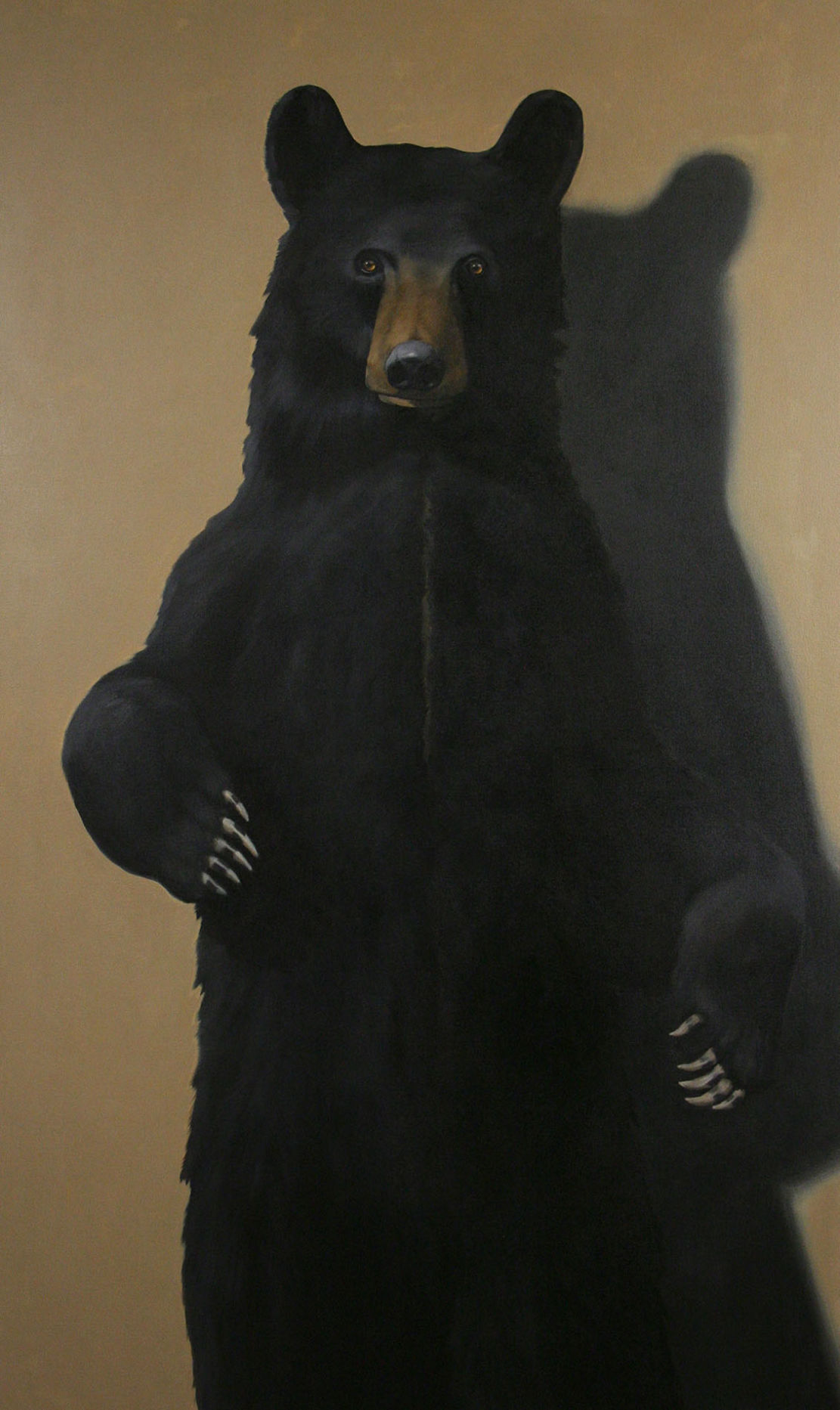 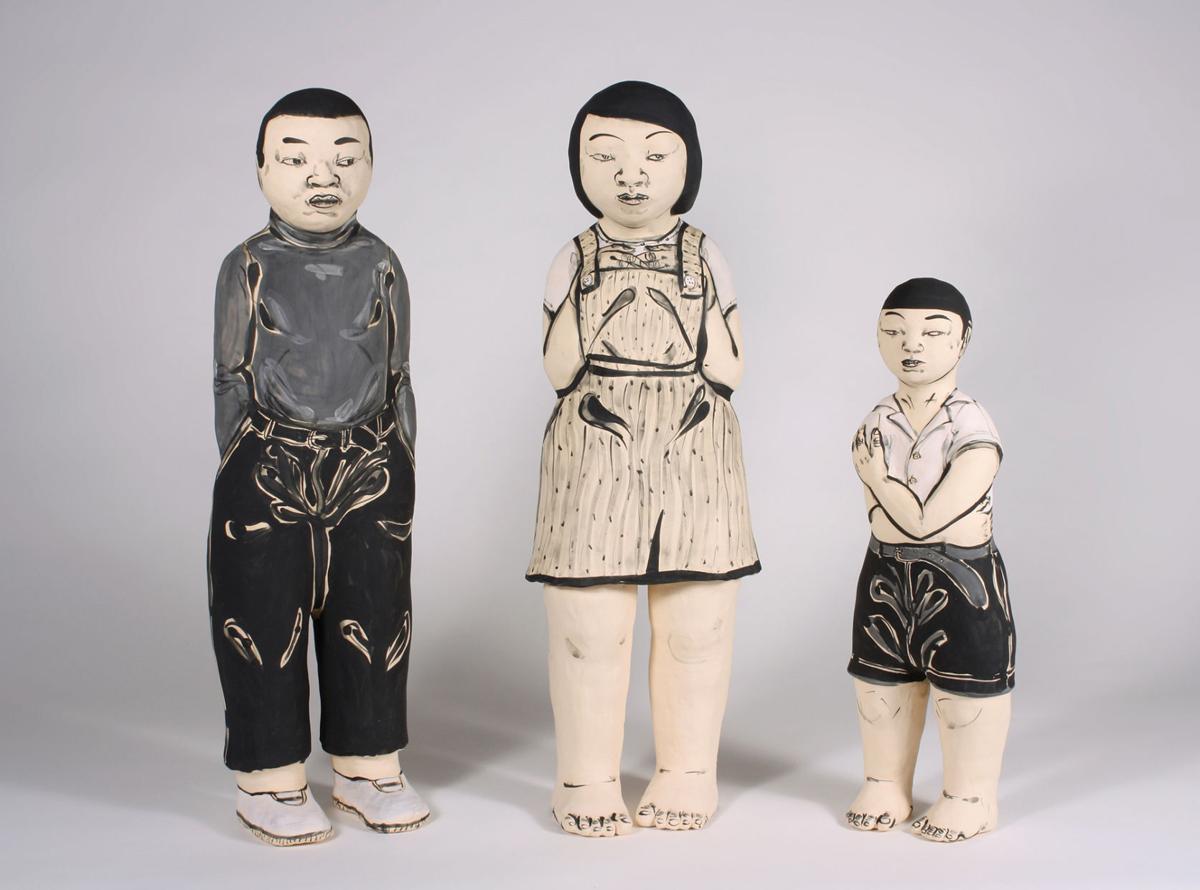 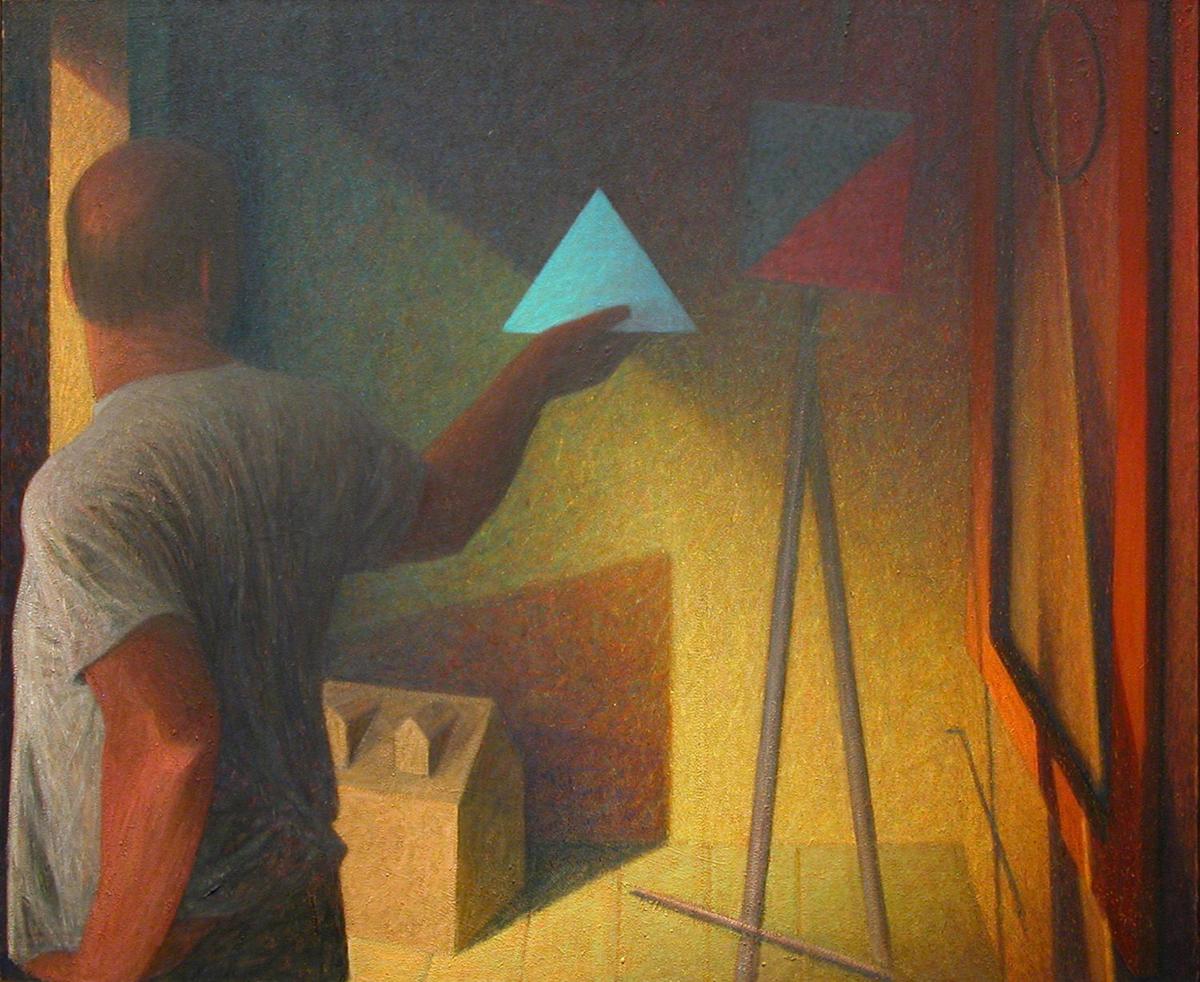 Story Story Night is kicking off its flagship season with FAMiLY FEUD, a game show themed event centered around family conflicts. It will be a “live online” event.

Story Story Night will have an audience of “Zoomers” this season, participating from the comfort of their homes.

“Live from the West Side: Women of Broadway — Vanessa Williams” will be a live streaming concert featuring critically acclaimed actress and singer Vanessa Williams, available through the Morrison Center Dec. 5.

Jim Brickman’s “Comfort & Joy at Home” live event will be available as a virtual concert on Dec. 17 in conjunction with the Morrison Center.

Virtual, smirtual, we don’t need to go “in person,” we can still have fun while bringing live entertainment right into our living rooms. Or kitchens. Or bedrooms. What could be a better nightcap than drifting off to sleep with holiday visions of sugarplums dancing (no, not those kind) or the soothing lullabies from world-class singers? No worries, the Morrison Center’s got you covered.

And what could be more fun than taking part, Zoom style, with a host of game show competitors and bedtime stories to make your head spin? Thanks, Story Story Night!

Finally, take a physically distanced and masked stroll to the Boise Art Museum for its new show, one that includes a never-before-seen collection.

Pandemic or no pandemic, arts in the Treasure Valley are finding a way.

STORY STORY NIGHT GETS IN THE GAME

Story Story Night is back Tuesday, Nov. 24, launching its flagship season “BE iN THE GAME” with a “live online” debut featuring “FAMiLY FEUD.”

Artistic Director Jodi Eichelberger said there was a desire to make the show as interactive as possible. “So with our first show “FAMiLY FEUD,” not only are we featuring personal stories of family conflict, but we are also taking on the flavor of the game show and inviting audience members to ‘play the Feud’ for prizes during the show,” he said.

They sent out a survey to the Story Story Night community with questions regarding family fights and received hundreds of responses. “These were questions like ‘What is the average length of a family fight?’ ‘Name a way to not go to bed angry.’ ‘Name a topic that should be avoided at the dinner table.’ We received some very interesting responses,” said Eichelberger. “For example, to ‘Name a topic your in-laws bring up at the holidays,’ we got back ‘What is the best cheese?’ and ‘How they cook a turkey’ and ‘My husband’s old girlfriends.’”

Featured storytellers are Michelle Crosby, the founder of WeVorce, and Braden Stanton —”who was himself the object of a family feud, a family he didn’t even know existed as he wasn’t told who his father was,” said Eichelberger. “Plus, we’ve lined up some community story slammers.”

Eichelberger said there is one final element to the evening. “During this show, we are also ending a different kind of feud: an art auction called ‘Find Your Story in Art.’ All the proceeds benefit Story Story Night’s programming.”

This season’s “live online” presentations will feature a gamut of themes inspired by the titles of classic TV game shows, said Eichelberger. “This was an intentional choice to embrace the situation, which is that we have basically become a TV show. Our production has moved to a soundstage with multiple cameras, LED screens, and the ability to see the faces of our virtual audience on a wall of screens across from the stage.”

Story Story Night FAMiLY FEUD is slated for 7-8:30 p.m., Tuesday, Nov. 24. Tickets are $12 and can be purchased on the website: storystorynight.org/event/family-feud.

“Live from the West Side: Women of Broadway — Vanessa Williams” will be a live streaming concert featuring critically acclaimed actress and singer Vanessa Williams. The show, streamed live from New York, will feature a mix of Broadway showtunes, pop songs and personal stories from her life, according to the Morrison Center website. “You can even submit questions in advance for her to answer during the show.” 6 p.m., Saturday, Dec. 5. Tickets are $30 at morrisoncenter.com.

While we won’t get our traditional “Nutcracker” ballet performance this year, there will be a holiday event in the same spirit. The “Hip Hop Nutcracker” is “a contemporary dance spectacle set to Tchaikovsky’s timeless music,” according to a press release. It will be available to stream for Morrison Center audiences. The live capture, filmed as a part of a partnership with PBS, will allow recurring and new patrons “to experience this beloved holiday tradition at home, as theaters across the country remain closed,” the release said. The event is slated for 8 p.m., Saturday, Dec. 12. Tickets are $20; $50 for VIPs at morrisoncenter.com.

Jim Brickman “Comfort & Joy at Home LIVE!” is a “’one of a kind personal concert experience with Jim Brickman” that will also help support local theater, said the release. A portion of each ticket will benefit the Morrison Center.

Brickman is one of pop music’s most fascinating success stories, said the press release. “He jumped from a career as a jingle writer of famous tunes for advertising to reviving the romantic standard of the popular song.” His first album release was 1995’s “No Words,” and he’s gone on to sell eight million albums worldwide. The holiday event will feature yuletide memories, holiday songs and his own hits.

You can watch from your couch, bed or comfy chair. Tickets range from $40 to $75 to $125 and in addition to the performance, can include an interactive Zoom Room, Meet & Greets and even Christmas gifts delivered to your door. 8 p.m., Thursday Dec. 17. Tickets are on sale exclusively at jimbrickman.com.

Collectors Forum became a membership group of the Boise Art Museum in 1990 under the leadership of Dennis O’Leary, then BAM executive director, and art collectors Dee Fery and Glenn Janss. Over the past 30 years, Collectors Forum members have made possible the acquisition of 73 significant works of art, focused on Northwest art and artists, for Boise Art Museum’s Permanent Collection.

According to a press release, this is the first time the museum has displayed an exhibition comprised only of a selection of artworks chosen by Collectors Forum members.