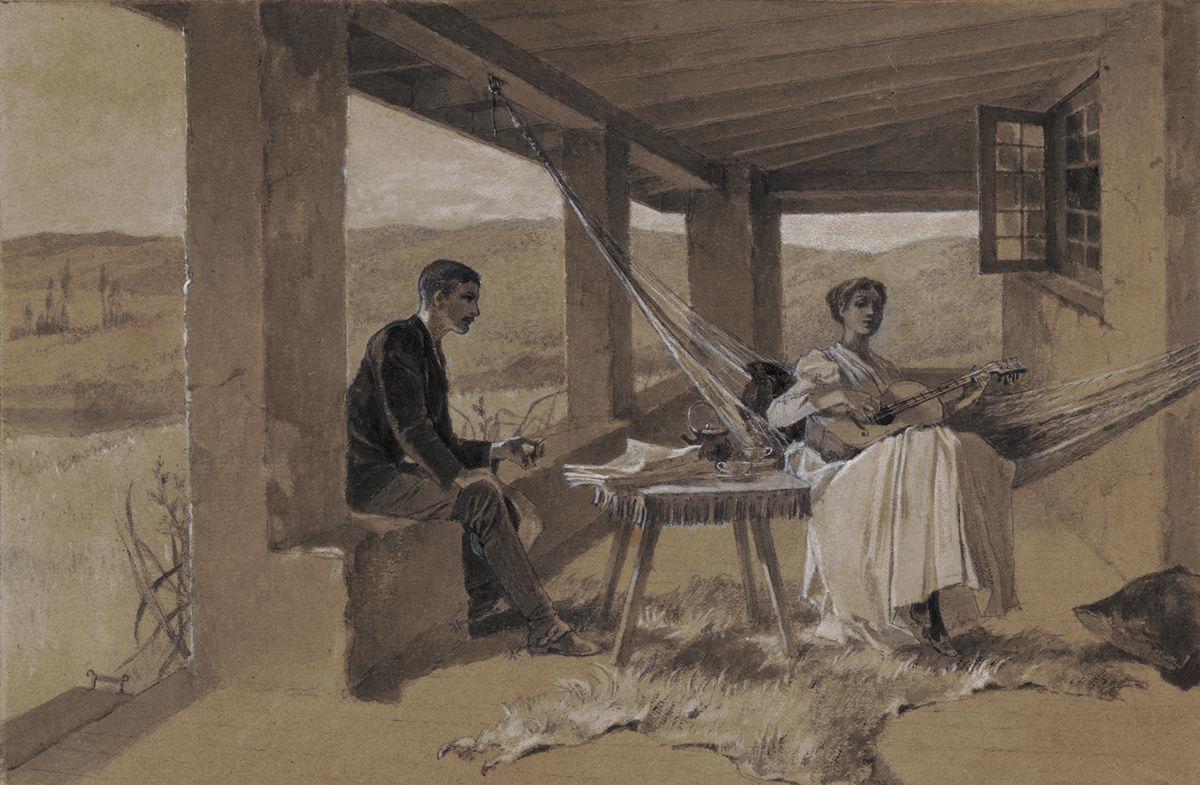 Mary Hallock Foote’s drawing “A pretty girl in the West” depicts the veranda of the house Arthur Foote built for them near the base of what is now Lucky Peak Dam on the south side of the river. A new interpretive exhibit about the Footes opens at the site this month. 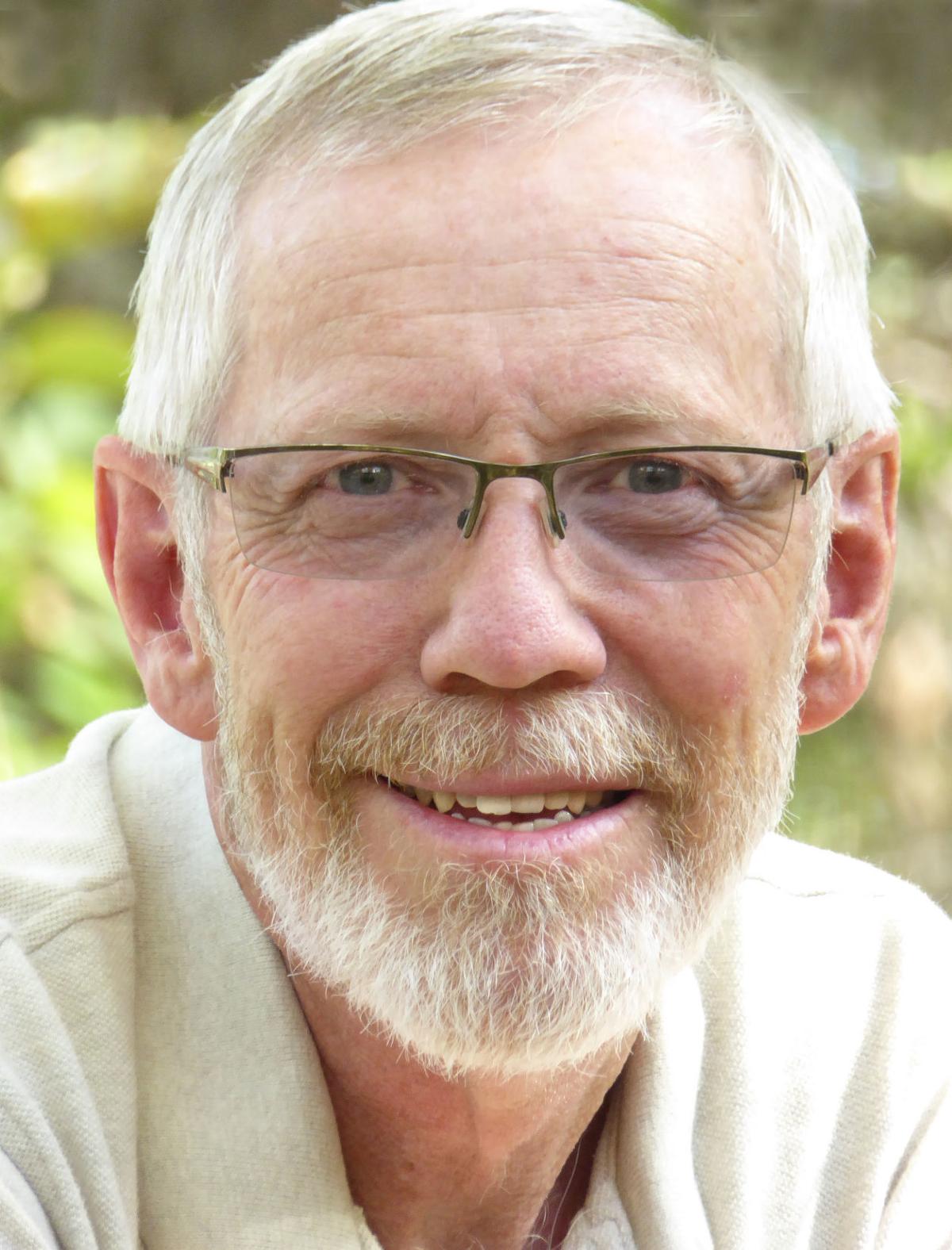 Mary Hallock Foote’s drawing “A pretty girl in the West” depicts the veranda of the house Arthur Foote built for them near the base of what is now Lucky Peak Dam on the south side of the river. A new interpretive exhibit about the Footes opens at the site this month.

“No girl ever wanted less to go West with any man, or paid a man a greater compliment by doing so.” The somewhat reluctant Idahoan who penned that line was Mary Hallock Foote, writing about her husband Arthur Foote.

The Footes lived in Idaho from 1883 to 1895, mostly in the Boise River Canyon near the foot of present-day Lucky Peak Dam, across from Discovery Park. Mary was a well-known illustrator and author at the time. Arthur was an engineer who never seemed to catch a break. He designed the canal system in the Treasure Valley and hoped to cash in on that design by building the canals and bringing water to the land. As with many early canal ventures his went broke, though later investors picked up the pieces and made a success of his design.

A fictionalized version of the Foote’s story, written by Wallace Stegner, won the Pulitzer Prize for fiction in 1972. "Angle of Repose" is a fascinating, heartbreaking book that is a must read for those who love Idaho history. Be careful with your assumptions about the book, though. So much of it is historically accurate, but it is a work of fiction.

And there’s the rub. Stegner had her family’s permission to use Mary Hallock Foote’s papers and letters. He did so, liberally using entire passages for his own book. Was that plagiarism? Stegnar, who was often called the "Dean of Western Writers," didn’t think so. Awkwardly, the family member he got permission from wished to remain anonymous. She was aware that he was writing a work of fiction and that he would make “limited” use of Foote’s writing. In the front of the book, Stegner thanks "J.M." and the one sister Stegner knew about for "loan" of their ancestors. "Though I have used many details of their lives and characters, I have not hesitated to warp both personalities and events to fictional needs. This is a novel which utilizes selected facts from their real lives. It is in no sense a family history."

When the book came out family members were upset that the main character, named Susan Burling Ward, had an assignation with a young man at the moment her daughter was drowning — in her father’s canal. To make things stickier, the daughter had the same first name as the Foote’s real daughter, who died of natural causes.

Did I say stickier? Yes, well, the controversy really began in 1973 and got positively gummy for Stegner when Foote’s reminiscence "A Victorian Gentlewoman in the Far West" came out that year. Scholars began comparing the books and found the extent to which Stegner used Foote’s words.

The controversy continues today in writing circles. There was even a play written and produced about the issue by Sands Hall called "Fair Use," a recorded version of which can be found on the Radio Boise website.

My advice is to enjoy both books and form your own opinion.

This month a new interpretive exhibit envisioned and brought to life by Boiseans Mary Ann Arnold and Janet Worthington opens on the site of the Foote House. Drive to Lucky Peak on Highway 21, turn across the dam and take the first right to get to it. It is a fitting tribute to a somewhat reluctant Idahoan and the man who helped shape the Treasure Valley.