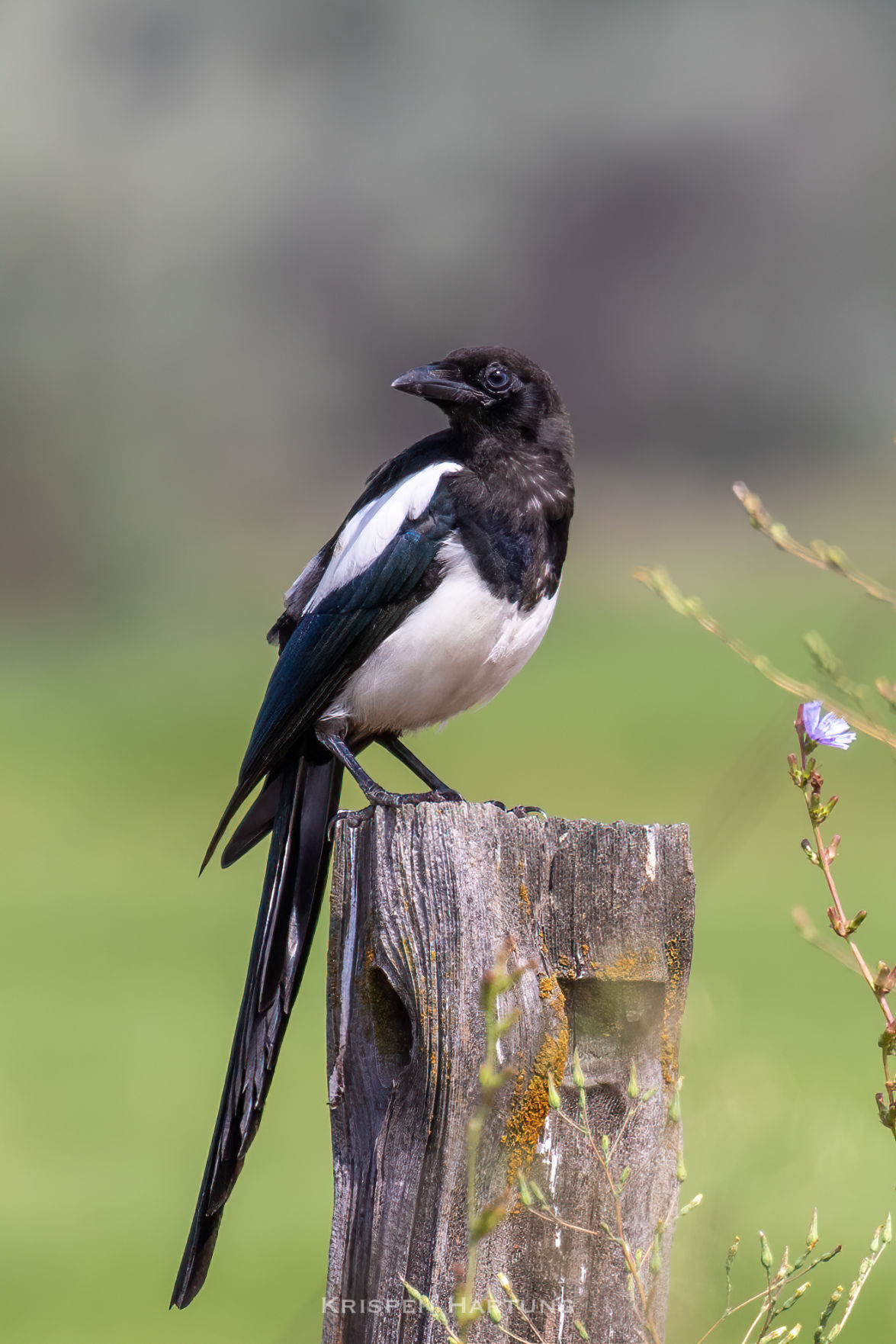 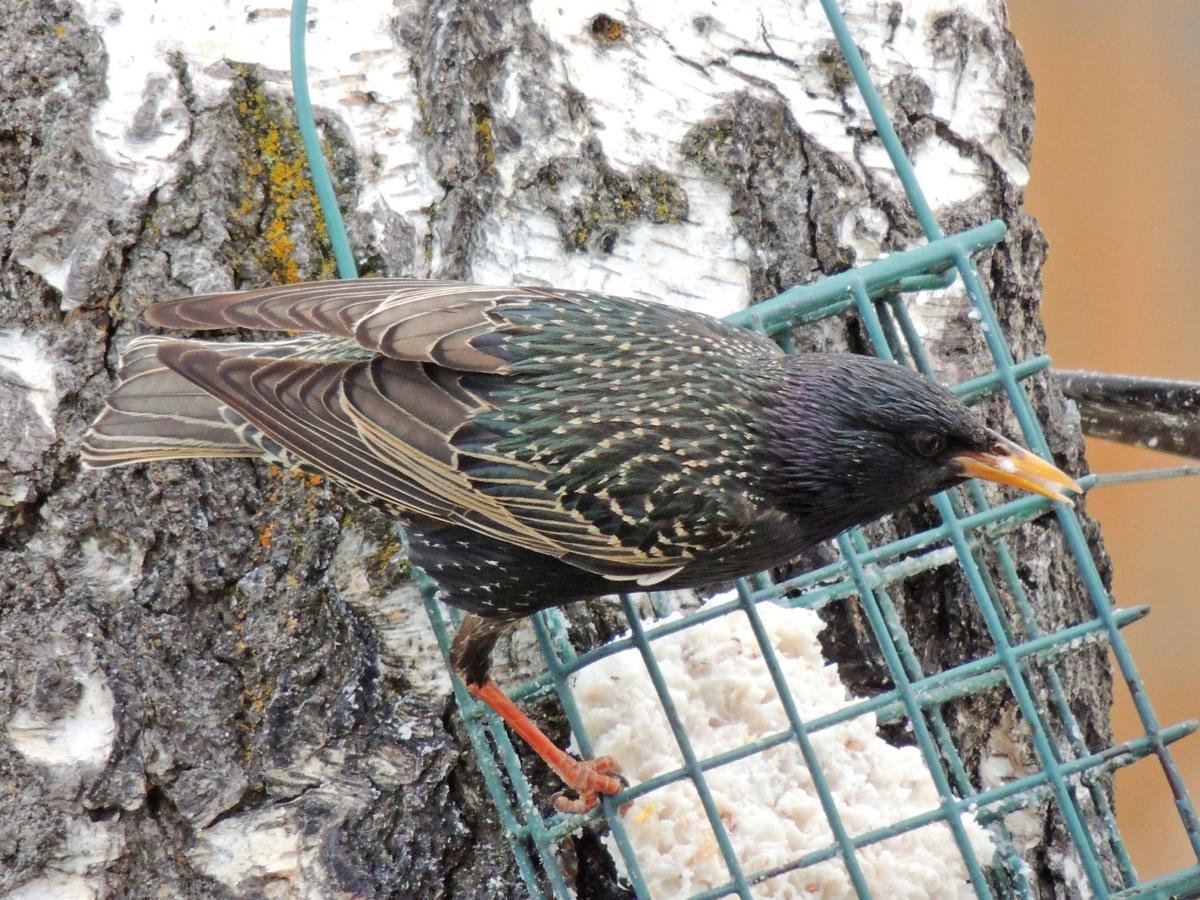 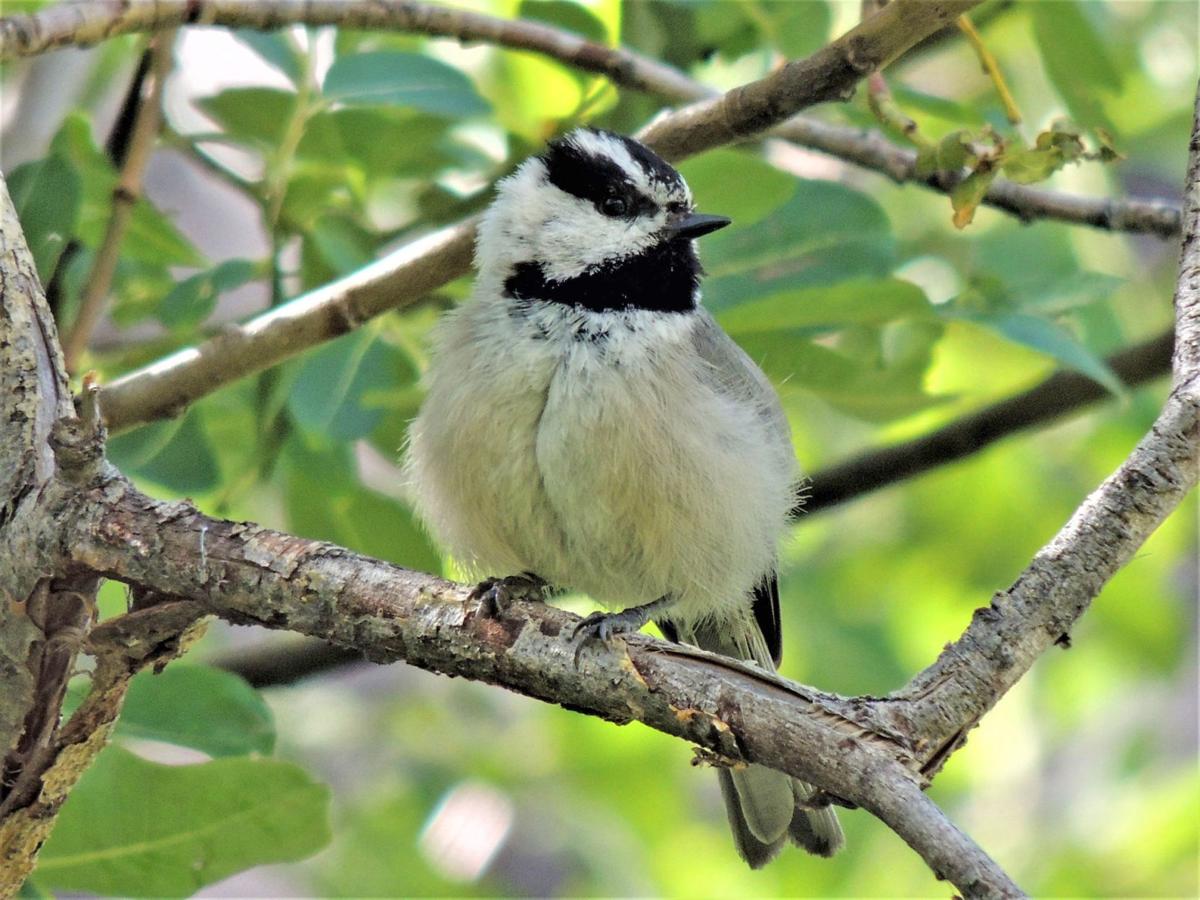 I’ve been working through the Top 25 most common birds that come to feeders in Idaho, according to data collected at Project FeederWatch for the winter of 2019-2020. I invite you to check out the FeederWatch website for a lot of good information about feeder birds, here in Idaho and more widely across North America.

We’re down to No. 11 – the black-billed magpie. I devoted my April 1, 2020 column to members of the family Corvidae — crows, ravens, jays, and magpies — looking especially at their curiosity and intelligence.

My favorite memory of this fairly common species was out in the Owyhee Uplands last spring, when I watched a single magpie follow a single coyote through the sagebrush. This was one episode that my dog, Sienna, did not see, thankfully, or she would have crashed a party that she definitely was not invited to.

This little corvid-canid team did not succeed in anything while I was watching. But it was fun to watch the magpie fly from perch to perch, obviously watching for the coyote to stir up something. I assume the bird would wait patiently, had the coyote made a kill, to pick up whatever scraps it could find.

Corvids are good “camp followers.” Many of us have probably experienced Steller’s jays or Canada jays visiting our campsites, eternally vigilant for potato chips and dropped marshmallows. But this story has deep evolutionary roots.

A few year ago, I was watching wolves on an elk kill in Yellowstone — one of the most memorable experiences in my life. After the wolves had gorged themselves and laid down on the snow, the golden eagles came in to get their share. After the eagles came the common ravens.

Waiting patiently for their turn, only then did the magpies join the feast. A dozen birds warily approached the elk, quickly flying off at the slightest noise.

The last species I saw benefit were the Steller’s jays. But yet smaller species undoubtedlygained fat and protein from the wolves’ efforts before the elk was stripped clean. Chickadees,nuthatches, woodpeckers, and even juncos will take advantage of this energy-rich food when it’s 35 below zero.

A few coyotes watched this whole scene … from 100 yards away. Wolves kill coyotes so those coy dogs were not taking any chances. I assume they snuck in after the wolves left.

I guess I’m just trying to convey that black-billed magpies are respectable members of the Wild West, not just some noisy bird banging around the neighborhood. I’m putting up my first peanut feeder ever, in hopes of getting our northwest Boise birds to drop by more often. Squirrels— don’t get your hopes up!

No. 12 is the third invasive species in the top 25 — the European starling. Starlings are by far the worst bird species we’ve introduced to the continent. They are aggressive cavity nesters, and so displace bluebirds, chickadees, tree swallows, house wrens, woodpeckers, and other native species that use cavities — holes in trees, rocks, and buildings — for nest sites.

I’ve watched starlings try to evict American kestrels from a nest box, and I’ve seen a starling and a northern flicker literally wrestling in the dirt, likely over a nest site. That’s why I say “aggressive.” Chickadees and bluebirds don’t stand a chance. One starling built a nest and laid three eggs in my drier vent, revealed by the straw sticking out of the vent cover.

We’re not going to get rid of starlings, although we’ve tried. So, in the spirit of looking for the silver lining, two things. First, their winter plumage is stunning. You won’t notice unless you get a close look. The white spots on the iridescent black background look 3D in the sunlight. They look like that right now. Go have a look!

The second thing in the small plus column for starlings is their vocalizations. Their typical mating “songs” are raucous and enthusiastic. A+ for effort if nothing else. But it’s their mimicry that tickles me. Starlings can imitate all sorts of sounds, both those produced by other bird species and those produced by things. There was a note published many years ago by someone who had a European starling as a pet. The bird would imitate all of the early morning sounds in the house — screen door opening, dogs barking as they ran outside, water running out of a faucet while the owner shaved, and other sounds around the house.

The birds in my neighborhood mimic California quail, red-tailed hawks, northern flickers, lesser goldfinches (themselves mimics), western meadowlarks, and killdeer. Birds of the World reports that they have been documented imitating 20 species. But my guess is that number is way low.

My favorite local starling does a terrific police whistle. I don’t know where he or she learned that — I haven’t heard an actual policeman blow that whistle since I was a kid. And that was on TV. Maybe it’s a referee’s whistle, picked up at a local football field. This individual is now in at least its fourth year, and no other individual is picking up that sound, as far as I can tell.

The No. 13 species on the list last winter is one of those that relies on feeder reports from northern and eastern Idaho. They’d never make it this high on the list in the southwestern part of the state. That’s the mountain chickadee.

Mountain and black-capped chickadees normally divide the world up by elevation. Around the valley, it’s almost always black-caps during the breeding season. I’ve had a single mountain chickadee in my neighborhood for a year, but that’s the first time since we moved here in 1992. Mountain chickadees are normally found higher in the mountains. But in spring and fall, there’s a better chance of seeing these species out of their usual elevational bands.

These two chickadee species appear quite similar if you don’t look closely to see the white eyeline on the mountain. But their vocals are substantially different in quality. The “chickadee” song of the mountain is the very definition of “wheezy,” as if it were trying to sing the song of the black-capped but just couldn’t muster the air volume.

They also usually give it away with their “springtime” or “May day” call. The black capped reliably sings two notes, the first higher than the second. But the mountain will almost always sing more than two notes — up to six according to Birds of the World — and they will often be on three frequencies, each successive note slightly lower.

Both chickadees are resident species. They don’t leave the state in winter for the South or the West Coast like many species do. This is especially amazing for the mountain chickadee which can be found by skiers at Bogus Basin in January. How do these tiny birds find enough food and stay warm in those conditions? It amazes me, but that’s how they’ve evolved.

In fact, mountain chickadees winter far north of here. eBird has several records of this species north of Whitehorse in the Yukon, and they are widely reported across the Canadian Rockies in winter.

The average woman in the U.S. weighs 7,183 times as much as a mountain chickadee. The average man, 8,240 times as much. And chickadees don’t even have mittens. Don’t you dare shiver when you go outside this winter!