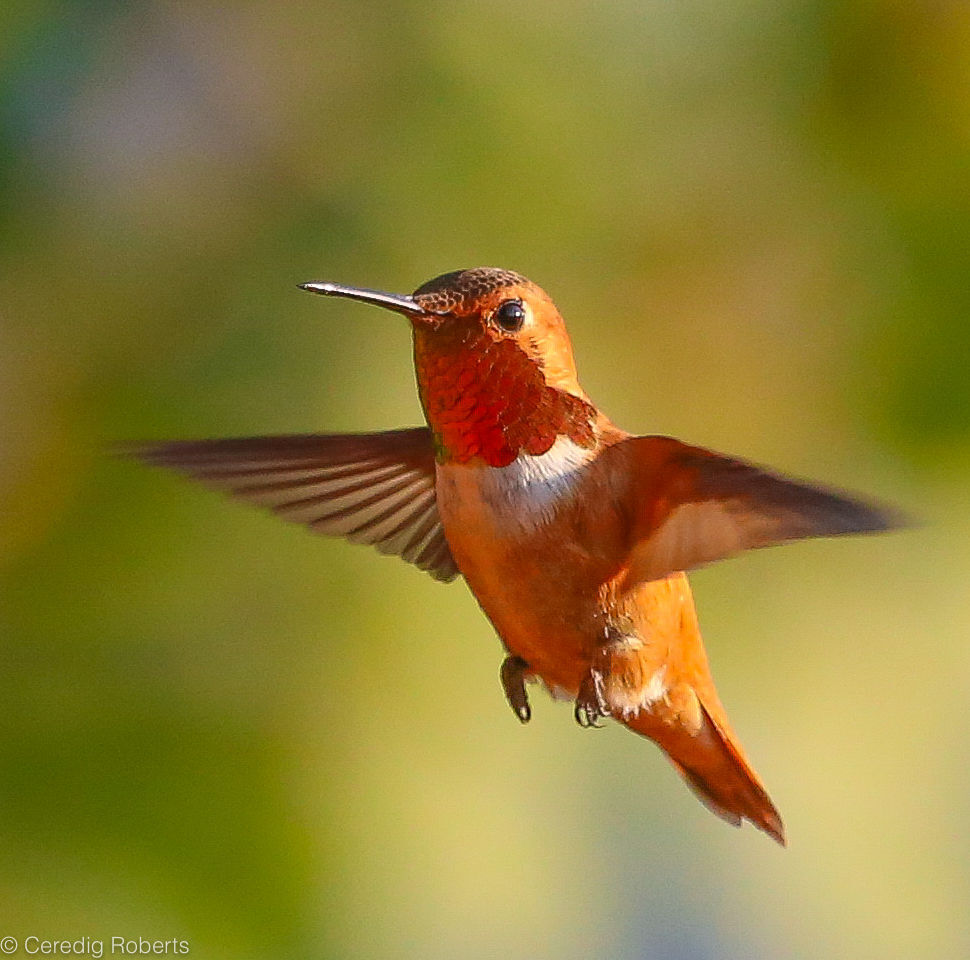 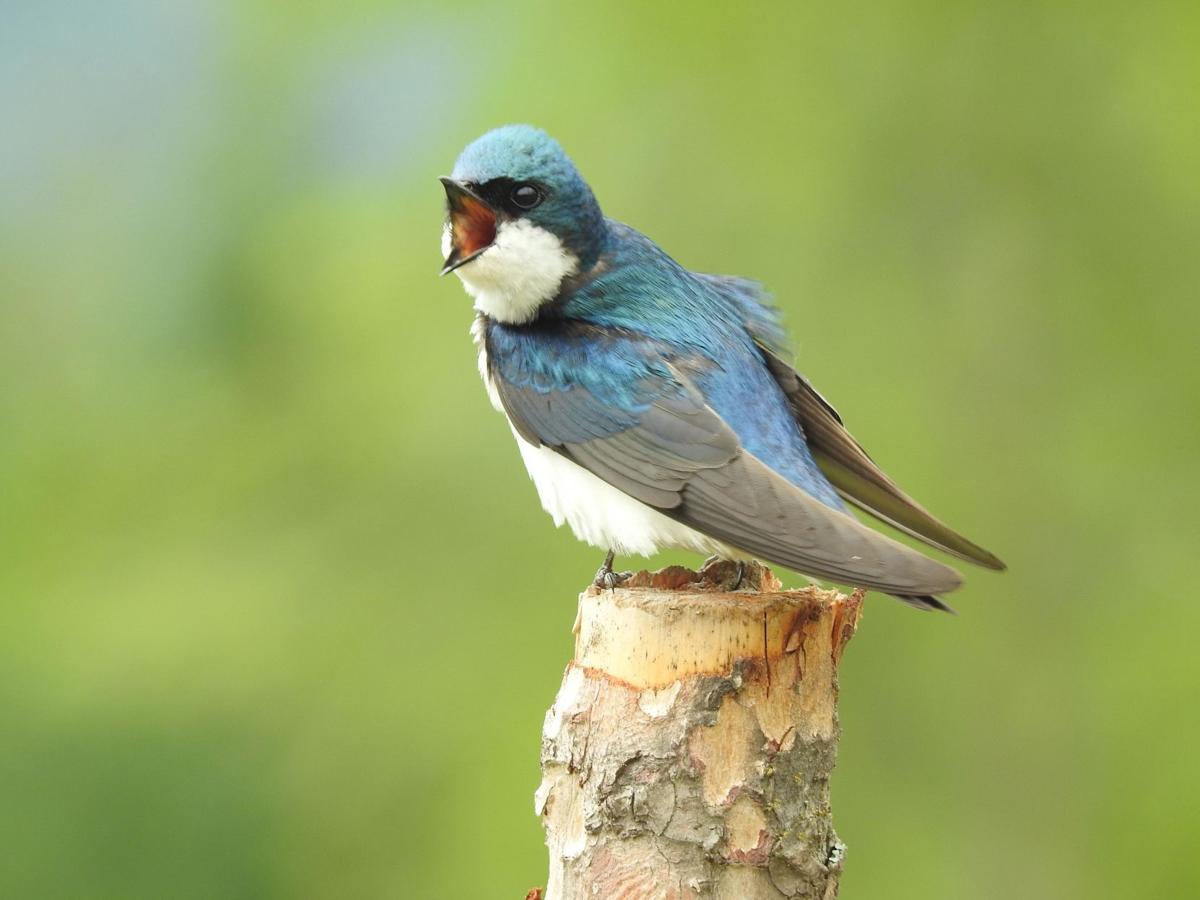 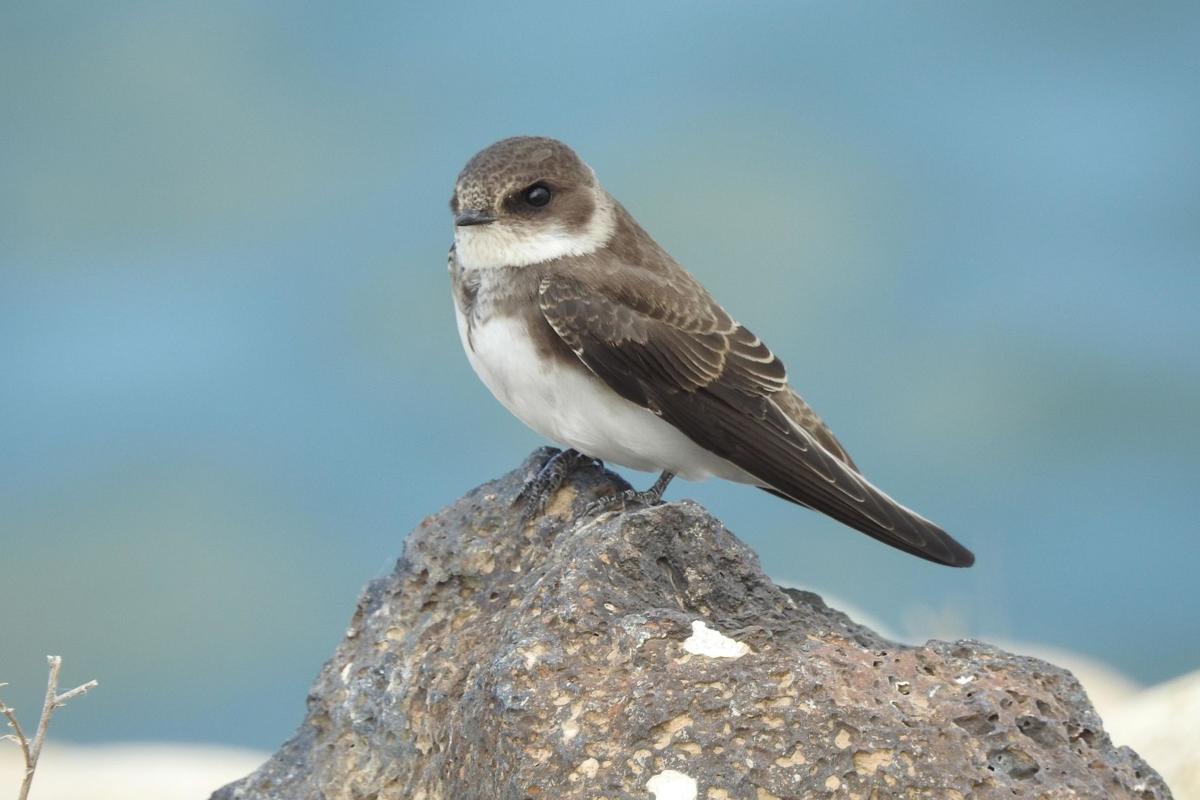 It’s still summer, so you might wonder why I’m writing about fall migration. Well, some birds are already heading south. Bird migration in North America has long been classified as “spring migration” and “fall migration.” And while these broad categories work for basic purposes, once you start looking more closely, the labels don’t serve as well. Nature is complicated.

Migration is the regular movement, usually on an annual basis, of animals from one geographic region to another. Many types of species migrate — whales, butterflies, fish, bats, caribou, wildebeest, and countless others. This movement is made so individuals can get some resource they need. That is often food, but there are many other things that birds need, including nest sites, warmer or cooler temperatures, space, cover, and mates.

Fall 2020 officially begins on Sept. 22. The best example of why “fall” is not the best word for describing the southward movement of migratory birds after their nesting season is over is hummingbirds.

Hummingbirds are best known for slurping nectar from flowers and sugar water from our feeders. As the blooming of flowers ends, the jet fuel for their 53 wing beats per second is gone.

But hummers are also big insect eaters. Not only do they pluck bugs from the flowers they visit, they also frequently “fly catch” insects on the wing. You may have seen them moving up and down, forward and back, to and fro, without realizing what’s going on. Because they can pick off gnats smaller than we can easily see, their fly catching often goes unappreciated. For these birds, both sources of food dry up in late summer.

Another group that moves south before summer is over are shorebirds. Most of these species breed far north of Idaho, in the tundra of northern Canada and Alaska. They obviously don’t come to feeders and don’t visit our yards, so they are not commonly seen by most Idahoans. Nonetheless, like hummingbirds, they seem eager to reverse course and head back towards their wintering grounds.

Baird’s sandpiper, least sandpiper, western sandpiper, and lesser yellowlegs all peak in abundance in Ada County the week of Aug. 8. Several other shorebirds that don’t breed as far north, also peak that week. These include Wilson’s phalarope, greater yellowlegs, killdeer, and American avocet. One last shorebird — the black-necked stilt — peaks even earlier, on Aug. 1.

Another thing to keep in mind is that these peaks are not only the result of the southward movement of adult birds that had just flown north a few months earlier. Most of these individuals have nested, with various degrees of success, and produced young. Thus, post-breeding numbers are also boosted by the occurrence of juvenile birds.

There are many other species of shorebirds, but most of them are too rare in Idaho for us to get a good assessment of their numbers on any given date. You can see the numbers I report here, as well as those for other species, at eBird.org. Once on the website, choose “Explore” and then “Bar Charts.” You can then choose your geographic area of interest, and a list of species with their weekly abundances will appear.

eBird now has over half a billion bird records from all over the world, and it gets better literally every day. This monster sample size helps us see through all the variation I just talked about to discern patterns that are there. I’ll cover the amazing eBird database and toolset in a future column.

So, hummingbirds and shorebirds are among the earliest fall migrants. What other groups of birds can we compare them to?

One other bunch we know needs to get out of Idaho before winter arrives are the swallows. You won’t see them around Bogus Basin even in November because there is literally nothing at all for them to eat. Never mind the rest of the winter.

We are lucky to have six species of swallows in southwestern Idaho — northern roughwinged, tree, violet-green, bank, barn, and cliff. We have a seventh member of the family, the purple martin, but it is exceedingly rare.

If you want to practice your bird identification skills, a flock of migrating swallows is great sport. We get all six species in mixed flocks, especially in spring. Check them out over the Boise River, area lakes, and canals. They will sharpen your ability to get a bird in view, get them in focus, and see their field marks. Bonus challenge — try to hear the differences in their generally similar vocalizations. You might be good at killing villains on your gaming platform, but can you do this?

So, when do they leave? It turns out that swallows vary a lot more in their departure dates than do hummingbirds and shorebirds. Post-breeding peaks of abundance are July 1 (cliff), July 22 (northern rough-winged), Aug. 8 (bank), Sept. 8 (barn and violet-green), and Sept. 15 (tree).

One other date you can check is the date after which no more birds are detected for the rest of the year. That is Oct. 1 for all swallow species except barn swallows, which don’t zero out until Oct. 22. This is pretty interesting. What is this swallow doing that the others aren’t?

How does it survive in Southwest Idaho so much later into the fall? Barn swallows migrate farther south than any of the other swallows — all the way to Tierra del Fuego for some individuals.

Need a master’s or doctorate degree in biology? Here’s a research project.

The natural world is messy and constantly defies our attempts to cleanly sort its pieces into little bins. “Fall migration” is just another coloring page for the crazy diversity of nature. When you see a hummingbird or a swallow, appreciate how many different things are impacting that single bird’s life, from minute to minute and season to season. I always wish my local barn swallows farewell when they depart and wait eagerly for them to return in the spring. When they do, I feel good. I hope you do too.