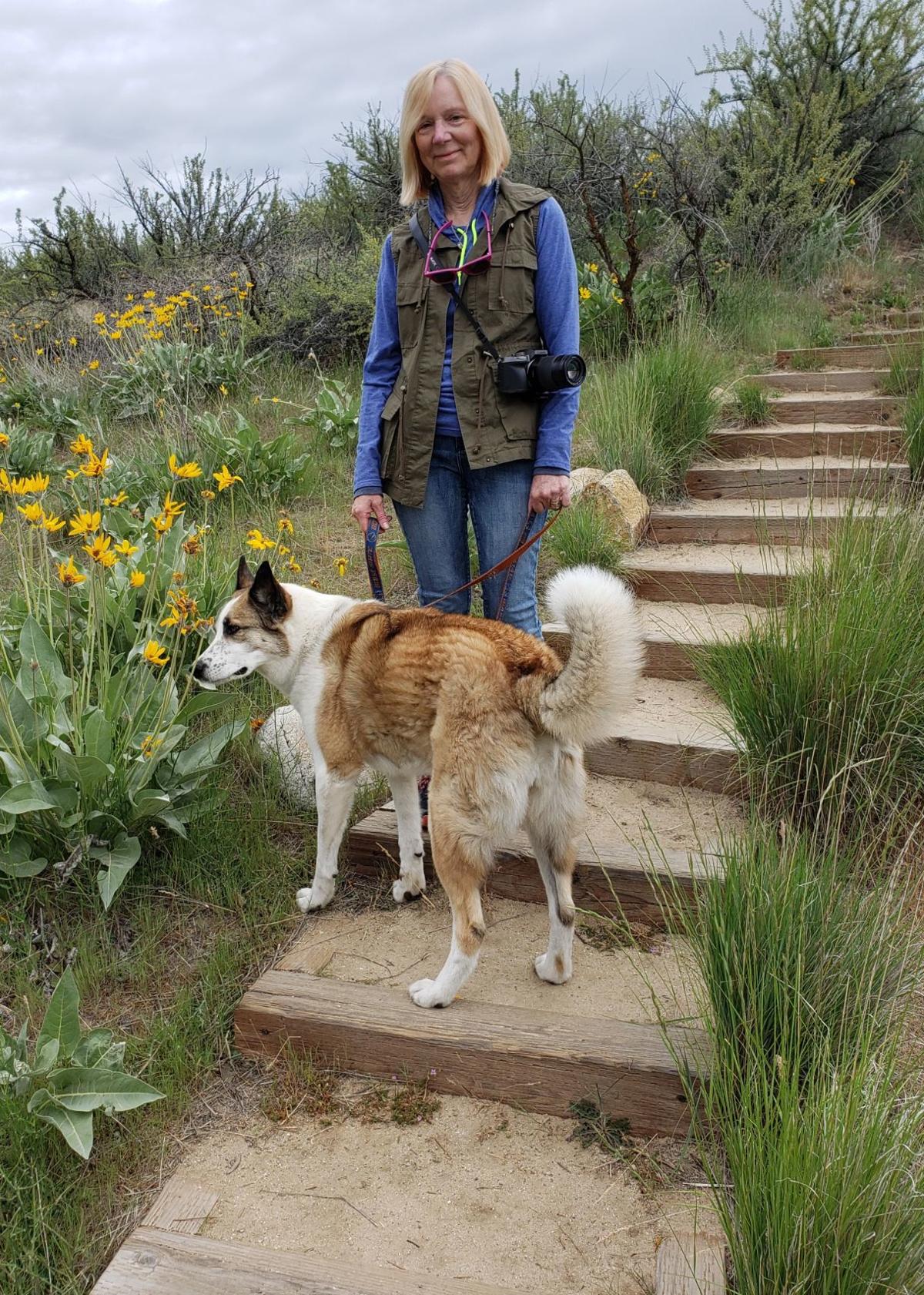 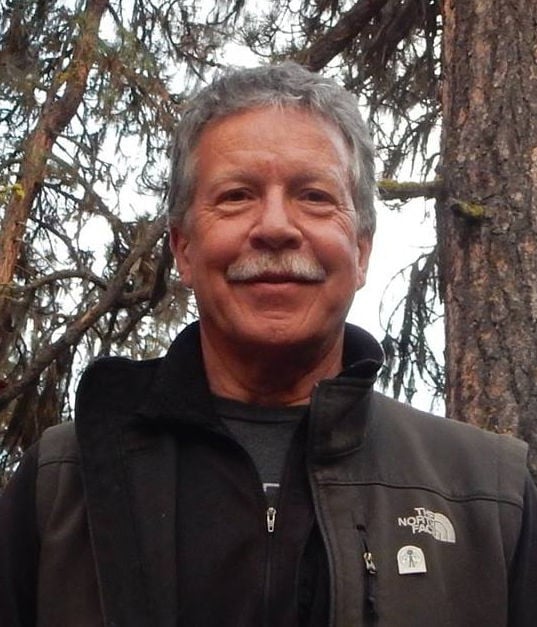 Talking about the differences between males and females at a group dinner is a sure-fire way to way to get laughs while treading dangerously. In this PC world, most of us have become gun-shy about talking about anything related to gender. As a male, when I’m tempted to offer some gender-related humor, I feel like a dog approaching a strange cat. I am inevitably drawn to the topic while well remembering what a claw to the nose feels like. And if I misjudge the scene, I might spend the night in the doghouse. But we are biological creatures, and gender differences are oh so real. Despite the cat, I press on.

So, what about birders? Are male and female birders basically the same, toting bins, wearing bird T-shirts and ball caps, tromping through the woods, and all just seeking a good look at a familiar species or a glimpse of a rarity? Are we out there for the same reasons and taking the same treasures home? My research on birders in the United States suggests that, no, we are different in a lot of ways. Males and females see the birding world differently.

Like most biologists, I started my career to spend my life outdoors in a flannel shirt and to not have to deal too much with people. I largely succeeded in that goal early in my career, but steadily discovered that people were awfully nice, well intended, and pretty interesting. After I retired in 2014, I went back to school to see what I could learn about people.

My research was designed to better understand what American birders know, what they value, what childhood experiences were important, where they got bird information, and what they did for bird conservation. As I analyzed the responses from the over 5,000 birders from all 50 states who responded to my survey, I became fascinated by how males and females answered many questions differently. Here are a few of my results.

Responses came back from 3,080 female and 2,258 male birders. Assuming that equal numbers of both genders had an opportunity to respond, this reveals that females were more interested in responding than males. According to several experts in survey research, this is typical. Females are more likely to respond to a survey, to tell you what they think.

To evaluate the interest and intensity of each birder, I asked them several questions about their birding activities. I learned that males spent more days per month birding than did females and maintained more types of lists. These lists include birds seen in the county, the state, the year, and so on. Females maintained more bird feeders than did males.

There were no differences for the importance of vacations to outdoor locations, the influence of youth group activities, or of watching nature shows on TV. Males scored reading higher than females? Another stereotype out the window!

Another critical factor in shaping values during childhood can be the impact of particular people. In my own case, my dad and mom were by far the biggest influences, but my high school biology teacher was also very influential. Females scored mother, father, sibling, and grandparent as more important than did males. Males scored only friends more highly than did females. Sounds pretty tribal to me.

I guessed that females would score more highly on measures of altruism and social consciousness. Bingo.

Males enjoyed competing with other birders more than did females.

Females preferred to bird with others, rather than alone, and were happier for others when they saw a bird that the subject didn’t. Females also had a stronger belief in birds’ right to exist, were less acceptable of some species extinction, and valued birds more highly even if they could not see those birds themselves. I’d love to go deeper on this one!

Females exceeded males in sharing bird and bird conservation information on social media, making their yards more desirable for birds, and participating in Project FeederWatch. There was no difference for several other activities.

An interesting part of understanding human behavior is figuring out who or what caused a person to take some action. Females were significantly more responsive to the input of birding friends, messages from conservation organizations, messages from their state wildlife agency, and messages from the U.S. Fish and Wildlife Service.

There was no difference between males and females in being motivated by a sense of what was right or by the influence of a family member. I found this to be surprising, having guessed that females would have exceeded males on both.

The bottom line is that, yes, male and female birders are different. We do what we do for somewhat different reasons, we gain value from our experiences in different ways, and our foundational values differ.

But there’s no denying that we all love birds and that birding is one of the things that gives our lives meaning. Those who appeal to birders to take conservation action need to realize that there are nuances out there. We are not monolithic. Communication strategies will be more effective in garnering bird conservation action if they are designed with our differences in mind.

In the meantime, next time you’re out birding with your friends, don’t be afraid to use these results to tease them about their gender-related shortcomings. Just watch your nose!