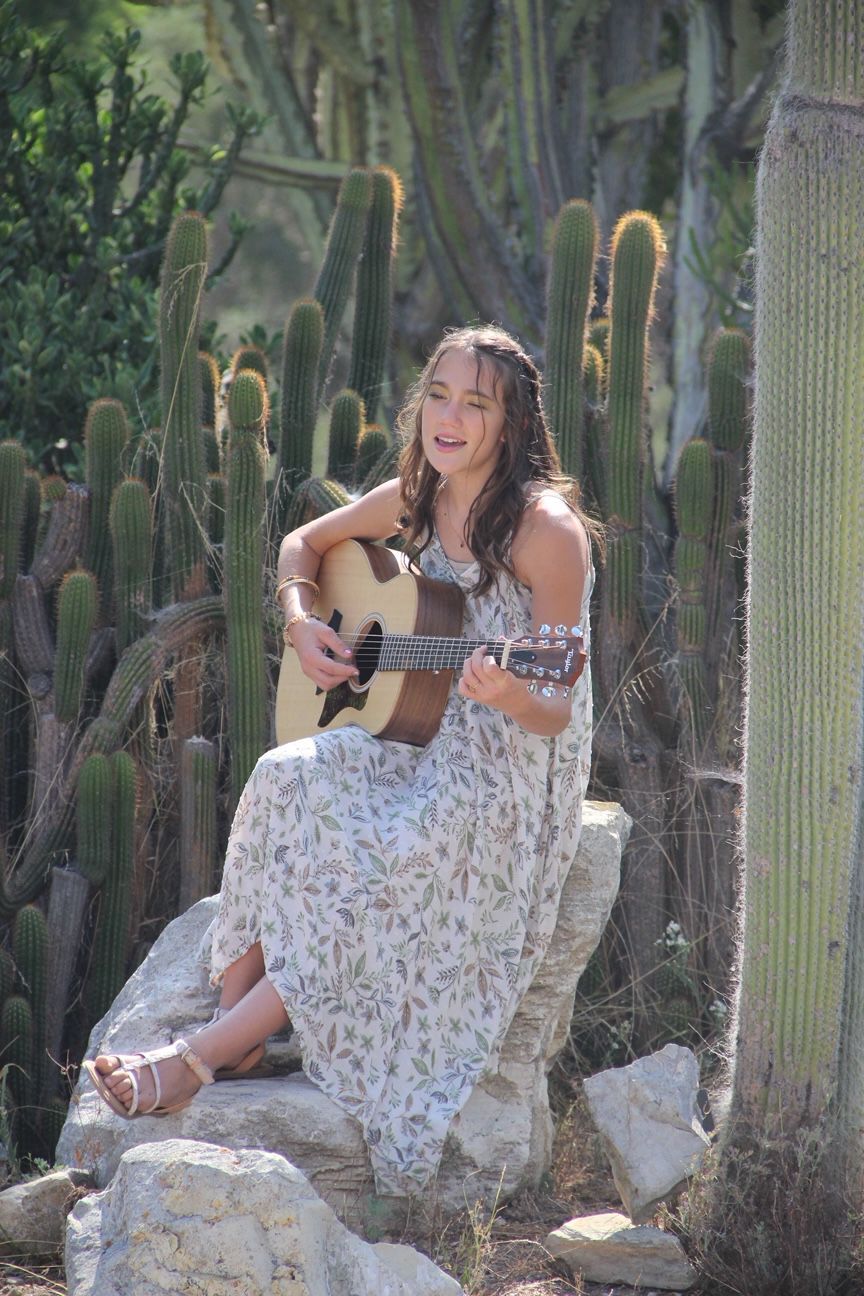 Alyssa Grace Proffitt, 13, has been writing songs since she was 11. 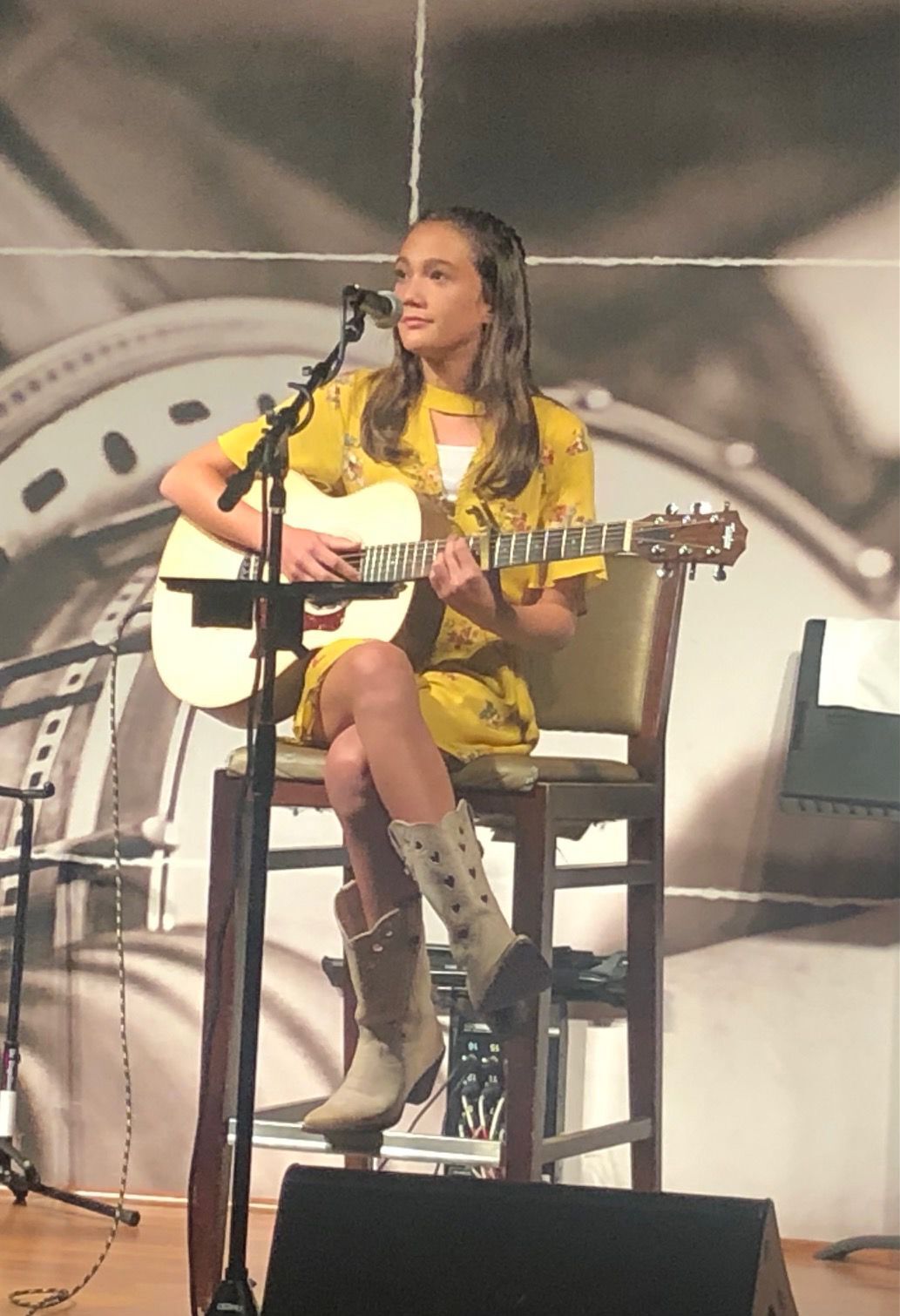 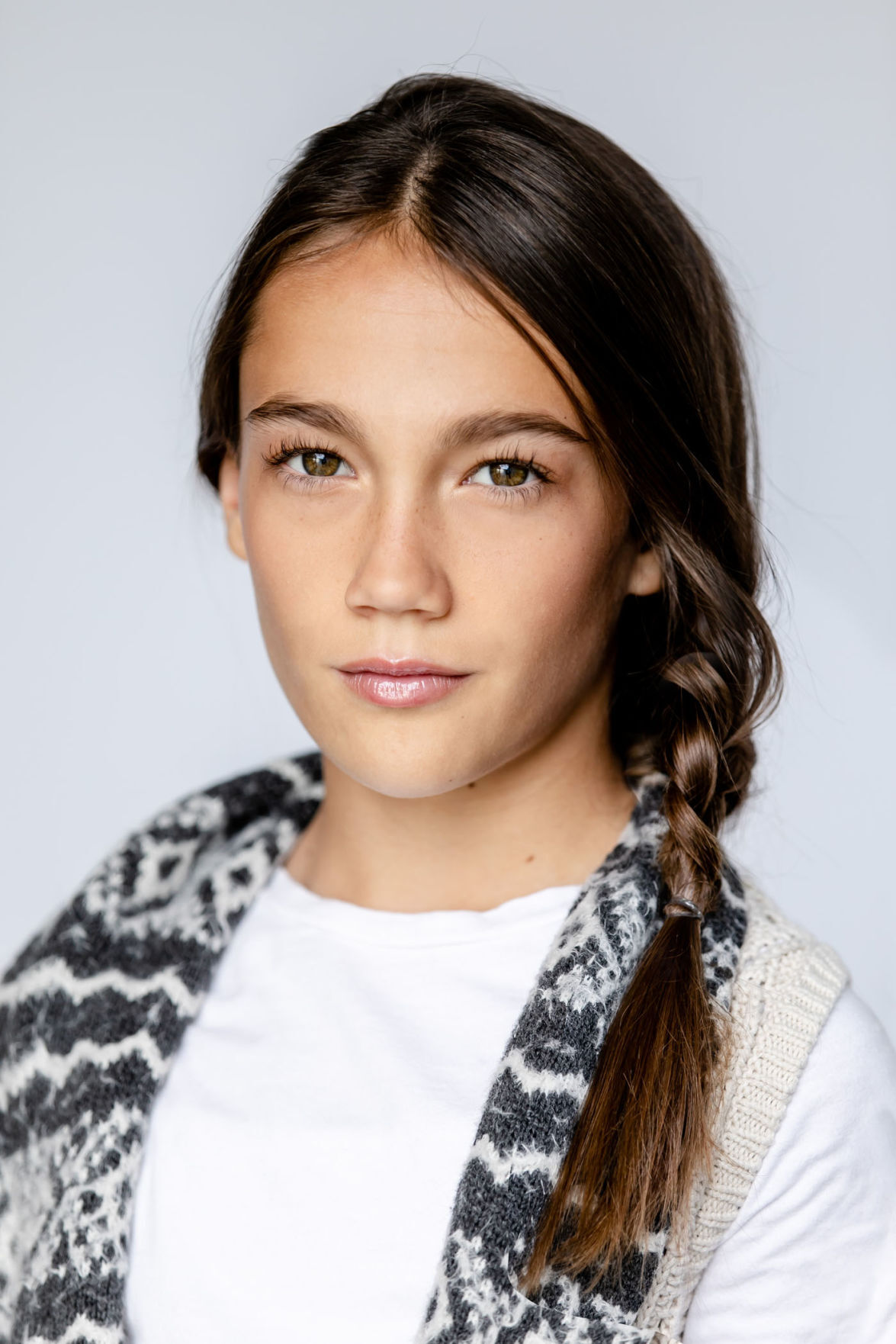 Alyssa Grace Proffitt, 13, has been writing songs since she was 11.

Thirteen-year-old Alyssa Grace Proffitt, “Aly” for short, is pretty much a typical teen. She likes playing soccer, hanging out with friends and skateboarding. She also has been diagnosed with Attention Deficit Hyperactivity Disorder, or ADHD, and anxiety.

As a coping mechanism, Aly, who has always loved singing, began writing songs. She has been writing and performing her songs with her own guitar accompaniment since she was 11.

Born and raised in Torrance, California, she and her family — her father, Shane, a real estate agent, her mother, Laura, a teacher, and her 15-year-old brother, Nicholas, moved to Boise in September.

I recently had to the opportunity to talk to the Proffitts, via email, about Aly, her condition, and her songwriting.

Jeanne Huff: Shane and Laura, your daughter Aly is now 13. When was she diagnosed with ADHD and anxiety, and how and why did her symptoms prompt you to seek help?

Shane and Laura Proffitt: Aly was first diagnosed with ADHD in first grade. She was 6 or 7. She presented with classic symptoms of ADHD at an early age. She couldn’t stop moving, was always on the go, was impulsive, was always talking (well, singing, too) and had tactile sensitivity (everything bothered her, tags, jeans, the seam in her socks, etc.). At the time, her brother, who is two years older, was also displaying signs and it was affecting him in school. Since it was affecting him negatively in school, we decided to have him assessed and figured even though Aly was much younger, we’d have her assessed at the same time before it started to affect her in school.

Diagnosing her anxiety was much later and we didn’t see the signs. It was through the help of a therapist who we sought out after we noticed that Aly’s ADHD was causing issues at home. While she was working really hard to control her impulsive behavior at school, by the end of the day, we could tell that she needed to release a lot of pent up energy and frustration, which led to decreased listening and following directions at home. When we expressed to her therapist that she was having emotional outbursts, trouble falling asleep at night, and excessive worrying about things that weren’t reasonable (I think this is called catastrophic thinking or catastrophizing), she started to dive into the possibility of a root in anxiety.

JH: Aly, you work through your ADHD and anxiety by writing songs and playing your guitar and singing them. How did you come on to writing songs? Did you sing songs a lot as a little girl?

Aly Proffitt: I ALWAYS sing. It was just something I did and I didn’t notice it. Writing songs was just accidental and still is. I just start humming and then lyrics come to me. Once I get started, I just keep going. I started writing them down in my journal without intending to really write a song. It just happened.

JH: Aly, how do you think your songwriting helps with your ADHD and anxiety?

AP: It’s how I communicate with people. It’s really awkward for me to talk and get to a point, so I am very thankful I have another way to express myself. Playing music and singing takes my mind off of other things I might worry about.

JH: Do you remember the first song you wrote? If so, can you describe what it was about?

AP: It was cheesy. The lyrics didn’t even make sense. I wrote for a fifth grade Reflections contest for the PTA. It was called “Opportunity” and was about not knowing what might happen but wondering what the future will look like.

JH: Shane and Laura, Aly has been writing songs since she was 11. Can you describe how it has affected her ADHD and anxiety? Does it seem to help and if so, how, in what ways?

S&LP: Writing and playing music is definitely cathartic for her. When she is having a bad day, she retreats to her room and sings and plays the guitar or ukulele to work through it. She can release those emotions through song instead of bottling them up. Even though she’s in the room with the door closed, I can hear through the walls that she is singing about it.

JH: Shane and Laura, are you musicians, too?

S&LP: We are not. Laura writes lyrics for educational songs but that’s about it. We are both avid music lovers, though.

AP: My favorite singer is Taylor Swift, and that’s probably not new for a teenage girl to say, but I really like that she isn’t big on social media and doesn’t share what does not need to be shared. I really like her music and the messages about them. I don’t have a favorite song, I like anything really.

JH: “The Voice,” “The Masked Singer,” “Who’s Got Talent” — which is your favorite and why?

AP: “America’s Got Talent.” It’s entertaining to watch the goofballs perform. There are acrobats and other types of performers instead of just one thing.

JH: What do you want to be when you grow up?

AP: If I can’t do anything related to singing, whether it’s being the new Lady Gaga or just teaching people how to write songs, I want to be a therapist, a marine biologist, or a clothes designer because they are unique and very interesting/fun.

JH: Aly, what do you do for fun? Do you like to play video games, or do you play sports?

AP: I play Roblox with my friends. People my age can say that the game is for little kids, but I am still mentally a little kid. I am not ashamed of it. (LOL.) I also play soccer, it’s my favorite sport to play and I think it’s really fun and active. I also like to do art like drawing or painting.

JH: Anything else you want to say?

AP: Be true to yourself, because that’s the only way that you can live your life fully and the best it can be.

A song by Aly

In the song, “Breathe,” Aly addresses anxiety as well as the state of California.

Where is the air?

Everything’s perfect but I need to breathe,

And the oceans were crashing, fires were burning,

And I can’t seem to break free,

So teach me to breathe.