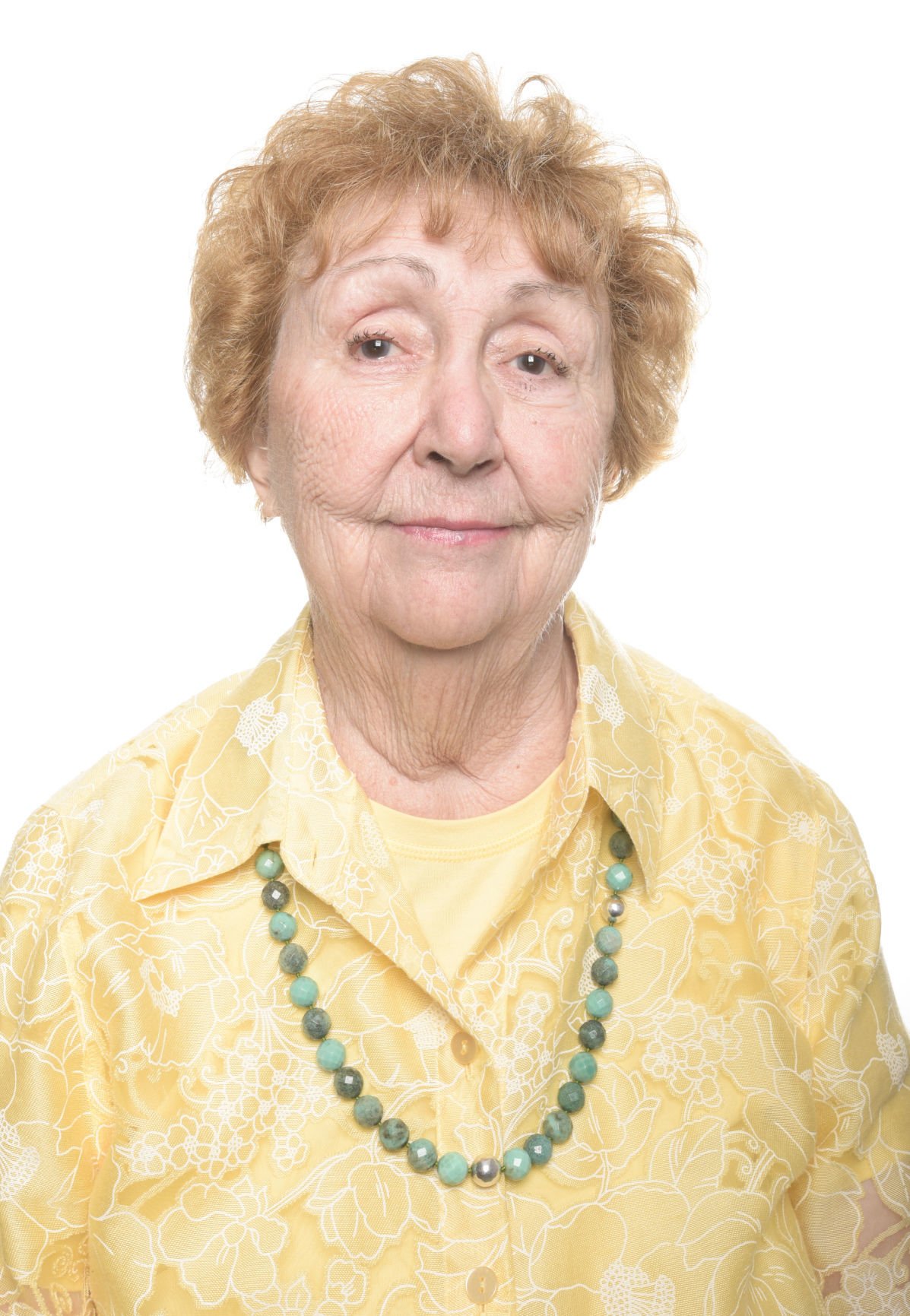 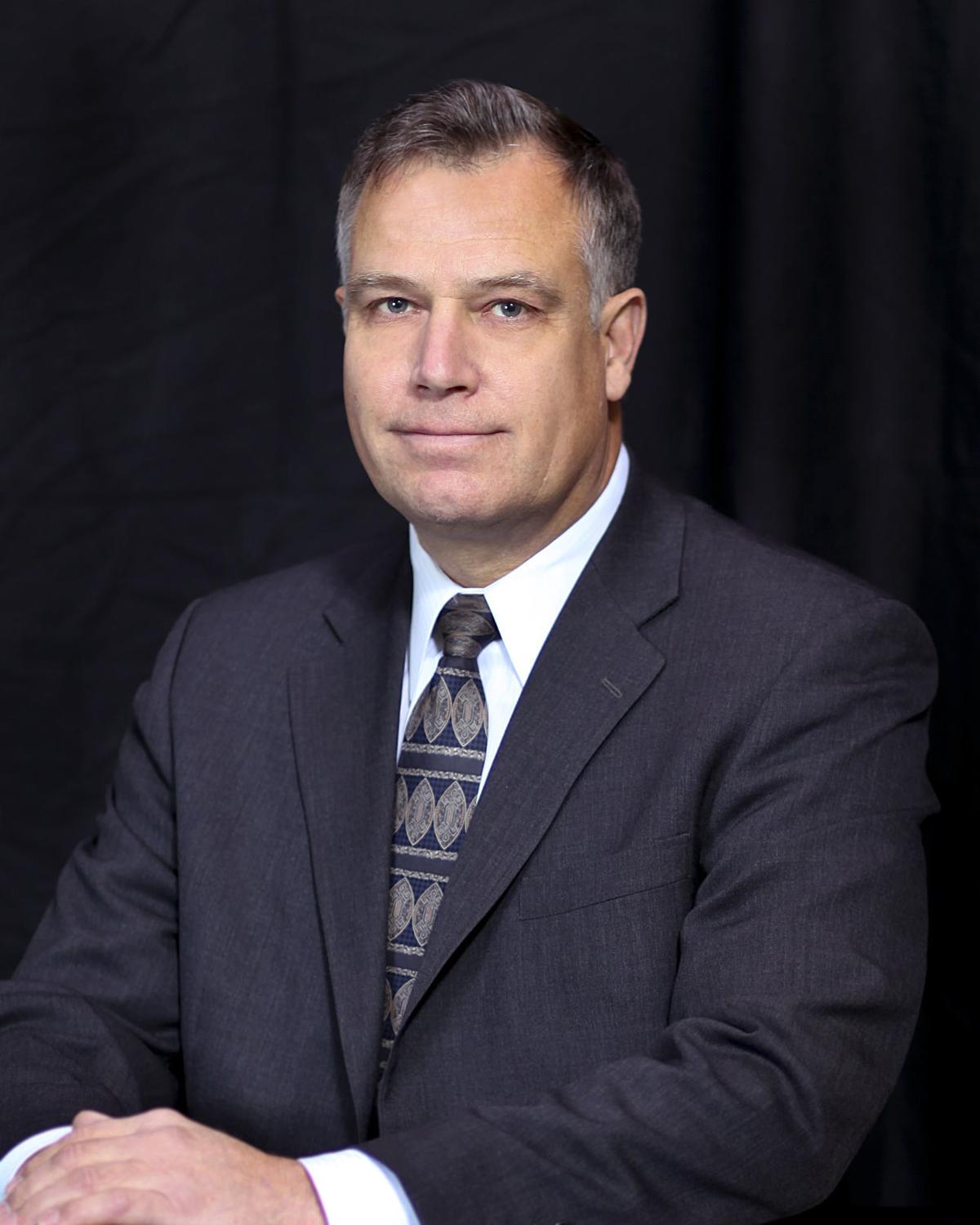 Idaho Transportation Department Chief Deputy Scott Stokes has spent his career advocating for highway safety issues, and that focus earned him the Lifetime Achievement Award from the American Association of Motor Vehicle Administrators.

The association presented the award to Stokes during their annual conference, Aug. 23, in Philadelphia.

"He made saving lives a priority. These are not just numbers, but lives saved and families kept whole," said Mary Hunter, ITD's Office of Highway Safety Manager from 2007-2011.

Stokes started with ITD in 1991 as a staff engineer. As he moved up, he spent some years working for in the Coeur d’Alene office. In February 2007, Stokes become deputy director at ITD's headquarters in Boise. He served as interim director from July 2009 to January 2010.

"Scott is an excellent safety ambassador," ITD's current Office of Highway Safety Manager John Tomlinson stated. "He wants nothing more than to move 'Toward Zero Deaths.'"

Becky Mitchell of Caldwell, the 2018 Idaho Teacher of the Year, said she was proud of her daughter for graduating from high school with two associate degrees and starting at the University of Idaho as a junior.

Mary Lynn Spiker of Blackfoot, who won the 2017 award, stressed how literacy is important for children by shaping lives and building futures for success.

Marie Galyean writes the Front Porch column for the Idaho Press-Tribune. Email your local news, club activities, honors and other "tidbits" to community@idahopress.com.

The Caldwell Fine Arts 2018-2019 season will begin with a “Dance through the Decades” evening on Sept. 21 at the new Indian Creek Plaza in downtown Caldwell. The public is invited to this free event. You can register for the competitions before 7 p.m. by the stage for a chance to win a prize. There will be music from decades past, such as the Charleston, swing, and groovy disco. Free instruction and lots of fun.