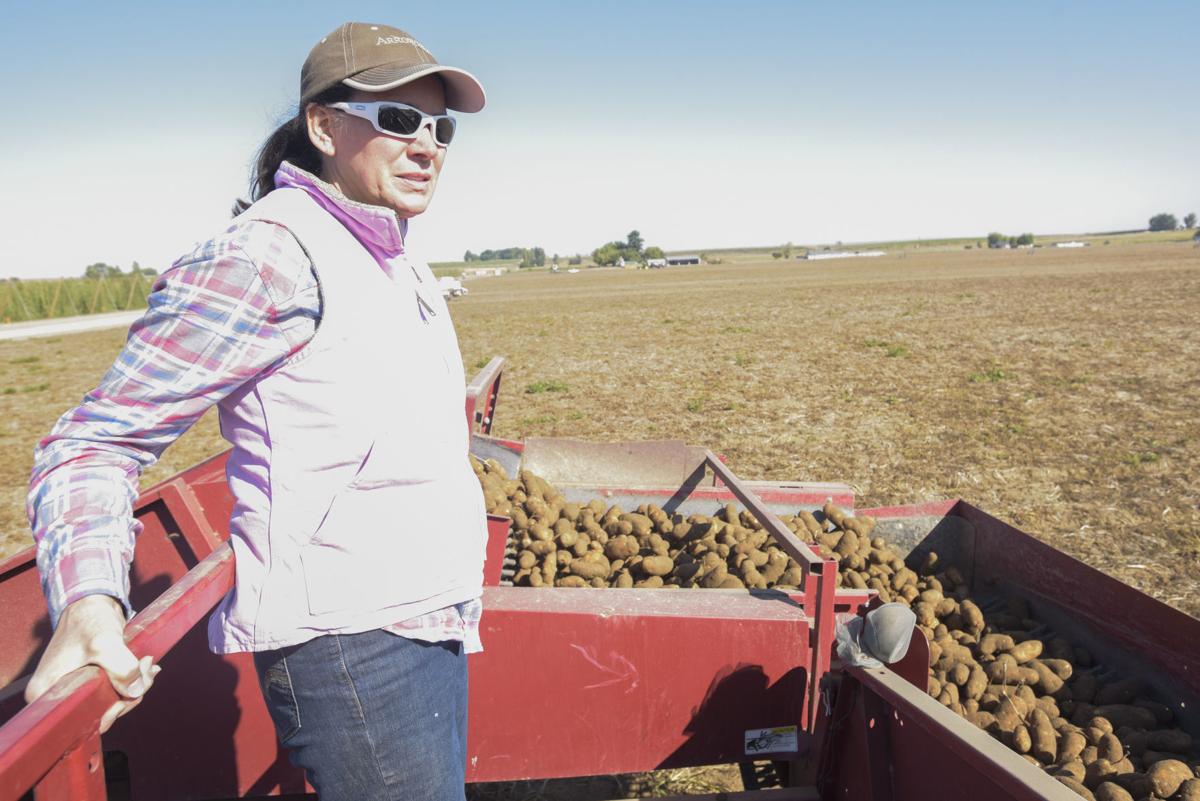 Mary Hasenoehrl watches from on top of a harvester as potatoes are harvested from the Gross Farms field in Wilder in September 2017. 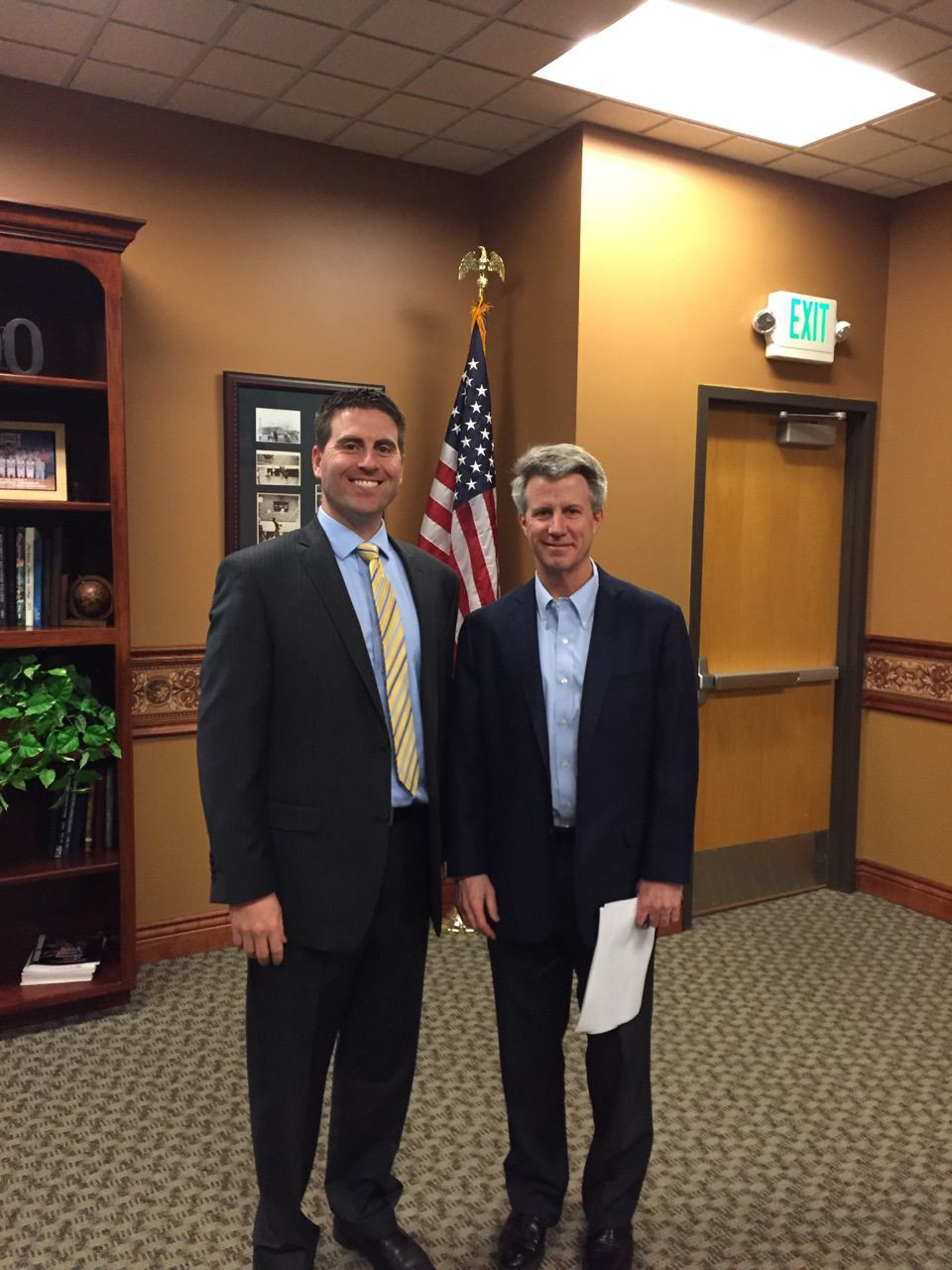 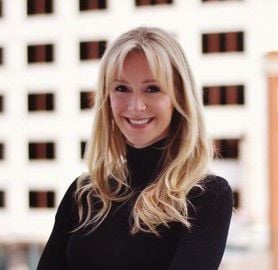 Mary Hasenoehrl watches from on top of a harvester as potatoes are harvested from the Gross Farms field in Wilder in September 2017.

The Presidential Leadership Scholars program, a partnership among the presidential centers of George W. Bush, George H.W. Bush, Bill Clinton and Lyndon B. Johnson, gives dozens of scholars the chance to network and learn about leadership each year. This time around, Nampa’s Emily Baker was selected to participate!

Emily was born and raised in Nampa, and she now runs Boise-based Portman Square Group, a strategic communications firm she founded. She is also an adjunct political science professor at Boise State. She is one of 59 to join the program this year.

Through the program, she will be traveling to each presidential center to learn from our former presidents, administration officials and other scholars. Basically, it’s the coolest political science course ever. Best of luck, Emily.

On Feb. 26, students from Caldwell High School, Liberty Charter School, Ridgevue High School and Victory Charter School will be competing in the regional level of the Department of Energy’s National Science Bowl.

Good luck, everyone. May the Force be with you.

These high school students will be facing off, four on four, in science and math question-and-answer sessions. The winning team will go to the national finals in Washington, D.C., in late April. The prizes for winning that particular round include things like a trip to Alaska to learn about science in the field.

FYI: There is also a middle school level of this competition, and on Feb. 10, students from Syringa Middle School and West Middle School participated. They were up against teams from Idaho, Washington and Utah, and it was a darn Utah team that won out. But experience means we will do better next year!

Wilder’s Mary Hasenoehrl, who was our 2C Spotlight back on Oct. 8 in honor of her being the first woman to represent potato growers on the Idaho Potato Commission, has been featured in Pink Tractor magazine, as well!

The magazine is for women in the agriculture industry, so along with recognizing her position and how she got there, its staff took the time to talk about Mary’s vertically integrated farm. “Vertical integration” means it handles more stages of potato production than your regular potato farm. For Mary, it means that she purchases potato seed and gets it ready for planting, as well.

Pink Tractor has been around since 2014, so it’s still working its way up, but it does have a nationwide distribution of over 30,000, so being featured in it is quite the honor for Mary and her farm.