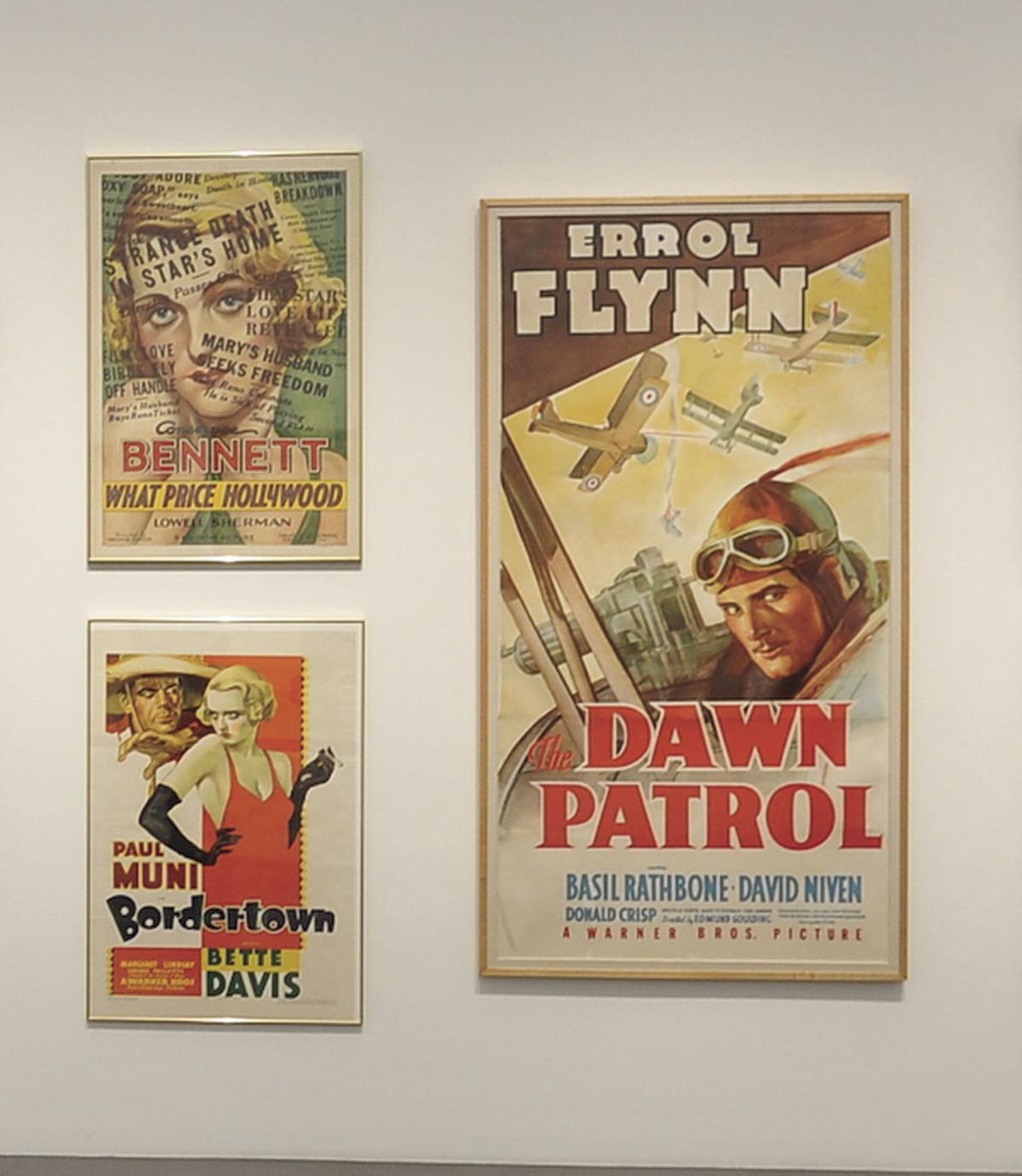 Some examples of the movie posters from the collection of Mike Kaplan of Caldwell that are on display at the Los Angeles County Museum of Art. 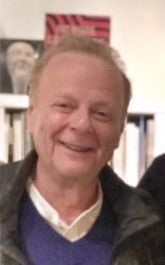 This February, Mission Aviation Fellowship in Nampa found a bag of coins at its front door, hiding in a bucket of ice melt. Hypothetically, the coins have been chilling there (ha) since the beginning of the year. Mission Aviation hadn’t needed ice melt earlier!

A note accompanied the coins: “Our family has a tradition to put coins in windows and doorways on New Year’s Eve. The purpose is to reflect on the good things we wish for the coming year. For example, in the kitchen would represent that we will always have food to eat. On Three Kings Day, Jan. 6, as the wise men offered gifts, we offer our coins to a charity to represent the giving nature of our community.”

I must say that I am impressed by this tradition. What a real and fun way to celebrate Christmas and give to others. The total this family donated was $72.15.

Mission Aviation Fellowship is a Christian nonprofit that is based in Nampa and uses airplanes and whatever else they have on hand to support doctors, missionaries, churches and aid agencies in remote areas of the world.

That said, the money has already been used: Mission Aviation put the funds toward the cost of a medical evacuation flight for an Indonesian child named Sadrak. Sadrak needed to go from his village of Danowage to a hospital in Merauke (over 200 miles away, but on the same island) for treatment for a severe respiratory virus. His father was also along for the ride.

John Boyd, president and CEO of Mission Aviation, was quoted in a press release saying, “We want to say a big thank you to the mystery donors. Although you don’t know them, your generosity has impacted one little Indonesian boy and his family in a big way.”

High fives, all around.

Mike Kaplan of Caldwell has an impressive collection of rare movie posters, and that collection is currently on display in the Los Angeles County Museum of Art, the largest art museum in the western United States!

The exhibit, named The Art of the Movie Poster: Highlights from the Mike Kaplan Collection, will be on display through April 29. Other posters, still from Mike’s collection, will then replace them and be up from May 12 through July 1.

According to the museum’s “Unframed” website, “This significant new exhibition explores the film poster as an art form, one that encompasses a wide range of styles, designs and subjects. On view will be more than 20 rare posters, most of which have never been displayed at a major art museum. … This selection of international posters from the Golden Age of movie poster design (1920–1950) celebrates the bravura, charm and inventiveness of these spectacular images. Deliberately chosen for the impressive quality of their design, these posters exemplify the high achievements of artists and illustrators in the era before photography dominated the field.”

Mike has actually worked in film promotion himself. He was the marketing strategist for "A Clockwork Orange," and worked in a similar capacity for other films, including "2001: A Space Odyssey," among others. He has also worked as a producer, actor and director in various small films, mostly documentaries.

So I’d say he knows his movie posters. Anyone planning a trip to southern California soon? A stop by a certain museum might be in order!

Editor's Note: This column has been updated to more accurately reflect Mike Kaplan's work for "A Clockwork Orange," added a reference to "2001: A Space Odyssey" and removed a reference to "The Sound of Music."