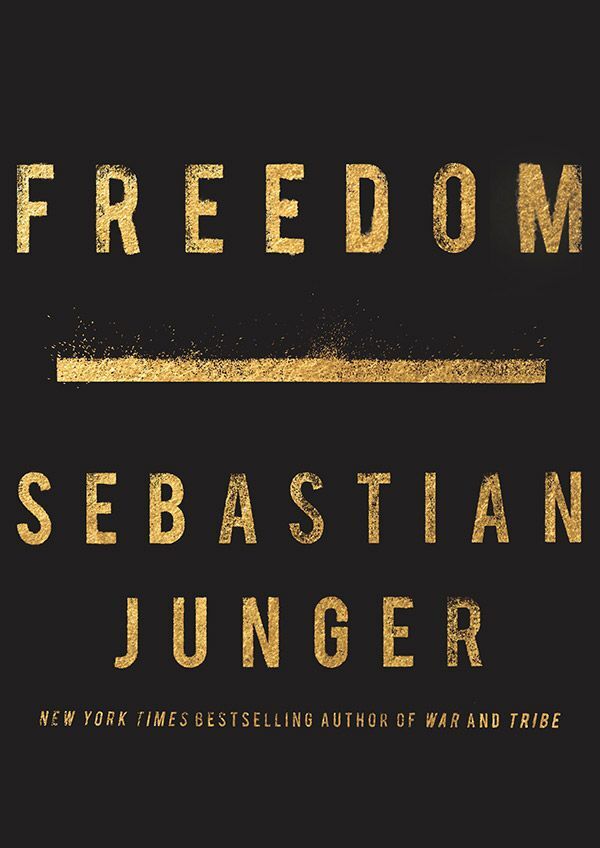 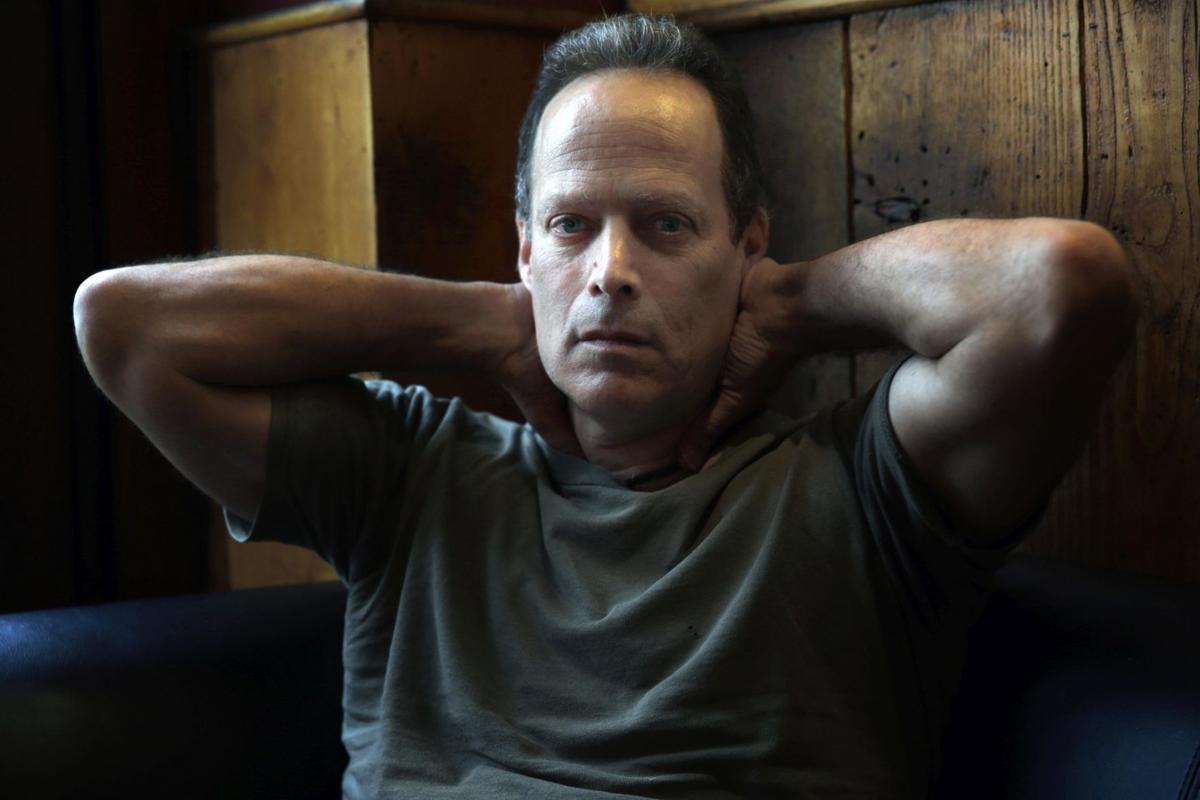 Author Sebastian Junger talks about his new book ‘Tribe’ during an interview at The Half King bar and restaurant on West 23rd street in New York, on Tuesday, April 26th 2016.

Author Sebastian Junger talks about his new book ‘Tribe’ during an interview at The Half King bar and restaurant on West 23rd street in New York, on Tuesday, April 26th 2016.

Your front door opens to the world.

It’s the threshhold of a journey, one of a few feet or a few years, a trip that you’ll never take exactly the same again. Open the door and see what’s out there. Open it because you can, and step out. You have the freedom to go anywhere — or, as author Sebastian Junger asks in his new book, ”Freedom” — do you?

They set out on the East Coast, four men (or sometimes three, or once, just two), walking. Most of the time, they walked along and next to railroad tracks, though Sebastian Junger admits that doing so was illegal. Taking the tracks, however, guaranteed an easy walk and nearby woods offered safety from troublemakers and anonymity from nearby homes.

When walking with a loaded backpack, he says, you get into a “cadence” in which the effort eventually begins to feel euphoric more than burdensome, a feeling that’s even better when you’re in sync with your companions. The backpacks contained a few basic food staples, a few necessary supplies, and firestarters. Between them, they had a machete. They would take no rides or handouts — nothing but “water and good advice.”

They “kept an eye on the weather” and pitched blankets wherever they wanted to sleep. It was a walk free of belongings, free of time constraints, and the path was “probably the least monitored in the country.” But were they really free?

Freedom, says Junger, is “first and foremost ... the absence of threat,” but that can be “a mirage.” You might, for example, consider Indigenous Americans as enviously free but that freedom came with the price of constant moving to avoid White people and their armies. Early settlers might have fled oppression in Europe but freedom was not entirely free: they sometimes needed to lean on others for help but the more help they had, the less freedom they enjoyed. That’s true even today: the wealthier you are, the more you depend on others to allow you the freedom to “work all day to make payments on a car every month ...”

If “Freedom” was just about author Sebastian Junger’s east-to-west trip, mostly here through Pennsylvania, it would be an excellent read. You’d finish it, happy to have been included in the adventure from the safety of your chair. But you’d miss so much ...

On this meditational walk, Junger muses about freedom in a way that feels like a lot of off-topic rambling, writing about history and society, of course, but also about religion, biology, ecology, safety, kindnesses, and old railroad tales, boxing, Native American habits, and government. This can seem like a long trip in a crowded car but then it ultimately (and rather deftly) circles back to the main topic; once you see it, it’s delightful.

Junger observes, and reports, watches and appreciates, and his thoughts on his title subject will make you truly consider your own definition of this basic right. “Freedom” is not an anti-freedom book; it underscores, and you shouldn’t want to wait to open it.

What else is The Bookworm reading?

"No One Succeeds Alone" by Robert Reffkin

"On Juneteenth" by Annette Gordon-Reed

"Punch Me to the Gods" by Brian Brome

"The Nine Lives of Rose Napolitano" by Donna Freitas

"Violet and Daisy" by Sarah Miller