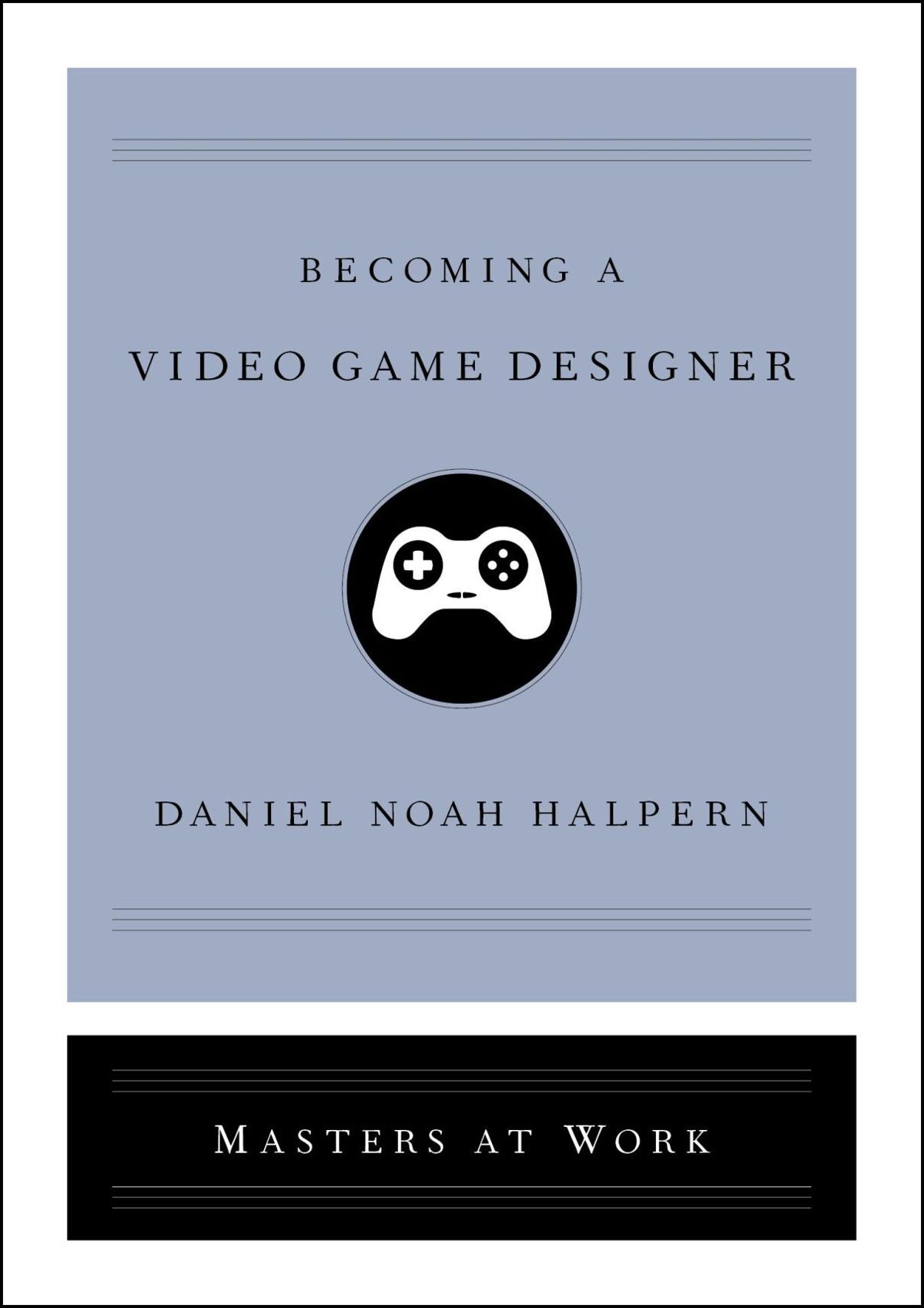 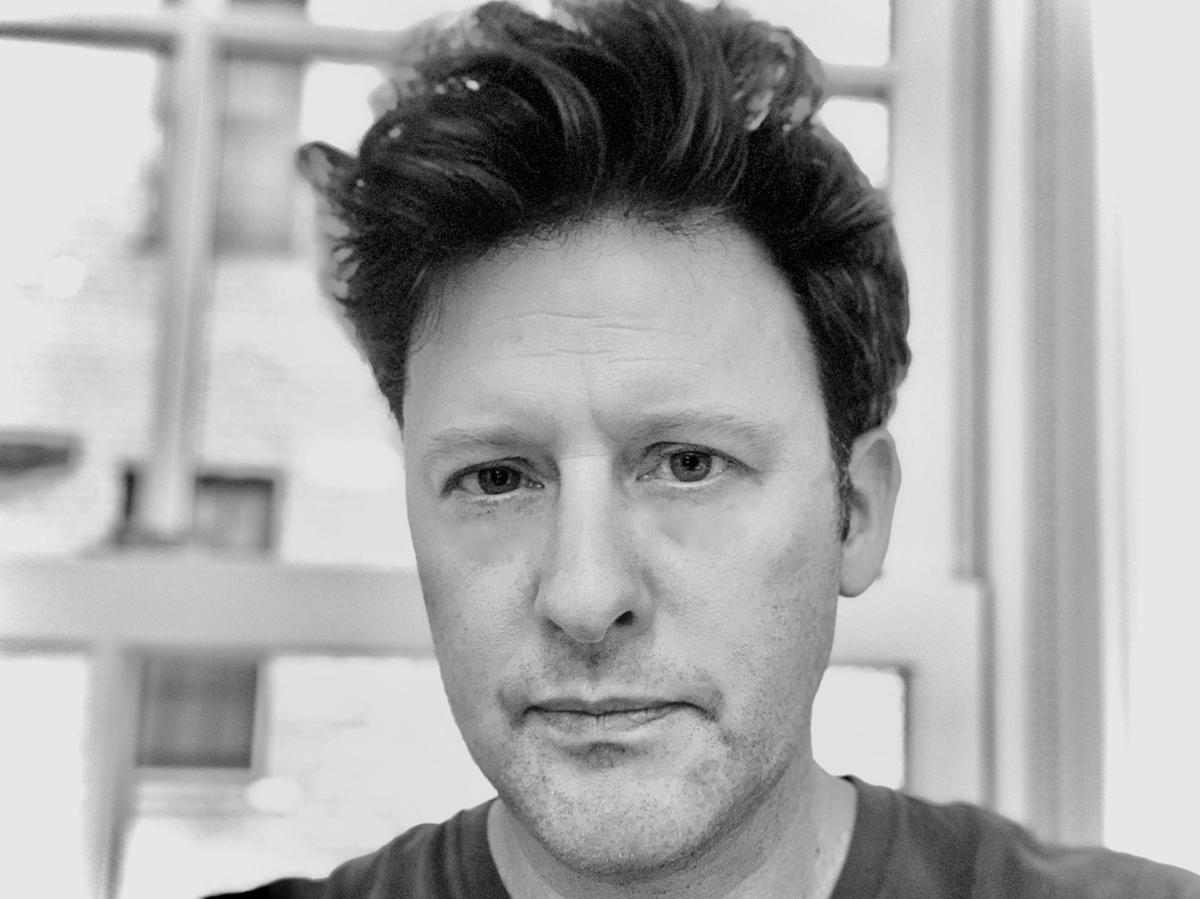 You’ve got to clear the path.

You know there’s a turret in your way and that could be tricky — then again, so was the jungle but you survived. Now you’ve got one goal in mind: killing minions. And if none of that makes sense to you, get ready to learn: “Becoming a Video Game Designer” by Daniel Noah Halpern can show you how to dip into a $150 billion industry.

For tens of thousands of years, humans have played games together, but not until 1958 did things begin to happen in electronic gaming: that was the year when a few guys became “the world’s first hackers” by messing with circuits on model trains to make them run better; and when Brookhaven National Laboratory physicist William Higinbotham created an electronic game “just for fun.” He never patented his table-tennis-like game, but it was “the hit of the open house” when he presented it.

Through the decades, video gaming made leaps in technology and bounds into users’ homes and offices. Today, nearly 3 billion people consider themselves to be gamers and they’re not just stereotypical teenagers: nearly three out of four gamers are over 18 years old. Just under half of them are women.

So how can you learn to be a part of this expansive industry?

First, says Halpern, you’ll need an idea. You’ll need to know how to code and write program, things you can learn with online tutorials; it helps to have a degree in some related field — say, engineering or math — but it’s not necessary. You’ll need to know a little about psychology and what sells. Then, the best way “to make a game is by making a game.” Just keep in mind that, as a designer, you probably won’t become crazy-rich. Also, “the gaming industry does not have a sparkling track record on gender equality.”

At its very basic, a video game is a piece of plastic and some pixels, to paraphrase author Daniel Noah Halpern. The trick is to “convince” a gamer that he’s in another world while he’s playing, but learning how to do that isn’t easy.

No doubt, Halpern talks the talk here. Every page of “Becoming a Video Game Designer” speaks directly to the heart of a gamer, from descriptions of individual game action to the game-centric language included in his history and interviews. Readers who live to game will have found a kindred spirit in this book.

Enthusiastic newbies, though, are out of luck, and never mind investors: this book assumes a lot — mostly, that a designer wanna-be is already pretty knowledgeable on hacking, gaming and terminology. Indeed, vague suggestions and unhelpful advice such as “make a game by making a game” may just frustrate some readers.

In the end, this book’s good for someone who’s experienced in gaming and game-hacking. It’s great for an intrigued businessperson who hopes to understand the industry, even a little bit. For most readers looking for an investment, career, or career change, though, “Becoming a Video Game Designer” just isn’t clear enough.