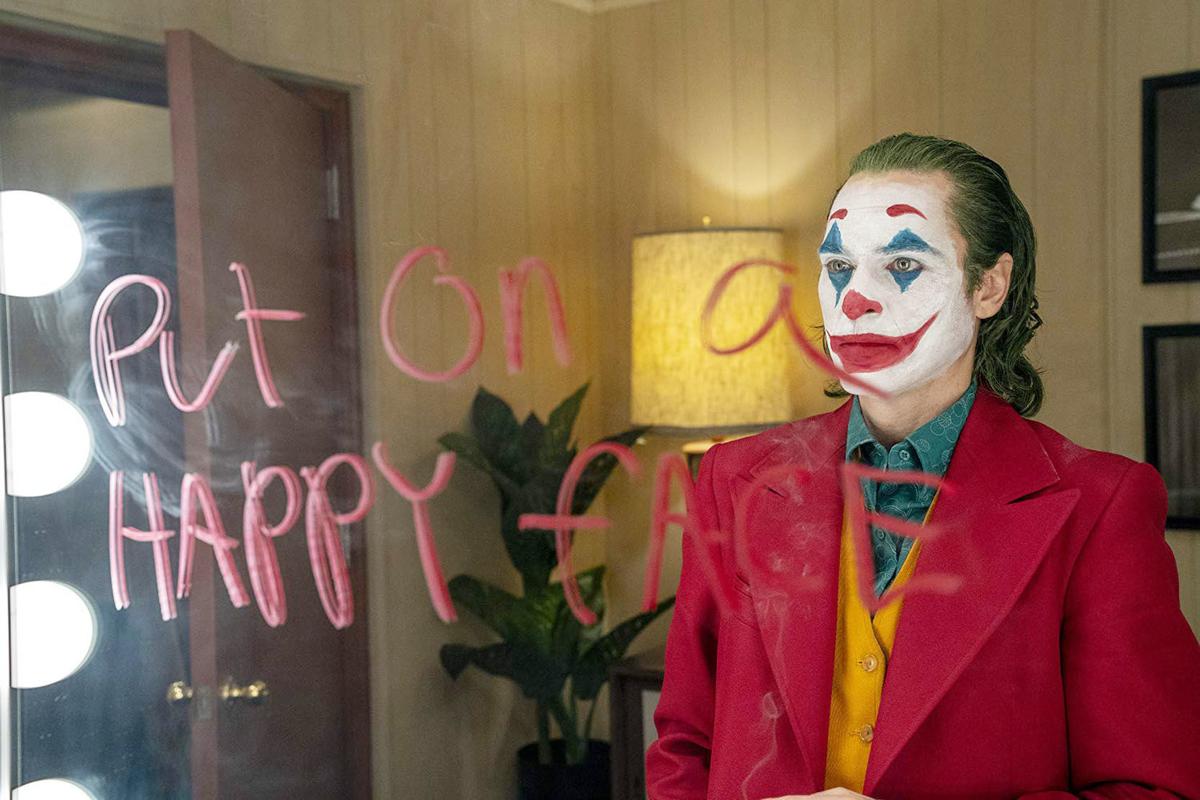 Is “Joker” a modern masterpiece or an overreaching comic book movie? Maybe both. 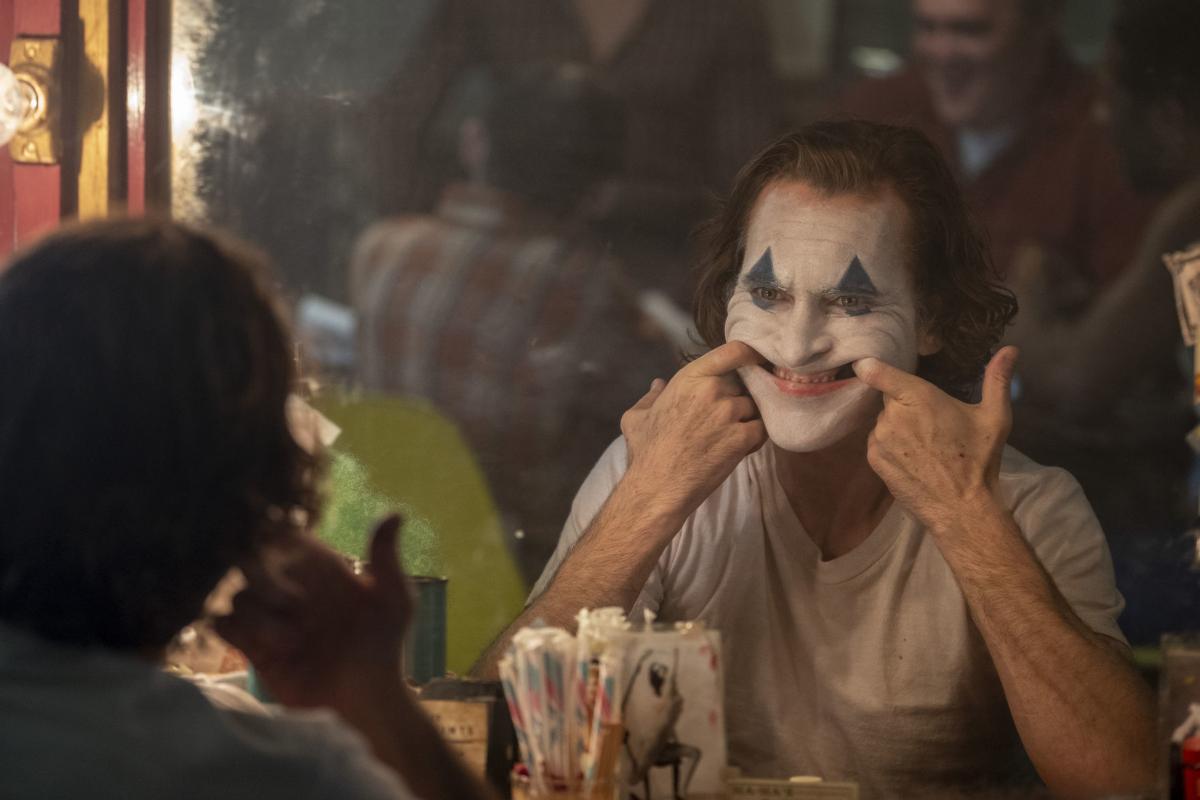 Joaquin Phoenix stars in a scene from “Joker.”

Is “Joker” a modern masterpiece or an overreaching comic book movie? Maybe both.

Joaquin Phoenix stars in a scene from “Joker.”

Do you hear that sound of crazed laughter on the wind?

That’s the sound of film critics desperately trying to decide if the new movie, “Joker” is a modern masterpiece or an overreaching comic book movie.

I would argue that both of these ideas are true.

Thanks to a bravura performance by Joaquin Phoenix, “Joker” is a mesmerizing story of how a down-on-his-luck schlub finally loses his grip on sanity and transforms into Batman’s arch nemesis. It can be thrilling, but there’s no denying that the movie is also an unfocused mess that will anger many diehard comic book fans who will take issue with the non-canonical story.

It all begins as the story of Arthur Fleck, an unassuming guy trying to make a living as a party clown for hire. Poor Arthur is bullied by everyone he meets, but one day he snaps and learns that he has a talent for violence. Fleck becomes an unlikely celebrity and is invited onto a TV talk show where the host (Robert DeNiro) might be a personal hero, but he might also be another bully that needs to be conquered.

The story works well enough, but it’s really Phoenix who makes the whole thing shine. This is a masterful portrait of a man who’s losing his grip on sanity. Phoenix brings a striking physicality to this performance. He lost 50 pounds for the movie, something that Hollywood seems to adore, so I wouldn’t be surprised to find him nominated for some Best Actor awards at the end of the year.

Despite all of that, I don’t think that “Joker” is a very good movie. The filmmakers try to make some points about how contemporary society breeds antisocial violence, but their ideas are vague and unrefined. It’s as if they tried to say something about the motivation between the mass shootings in our culture, but they lost their nerve and so they opted to make a comic book movie instead.

The film has interesting echoes of what might have been, but apart from Phoenix’ performance, nothing really resonates. The production is solid enough, and I certainly enjoyed some of the cinematography, music and costume design. As a fan of early Martin Scorsese, I also smiled at the plot, which covers much of the same ground as “Taxi Driver.”

The problem is that all of these good elements are mixed in with the bad in a film that is very memorable, but not always in a good way.