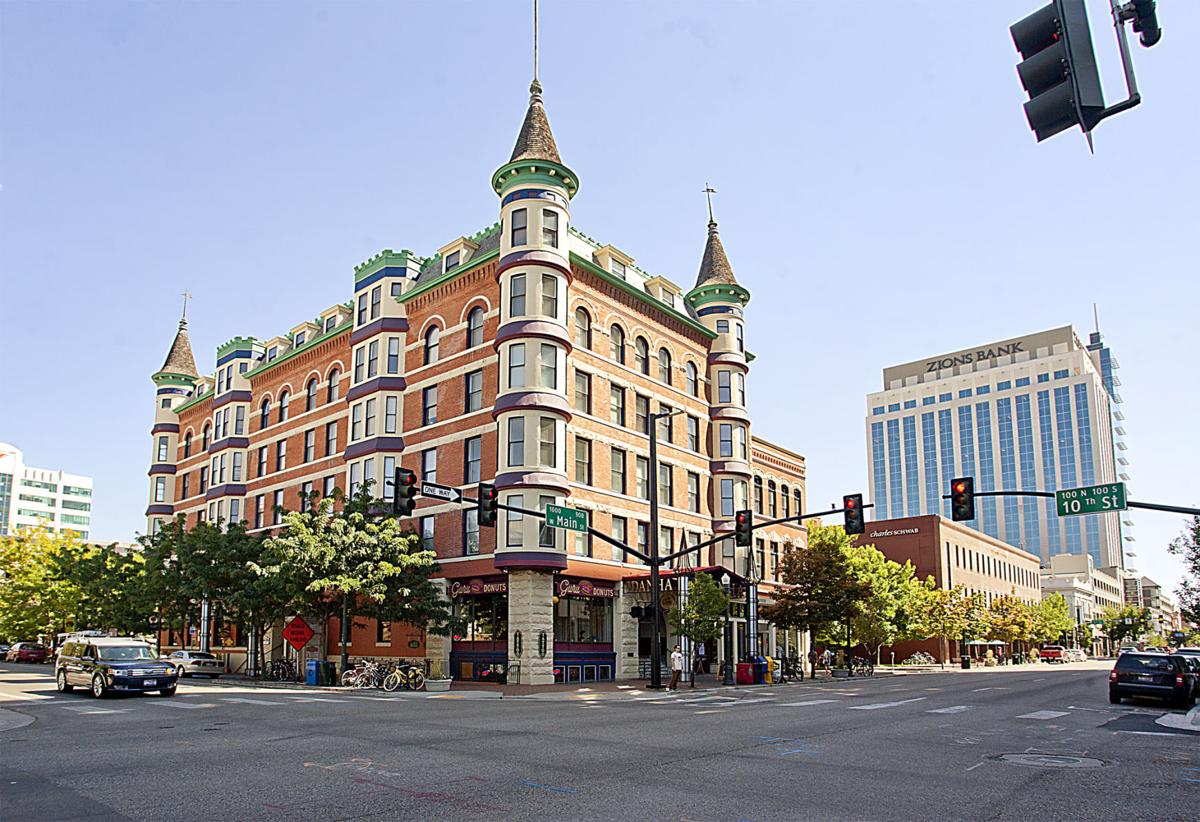 The Idanha building along Main and 10th streets in downtown Boise. 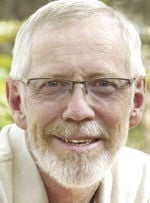 The Idanha building along Main and 10th streets in downtown Boise.

There have long been rumors of ghosts in the Idanha. Curtains are said to flap with no breeze apparent, doors open on their own, then shut when they’ve a mind to. Locks come unlocked and moans are said to emanate from the elevator shaft. The latter may be due to the age of the contraption, the oldest elevator in Idaho, or the moans could simply be coming from residents who find the lift inoperable. Again.

There have been some sensational deaths in the old hotel. In the early 1900s a man stabbed his wife to death with a pair of scissors and buried her beneath the basement floor. A bellboy was allegedly shot by a guest of the hotel in the late 1970s. The guest later died of suicide in the Idanha.

One incident that has escaped the notice of most Idanha ghost aficionados took place in 1921. That’s when a Kuna farmer by the name of Alexander Palmer Jacobs came to Boise and asked about a room at the Idanha. That was 10:30 on a Monday evening. He heard the price, then walked away. It turned out that he went to the Bristol hotel in the city, where he rented a room. Or almost. He was dissatisfied with a second-floor room and told the clerk he would be staying at the Idanha, instead.

Jacobs arrived again at the Idanha at about 11:30 and received a room on the fourth floor that was apparently to his liking.

Relatives of Mr. Jacobs called the hotel at 1 a.m. and asked if he had rented a room there. At 3 a.m., Jacobs called his wife in Kuna. Then, at 5 a.m. another call came in from Nampa. “If Mr. Jacobs leaves the hotel, or tries to leave, call 391-J-1 at Nampa immediately,” the caller pleaded.

It was about 5:15 a.m. when two waitresses walking on the sidewalk in front of the Idanha on their way to work heard a noise as if someone were raising a shade. They looked up and saw a pair of hands gripped on the sill of an open window. Jacobs climbed onto the ledge, hesitated there for a moment, then hurled himself into the morning air. He died upon impact.

Piecing together the story police found a glass half full of a liquid to be taken before an X-ray examination and the business card of a Boise doctor. It seems that Jacobs was due to undergo some kind of operation that day. His family had been worried about him because he had been behaving erratically for some time.

Jacobs was said to be worth some $50,000, a good sum at that time. Additionally, he owned an 80-acre ranch and properties in Boise on Grove, Broadway, and Warm Springs Avenue.

Of interest to history buffs was Jacob’s relationship to one of Boise’s earliest residents. He was the son of Cyrus Jacobs, one of the first merchants in town and the builder of the Jacobs-Uberuaga House, which is preserved today next to the Basque Museum.