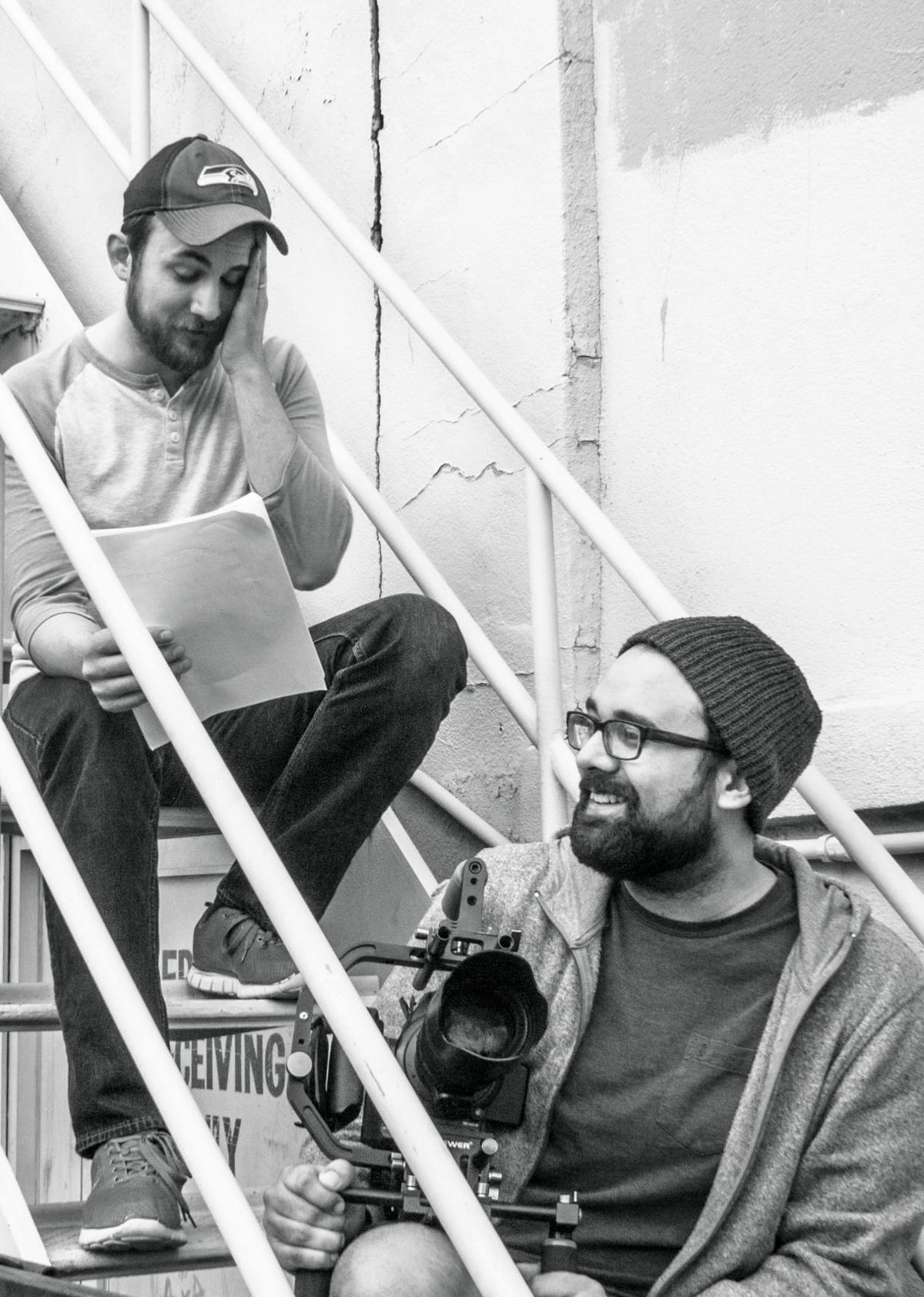 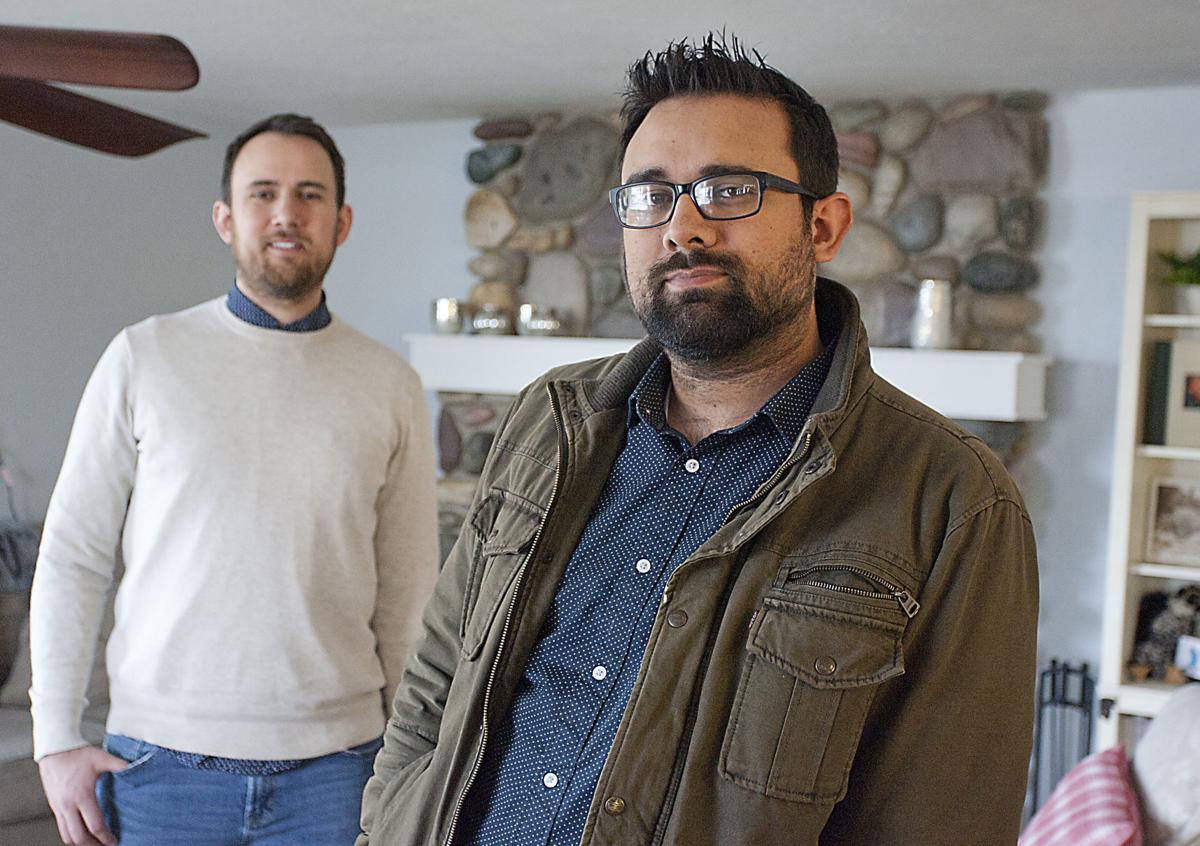 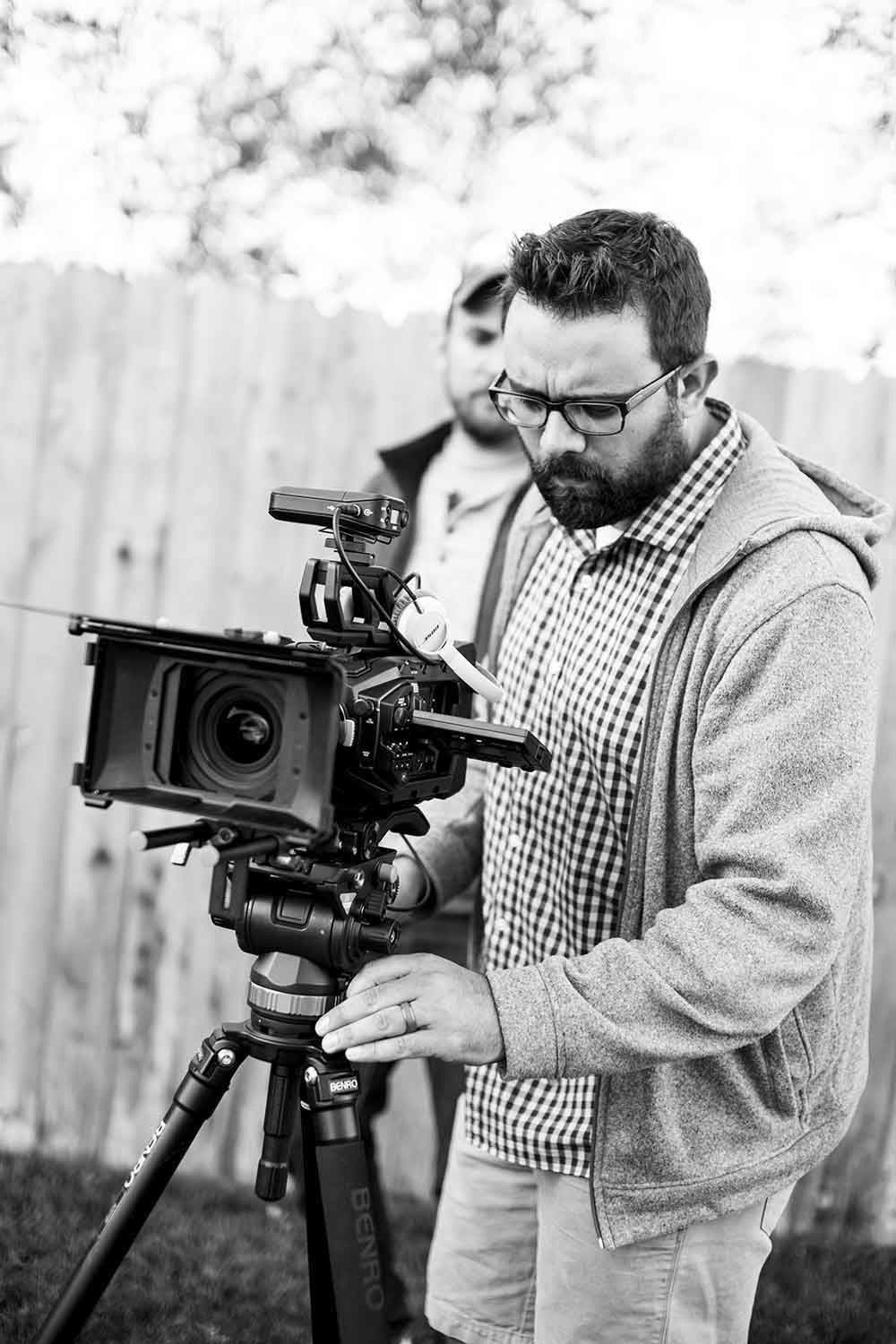 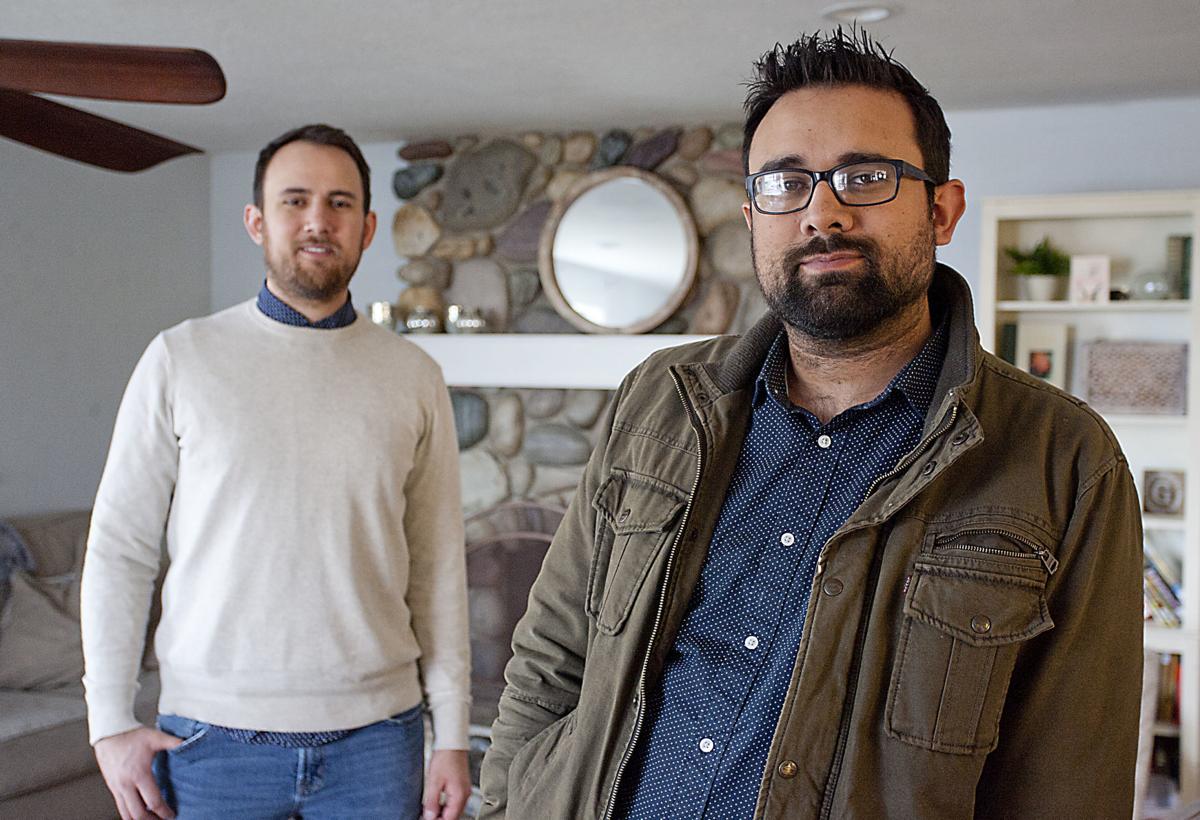 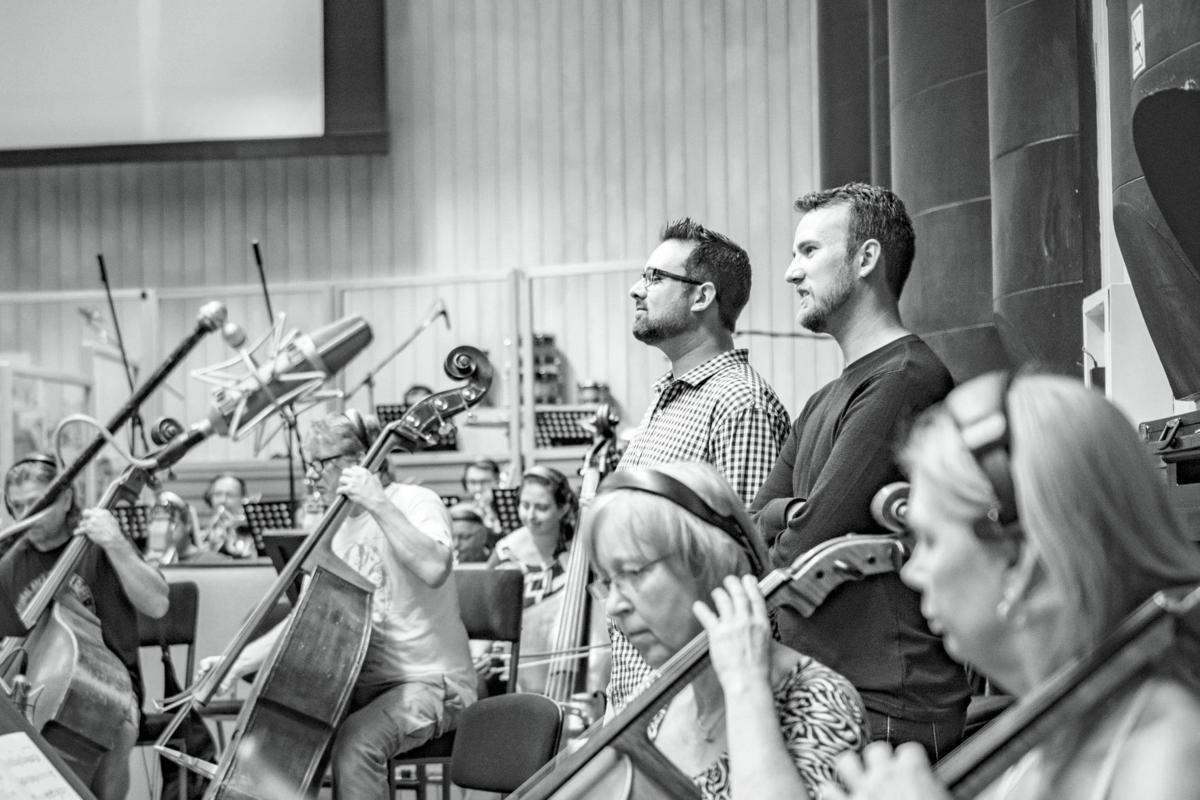 Brothers Nate and Andrew Garcia of Ice Cream Entertainment worked with the Prague Filmharmonic Orchestra to play the score for their short film, "Hero."

Brothers Nate and Andrew Garcia of Ice Cream Entertainment worked with the Prague Filmharmonic Orchestra to play the score for their short film, "Hero."

The duo have been making films since they were children, and their passion for creativity led them to start Ice Cream Entertainment in 2014.

“We came up with a ton of dessert names," Nate said. "Everyone likes ice cream, and we wanted to make stuff that everybody likes."

The brothers' most recent work is with Boise State University, where they are given creative control over the marketing style. They describe their upcoming work with BSU as “stylistic and intense.” They directed a national advertisement that played during football games, showing scenes of students and the campus blended with Idaho’s scenery.

Two summers ago the Garcia brothers landed a deal with Big Red, a soda company based in Austin. The Big Bottle campaign has been one of the most memorable works they’ve been offered. Forced perspective was key for delivering their idea. This technique is used to make objects appear larger or smaller than they actually are without the use of special effects “We thought it'd be a very memorable visual to make the bottle 20-feet tall,” Andrew said.

Listening to movie soundtracks boosts their creativity, the brothers said. They were committed to having a real score for their short film “Hero," which they released last year. They found a composer in Germany, Robin Hoffmann, and "scraped enough money to get the Prague FILMharmonic Orchestra to play the score for our short film,” Nate said.

The brothers wrote and directed "Hero" in a way that reflects their childhood in Nampa. One of the leading actors is Latino.

They’ve put in effort to bring more diverse talent behind the lens. “It was something we had to fight for,” Nate said. “...We really wanted to have Hispanic actors. The problem we’ve kept running into is that there wasn’t anyone available at the travel agencies locally."

While the Garcia brothers are working hard to get their name out there, they are also bringing their Idaho community and heritage with them on their journey of success. They are a part of the National Association of Latino Independent Producers, an organization focused on spreading Latino talent into Hollywood. The secret to their success has been growing up so close to one another, creating a unique bond.

They both share the same admiration for filmmaking and are able to quickly solve any issues that come up.

“You can’t replace that in another working relationship," Nate said. "It’s synergy.”