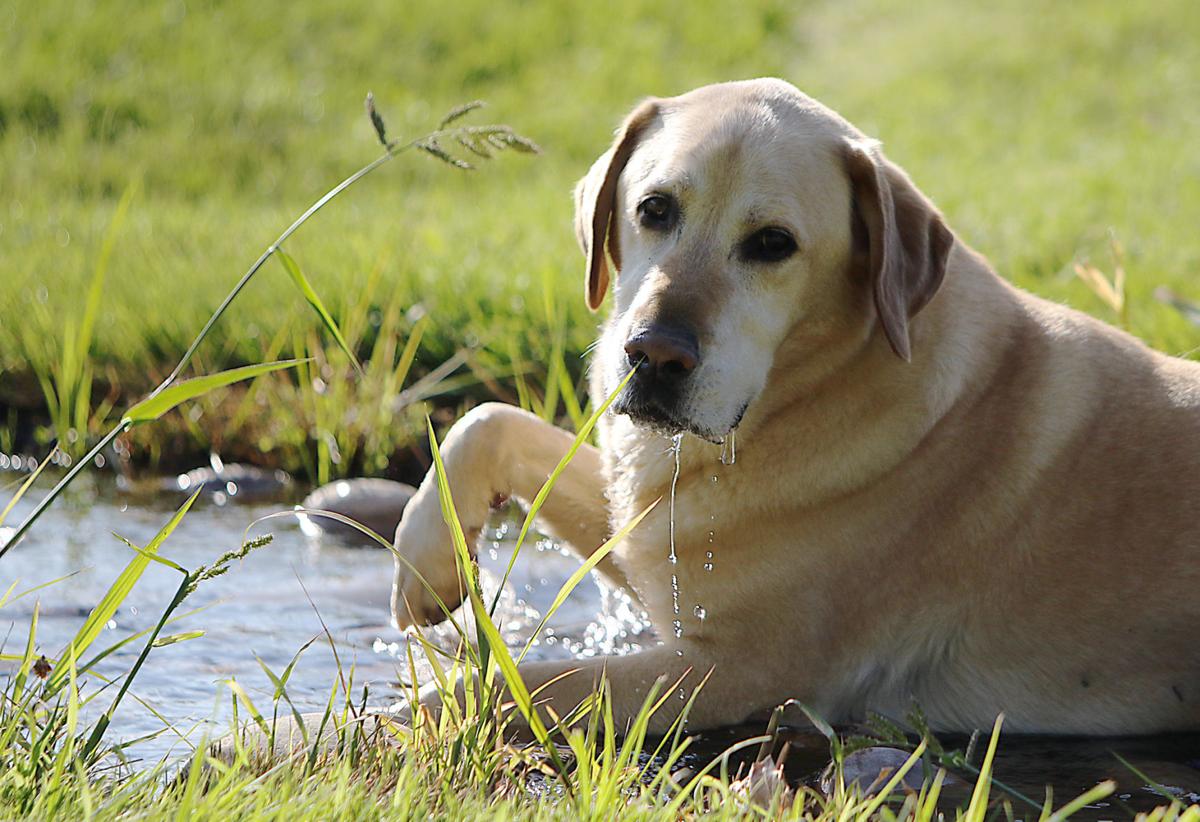 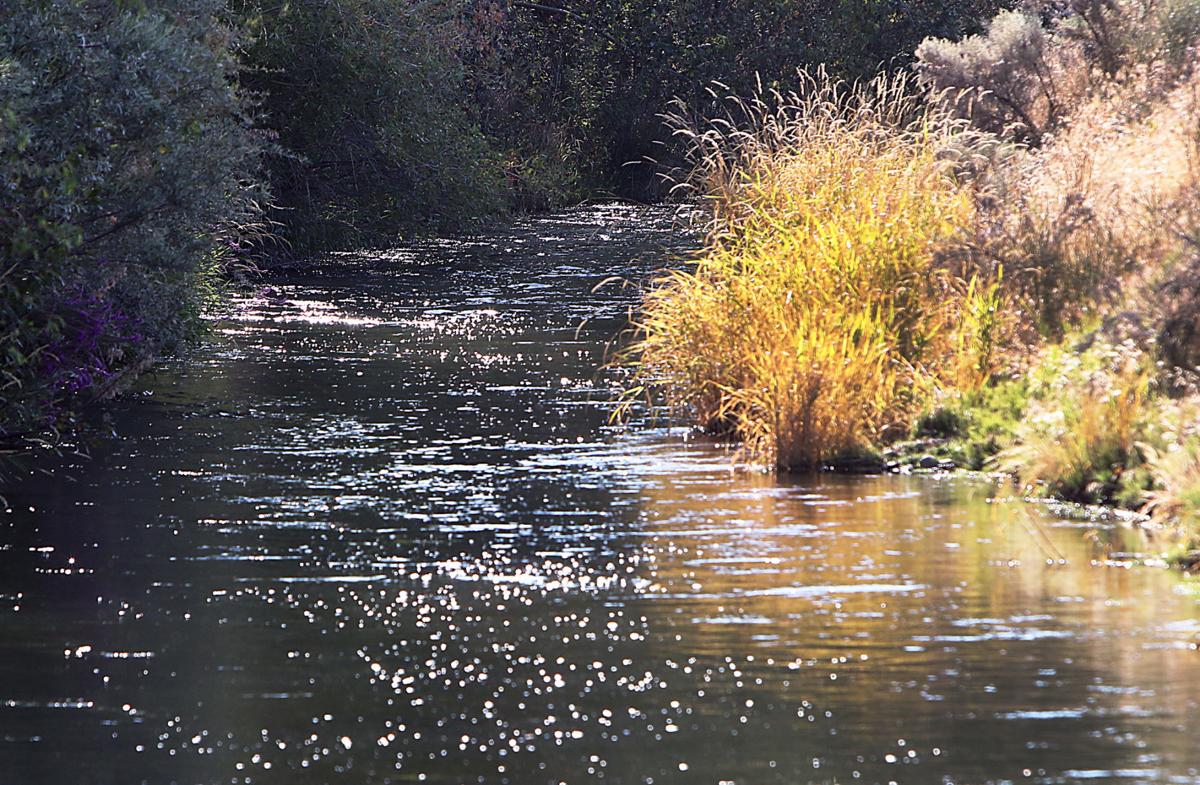 The morning sunlight sparkles on the water of the Farmer’s Union Ditch Company canal in northwest Boise, Tuesday, Aug. 13, 2019. Boise’s Water Renewal Utility Plan suggests diverting highly treated effluent from the Boise River to local canals and irrigation systems “may be an effective strategy” to reduce nutrient and temperature levels in the river.

The morning sunlight sparkles on the water of the Farmer’s Union Ditch Company canal in northwest Boise, Tuesday, Aug. 13, 2019. Boise’s Water Renewal Utility Plan suggests diverting highly treated effluent from the Boise River to local canals and irrigation systems “may be an effective strategy” to reduce nutrient and temperature levels in the river.

Some of the more creative answers to transportation problems might be found in some of the Treasure Valley's more obvious physical features: irrigation canals.

The city of Boise is looking beyond roads for ways to connect cyclists and pedestrians to their destinations.

As part of the city’s goal to reduce solo car commuter trips 10% by 2029, Boise started preliminary planning for building bike and pedestrian paths alongside the numerous canals that snake through the city.

These waterways have been in place for decades and serve agricultural land and residential lawns and gardens. The city sees the canal right-of-way paths as already established connections between areas of Boise that aren’t served by the Greenbelt or other existing paths.

“Canals represent a very direct way to connect parts of the cities that may not be connected right now,” Zach Piepmeyer, a Boise transportation planner, said. “A lot of development has occurred over the years that has quilted development together, so it’s not necessarily connected through streets or other public rights of way. But we have these canal networks that do accomplish that, so we want to make use of that space for mobility purposes.”

The city’s irrigation canal system is operated by multiple private companies and irrigation districts that have right-of-way on either side of the canal itself. In order for the pathways to be built, those companies would have to reach an agreement with the city to allow construction. Some of the canals are also built on private landowners' property, so the city would need permission from both the canal owner and all of the property owners in the area, making things complex, Piepmeyer said.

John Roldan, Boise’s strategic water resources manager, said several canal companies are not necessarily opposed to the idea, but they are focused on their mission of serving their customers. Any pathways would be secondary.

“They’ve been open to talking about it, but we need to remember the primary purpose of the canal is to deliver water,” he said.

Another issue with canals is safety. City officials say the canals are not creeks or streams meant for swimming, but instead are man-made waterways and should be treated as such by anyone nearby.

Piepmeyer said the city has made some preliminary progress so far, but there is no citywide plan for where canal pathways could possibly go or a list of prioritized projects with approximate price tags available. He said the first projects the city would want to build would connect residential neighborhoods to employment centers and shopping, instead of just providing recreation for residents.

“Magically, if a canal could get you to a grocery store, or a library or a hospital, we might focus on those rather than just ones that are purely through a neighborhood,” he said. “Not to say those aren’t important, but we want to get people where they need to go.”