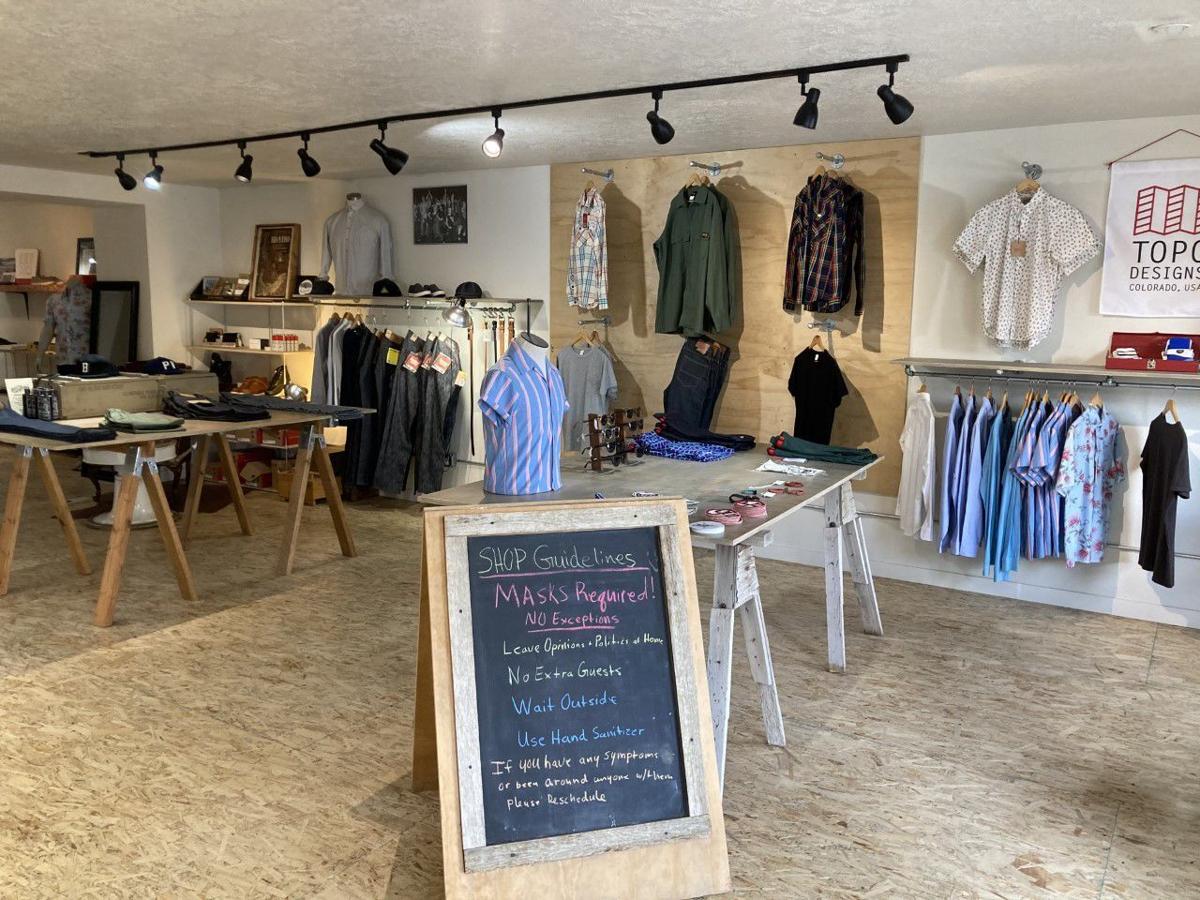 Workwear-inspired clothes are displayed at Peace Valley Dry Goods and Barbershop, a combined clothing retailer and barbershop in downtown Boise. 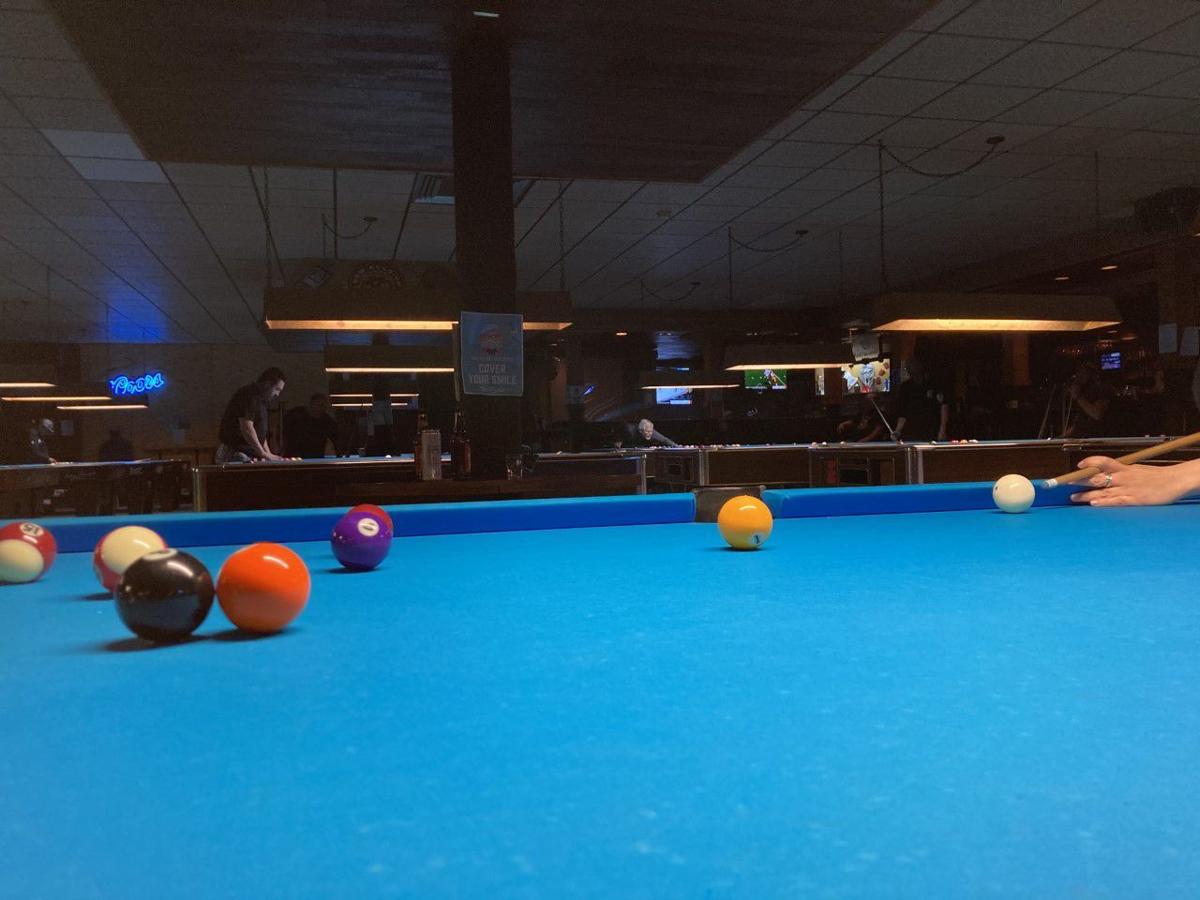 A billiards player strikes the cue ball at The Pocket, a pool hall on the Boise Bench. 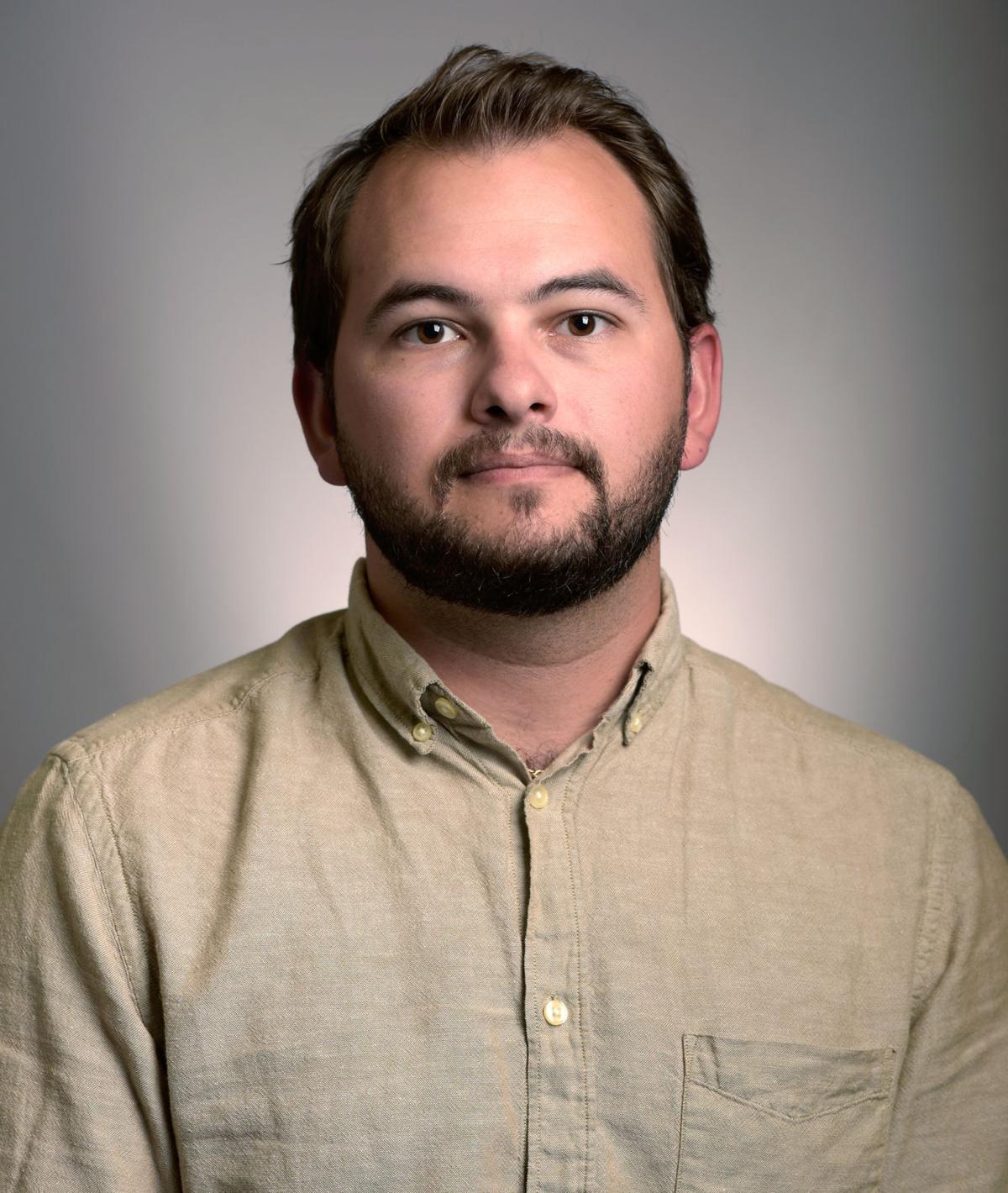 Workwear-inspired clothes are displayed at Peace Valley Dry Goods and Barbershop, a combined clothing retailer and barbershop in downtown Boise.

A billiards player strikes the cue ball at The Pocket, a pool hall on the Boise Bench.

A native of Queens, New York, owner Jimmy Beltucci in 2018 told KTVB the shop is named for his uncle, who ran a similar shop in his hometown, where an Italian deli can be found on most street corners.

Uncle Giuseppe’s is my favorite sandwich shop, but it’s also where I pick up other delights from the old country, such as olives, pastas and soups. It’s also a catering business. On recent day I bought a sub for lunch, lentil soup for dinner and pasta with a bottle of crushed red pepper for a meal at a later date.

As a young man in the thralls of male pattern baldness, I’m always on the hunt for new hats. Crazy Neighbor in Boise usually fits the bill in that regard, but on a recent visit I was told a shipment of summer hats had not yet arrived, so I decided to shop for other things — and there are plenty of things other than hats at the eccentric shop downtown.

Crazy Neighbor proprietor Star Moxley has a background in theater, specifically costume design, and it shows in her shop, which is filled with wigs and makeup, headwear and hosiery.

This time, I spotted some accessories to brighten-up my formalwear: a blue and red paisley necktie and a pair of mustard suspenders — I’ve never worn them before, but why not?

Downtown Boise is full of quirks like Crazy Neighbor. On Sixth Street, just north Myrtle, is a menswear store with a barbershop on the side, or maybe it’s the other way around.

“There’s not much as far as men’s clothing goes in Boise,” says my barber, Ryan Blizzard, speaking about the initial idea for the shop. Owner Chris Thomas worked in the retail clothing industry before he became a barber, Blizzard said.

Many bars have pool tables. Some serve a similar function to pinball machines or cornhole boards — when your conversations grow drab, games can liven things up. But there are other places, pool halls such as The Pocket, where the bar is simply a sideshow for the billiards.

Tucked behind an overpass near the intersection of Curtis and Fairview in Boise, The Pocket hosts 20 billiards tables. The 41-year-old family-owned business hosts tournaments several times a week. Nine-ball, eight-ball and bounty competitions draw serious players. I sometimes fancy myself akin to Minnesota Fats on the bar tables, but I’m resoundingly humbled at The Pocket.

If you’re not up for a tournament, The Pocket also rents tables by the hour. For two people on a recent weekday, it was $7 for one hour. The pool hall also has a full kitchen.