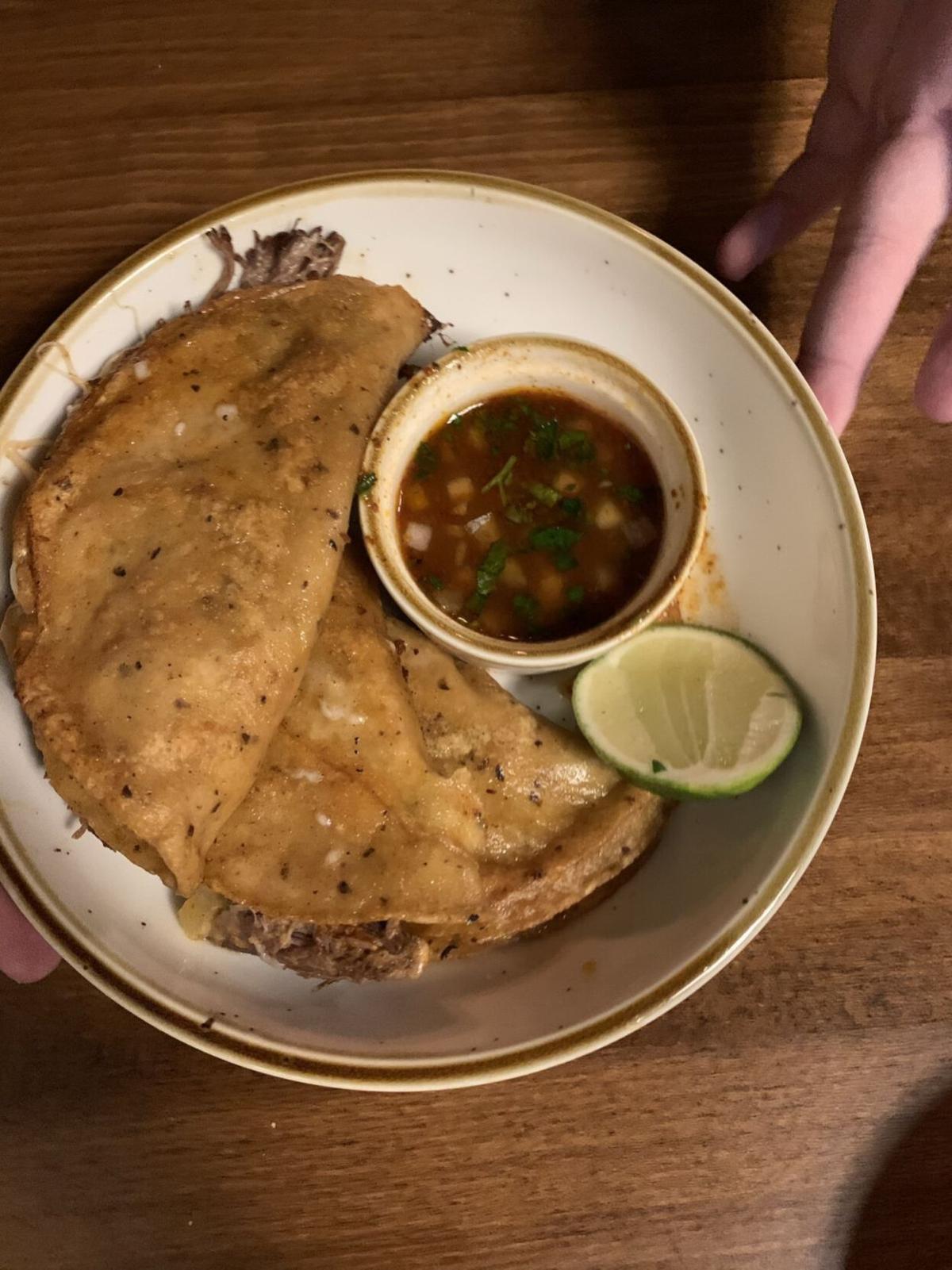 The Birria tacos with consommé at Amano. 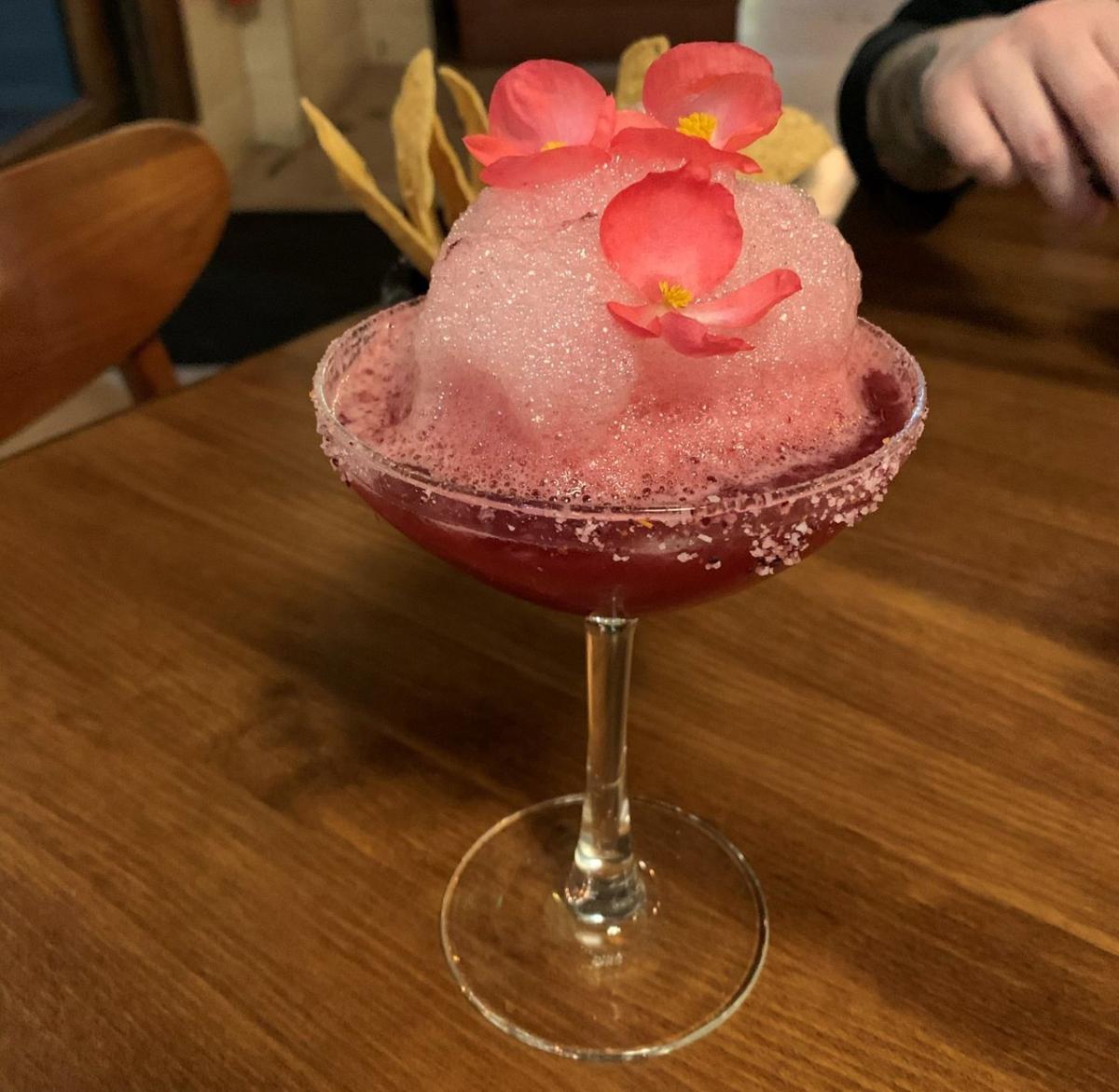 The Birria tacos with consommé at Amano.

CALDWELL — If the Treasure Valley should be known for one thing, let it be tacos.

And while the dream scenario really is a taco truck on every corner, Amano in Caldwell offers a different kind of atmosphere for Mexican food that the Treasure Valley was definitely missing.

Opened in 2019, Amano took over the old bank building that formerly was home to the Bird Stop coffee shop at 702 Main St. Amano, along with a dozen new restaurants and shops, represent downtown Caldwell’s tourism revitalization efforts the last few years.

The restaurant is gorgeous: the food, the décor, the drinks, the plating, everything. While it is more expensive than, say, buying the Tuesday special from Imelda’s in Caldwell (which you absolutely should do, their food is life changing), Amano is comparable in price to your average “upscale” American restaurant. And the food is better.

Like a lot of other white people this year, I recently discovered Birria tacos when they went viral on recipe sites such as Tasty. Birria tacos consist of a braised meat filling in a corn tortilla that is then fried in the juices and fats of the meat and is served with a consommé, a broth-based soup for dipping. You have to try it.

Their drinks are also one of a kind. I’m partial to their La Flor, which is tequila, hibiscus simple syrup, and lime. But I’ve yet to have a drink there that disappointed.

To me, Amano is the perfect centerpiece for a date night in downtown Caldwell. Like I said, it is right in the center of the revitalized block at the center of town. In the winter, it is surrounded by the annual light show and the ice ribbon. Done right, you could spend a date on a walking tour of highlights that make Caldwell so unique.

Ashley Miller is the digital editor for the Idaho Press. You can reach her at amiller@idahopress.com. Follow her on twitter @aminboise.