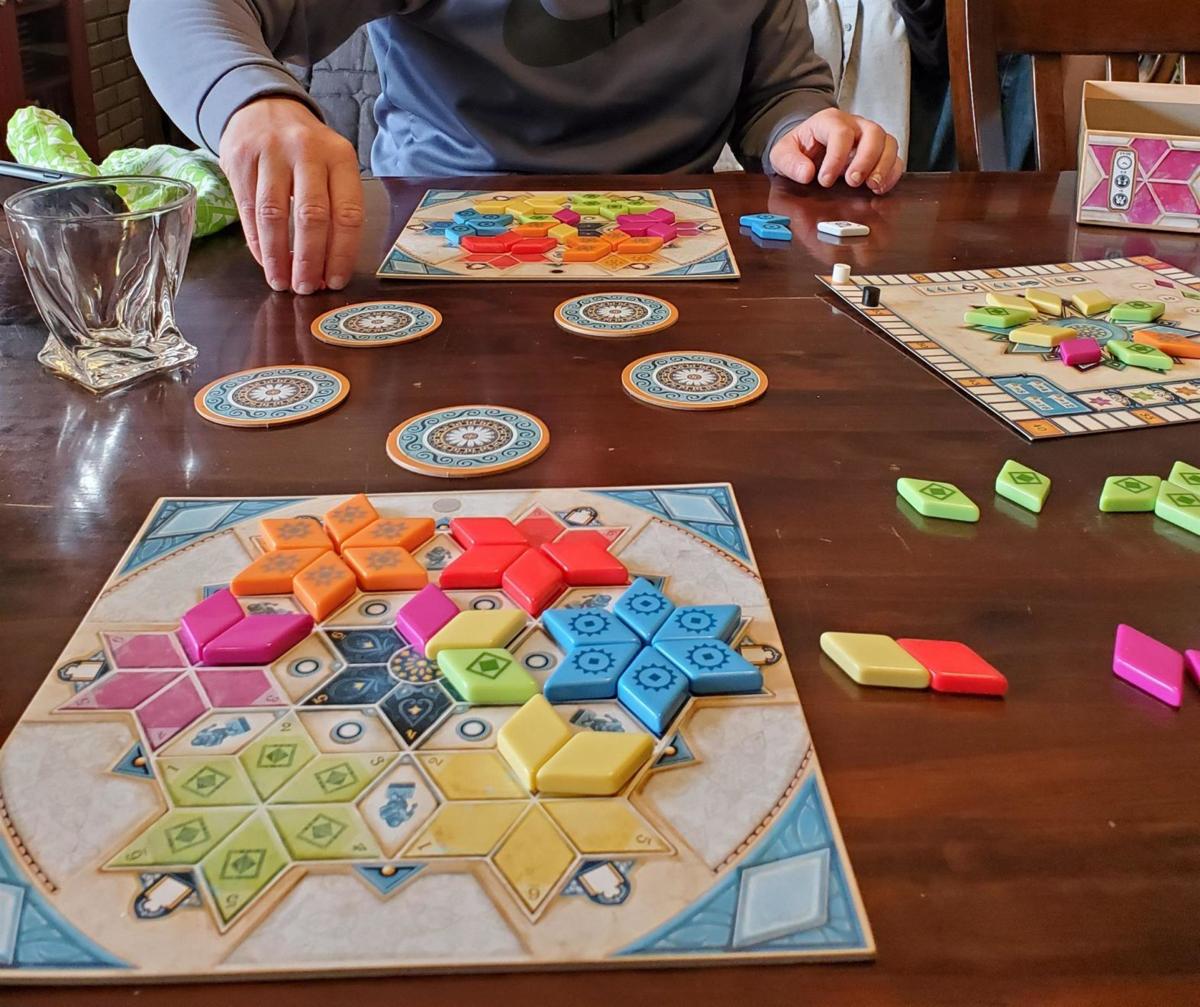 A game of Azul: Summer Pavilion plays out. 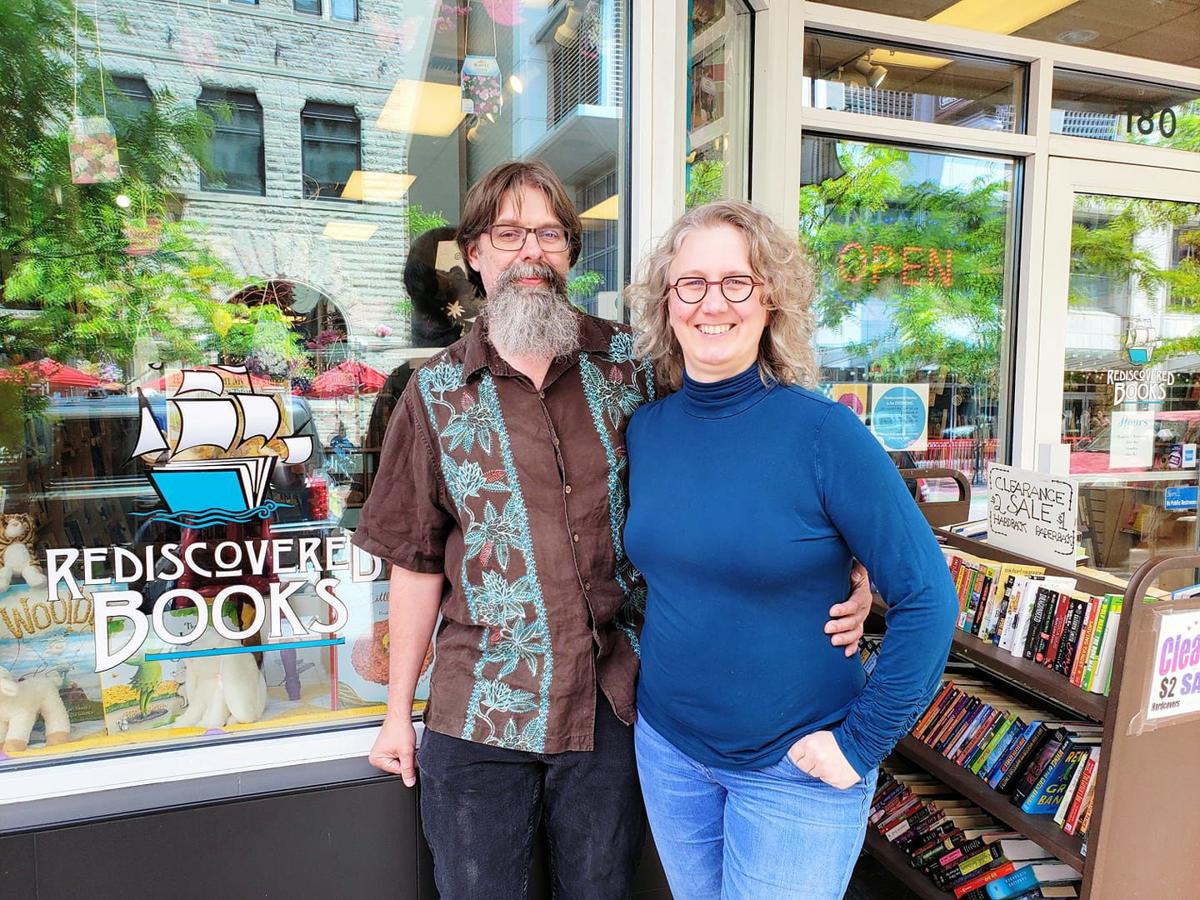 A game of Azul: Summer Pavilion plays out.

For Scott Pepper, September 2019 feels like a lifetime ago.

It was a time before masks and social distancing, and Pepper, 44, and his wife had just opened Room and Boards, a new café specializing in board game rental and play.

“The idea I’d always had was a safe space, that wasn’t necessarily a bar but a place for friends and family to gather,” Pepper said. “The board game aspect came later.”

That aspect paid off. Pepper says that as soon as they opened, they found their Fairview Avenue shop filled nearly every night with customers playing games and drinking coffee. They immediately had to hire two additional staff to keep up with the demand. 2020, it seemed, was going to be a great year. Until, of course, March 13, when the first COVID-19 patient tested positive in Idaho.

“Once the pandemic hit, there was a subtle shift where people stopped coming in as regularly,” Pepper explained. “People seemed generally leery to be there for an extended period of time.”

Two weeks after the first cases were announced, Gov. Brad Little signed the emergency declaration that instituted a statewide stay-home order and Pepper, along with every other nonessential business, was instructed to close.

“After the first closure in March, everyone was so supportive and we were hanging tight and hoping things would pull through OK ,” Pepper said. “(But) when we were able to reopen in a limited fashion in June, it was clear pretty early on that things were very different and wouldn't get back to normal.”

But Pepper is playing the long game. While they lost their brick-and-mortar location, Pepper and his wife were left with two key remnants of the shop: its massive collection of board games and a loyal community of regulars.

Delaney and his wife, Laura, are better known in the community as the owners of Boise’s beloved bookstore Rediscovered Books; they are also, however, self-proclaimed board game nerds.

Apart from their own massive personal collection, at various points in the past decade, the DeLaneys had ownership in two board game stores in Boise.

And they, like Pepper, both opened up new businesses in the fall of 2020, mere months before the pandemic hit. The DeLaneys opened their Caldwell store in November; a year later, it has weathered the pandemic and remains open, while Pepper’s Room and Boards, unfortunately, was forced to close in the summer of 2020.

“One of the things about the game industry is everybody knows everybody,” Bruce DeLaney said. “So we visited the café frequently, it was just a lovely place. And (Scott and I) could have interesting conversations as fellow business owners.”

DeLaney, like the other regulars at the café, was saddened by the announcement that Room and Boards would be closing less than a year into its run. But like Pepper, he wasn’t quite ready to let the idea go.

“When Scott announced that they were closing and he was going to be selling the games, we had already been thinking about how the bookstore could pivot,” DeLaney said. “Once COVID has died down, we’re going to be looking for ways to get people back in our store. To make things happen.”

The DeLaneys purchased the bulk of Pepper’s game supply with the intent to fill the need left by Room and Boards closure. Boise, he explained, has a market for people who love board games but cannot necessarily afford to drop $70-plus on a new game.

Headquartered at their Caldwell location, the DeLaneys intend to open a space dedicated to not only board game rental, but board game play. And the intention is to have Pepper back at the helm, running game demonstrations at Rediscovered Books for old fans and new. Because, for DeLaney, building the community, those connections are what it is all about.

“It's exciting to see where it can go,” Pepper said.

Ashley Miller is the Digital Editor for the Idaho Press. You can reach her at amiller@idahopress.com. Follow her on twitter @aminboise.