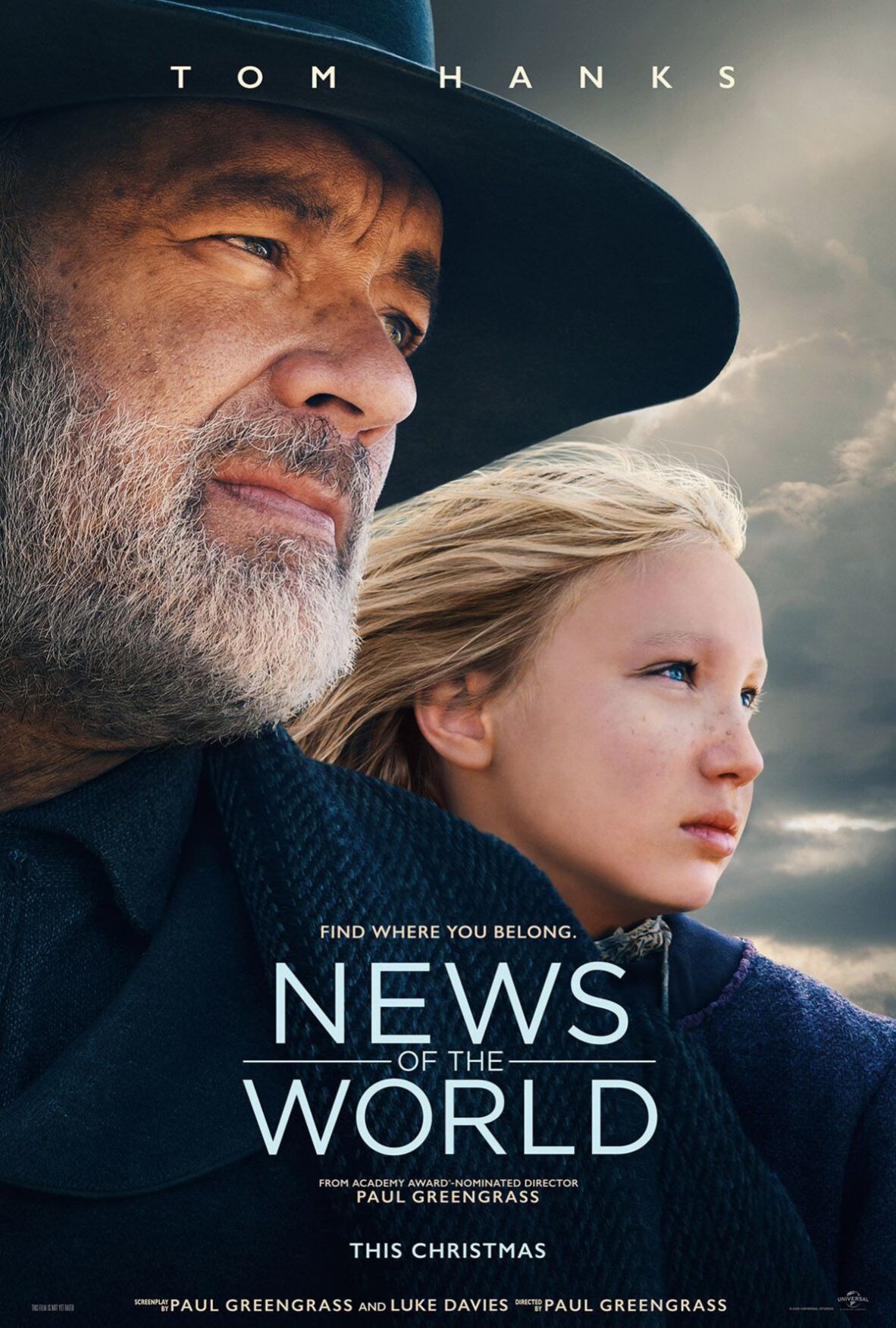 Tom Hanks stars in News of the World. 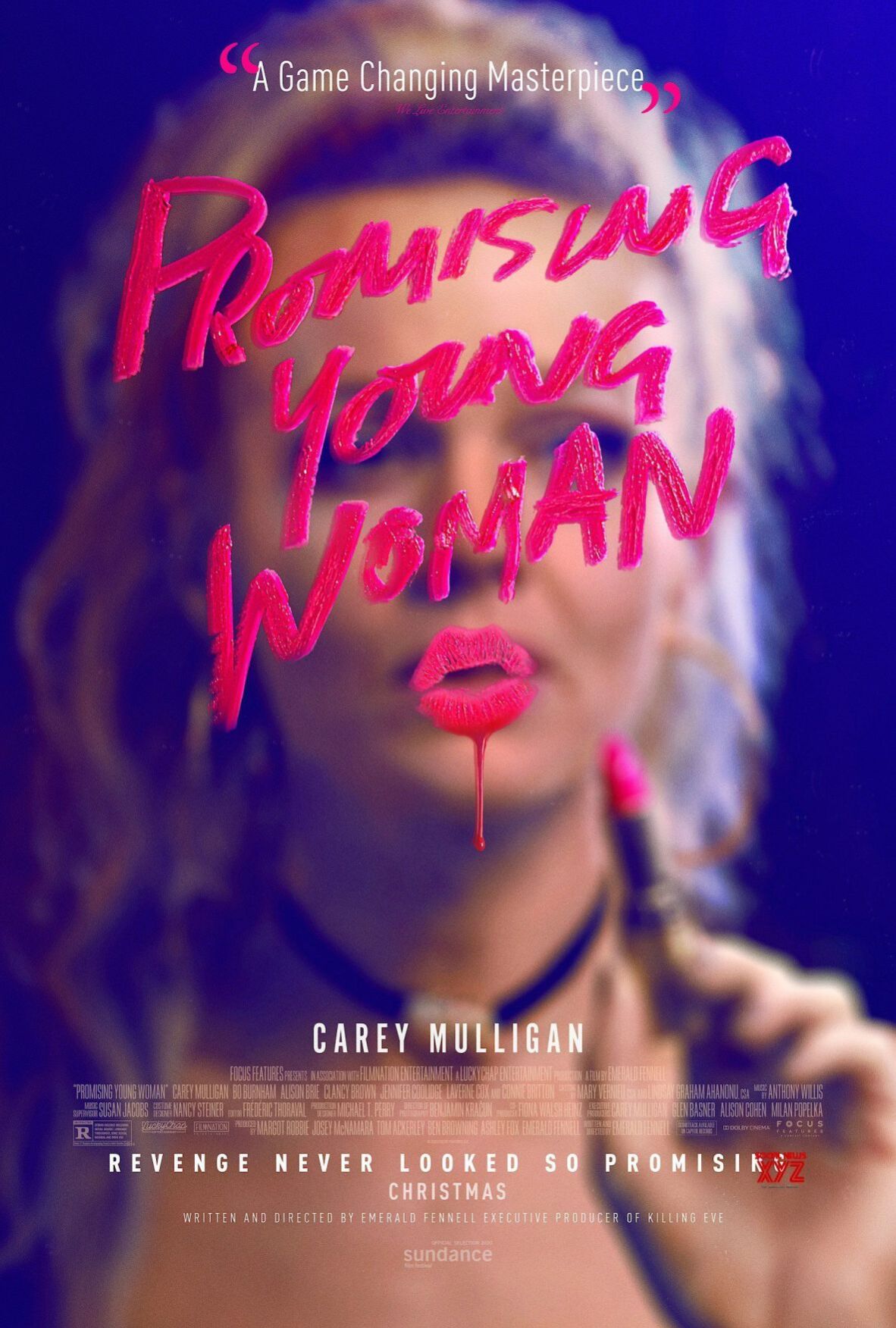 Promising Young Woman is off to a strong start with a wild and timely premise, and plenty of critical buzz.

Tom Hanks stars in News of the World.

Promising Young Woman is off to a strong start with a wild and timely premise, and plenty of critical buzz.

Just like other Boise arts institutions, The Flicks has been hit hard by the pandemic; but it has adapted, putting in place face mask rules, distancing rules and seating charts to keep patrons happy and safe. Come Christmas Day, you’ll be glad the theater did, as it’s opening two new films, each with plenty of buzz.

First comes the drama. In News of the World, Tom Hanks stars as Capt. Jefferson Kyle Kidd, a veteran of numerous wars, a widower and an itinerant newsreader, telling stories about everything from courtly intrigues to human interest tales from the last town he visited. Things get complicated when, while crossing Texas, he comes across Johanna (Helena Zengel), a young girl raised by Natives. It’s already gaining buzz as a beautiful and poignant Western and star vehicle for Hanks, who brings to the role his hallmark dignity.

It’s a driving and raucous film, but for something more pointed, look to Promising Young Woman, a black comedy and revenge flick about a former medical student who, after a harrowing experience in medical school, took up feigning compromising drunkenness at bars to entrap “good guys” who try to take advantage of her. “Promising” is in the title: It already has a 92% on Rotten Tomatoes, and the word on the street is that this movie takes its smart conceit and manages to improve on it. It has an all-star cast—Carey Mulligan as protagonist Cassie Thomas, Bo Burnham, Alison Brie, Clancy Brown, Jennifer Coolidge and Laverne Cox—and already has a slew of awards under its belt, including from the Los Angeles Film Critics Association.