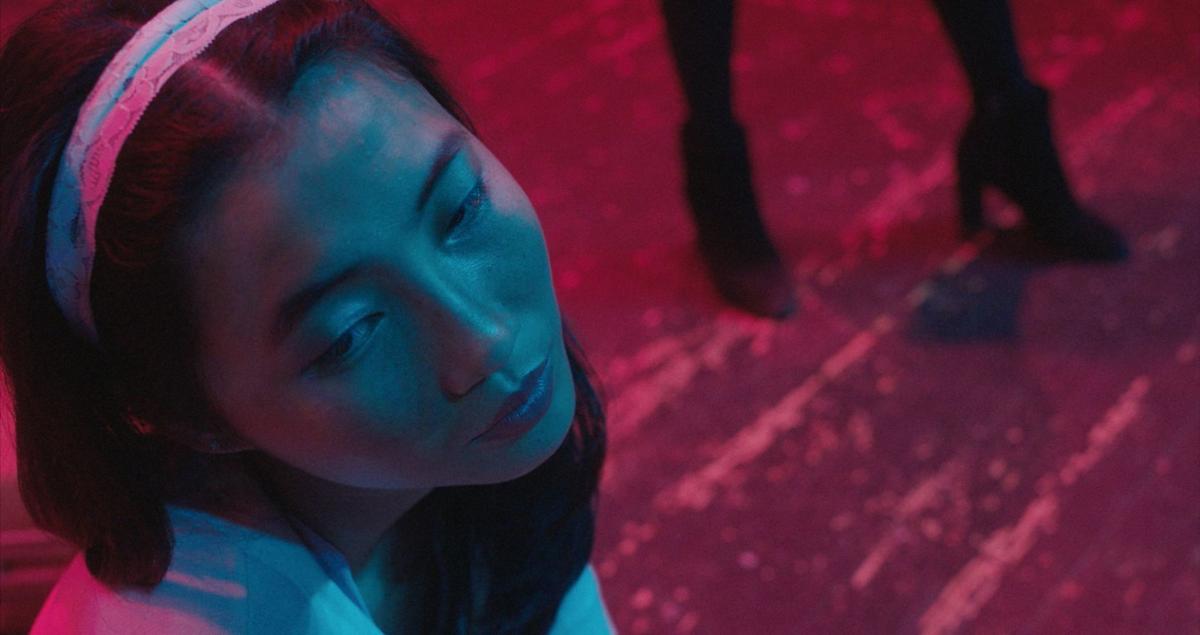 From “Beast Beast,” one of the in-person films showing at The Flicks during Filmfort 2020 Showcase Sept. 25-27. 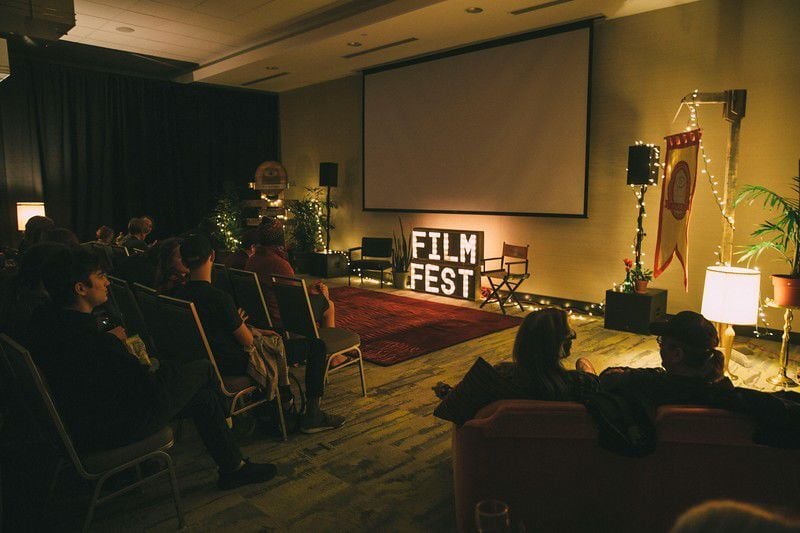 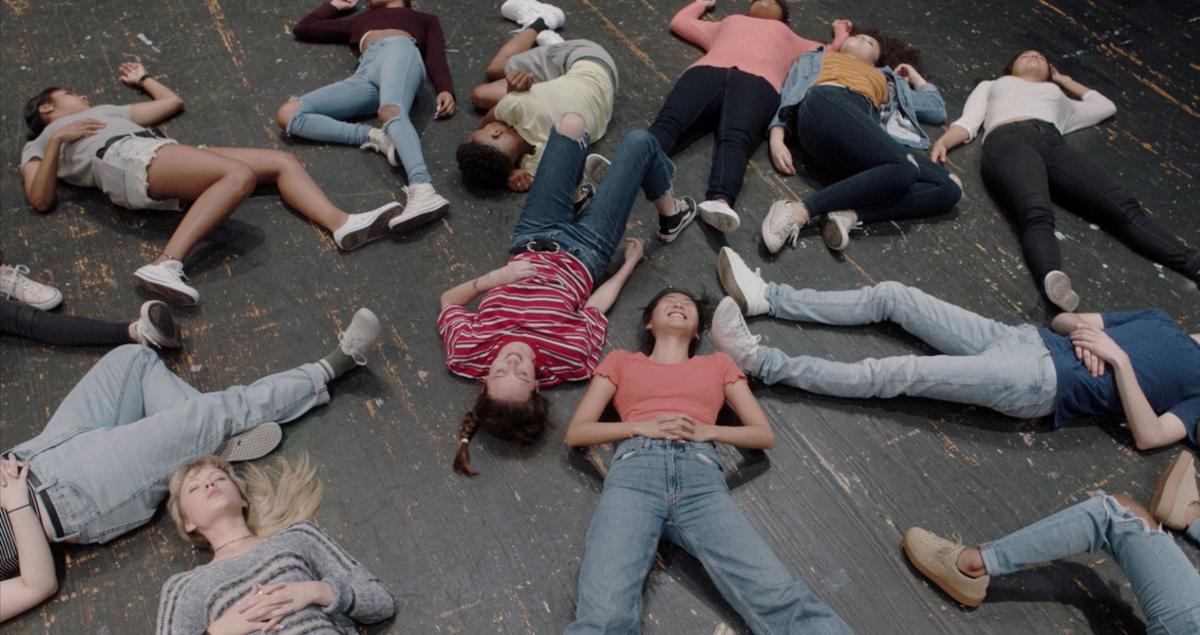 A still from the Filmfort 2020 Showcase, “Beast Beast,” which will be showing in person Sunday, Sept 27, at The Flicks.

From “Beast Beast,” one of the in-person films showing at The Flicks during Filmfort 2020 Showcase Sept. 25-27.

A still from the Filmfort 2020 Showcase, “Beast Beast,” which will be showing in person Sunday, Sept 27, at The Flicks.

Treefort fans and cinephiles alike have a weekend to look forward to. The festival is presenting Filmfort as a hybrid event, in which movie fans can snuggle up on the couch and watch from home or attend a limited screening event at The Flicks.

“We have options for everyone’s level of comfort,” said Filmfort Director Chelsea Smith, “and we wanted to offer a screening because we think there’s something really magical about watching a movie with a group of people.”

Treefort Music Fest partnered with Filmmaker Magazine to present Filmfort Weekend. It runs from Friday-Sunday, Sept. 25-27, and people can watch over 30 films free online. The fort will also host three limited screenings at The Flicks on each evening of the event at 7 p.m. The cost for the in-person event is $10 per film, or $25 for all three; and tickets are available at The Flicks website.

The online streaming event lasts all weekend long, and viewers can binge watch a selection films that were originally slated for the Filmfort lineup by going to FilmmakerMagazine.com. Smith said it’s a great way for people to see the cinema that was scheduled for Filmfort.

“Artists are still making art—they just aren’t getting the visibility that they used to,” said Smith. “We’re excited about sharing all these films and the artists really want people to see them, too.”

The in-person event held at The Flicks will have limited seating due to safety precautions and masks are required in the theatre until people are seated. Smith said that’s one of the reasons Filmfort decided to have the event: “The Flicks really goes above and beyond with safety protocol.” There are 50 available seats per show and attendees must wear masks inside the theater.

Two of the films were shown at Sundance and one at SXSW, all three vary in theme but deal with contemporary issues. Smith said none of them are online yet. The Friday night screening is Feels Good Man, a film about art and censorship; Saturday’s is Freeland, about the legalization of marijuana and the industry surrounding it; and the Sunday screening is Beast Beast, a film about youth culture and gun violence.

“All of these films are really relevant topics,” said Smith. “People will be talking about them once they see them. They are really challenging and dynamic films.”

This article has been updated to clarify that only two films were shown at the Sundance Film Festival and that only a selection of films are available online.