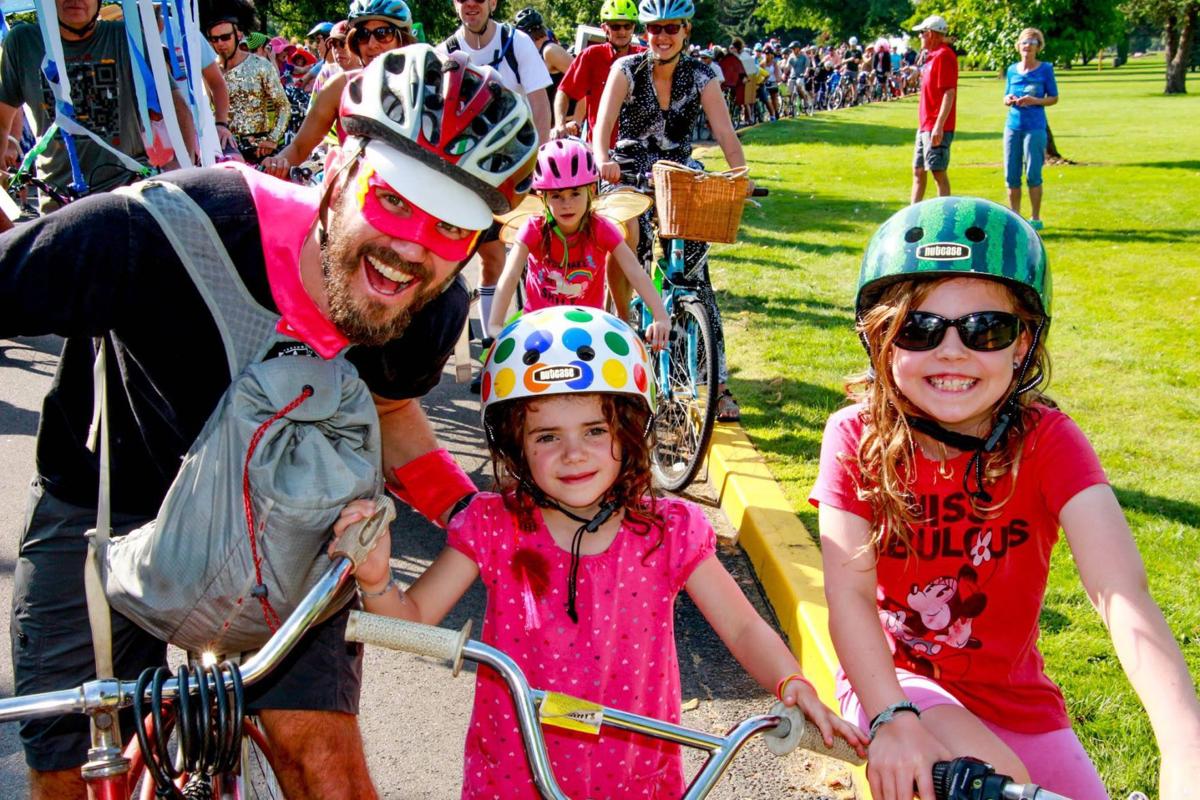 Boise Goathead Fest is a family event that features a bike parade. It is taking the place of the annual Tour de Fat. 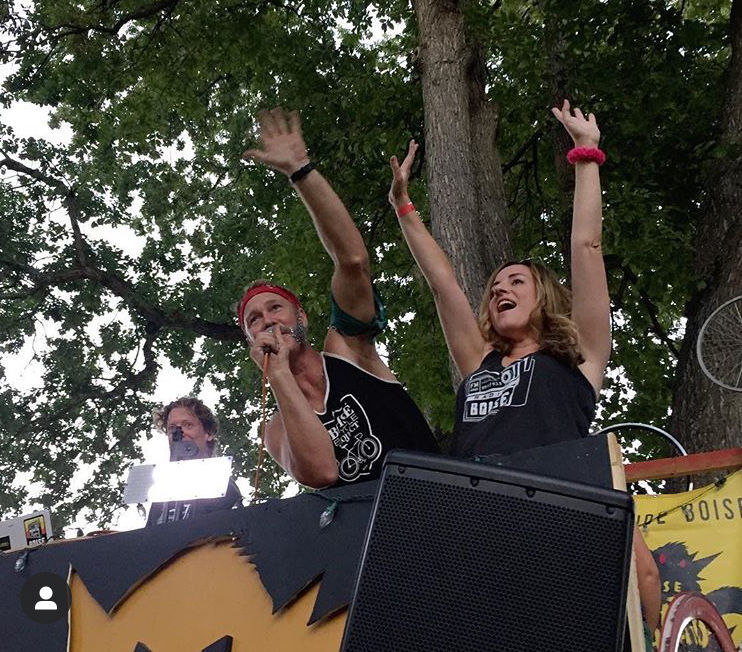 This year, the Boise Goathead Fest will take place at small parties spread out across the City of Trees.

Boise Goathead Fest is a family event that features a bike parade. It is taking the place of the annual Tour de Fat.

This year, the Boise Goathead Fest will take place at small parties spread out across the City of Trees.

The mighty tribulus terrestris, or as it’s commonly known around Boise, the goathead, plagues bicycle riders around the globe. To combat the problem here, the Boise Goathead Fest is gearing up for its third year, where the gathering raises awareness about the invasiveness of the goathead while also raising money for Boise’s bicycle nonprofits.

“This year's festival will be socially distanced, and that works great on bikes,” said Boise Bicycle Project Director of Operations Emily Sumerhays. “Our mission is the same: ‘a pedal-powered, wonderfully weird people parade that celebrates the bicycle community,’ but this year we’ve created a choose-your-own-adventure where people can ride or stop at places if they feel comfortable.”

The Goathead Fest will take place Saturday, Aug. 1, from 9 a.m.-4 p.m. The organizers re-worked the festival to make sure everyone has as much fun as they can while feeling as safe as possible. Radio Boise will host a live Goathead radio show from 9-5 that will provide listeners with a soundtrack to the day's events and updates on activities. People will begin the ride from their homes at 10:30 a.m. and connect in different ways throughout the day.

The festival starts with riders showing up at one of several Goathead Patch Parties that will be established around the city. From there, they can get maps, take photos and dance without getting off of their bikes. Festival organizers have planned enough patch parties around the city to accommodate most neighborhoods. So far, they've announced locations at Meriwether Cider, Lost Grove Brewing and The Switchback.

“We are also really wanting to ignite the local community beyond the bicycle community,” said Summerhays. “So at the very least we’re hoping people will donate to their favorite nonprofit, but also to order food and drinks to boost the local economy.”

After people get their map of activities, the festival is open source. Attendees can head home and chill, have a break at one of the shade/soak stations, pre-order food and drinks from local restaurants and try to catch all of the goathead monster art hidden around the city.

The festival will also host Nutlet Events—small, distanced activities people can host in their front yards that are also listed as stopping points in the maps. These mini-events are offered in three different ways, as a ride-through, a full stop off, and cool down/hydration stations. More details can be found at the Boise Goathead Fest website.