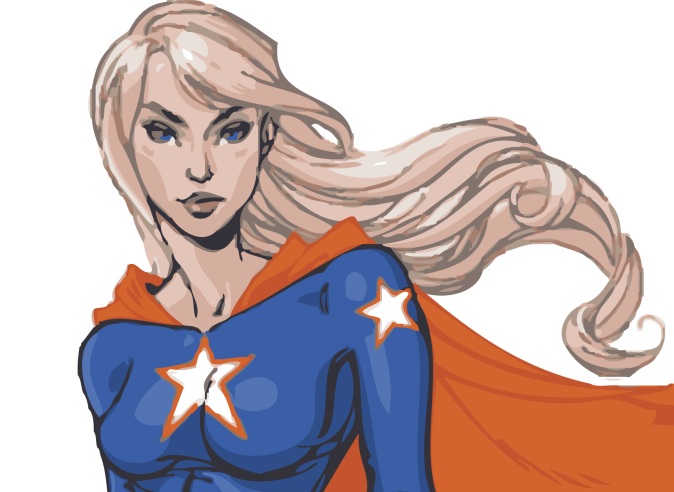 The Gem State Comic Con is at the Idaho Expo April 10. 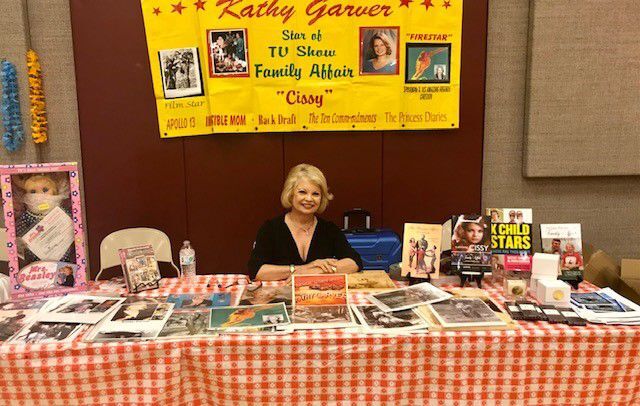 The Gem State Comic Con is at the Idaho Expo April 10.

The Gem State Comic Con is an event for everything comic and pop-culture related in the Treasure Valley.

This year, the con is hosting celebrity panels featuring pop culture icons. One is Kathy Garver, who among other things, voiced Firestar from the TV show "Spiderman and His Amazing Friends."

"It's going to be so much fun," said Garver. "It's great for people to get out again and I love the energy that's exchanged at cons."

The Gem State Comic Con is 10 a.m. to 5 p.m. Saturday at Expo Idaho. Tickets are available online through the event's website and all 2020 tickets are valid for this years show. The con has a lot of programming planned for this year including: autograph tables, lightsaber choreography panels, The Bottlecap Brigade Live show, a creative mask contest and the celebrity panels.

"The Gem State Comic Con is a pop culture and comic convention celebrating all kinds of fandoms and welcoming fans of all ages," states the Gem State Comic Con website. "Whether you are into comics or movies and TV, video games or cosplay, sci-fi or fantasy, there is something for everyone. We are local, laid back, and non-corporate. We are by fans and for fans."

The panels will host Garver and a number of other big names this year:

Garver began her career with a small part in the film "The Ten Commandments," and later held a starring role in the CBS show "Family Affair." She received a master's degree in theater arts from University of California, Los Angeles, and has a long resume of voice-over work. She can be heard in countless commercials, cartoons, toys and audiobooks. She said the first voice-over role she had was in a Starkist commercial.

"I had an agent at the time who said we have something for you, it's a voice-over," said Garver. "I had never heard of a voice over before that time, so I guess I owe it to Starkist, but then I found I had a natural proclivity for voices. You have to be able to be a little silly to change up your voice and I like that."

Garver's role as Firestar is her big connection to comic cons. She said working on the show was a great experience, got her into the Marvel Universe and she loved working with the other voice actors; Stan Lee voiced the narrator, Frank Welker was Iceman and Dan Gilvezan voiced Spiderman.

"It's just going to be so much fun," said Garver, "and I like to see the fans and learn what their interest are. Some of my best friends are people I've met at cons."

People can go to the Gem State Comic Con website, gemstatecomiccon.com and Garver's website kathygarver.com for more information and updates.