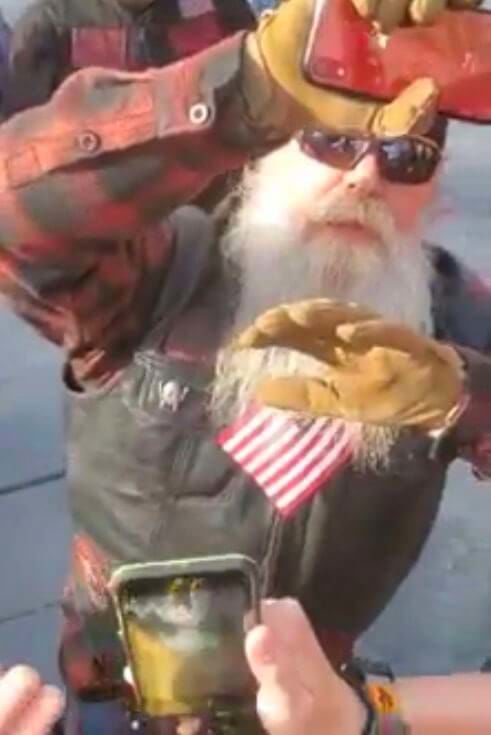 Boise Police are on the lookout for several suspects after seeing video footage of the Black Lives Matter/Defund the Police rally in front of Boise City Hall on June 30.

In a release issued July 2, BPD provided three photos captured from social media of people who were involved in disturbing the peace, fighting and batteries, and investigators are now calling on the public to help identify the suspects or, if they are victims, to file reports with the department.

On July 2, a group of BLM demonstrators rallied at Boise City Hall in a campaign to defund the BPD. Though their protest was peaceful, they were quickly surrounded by counter-demonstrators, many of whom tried to disrupt the protest. Several fights broke out during the confrontation, making it one of the ugliest spectacles since BLM protests began in Boise in early June.

In the ensuing days, a social media firestorm of videos and photos of counter-demonstrators involved in unlawful behavior prompted BPD to look into pressing charges, and the department has identified misdemeanor battery, fighting and disturbing the peace as the charges most likely to be leveled against suspects.