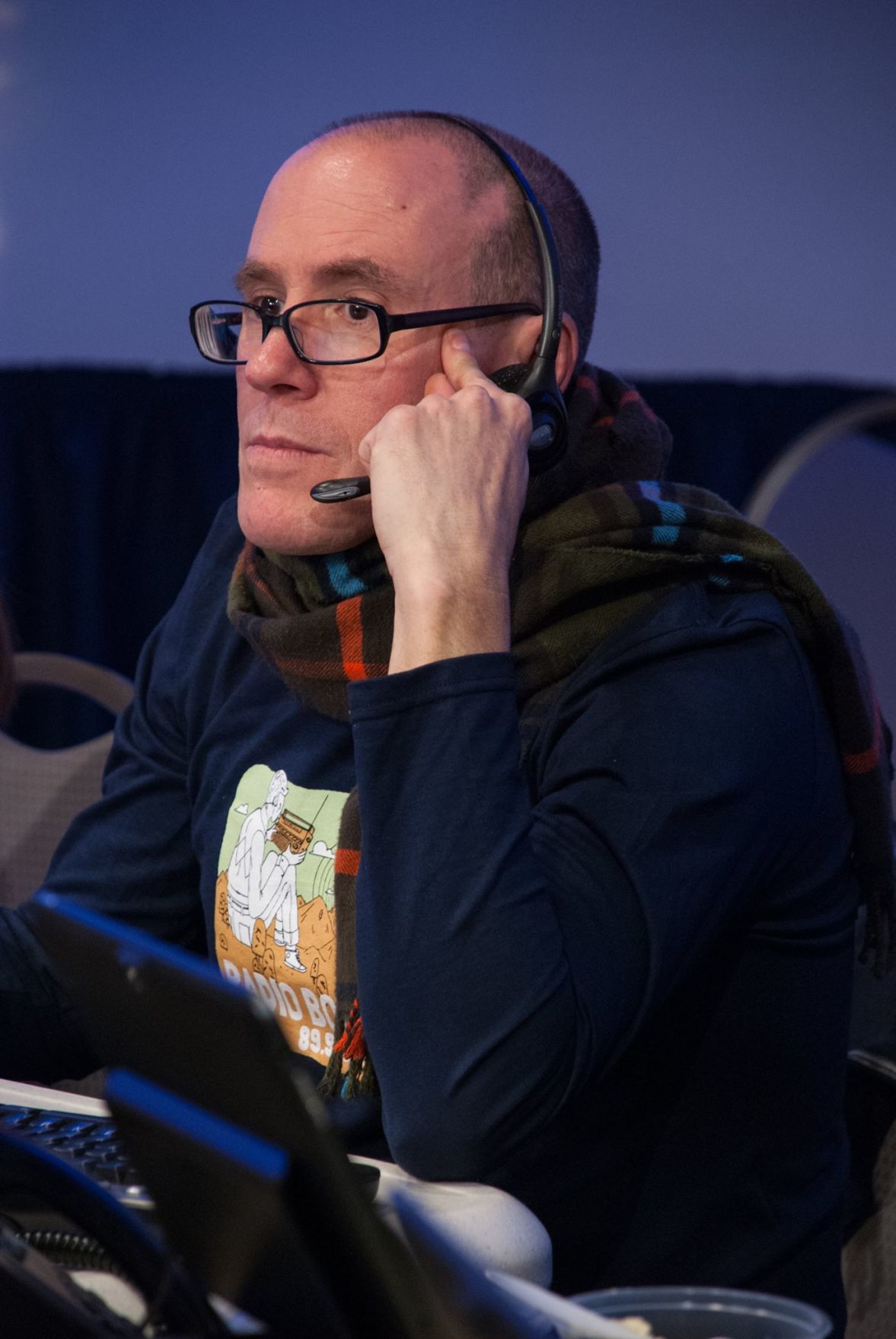 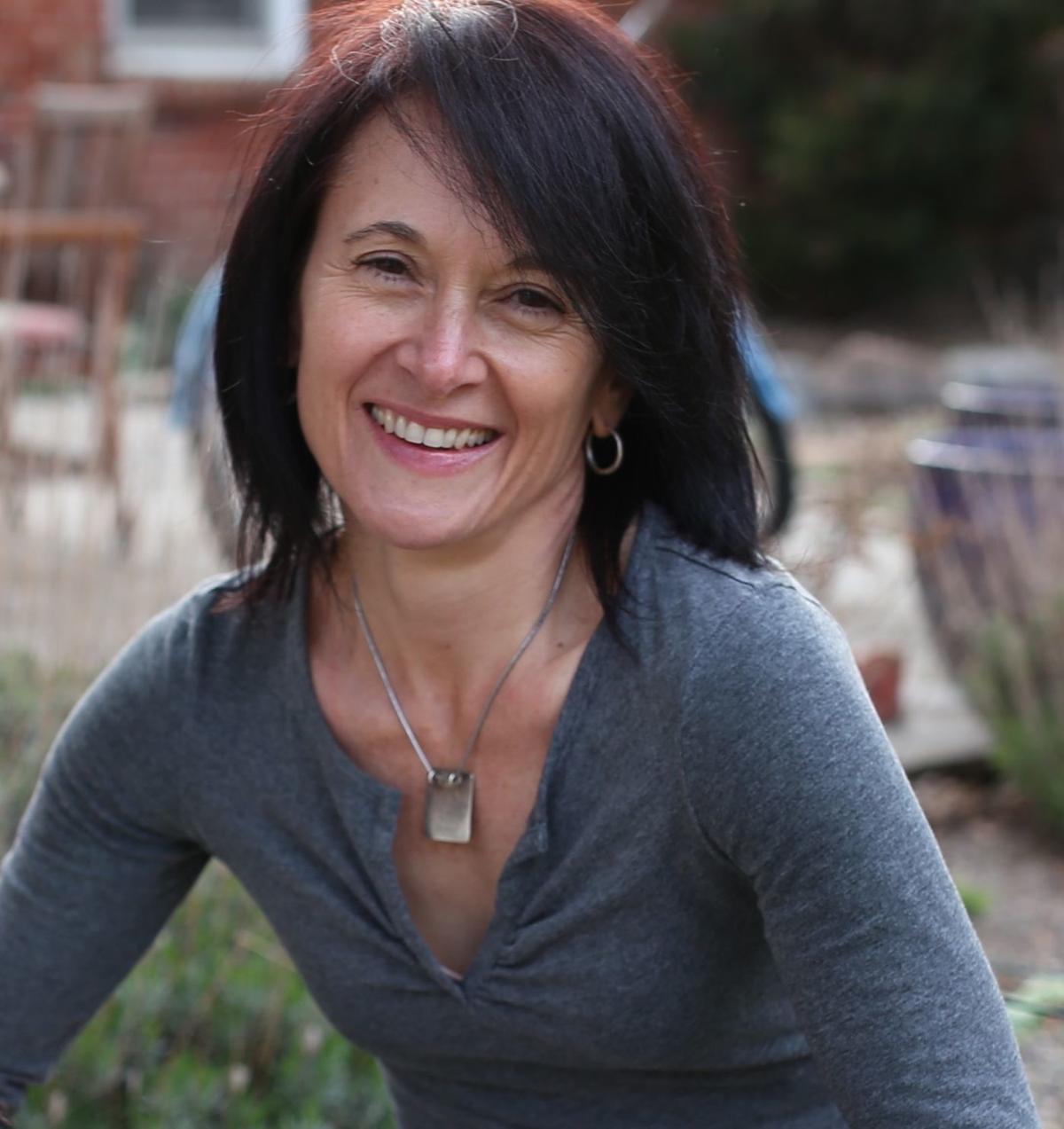 For the last eight years, John Reusser has been the public face of the Idaho Suicide Prevention Hotline, a program under the umbrella of Jannus. Its founder, he helped connect the phone lines, expand the number of employees, build a dedicated corps of volunteers and expand the service to 24 hours per day, seven days a week. On May 6, he announced that he would move on to do other things, and starting on May 1, he began getting the program’s new director, Lee Flinn, up to speed. She’ll take full control on Friday, May 15.

Flinn brings decades of nonprofit leadership experience, having managed such groups as the Idaho Primary Care Association, AARP Idaho and the Idaho Women’s Network, and being the founding executive director of Conservation Voters for Idaho. Boise Weekly got them on the horn to talk about the transition, their leadership styles, COVID-19 and telehealth.

BW: John, After almost a decade, why are you calling it a day?

J.R.: I’m a clinician at heart, and I think a strong administrator is exactly what the program needs now. It feels like the right time for that change of leadership here. Also, I’ve got a son I want to spend more time with, and I want to focus on clinical stuff. I’ve contributed just so much to this endeavor, and I’m ready to do other things.

BW: Do you know what other things you’d like to do?

J.R.: Probably counseling practice. I already work as a contractor with the state, I evaluate, I teach at the BSU school of social work. I’ve been used to having three jobs for a while now, and I’m looking to cut that down to one and a half jobs

BW: Can you reflect on how the science and practice of a suicide hotline has changed?

J.R.: Over the years, the voices of attempt survivors have grown to where they need to be in this conversation. The idea that everybody that’s suicidal has an underlying mental health condition is something that I’ve seen change as well. A lot of things contribute to suicide risk, mental health being one of them; but isolation, a sense of being a burden, are really huge contributors to suicide and suicide risk. I’ve seen more focus on resilience and hope, and away from dark, foreboding messaging about thoughts of suicide.

BW: What effect do you think the pandemic has had on calls to the hotline?

J.R.: COVID is, to use that phrase, unprecedented, and it’s certainly leading to a lot more social isolation. That could be seen as a risk factor; however, times of national crisis also have a way of bringing people closer together around a shared experience and around a collective struggle, and statistically, one of the lowest-single days for suicide in America is 9/11. We haven’t seen overall call volume-wise, we haven’t seen an uptick, but about 30% of our calls, the focus is COVID, and specifically around health, around finances, cabin fever.

BW: Lee, could you tell the story about how you became involved in the hotline?

L.F.: I think about it in two ways: I have personal reasons and professional reasons. For the personal reasons, not unlike a whole lot of Idahoans, I lost a family member who died by suicide. It’s an experience that far too many people have. On the professional side, I’ve worked with a few nonprofit organizations and I’ve really, deeply appreciated the mission of the hotline, and it’s so important for Idaho. When I learned that John was leaving, I learned more about the organization and I thought that it would be a good match for my skills and experience.

BW: How would you each characterize the leadership style of the other?

J.R.: I think I was absolutely the right person to start this thing and bring it to where it is now. I’ve been a social worker, 20 years post-masters, I love clinical work. I’ve been nerding out on the phone system and hiring folks, all the great community partnerships what we’ve built.

L.F.: My focus is not clinical. I don’t have a social work degree; but we have a strong program with people who do have those skills and have rich experience here at the hotline. My focus is working with all the team and working to build more on the external relationships, fundraising, all things administrative—all of that.

BW: Lee, what’s on your to-do list for the hotline?

L.F.: Sometime in the future, we will be bringing people together—leadership and volunteers and stakeholders—to really set out on a new strategic plan. While I definitely have some ideas for the future, the vision is bigger than what I think.

BW: John, is there a particular memory or instance that feels emblematic of the time you’ve spent at the hotline?

BW: What is the virtue and the need of having a locally run suicide prevention hotline?

J.R.: Before we launched, all the calls to the National Suicide Prevention Hotline from Idaho were basically rolled to Portland and other hotlines in the Northwest. Those folks that answered the phones had similar training and standards, but they didn’t know what it’s like to live in Pocatello or Rathdrum or Idaho Falls—what the resources are, what the culture’s like. They didn’t understand the rural character, the geographic isolation, the things that both challenge us and give us hope here in Idaho. To get that phone call answered by someone here who understands those things really helps with that sense of connectedness we try to provide for our callers. We need a local hotline, at least one in every state.

BW: What am I not asking?

L.F.: One thing is access to healthcare is important, and obviously, Idaho just expanded Medicaid. In my mind, that’s very notable. I’ll sneak another thing in: With COVID, there’s a dramatic acceleration of healthcare providers delivering care via telehealth. If there are any bright spots or positive things that come out of this, that is definitely one.

BW: What can other fields of care take away from hotlines’ track records of providing remote services?

J.R.: It’s about connection. Communicating empathy, being non-judgemental—that’s really baked into our model. You go into other health care settings, and you may not get that same sort of experience. We slow down here and take the time to have open-ended dialogues with help-seekers. That warm-and-fuzzy element is something telehealth will have to be focused on implementing.

John Reusser and Lee Flinn of the