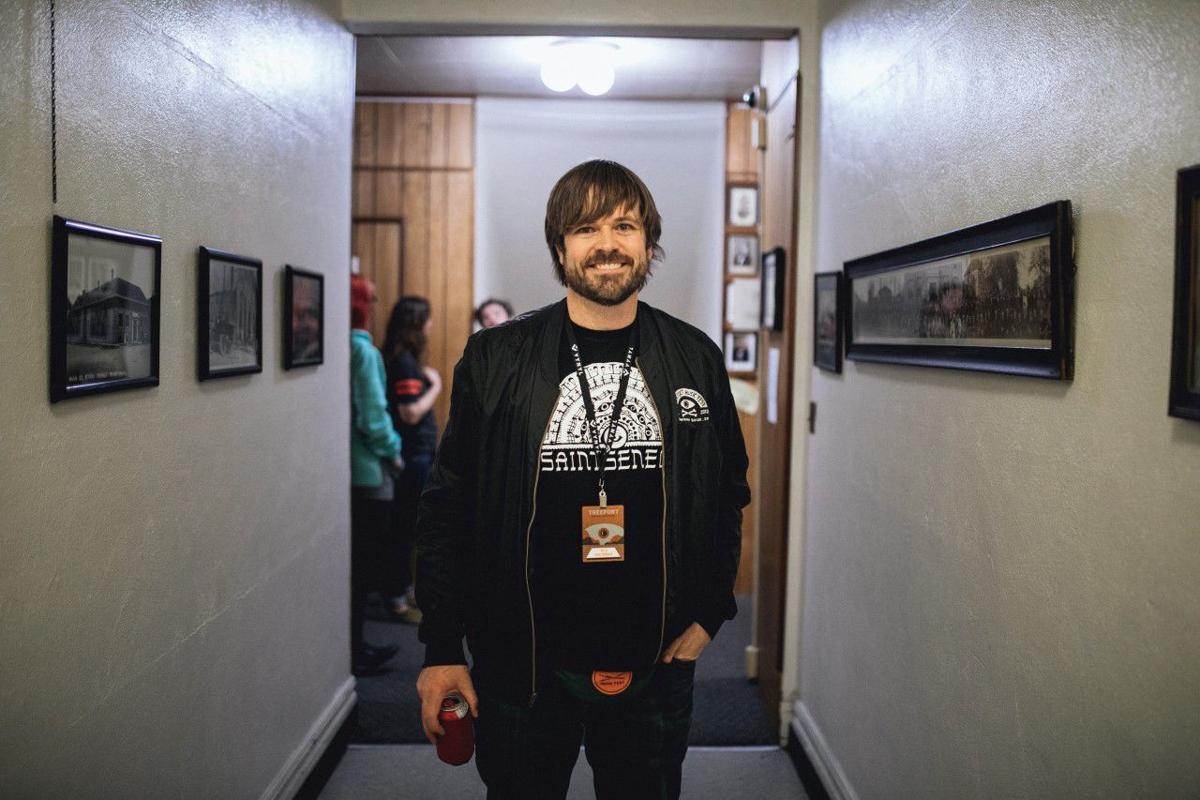 Eric Gilbert, one of the co-founders of Treefort Music Fest, has been involved since the beginning. 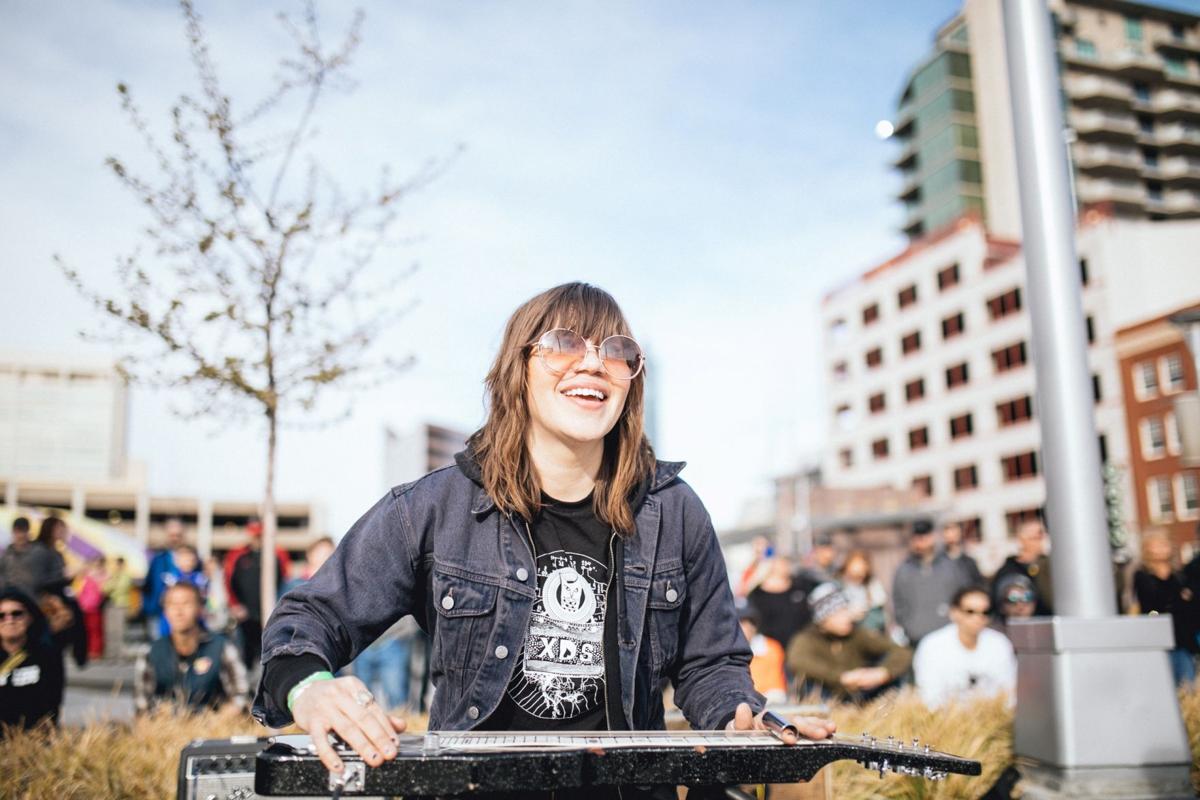 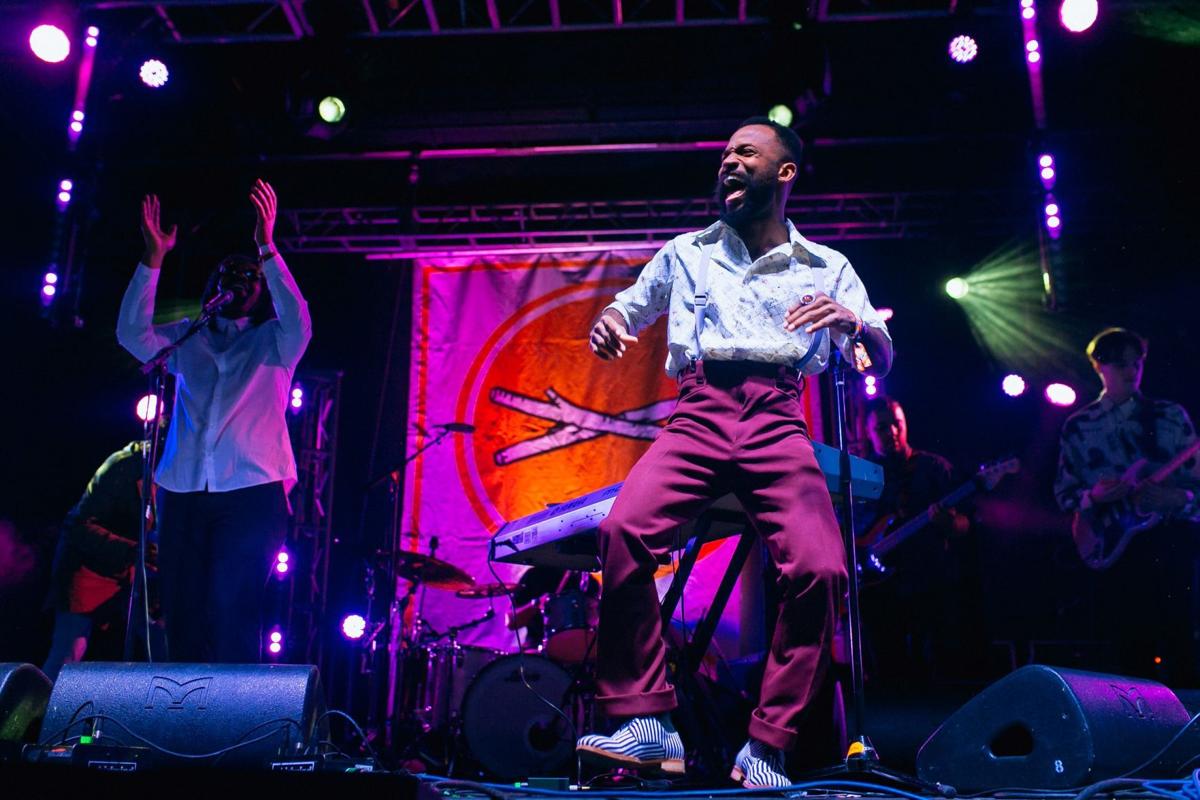 Joshy Soul was a great performance in 2019. 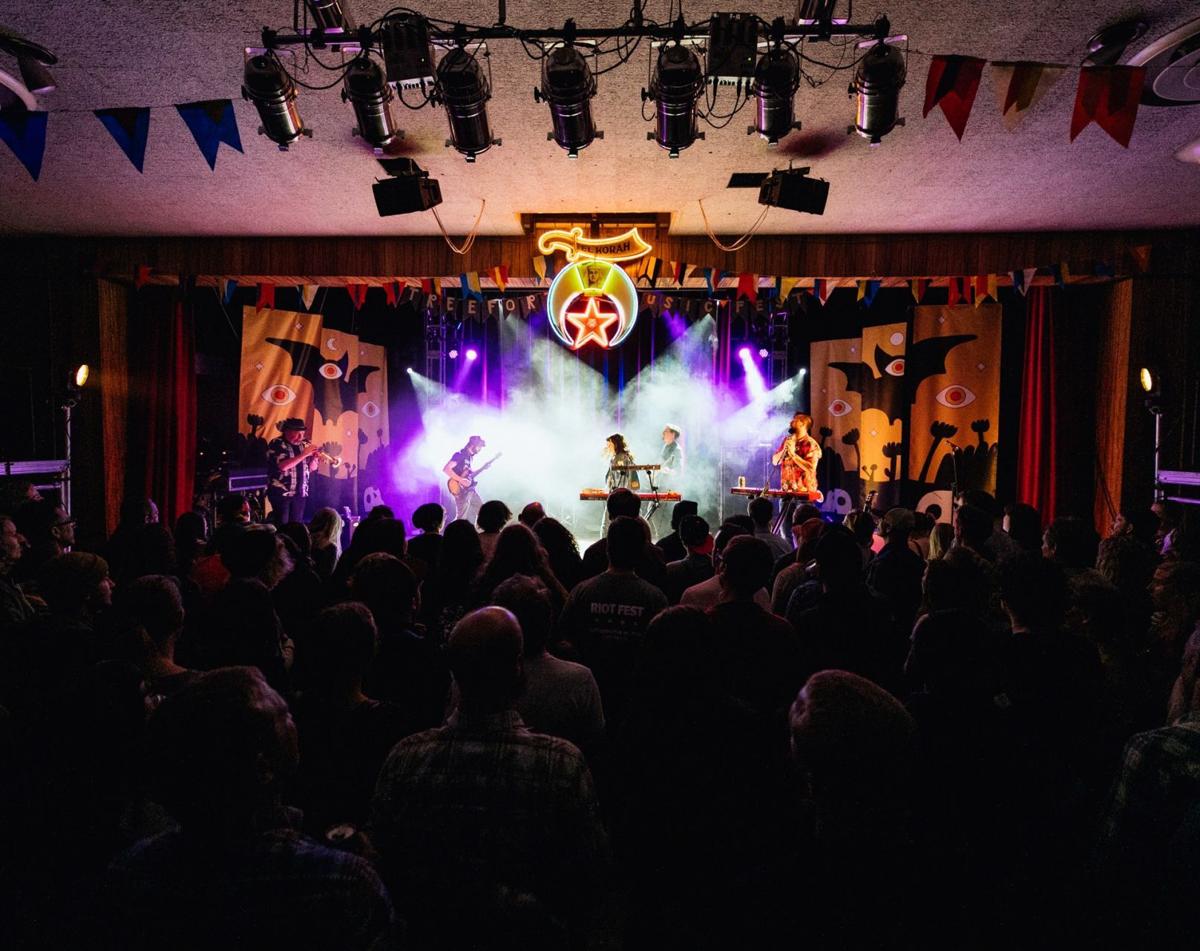 Local multi-media collective LED will be performing at Treefort this September. 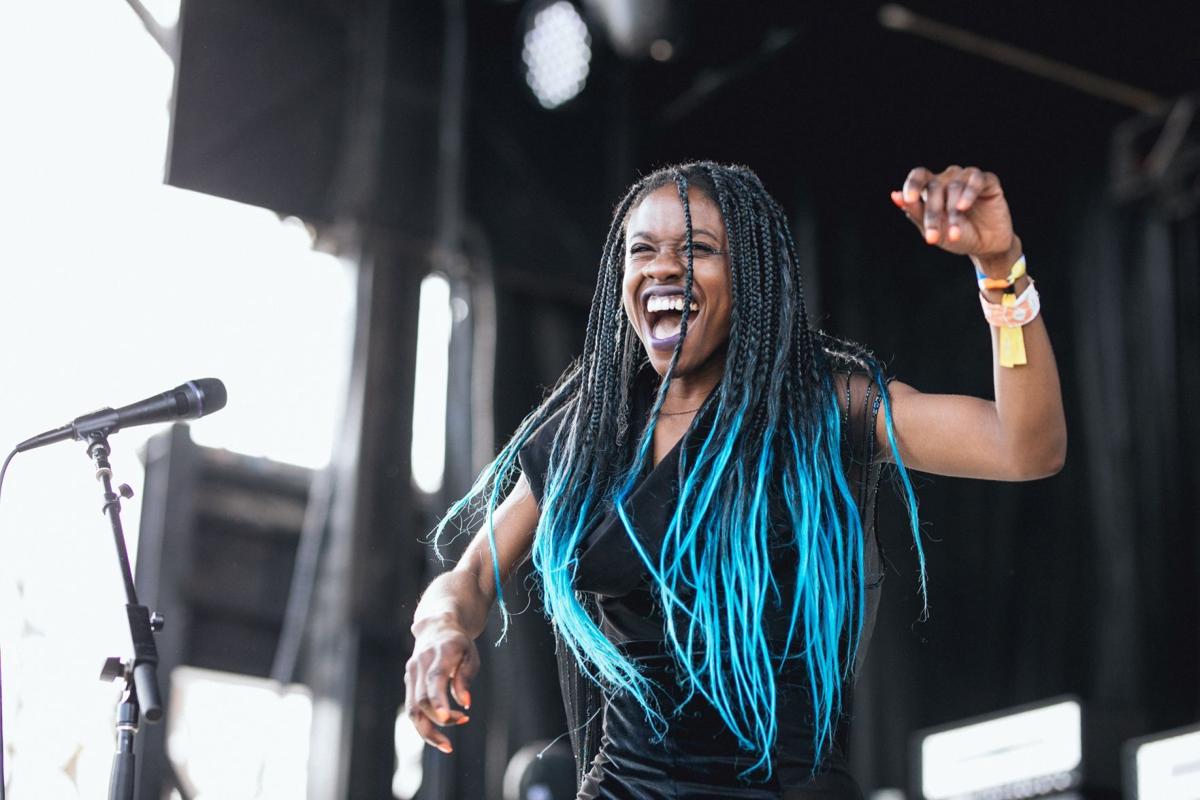 The Seshen performing on the main stage at Treefort 2018.

Eric Gilbert, one of the co-founders of Treefort Music Fest, has been involved since the beginning.

Joshy Soul was a great performance in 2019.

Local multi-media collective LED will be performing at Treefort this September.

The Seshen performing on the main stage at Treefort 2018.

Treefort Music Fest dropped the new lineup for this year’s festival last week. The fest had to do a lot of last minute maneuvering but everything is coming together for Treefort 9 in September.

Boise Weekly interviewed Eric Gilbert, one of the co-founders and a guy that knows a lot about the local music scene because he’s a big part of it. Gilbert gave BW the scoop on the bands people should be on the lookout for, what to expect in general for this long awaited festival, and passes along some great photos from past festivals to pump people up.

BW: Ok, the lineup is out. How was it coordinating all these bands and events around the pandemic?

EG: It has definitely been challenging for everyone. A lot of emails and double and triple checking with everyone as things kept changing. With that said, this latest round of communication has been exciting and fulfilling. Core to Treefort’s mission is supporting and encouraging artists of all sorts, and especially those that go overlooked by a lot of other events around the country. The last year has been a tough one for many artists to navigate, and to be able to reach out to so many offering a light at the end of the tunnel has been reinvigorating for all of us.

BW: Can you give us a few examples of some local bands, and their style to look for this September?

BW: What are some international bands Treefort is really excited about this year, and can you tell us a little about them?

BW: Because of the pandemic things have to be done a little differently. Can you speak to what Treefort is doing to ensure peoples safety and can you please explain the differences in day and show passes?

EG: With the way everything keeps changing, we haven’t solidified safety plans yet but we are constantly talking through all of our options for a safe festival this fall. We are looking at more outdoor stages as well as getting creative with indoor spaces to make it safe and comfortable for attendees. We’ve said it before, but we really do have plans A, B, C, D, E and even F. We are just in a holding pattern at the moment until we see what requirements will be necessary come September.

There are only five-day passes available for the September 2021 festival. In the past, people have been able to buy a ticket to a specific show or venue, like a Main Stage only pass or a ticket to see a specific artist at El Korah. As of right now, we are not offering those one-off tickets in case we need to have certain capacities for indoor venues or have to cap ticket sales to meet an overall festival capacity. We hope to offer a full-range of ticket options by March 2022.