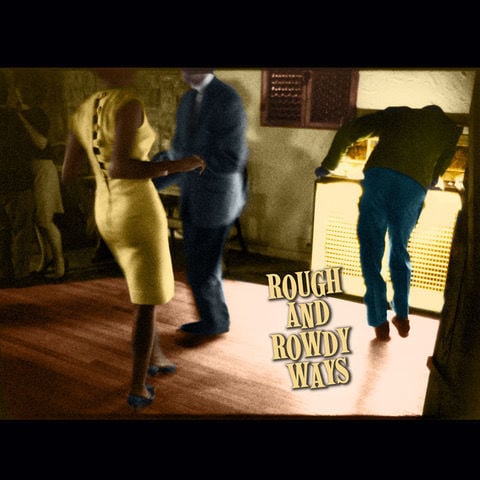 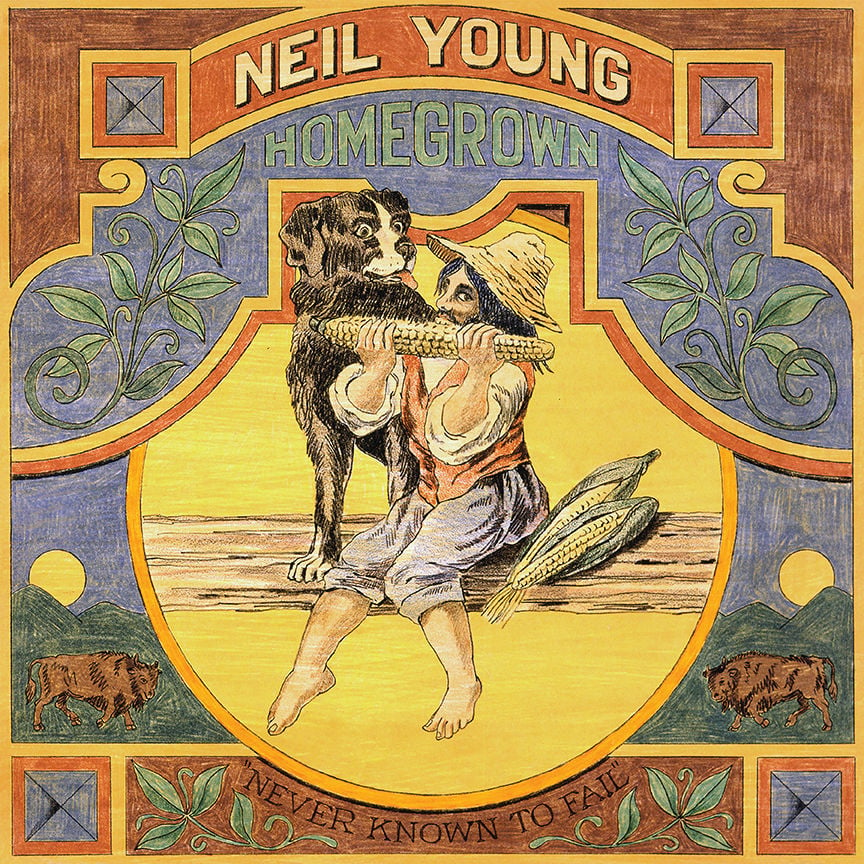 The Record Exchange published the store’s top ten list on June 25, but what’s a little different about it is that the top two picks are albums from old school rockers Neil Young and Bob Dylan. Marketing Promotions and Director at the Record Exchange Chad Dryden was enthusiastic about the concurrence.

“It’s fantastic,” said Dryden. “Neil’s album has some gems people are going to love and now we have a new record of Dylan songs at the same time.”

Both albums, Homegrown by Neil Young and Rough and Rowdy Ways by Bob Dylan, were released on June 19. They’re available at the Record Exchange in vinyl and C.D. Although both are new releases the two albums are different.

Young was set to release Homegrown in 1975 but ended up pulling it early. Dryden said that he has done that plenty of times before, but because of his huge and dedicated fan base these songs have been circulating for decades. Some have been released on earlier albums, but now, 45 years later, those songs have been collected on a single record.

“Neil has called this the bridge between Harvest and Comes A Time,” said Dryden. “Musically, Homegrown is on the same ballpark as Harvest and his folksy ‘70s material.”

Dryden recommends the songs “Kansas” and “Little Wing,” which he specifies is not a Hendrix cover and said seven of the songs are previously unreleased.

Dylan’s Rough and Rowdy Ways is the first new Dylan album of original songs in eight years. Dylan went through a bit of an American cover songbook phase, and people gave it mixed reviews.

“He’s still making good songs,’ said Dryden. “He’s always had his finger on the pulse of the temperature of society and culture, and has a way of putting it together like no other song writer.”

Dryden said he thinks this album will dispel any notion that Dylan is too old and doesn’t have anything left to say, and recommends the song “Murder Most Foul.”