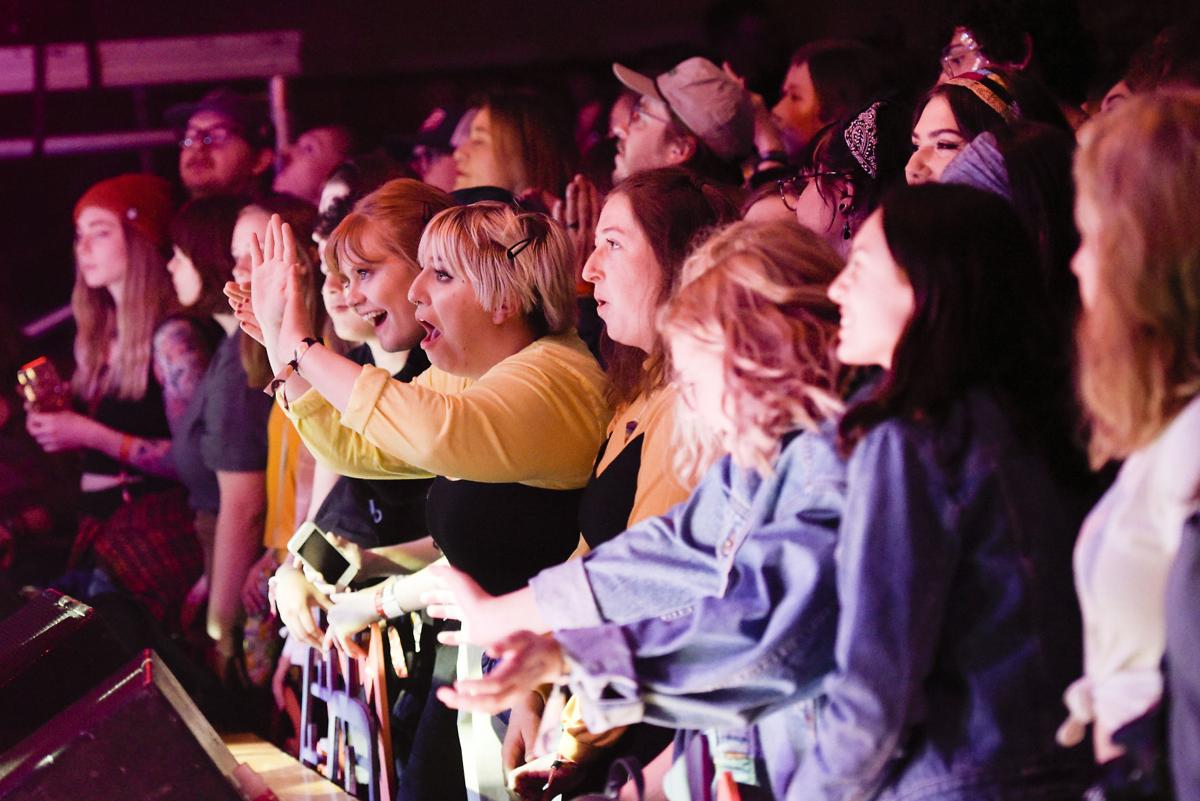 People watch as Her’s performs at the El Korah Shrine in Boise during Treefort March 21, 2019. 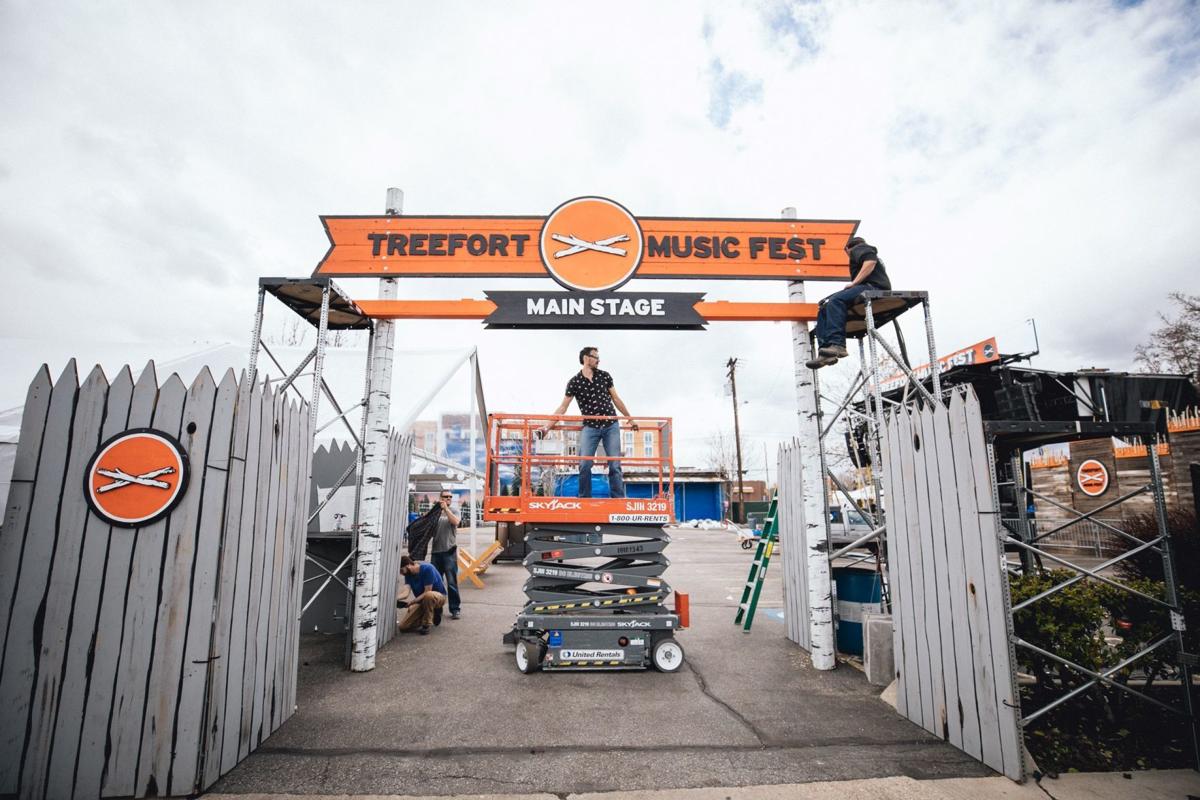 People watch as Her’s performs at the El Korah Shrine in Boise during Treefort March 21, 2019.

After being one of the first events to reschedule at the onset of the COVID-19 pandemic, Treefort Music Festival is back with two events in the span of six months.

A press release from Treefort detailed its big comeback after a 2020 postponement: Treefort 9 set for Sept. 22-26 in multiple locations throughout downtown, and Treefort 10 scheduled for March 23-27, 2022.

People can expect some changes to the festival, which will be determined closer to the event, but much should remain unchanged and Treefort officials will announce the full lineup later this month. For Treefort community owners, tickets go on sale Thursday. People can buy tickets on Treefort’s website at treefortmusicfest.com/tickets.

“More than 900 fans contributed nearly $350,000, which went directly to making the festival happen this year,” the release said. “Treefort Music Fest is forever grateful for the support and proud to be the first fan-owned and operated music festival. One perk of becoming a Community Owner is early access to festival passes, which are on sale now.”

Over the years the festival has grown from 260 bands, 14 venues and three forts in 2013 to 442 bands, 37 venues and nine forts in 2019. When the festival had to reschedule in 2020, the staff opened up a crowdfunding campaign to sustain the organization and introduced the option of becoming a community owner.

Safety is also a big concern for organizers, who said they are working closely with local and state health officials to provide festivalgoers with the safest experience; several contingency plans will be in place.

All the venues will be smaller. The festival is limiting the amount of five-day passes to Treefort 9 and there won’t be any single-day, single-show or single-venue tickets available. Instead, general admission, the ZIPLINE passes and under-21 tickets go on sale later this month. More tickets may be sold at a later date, also yet to be determined.

Timeline for Treefort 9 and 10

This timelines, provided by Treefort, is subject to change.