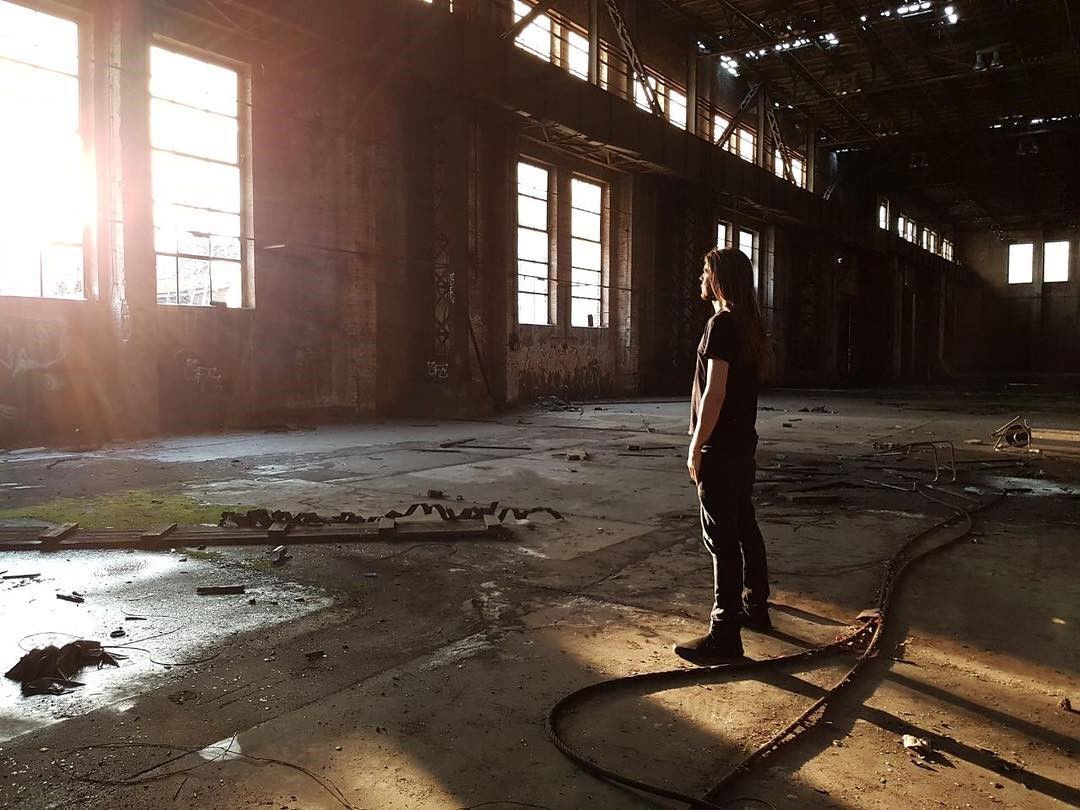 Musician Kevin Storm is a session guitarist in Sweden. 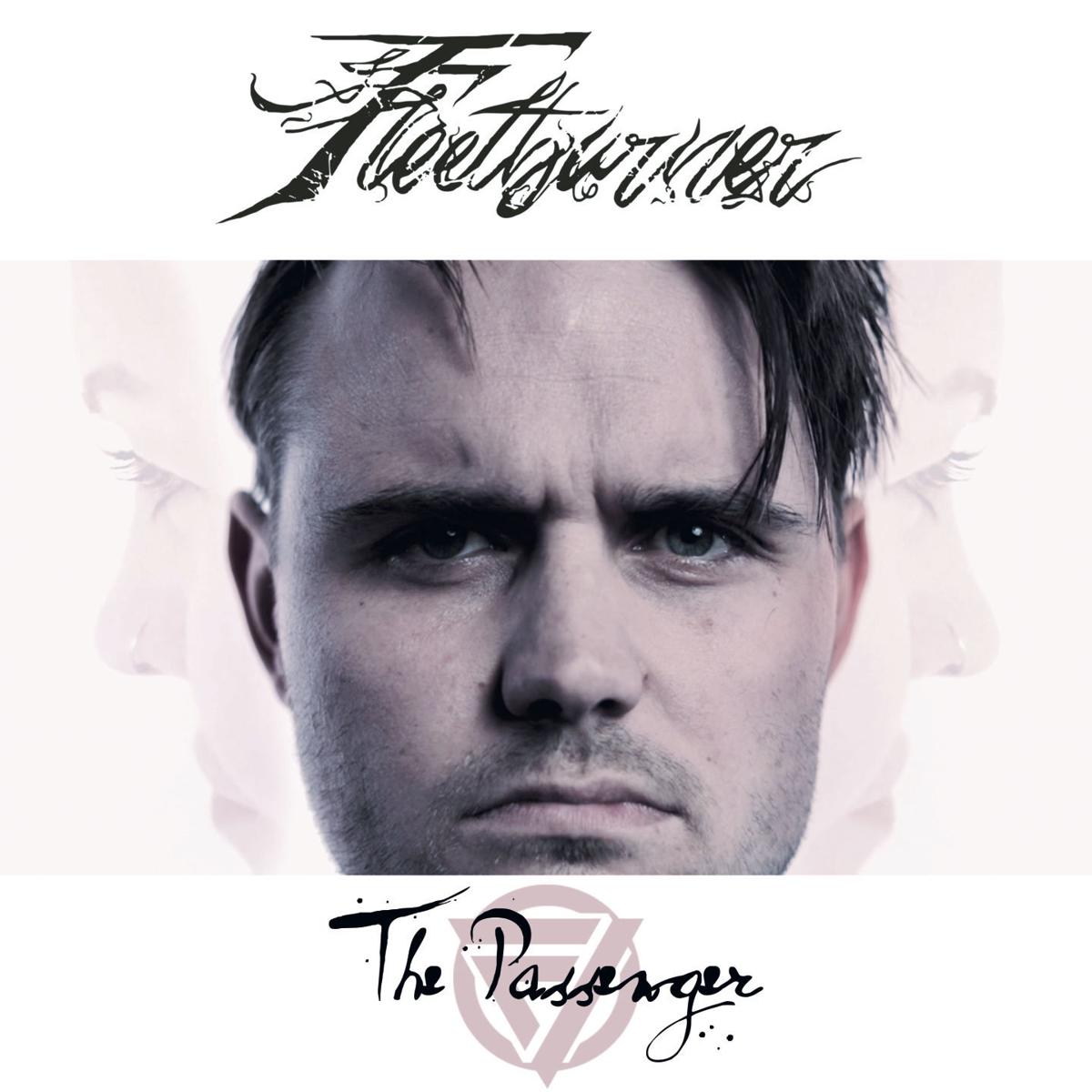 Musician Kevin Storm is a session guitarist in Sweden.

Last year, singer Ken Simerly was looking on the internet to see if he could find musicians to connect with. A Christian living in rural Idaho, Simerly said there wasn’t a lot of opportunity for musicians where he lives, but when he saw a video about a musician calling for vocalists, he submitted audition materials, not knowing what to expect.

“The video really spoke to me because it was a bunch of his friends on it asking for singers that sounded like Jeff Buckley,” said Simerly. “But it wasn’t him asking and that intrigued me, so I sent in a Jeff Buckley version of the song ‘Hallelujah,’ and he got back to me the next day.”

The band that was looking for a singer is called Fleetburner—a Swedish metal band fronted by seasoned Dutch metal guitarist Kevin Storm and containing various members of other big-name groups. Commonality can be hard to come by these days, but something that still brings people together is music and Storm loved Simerly’s voice. After talking through some trepidation the two came together to work on Storm’s conceptual, self-titled album, Fleetburner.

Jeff Buckley had a soft and melodic voice with a tenor vocal range of four octaves, perhaps not the sound that people think of in regards to Swedish metal. However, Swedish metal deriving originally from punk-rock is widely varied in genre. Although a lot of Swedish metal bands fall under just the melodic death metal classification, Storm knew the sound he wanted and he wanted it to be different.

“I see a lot of people and musicians have these super narrow niches,” said Storm. “But I see all the styles as various emotions, like going through a breakup, you have so many emotions both sad and angry, it’s a spectrum and different kinds of metal can represent all of that.”

Storm had started working on Fleetburner about two years ago but he really wanted to record it using live musicians. The people playing on the album are all known and celebrated members of the Swedish metal scene: Peter Iwers, ex-In Flames and ex-Cyrha member is on bass; Tomas Myklebust from Mistur and Galar plays drums; and Veli-Matti Kananen of Kalmah and One Morning Left plays keyboards.

Fleetburner started with a pop-singer from Belgium, but due to personal reasons he couldn’t continue. Storm said he had to start looking around but that the Fleetburner album is about someone who has a fragile soul and he wanted a fragile voice.

The search ended in, of all places, Idaho. Storm said when Simerly sent the video he couldn’t believe it and that he does a really great job of capturing the emotion of the album.

“Often in metal, when it gets loud the singers think they have to match it and get louder,” said Storm, “but Ken doesn’t do that. He’s different and has such a broad range and even though we’re different, we worked together really well, he’s a diamond.”

Although written by Storm, Fleetburner’s theme was something the two had to discuss. Simerly not only sang but also helped with arrangements, and Storm wanted him to feel comfortable with every part of the process.

Simerly was excited when he first received the news his audition was chosen and the night before speaking with Storm was looking around on social media. He stumbled across a list of the top 10 evil bands of all time and there at number three was a band Storm had previously played in.

Simerly got nervous. He toured with a youth group and worked in a church, and he wasn’t sure he could play in an “evil” band, but the album’s concept spoke to him, and he and Storm were able to come together on the music. Simerly said the lead character in the album is someone born into chaos but is seeking something better.

“As a Christian it was a message that really resonated with me but it obviously made me a little nervous,” said Simerly. “I told him my concerns and we worked together. We crafted the songs not from shared experiences but from parallel experiences, and I think that’s what makes it great.”

Fleetburner, the full album, will be released on Friday, Sept. 25, on all major streaming platforms, as well as on vinyl and compact disc. Three singles are already out and the full length album is 11 songs.

The album is a worthy listen for those that like metal or think they might. The backstory, along with Simerly’s voice and excellent guitar, keep the music sounding fresh. The range in the vocals accompanied by strong melodic metal riffs work incredibly well together, maybe because the two artists enjoyed working together so much in new ways.

“Things are so crazy right now so it’s such an encouragement for me to find someone to make music with,” said Simerly. “We never talked about our differences, only our experiences and it was great.”

“The album is about my experience with sadness in the world and not being able to fix it,” said Storm. “In a lot of ways Ken and I are similar but we’re also polar opposite, so we just centered on the music and it ends up connecting people, even when it’s dark.”