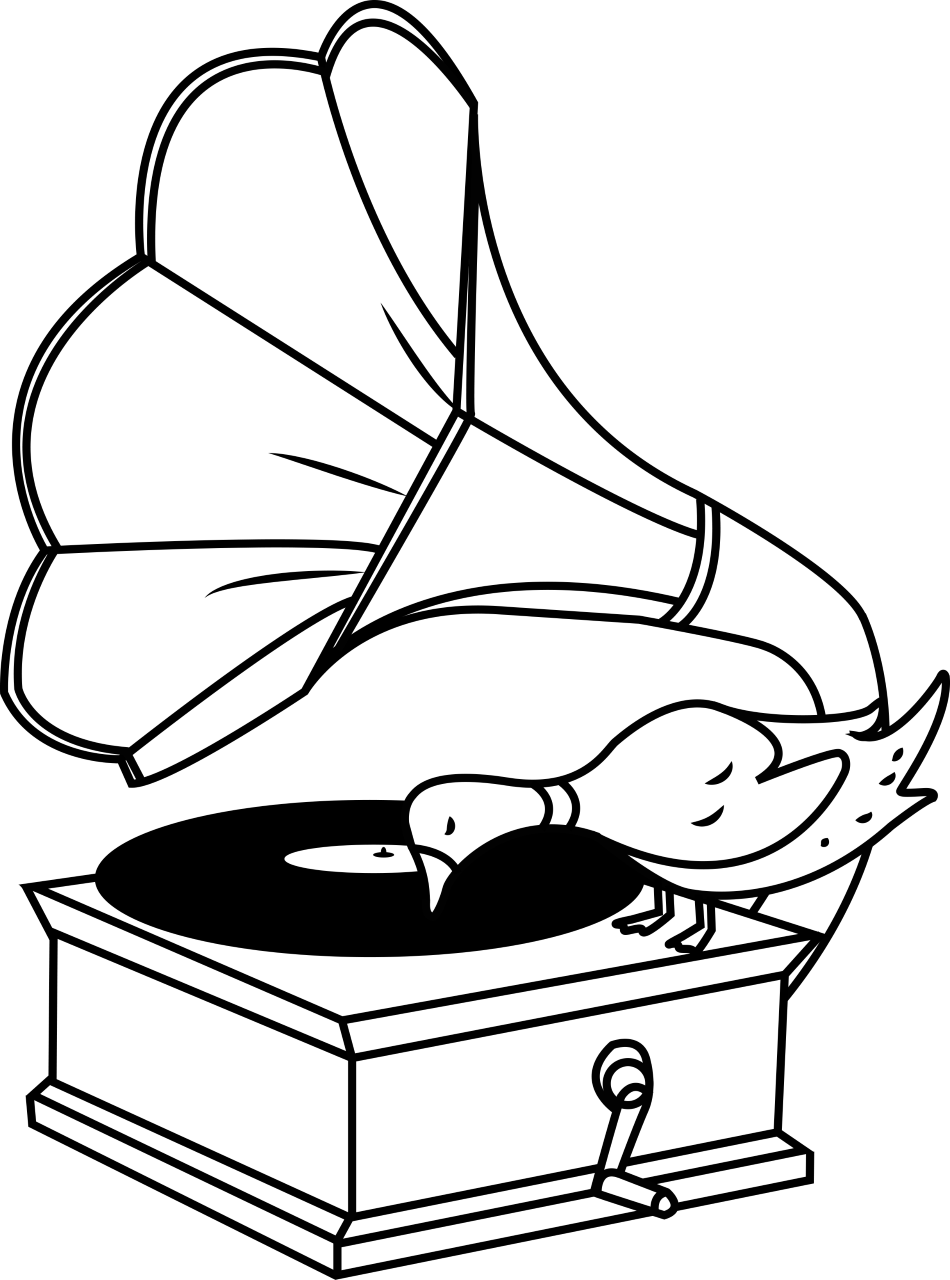 After a quiet year due to the pandemic the Duck Club is ready to go. 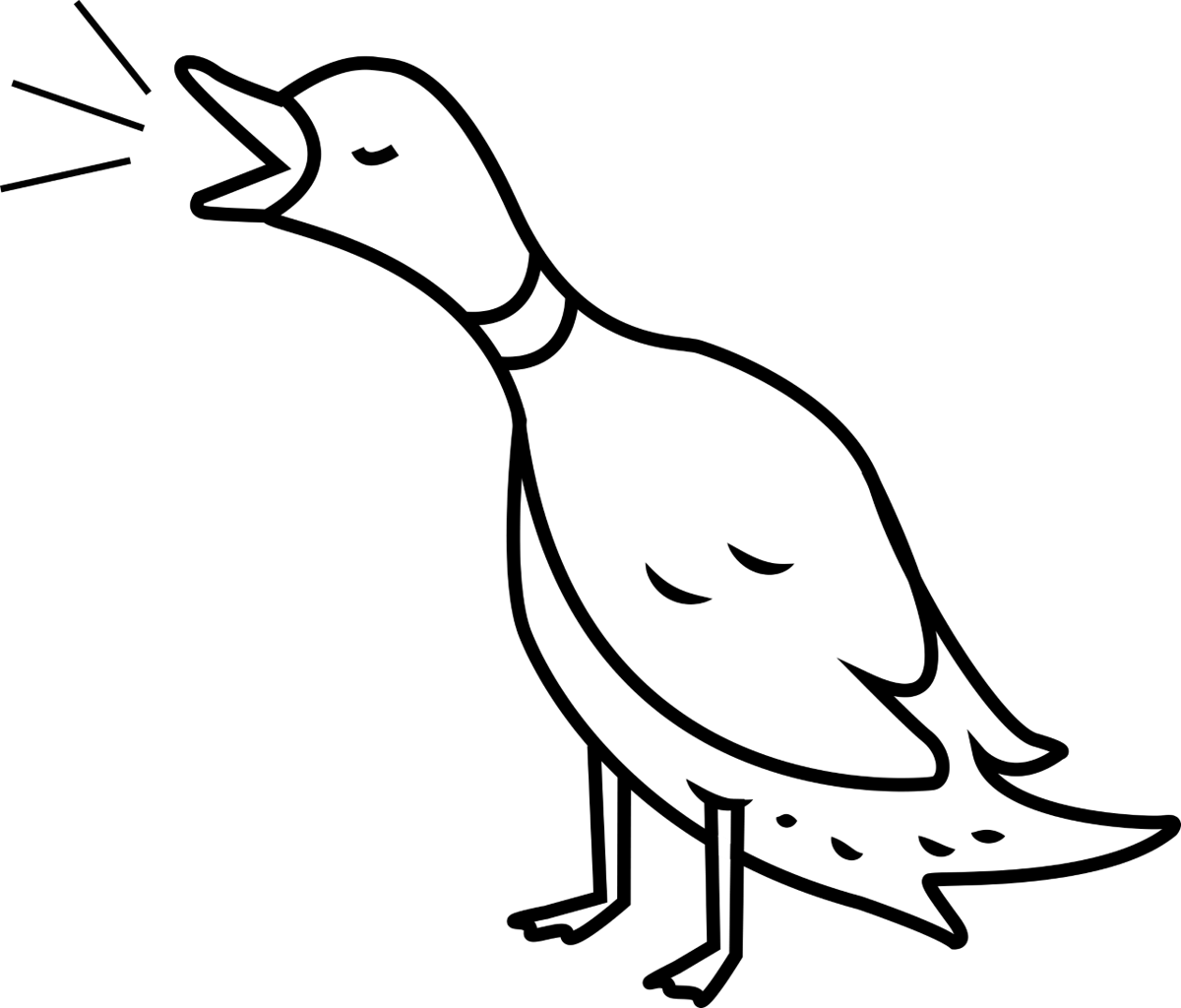 The Duck Club is bringing a lot of live music to Boise. 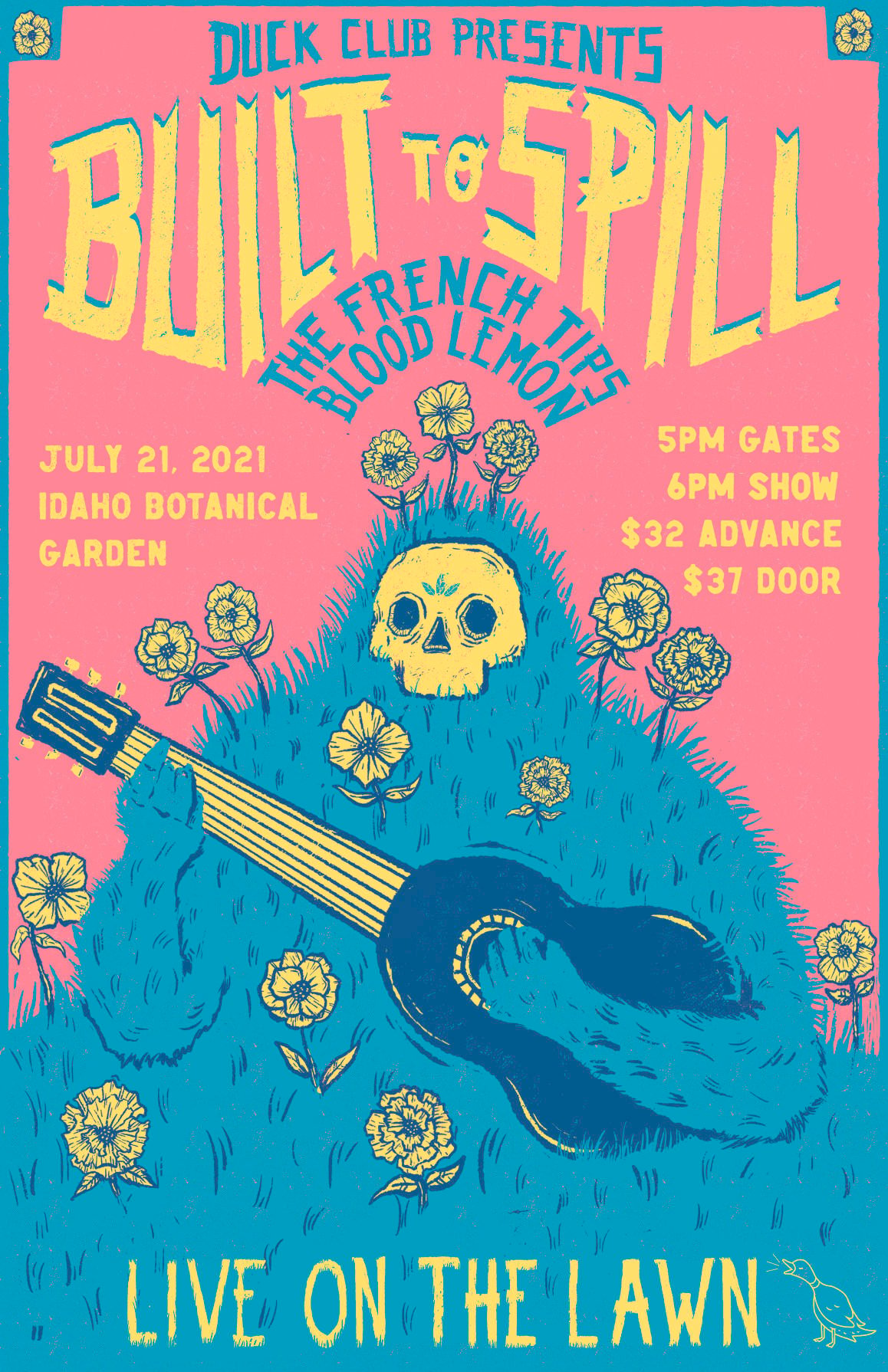 The Live on the Lawn concert with Built to Spill, Blood Lemon and The French Tips is an open-air show at the Idaho Botanical Garden. 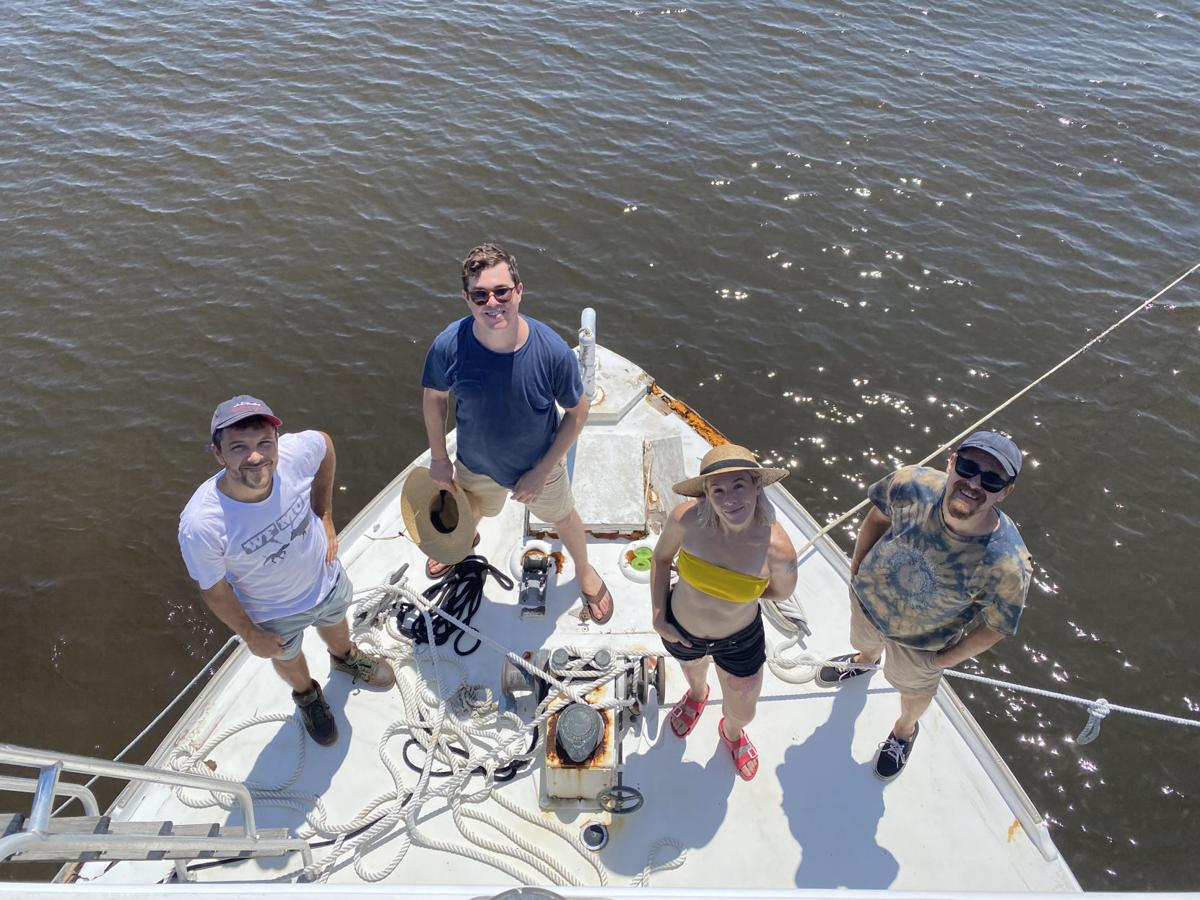 Surfer Blood is booked at the Neurolux in August. 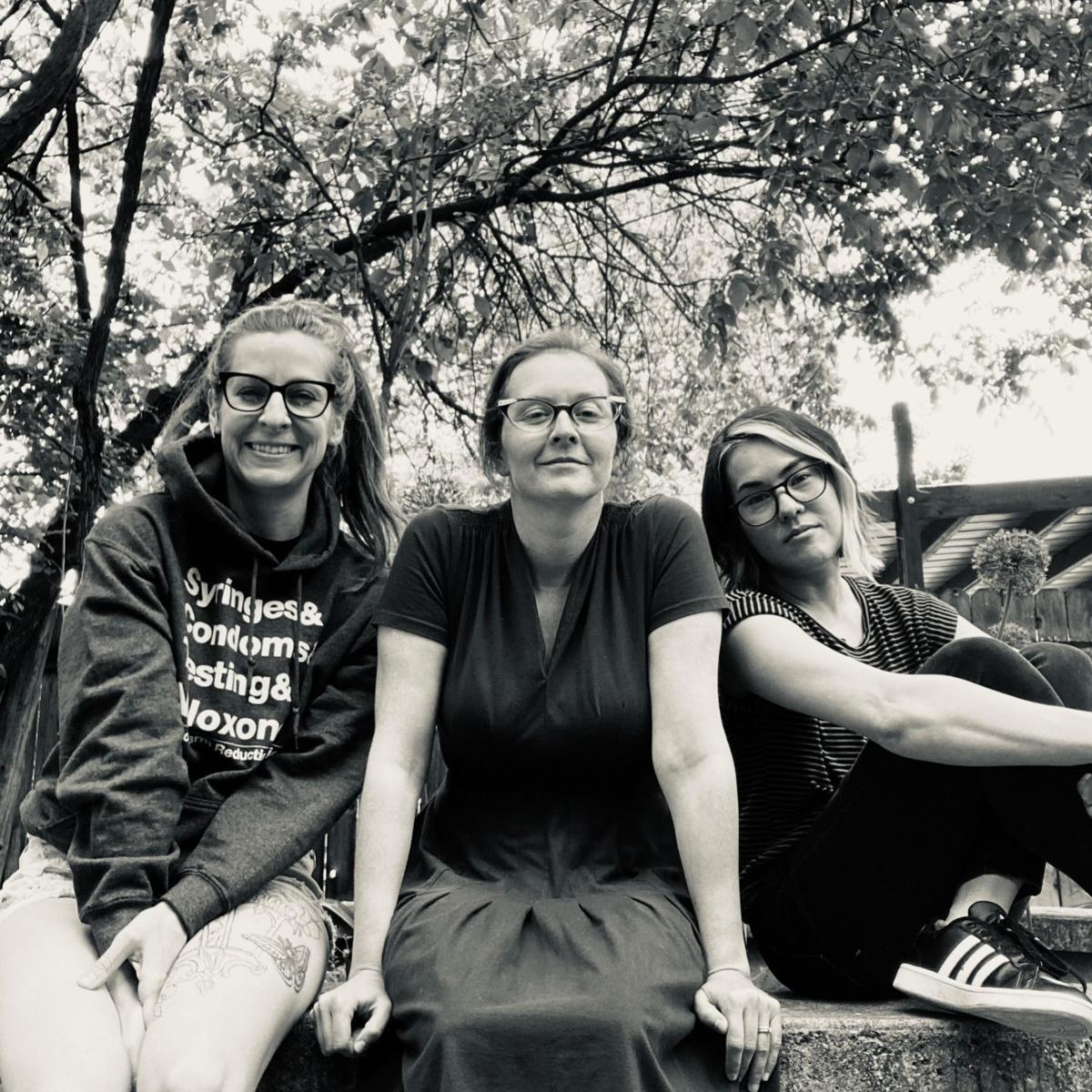 The French Tips, a local favorite, are playing with Built to Spill this June. 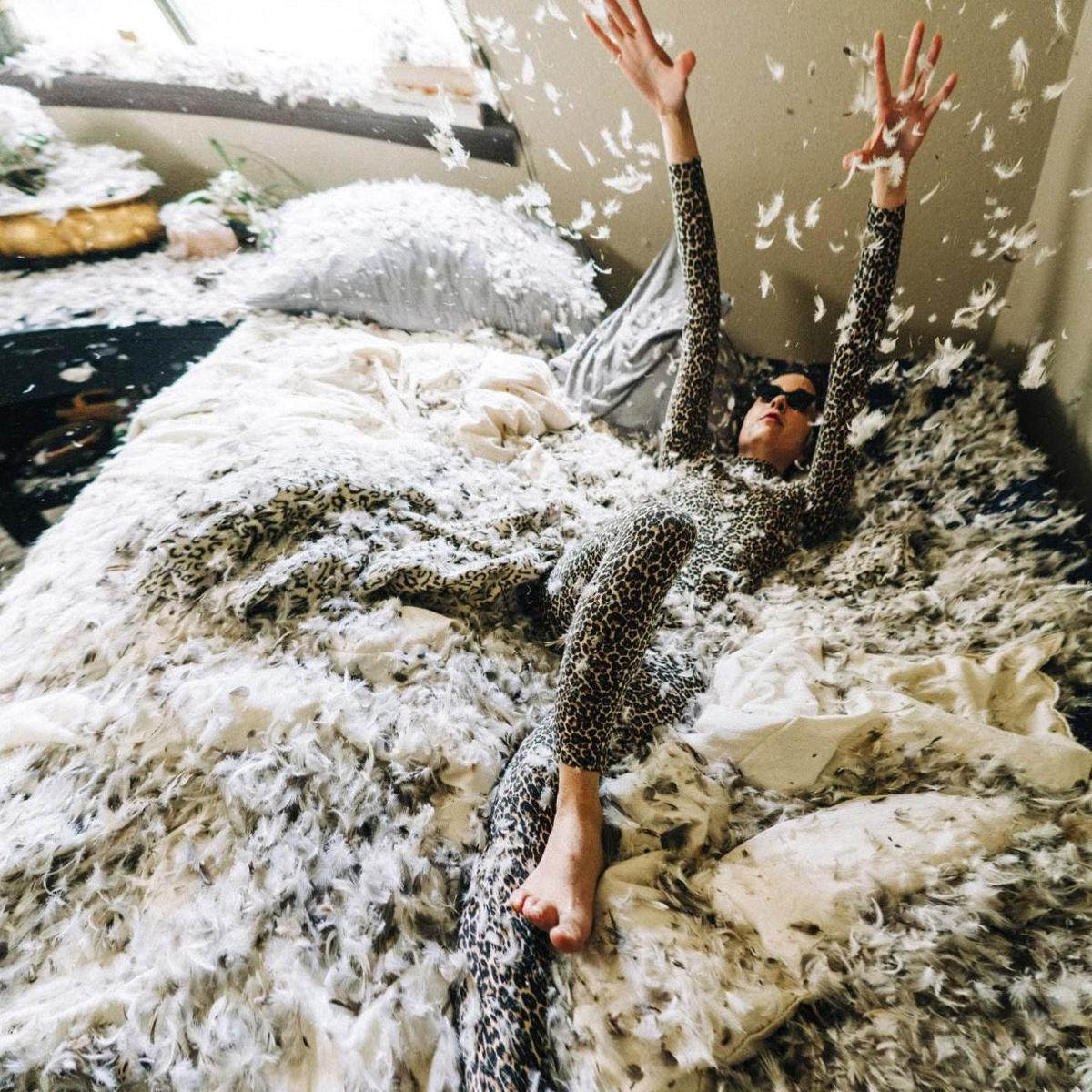 Angel Abaya is playing at KIN.

After a quiet year due to the pandemic the Duck Club is ready to go.

The Duck Club is bringing a lot of live music to Boise.

The Live on the Lawn concert with Built to Spill, Blood Lemon and The French Tips is an open-air show at the Idaho Botanical Garden.

Surfer Blood is booked at the Neurolux in August.

The French Tips, a local favorite, are playing with Built to Spill this June.

Angel Abaya is playing at KIN.

Local music management, booking, promotion and production company The Duck Club is an integral part of Boise’s music scene. The company started with an idea to bring more music to Boise and eventually blossomed into a partnership between a group of local music enthusiasts and musicians, Lori Shandro, Eric Gilbert, Drew Lorona and Megan Stoll.

“The name Duck Club has roots pre-Treefort as it was the name of a hunting retreat that was special to Lori Shandro’s late husband,” wrote Eric Gilbert in an email. “Lori and I met in the Summer of 2011, she was exploring the idea of opening up a new music venue in town under the name Duck Club in honor of her late husband Adam Shandro. She was working on the plan with Drew Lorona. They found me through word of mouth and mutual friends as they were looking for someone with more experience in the music world to help them put on some shows to get their feet wet in the market. I counter-pitched the idea of starting a small multi-day, multi-venue festival together as our collaborative project. That sparked the beginning of what would soon become Treefort Music Fest. Megan Stoll was a talented and enthusiastic asteroid recently laid off from her previous job floating around in the music scene at the time and through conversation at a show soon after that initial spark, she joined our orbit and became the fourth pillar for the foundation of Treefort.”

After a quiet year with no live shows, the company has bounced right back and has booked a huge lineup of different live music at venues all over town. It’s looking to be an exciting comeback with a lot of local and national bands playing the Treasure Valley. People can get more information on upcoming shows around town and the Treefort Music Fest at the promoters website, theduckclub.com or treefortmusicfest.com.

The inception of Duck Club came from the first Treefort, the organizers were looking for a way to keep bringing music to the city and work on steadier booking and promotion. In lieu of overusing the Treefort name, Gilbert proposed to use the name Duck Club for the promotions, booking and touring. At first, the partnership was Shandro and Gilbert, but when Duck Club was reorganized in 2014, Stoll became an equal partner; Lorona and Decker Rolph became minority stake holders. As the company expanded over the years, the team has also grown and is continually adding more members. Currently, Duck Club does a lot of the bookings in Boise and brings all different genres of performers to the city.

“The Duck Club team definitely has our own mix of tastes, and that often informs our programming decisions to varying degrees, but we are also pretty agnostic genre-wise,” wrote Gilbert. “Our focus has for the most part been on up-and-coming talent or lesser known niche music of all sorts. Similar to our efforts with Treefort, the goal being to raise awareness for pockets of the music scene that historically weren’t getting as much attention in Boise and help to broaden the styles of music and types of artists that could get a foothold here. That goes for both local and touring acts. We also like to just take part in and energize a general spirit of “a rising tide lifts all boats” when it comes to the music and arts scene in Boise. We believe there’s room for all kinds of venues, artists, and champions like ourselves.”

The Duck Club Touring section of the company books shows all over North America and some in Europe and Mexico, mostly at smaller venues but also at different larger festivals. As for Boise, the company works with all the major and minor venues around town with the goal of bringing in as much music as possible. And after the last year where COVID decimated the music industry, the Duck Club is excited to bring as many live music shows as possible to the city of Trees.

“We’re particularly excited about our new Live on the Lawn series of shows on the big lawn at Idaho Botanical Garden, the Built To Spill one on July 21st will be the kick off,” wrote Gilbert. “Also, if people didn’t go to an outdoor show at Kin last year during the pandemic, that was a particular highlight and such a cool new piece of the local venue ecosystem. They tend to happen on Sundays and Tuesdays, with some Saturdays mixed in. Otherwise, excited about our core indoor venues Neurolux, The Olympic, Visual Arts Collective and The Shredder all getting back into action after a hard year last year of being closed. Second half of this year will be a lot of fun and a great reminder of how special those places and live music are to all of us.”

bounces back after pandemic