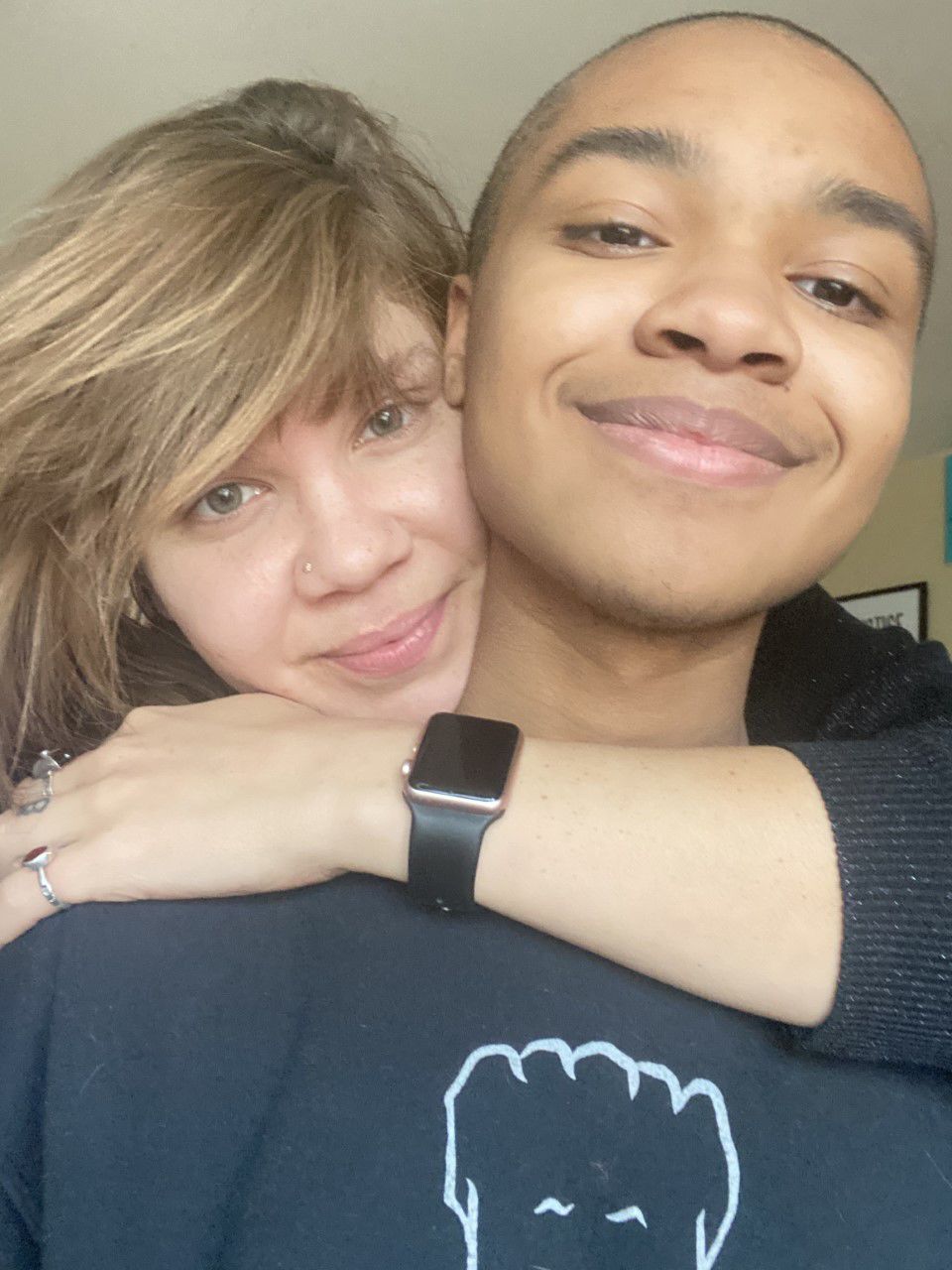 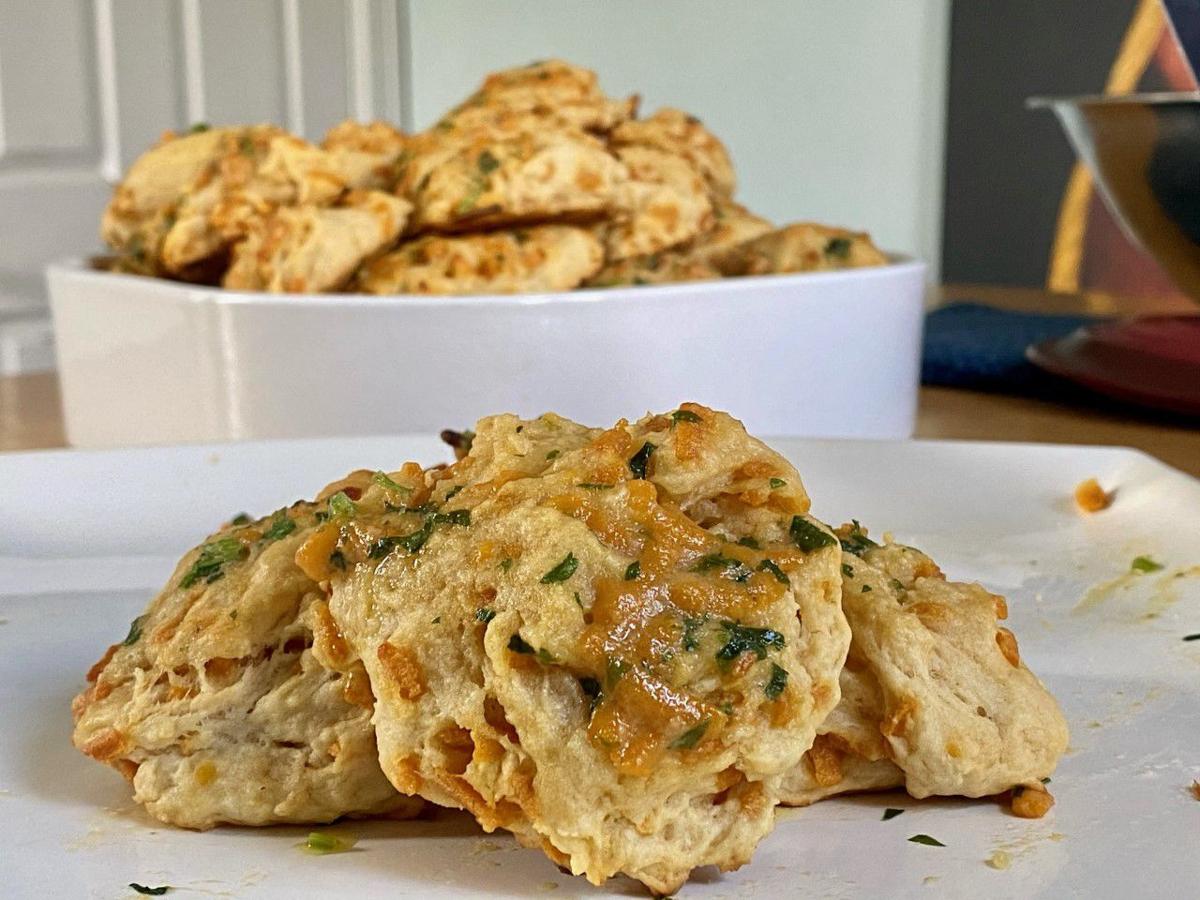 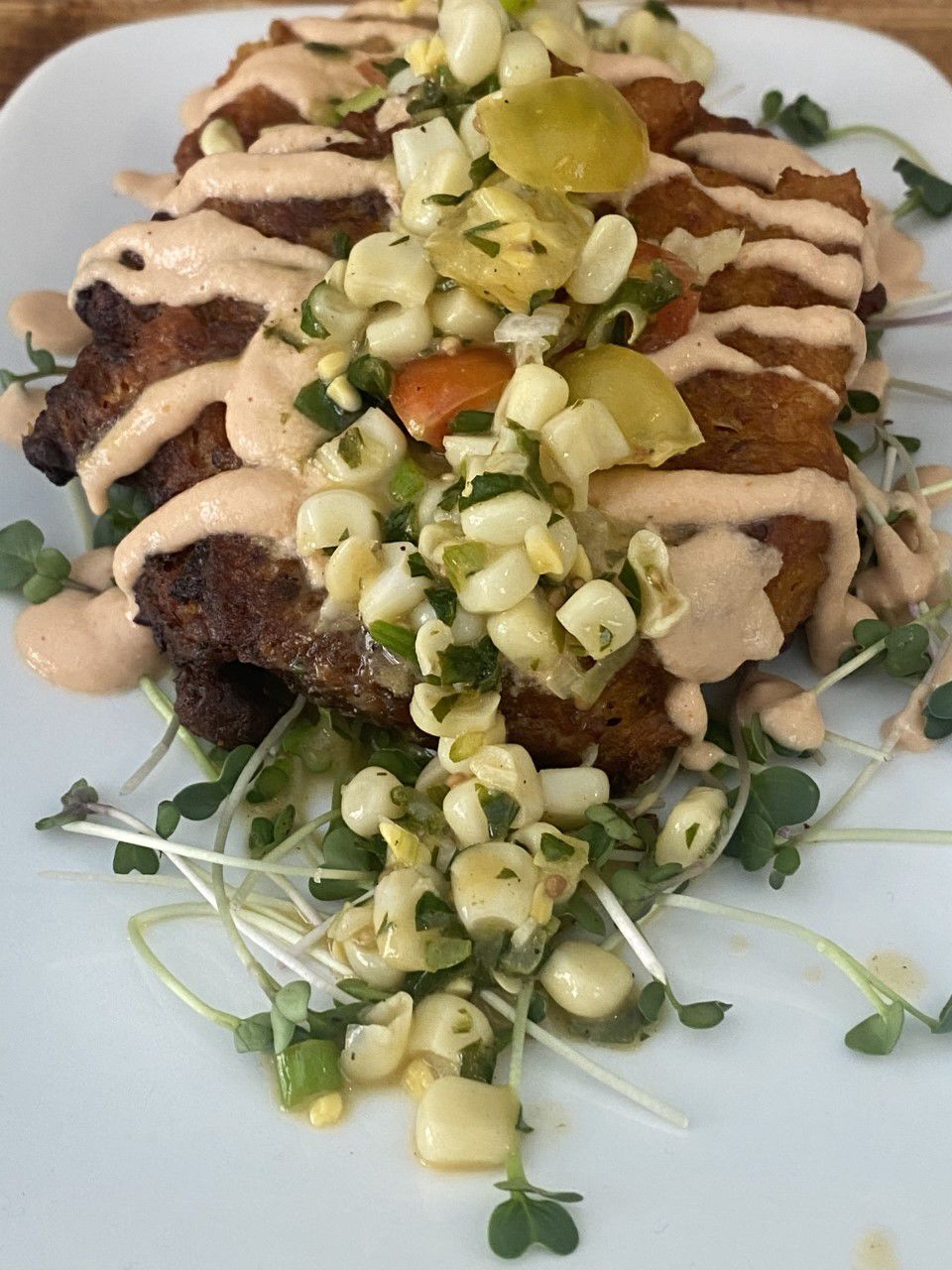 The Free Eats Project makes vegan food every weekend for people in need.

The Free Eats Project makes vegan food every weekend for people in need.

Amber Pollard was making dinner for her family when she and her son George began the interview. She and her family used to have large open-door potluck dinners, with sometimes up to 50 people, but the pandemic changed that and Pollard found herself missing the connection and hoping people were getting enough to eat.

“The pandemic changed the way I show my love and being from Alabama and the BIPOC community... well we feed people, it’s a part of how we show love to our community. Food can help fix anything,” said Pollard.

She and her son George decided they were going to feed people, free of charge. They started the Free Eats Project. Every week, they make a large amount of vegan food and anyone can get a plate if they sign up. The food is ready to be picked up by 4 p.m. on Saturday at her house. To request a meal or make a donation, people can DM the Instagram page @freeeatsproject or at freeeatsproject@gmail.com

Pollard describes the moment where the idea fell into place. A friend had asked if they could maybe pick up a plate of her vegan food once a week. She agreed and started mulling over how she could feed more people. Right away she told George about her idea to start a nonprofit. He was instantly interested because he had also been experimenting with baking more and wanted to eventually start a vegan pastry shop or bakery.

And so, they just started doing it.

The family has been vegan for a number of years. She knows what she’s doing and beyond being vegan the meals are also usually vegetable heavy. “People outside of the South don’t think veggies can be tasty or filling but that’s how we eat every day.”

Despite the newness of the operation, the two have their routine down. George starts the baking on Thursday and Pollard cooks on Friday. So far, they’ve received a lot of donations, even getting a refrigerator to store more food. Pollard also gave thanks to her husband who whole-heartedly supports them.

The family decided that for every amount of donated funds they use to get more food, the family will match it.

“Mutual aid is the backbone of the revolution,” said Pollard. “No community can exist without it. We just want to keep this going.”

Food insecure people come first at Free Eats Project, followed by BIPOC community members and anyone else. Pollard said that sometimes someone can get bumped because their need isn’t as great but the following week she makes more, ensuring everyone can get a taste.

Every week Pollard and her son make what they feel like making. George, 15, has been baking for a few years but got much more into it after the pandemic hit.

His first big bake was a 3D cake model of DNA. He said another student had also made a vegan cake that the other kids were not as into. So he decided to show them how delicious vegan baking can be. It was a hit and he fell in love with it. He’s mostly done pastries but is steadily moving into other baked goods, like breads. But although he’s into the look and taste, his big priority, like his mom, is feeding people in need.

“I’m very excited for where this is going to go and I’m so glad I’m doing this with my mom,” said George. “It’s all about helping the community by providing free food. It makes me really happy that we’re figuring this out and I want to do it indefinitely.”

If they keep it up, it seems like they may be able to. Free Eats Project also has merch available with proceeds going back into the project and the two have no plans of slowing down.

“We’ll just keep working towards the end goal,” said Pollard, “which is to feed as many people as we can every day of the week.”