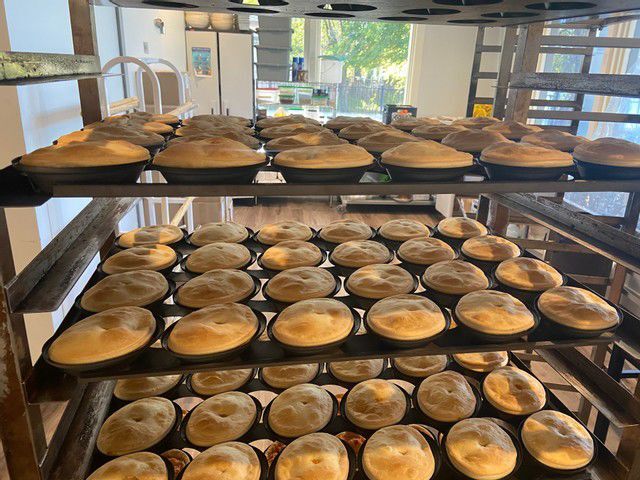 Left: The pies are now available all over the Treasure Valley. Right: Steak and mushroom pies are one of the big sellers, but there’s a variety of other flavors. 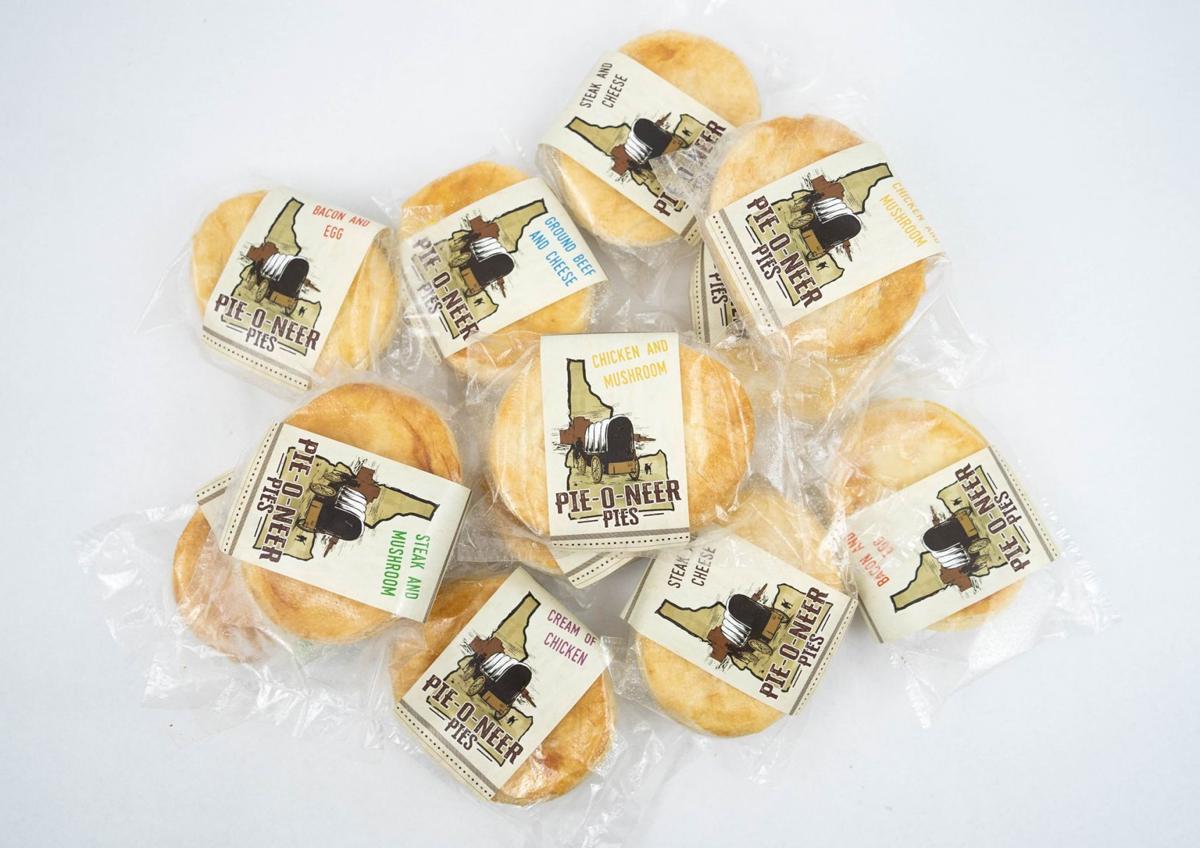 The pies are now available all over the Treasure Valley. 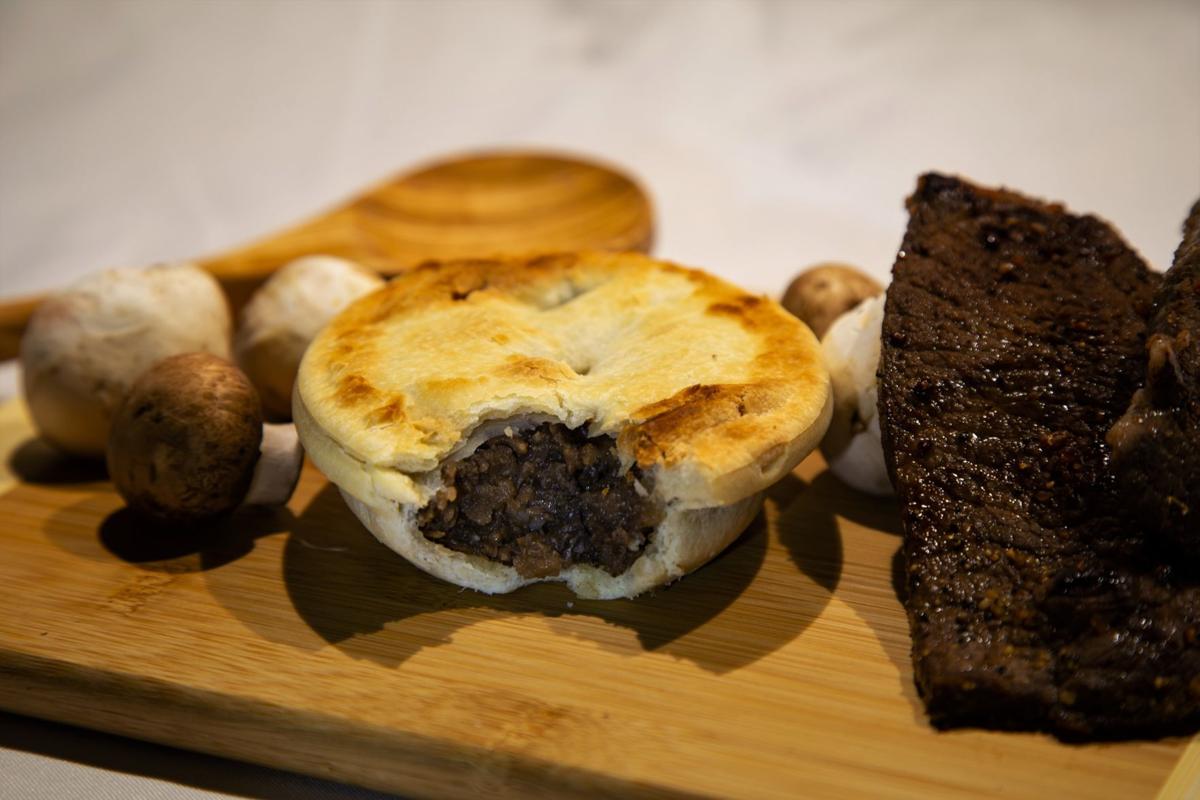 Steak and mushroom pies are one of the big sellers, but there's a variety of other flavors.

Left: The pies are now available all over the Treasure Valley. Right: Steak and mushroom pies are one of the big sellers, but there’s a variety of other flavors.

The pies are now available all over the Treasure Valley.

Steak and mushroom pies are one of the big sellers, but there's a variety of other flavors.

Missing a taste of their hometown of Queenstown, New Zealand, Katie and Chris Munro opened Kiwi Shake and Bake in Boise in 2018. Then the COVID pandemic hit and the storefront eventually had to close. They refocused their efforts and have gone into wholesale with a new company, Pie-O-Neer Pies, which are sold across Idaho.

“The restaurant had escalated into a much bigger endeavor than we had originally thought, and with the pandemic it became a struggle. But our focus has always been to get into wholesale,” said Katie. “It takes a lot to keep us Kiwis down.”

Pie-O-Neer Pies deliver the fresh-made pies daily all over the Treasure Valley. The pies are available at JD’s Bodega; Albertsons Market on Broadway Avenue in Boise and Fairview Avenue in Meridian; Mad Swede Downtown Brew Hall and Mad Swede Brewing on South Cole Road; Twisted District Brew Co; Bogus Basin Ski Field; Caffe Capri; Atkinsons’ Market in Hailey and Ketchum; Village Market, Ketchum; Hot Shots Espresso, Lewiston; One World Cafe, Moscow; and at Jacksons Food Stores all over the valley. People can follow the company on social media and check the website for updates on flavors and availability. People can also contact the company through the website to schedule a tasting.

So what is a Pie-O-Neer pie? Imagine a pot pie but better. It’s a handheld savory meat and gravy pie that New Zealanders have been enjoying for hundreds of years. Katie Munro said it’s kind of considered fast food but made from higher quality ingredients. The company currently makes six different pies for distribution: a bacon and egg filled with bacon, diced ham, milk, eggs and cheese; ground beef and cheese; steak and cheese; steak and mushroom; chicken and mushroom; and cream of chicken. The fillings are encased in a handcrafted butter-crust pastry and covered with a puff pastry. Munro said the most popular is the chicken and mushroom. People can eat the pies straight out of the packaging or pop them in the microwave for a quick and filling snack.

Pie-O-Neer makes about 15,000 pies a week, but that number is going up. The Munros invested in a pie-making machine where they can just load in the ingredients and the machine assembles them. Katie said it’s been a lifesaver because they can get more pies out but still use all of their high-quality ingredients.

“It’s been great showing people in Idaho what a meat pie is supposed to taste like,” she said. “We don’t use any fillers, nothing is hidden, and that makes a delicious pie. We’re just excited to get more product out there so more people can give us a try, and we just love it.”

A taste of New Zealand right here in Idaho