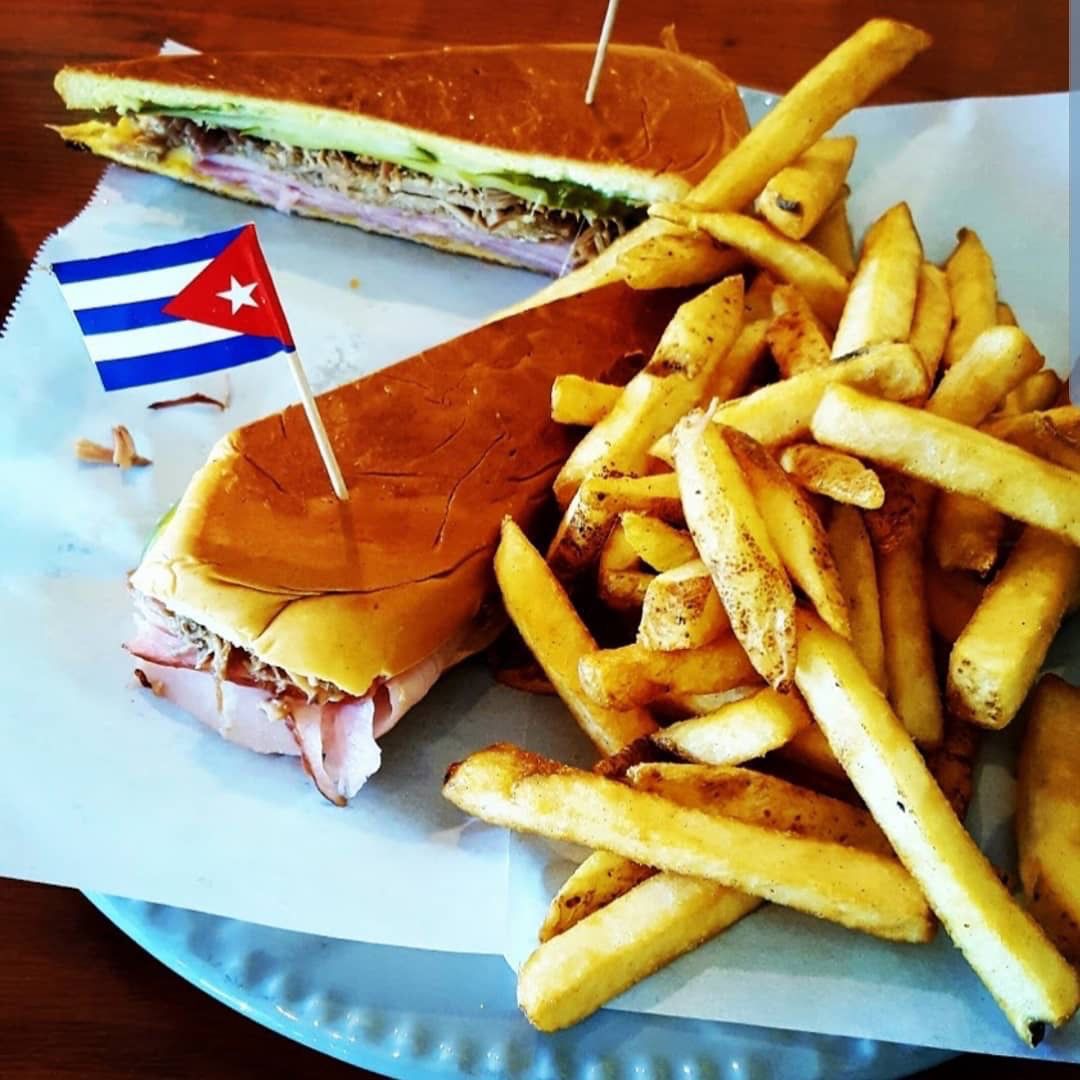 (Left) Tasso makes everything in house. 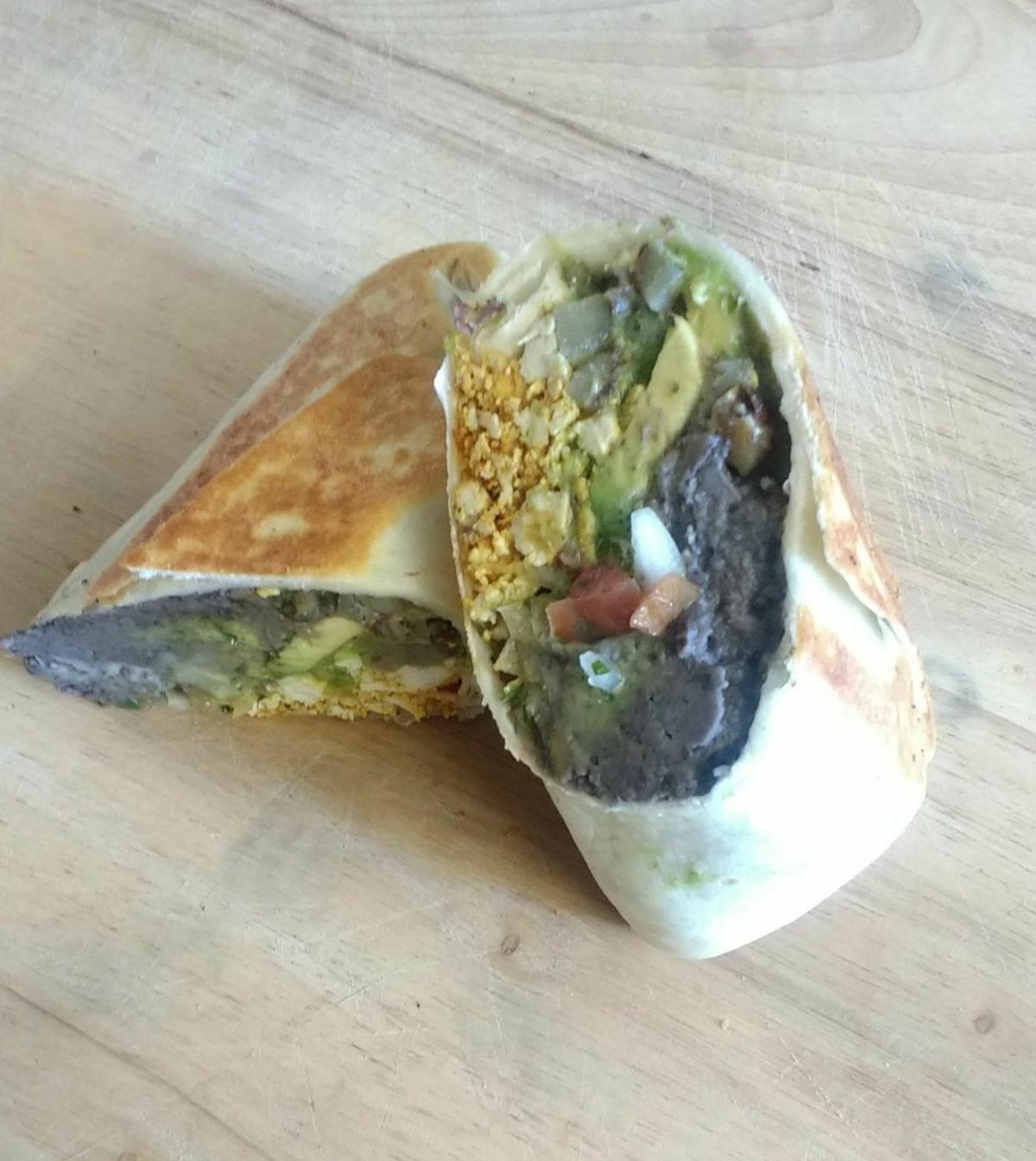 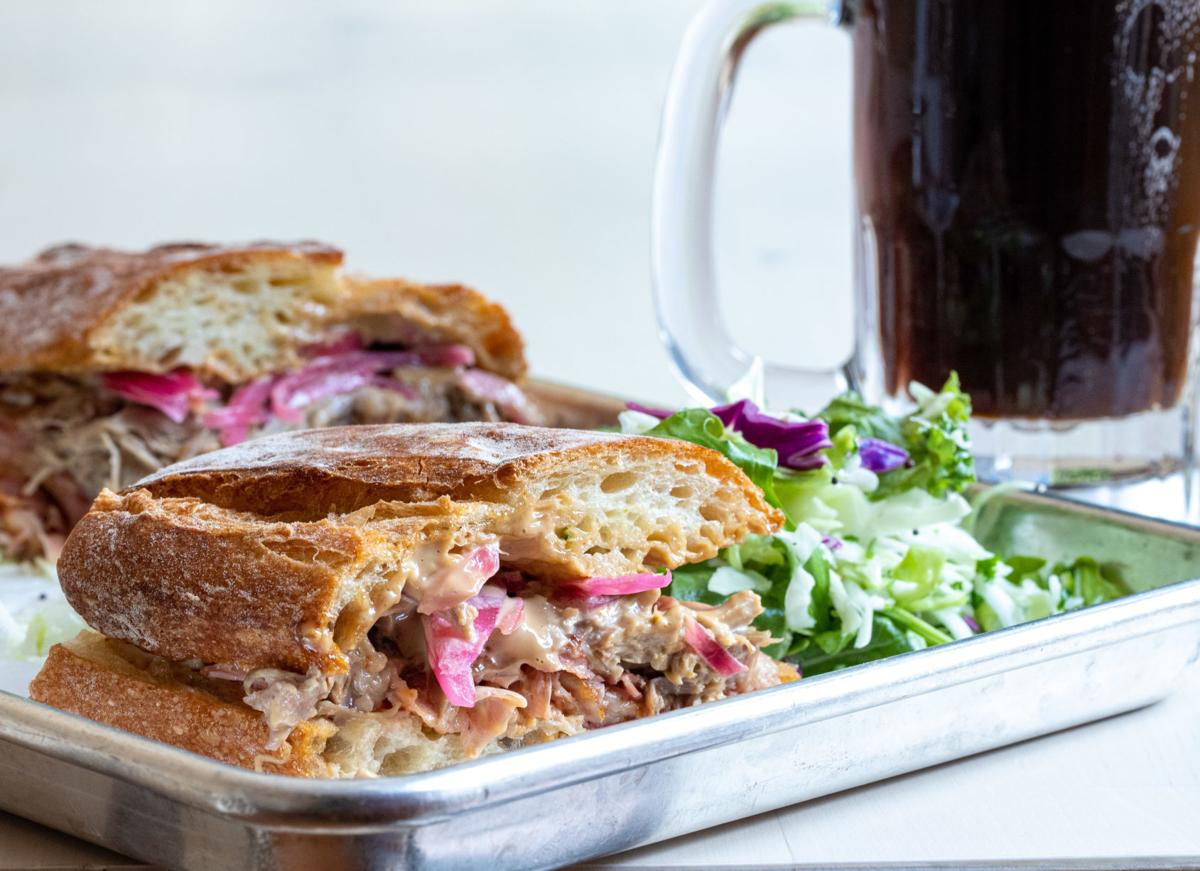 Tasso makes everything in house.

(Left) Tasso makes everything in house.

Tasso makes everything in house.

The owner of The High Note Cafe, Maria Bahruth, said when she saw what was happening with the COVID-19 pandemic she got scared, and instead of staying open, she opted to close the cafe’s doors until she had more information. She reopened it on April 27 for take-out, and now, Bahruth is focused on safely serving her customers.

“We’re the only vegan restaurant in town and that was a driving factor in why we re-opened,” said Bahruth. “I felt I had a responsibility to people because there’s nowhere else vegans can eat on a whole menu, but I’m being super cautious about distancing. People won’t even be allowed in the restaurant.”

Quite a few local restaurants opted to close during the stay-at-home order and many of those offer niche or specialty food. As phase one of Idaho Rebounds begins May 1, more restaurants are beginning to open up for delivery and pick-up.

The High Note Cafe has a large menu and only serves plant-based foods. The restaurant offers pick-up service and accepts payment only in cash or checks currently. It nixed daily specials, but continues to rotate its available soups.

The Cafe hasn’t always been vegan, but Bahruth said after watching a documentary on factory farming, she could not bring herself to aid the animal-based industry anymore. She’d always been vegan at home, but had never paid attention to the animal rights side of veganism.

“It wasn’t hard to switch over, it’s so easy to substitute ingredients,” she said.

Bahruth said in addition to re-opening because of accessibility, she also had an employee who couldn’t get unemployment benefits, and was working at Albertsons. Some of the employees don’t feel comfortable coming back to work yet, but Bahruth hasn’t put pressure on them, saying that “mostly everyone is happy to be back. I’m letting them come back when they feel comfortable. We’re like a family.”

CasaBlanca Cuban Grill also re-opened on April 27 for curbside pick-up. New hours are from 11-8 p.m., and ordering is available on its website. The restaurant has served authentic Cuban cuisine since 2012. It reopened with a limited menu but most entrees and all the sandwiches are available.

“We wanted to respect the Governor’s stay at home policy,” said Owner of CasaBlanca Cuban Grill Karina Soteras. “Our business was impacted right from the beginning and we had to lay off a lot of employees but we’re excited to open again.”

Prior to CasaBlanca, there were no other Cuban restaurants in the Treasure Valley. Soteras said her husband Orlando Fernandez runs the business and cooks, and he wanted to bring Cuban food to Boise. They were surprised to find that the community knew a lot about Cuban food already and Soteras said the response to their food has been positive from the beginning.

Soteras acknowledged that even when the business fully re-opens, everything won’t be the same, but it will follow the government’s orders to ensure all of their customers have a safe experience.

“I’m grateful we’re going to open again and hopefully stay in business,” said Soteras. “We got a lot of calls from people asking when we were opening. We are really thankful to our customers.”

The owners of Tasso also initially closed because it seemed like the safest thing to do, but on April 27, the BoDo sandwich shop opened for delivery and pick-up. The owner and chef Dan Carruthers said at this time he and his staff can only offer a limited menu because they make everything in-house, but hope to increase production as business picks up.

Carruthers said his business has had no contact from the Paycheck Protection Program, and are in desperate need of funding. They’ve started a fundraiser on Tasso’s website called the Lunch Club, and it offers three tiers of involvement. In varying amounts people can support the restaurant and get different discounts on their purchases for the rest of the year.

“We’re hoping people will rally and help us out—that or the government steps up,” said Carruthers “We’re doing our best to limit interaction and we really need the help; without it we won’t survive the COVID-19 crisis.”

Tasso is offering free delivery within a mile of the location and has also rolled out what it calls its Hero Sandwich Program. Carruthers wife is a health care worker, so they’ve seen firsthand how hard people on the front lines of the pandemic have worked and wanted to help. People can go to the website and donate lunches from a special menu for frontline healthcare workers and Tasso will add 10% and deliver them.

“All I’ve ever wanted to do was to have a sweet, funky sandwich shop in downtown Boise,” said Carruthers “ I love this town and hope we can stay open.”

Correction: A previous version of this article misidentified Tasso Owner Dan Carruthers. We regret the error.