The Alliance Idaho is an LGBTQ+ real estate nonprofit. 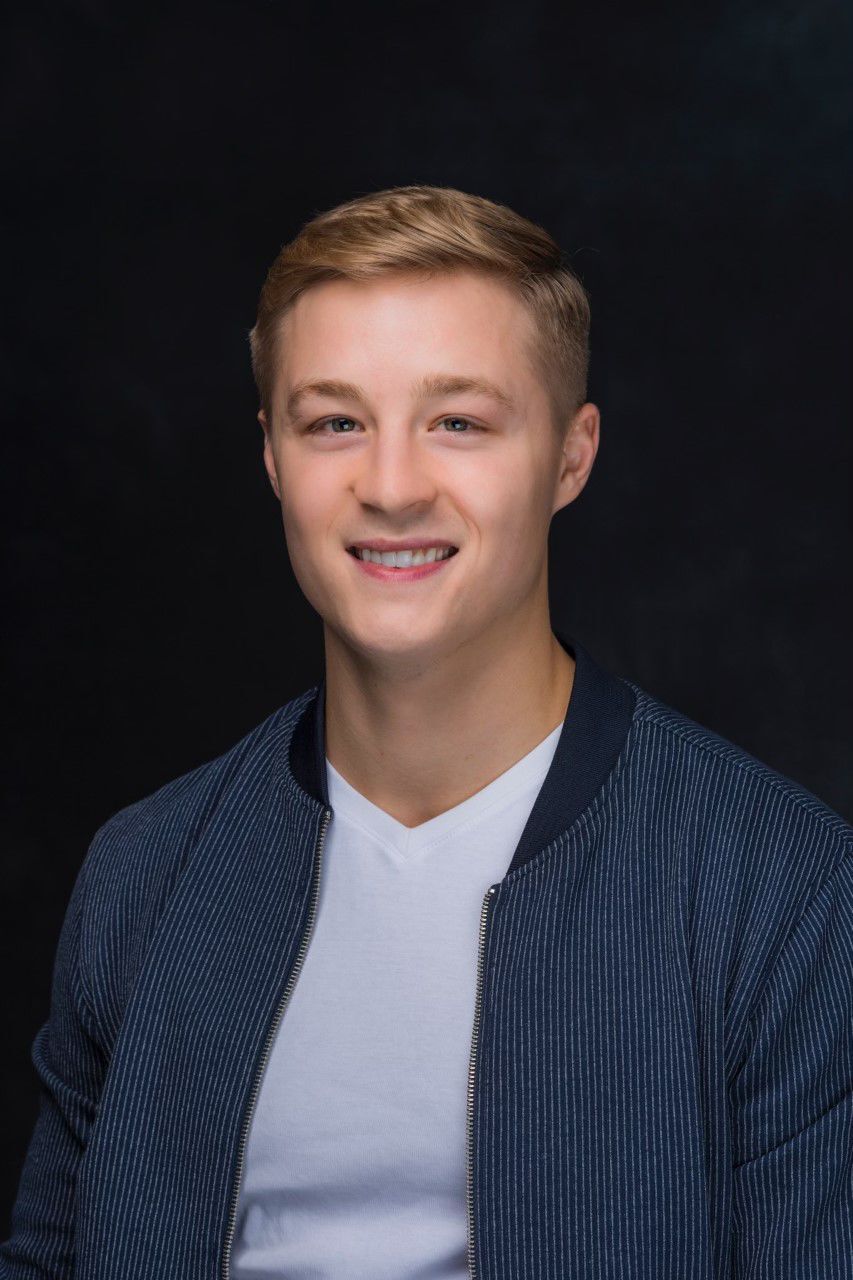 Tom Wheeler is the President of the Idaho Alliance chapter.

The Alliance Idaho is an LGBTQ+ real estate nonprofit.

Tom Wheeler is the President of the Idaho Alliance chapter.

In Idaho there are only 14 cities that have nondiscrimination ordinances, laws that protect people on the basis of gender identity and sexual orientation in regards to housing and employment. There are no state-wide protections for those who identify as LGBTQ+. This can make things like buying a house more difficult, but a nonprofit called LGBTQ+ Real Estate Alliance is working to help members of this community when purchasing a home. Realtor Tom Wheeler is the President of the chapter here called The Alliance Idaho and he started forming it around February of this year.

“The biggest obstacle in creating the chapter has been working within a more conservative area and awareness,” said Wheeler. “The mission is to band LGBTQ+ real estate professionals and allies together with people in the community to create more of a connection and a feeling of safeness. We want to work with as many people and businesses as possible so we can facilitate the biggest changes.”

The LGBTQ+ Real Estate Alliance began in June 2020 and has 55 chapters in every state. The non-profits mission is, “Advocate. Elevate. Celebrate. Advocate for fair housing for all and promote LGBTQ+ homeownership. Elevate professionalism in the industry through education and networking. Celebrate diversity and inclusion in our members and allied partners.”

The goal is to educate industry professionals about the discrimination LGBTQ+ and other marginalized groups can experience when buying or selling a house while also providing resources to potential buyers and sellers from those communities. The Idaho chapter is hosting a meet and greet called Networking + Drinks + Advocacy at ā Café, an LGBTQ+ owned business in Boise, Thursday, June 3, 5 to 7 p.m. People can find more information on The Alliance Facebook page.

Wheeler moved to Idaho last August to start working on the chapter, he said he began looking for real estate LGBTQ+ professionals with a basic Google search that only yielded around three results. He reached out and said the response is that many feel the LGBTQ+ community here operates more underground and his mission is to take this chapter and what it does above ground, as visibility and pride are important to create change. Since that time he’s been able to partner with many different local real estate groups, businesses and nonprofits like Boise Regional Realtors and Intermountain Fair Housing Council, they lend support and validation to the work The Alliance is doing.

“This work is so important to LGBTQ+ and other marginalized groups here in Idaho,” said Wheeler. “I’ve heard horror stories from members of those communities who’ve experienced discrimination and it makes it so uncomfortable to break into home ownership. And it happens on a daily basis, specifically in more conservative areas.”

Housing discrimination is an issue across the nation. According to the Human Rights Campaign, “Lesbian, gay, bisexual, transgender, and queer (LGBTQ) people face significant levels of discrimination in housing, which can take a variety of forms. LGBTQ people are at risk of being denied, charged higher rates for, or removed from housing. Currently, there is no federal law that consistently protects LGBTQ individuals from housing discrimination. A 2013 study by the U.S. Department of Housing and Urban Development showed that same-sex couples experience significant levels of discrimination when responding to advertised rental housing in metropolitan areas nationwide. In this study, heterosexual couples were favored over same-sex couples by sixteen percent. For transgender people, housing discrimination is even more prevalent.”

In Idaho where so few cities have protections people can experience even higher levels of discrimination, and if it happens in a city with no laws people may have no protection at all.

The Alliance wants to change that and in absence of comprehensive legislation the nonprofit is working to create a giant community that can assist each other. The chapter is comprised of many LGBTQ+ real estate professionals but also a significant amount of allies, which now comprises about half of the chapters membership.

“We are also developing educational courses with other local nonprofits for realtors in Idaho from a local perspective to teach about implicit bias,” said Wheeler. ‘In a largely homogenous state with mostly white people there can be a lot of bias that hurts LGBTQ+ and minority groups when looking to buy or sell a home.”

There are a lot of hoops to jump through when buying or selling a home and The Alliance can help people with resources every step of the way. People need to first become pre-approved with a mortgage lender, then find a realtor and start making or receiving offers on property.

People from marginalized groups can experience discrimination at any step along the way, from being denied a loan to being alienated by traditional real estate terms that may not apply to their lifestyle, terms like master bedroom, his and hers sinks, man cave and more. The Alliance recognizes all of these hurdles and through education and communal outreach hope to make some serious changes and welcoming educational spaces for all.

“The Alliance is working on building the community through inclusivity,” said Wheeler. “We understand people can experience an overwhelming feeling of safety when someone has respect for you and listens. That’s what the meet and greet is. We want to meet face to face and see what the community needs and that’s really what real estate is all about, being in a community and working towards being inclusive for everyone that wants to sell or purchase a home.”