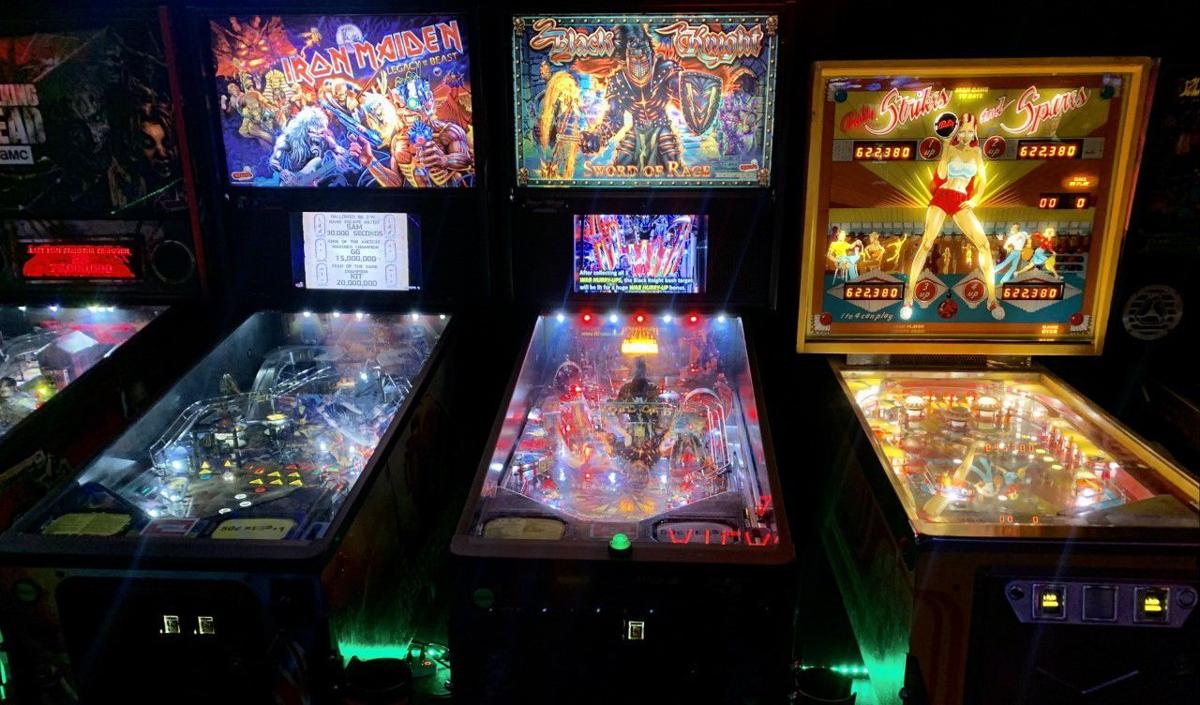 Left: The Spacebar is always bringing in new games. Right: The Tapper is a new game to the bar about bartending. 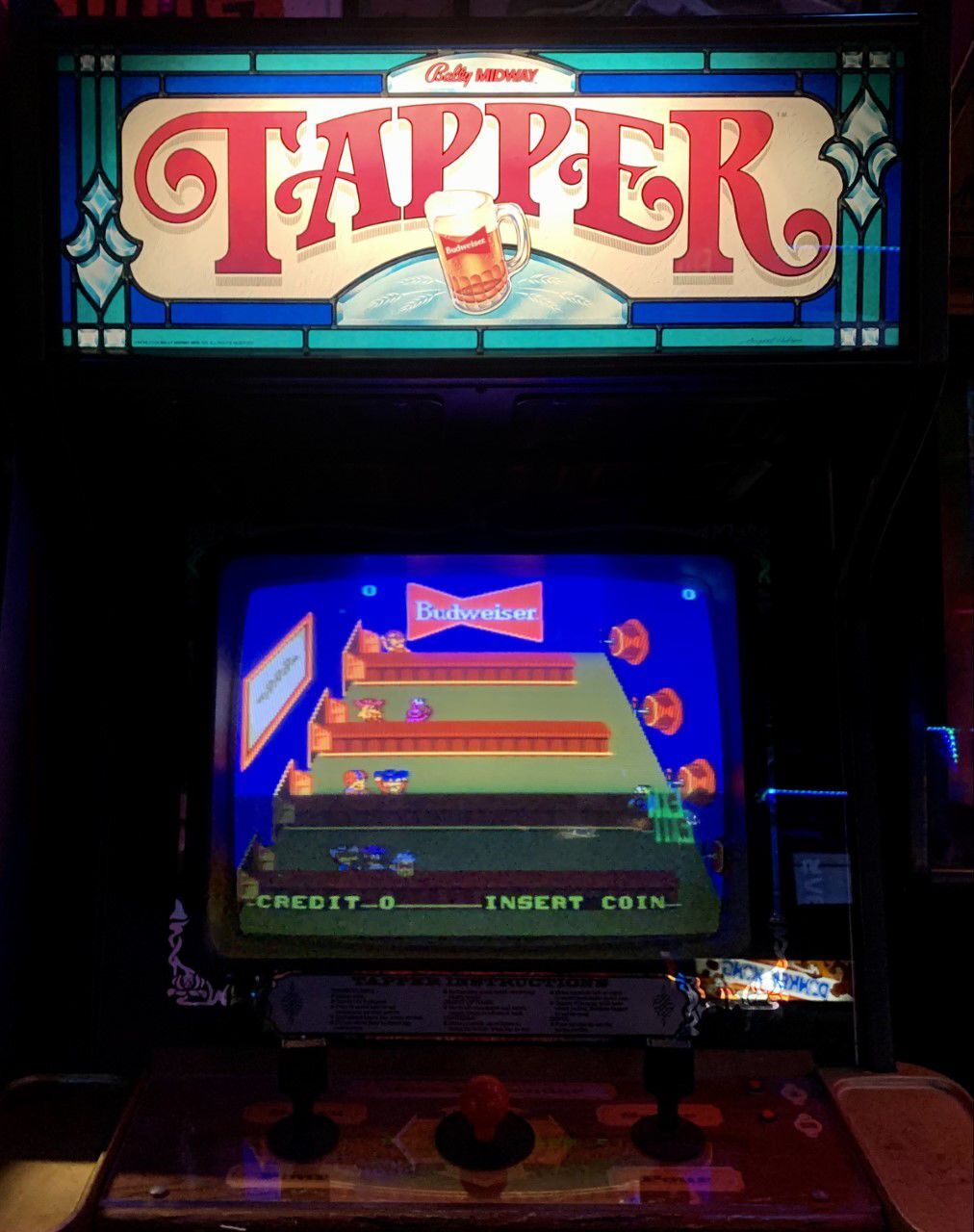 The Tapper is a new game to the bar about bartending. 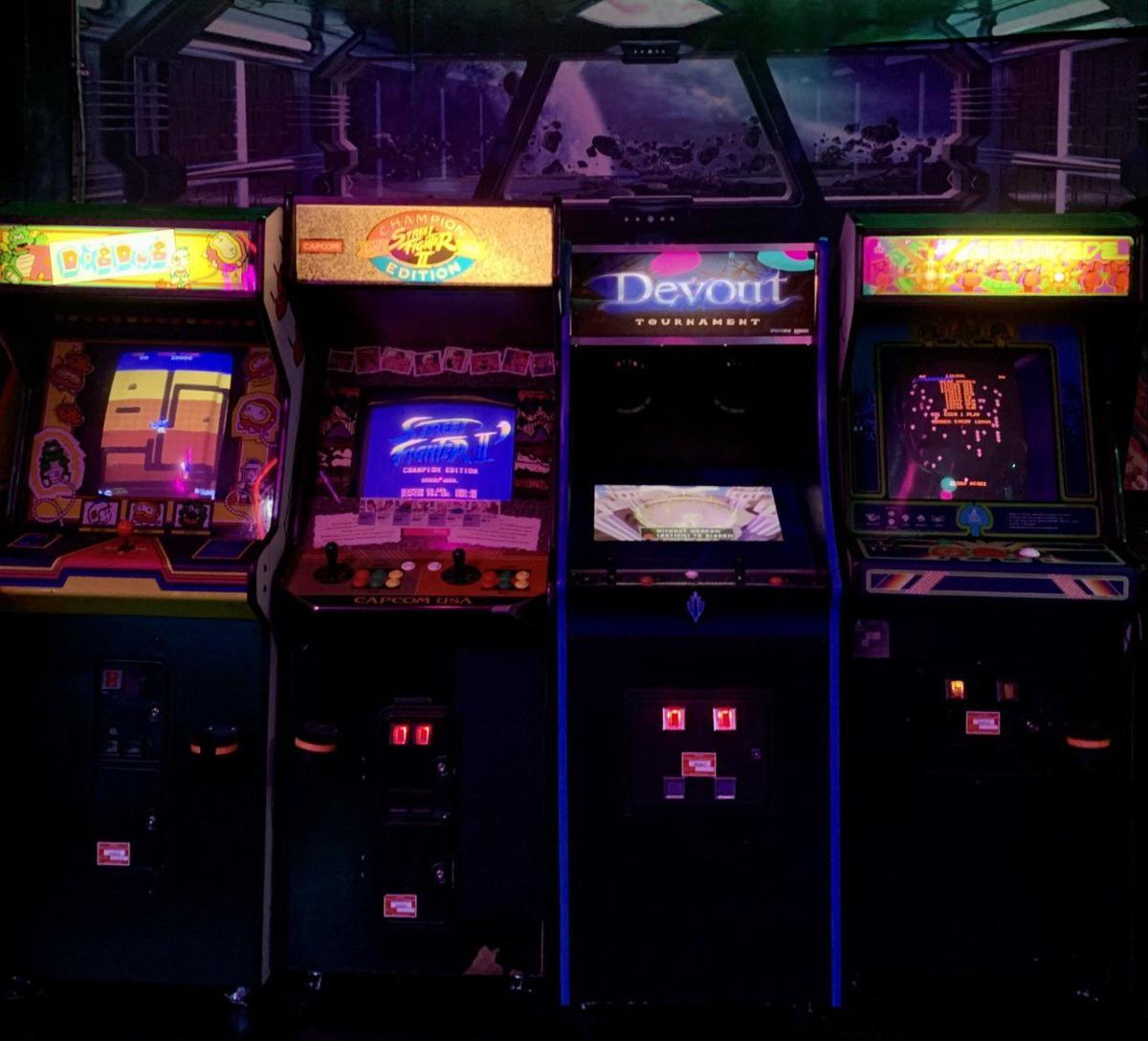 The Spacebar is always bringing in new games.

Left: The Spacebar is always bringing in new games. Right: The Tapper is a new game to the bar about bartending.

The Tapper is a new game to the bar about bartending.

The Spacebar is always bringing in new games.

During the 1980s, video game arcades spread like wildfire across the United States. The games were first installed in places like bars and bowling alleys but eventually, due to the games popularity, the arcade was born. With the rise of personal video game consoles the arcades popularity waned and nowadays the arcade is more of a rarity.

But not in Boise. The Spacebar has been around for nine years downtown and it’s been an enduring popular arcade bar. Now it is expanding to a new location and the move is bringing new games and some new offerings.

“We’re moving kind of just right next door to the old Louie’s location,” said co-owner Will Hay. “We’ll have a lot more space, we’re going to serve liquor and having a screen printing giftshop, people will be ale to get personalized Spacebar swag when they come in. We’re anticipating the move to be in the fall, hopefully before Treefort.”

The move to the new building will ensure the bar has more space for more fun stuff but regardless of the space, the bar has been creating a unique place for the people of Boise for a while. Hay said they’ve always wanted to make an inclusive space for all different kinds of people who enjoy gaming.

“We are like the ultimate basement,” said Hay, “and I think the gaming community has been a missed demographic. I grew up here and I always wished there was a place like this and we want to give these people a space where they can feel creative and have fun.”

Although the move is a bit in the future, the bar is still in full swing with a lot of new events and fun nights happening. The bar offers classic arcade games, beer, wine, live music, trivia, comic books and vintage games; a space for nerds from all backgrounds.

“We want to stay true to our nickname, the underground bar, and give people different kind of counter-culture experiences that they can’t get anywhere else,” said Hay, “and that pertains to everything we do.”

Upcoming events are monthly themed trivia nights and live DJ nights. A few particularly exciting ones coming up are shows on June 12 and June 19 featuring an all vinyl set by John O’Neil from the Record Exchange who goes by DJ Mossback. Spacebar also hosts Fight Nights with MC ‘Dave The Fave’ where people from the fighting game community come stream live and play together every other Tuesday.

The bar also currently has some new games, Tapper, a bartending game, Devout, a game developed locally by Burdock Games and a new pinball called Star Wars Mandalorian will be available in the next few weeks.

The Spacebar is moving and expanding