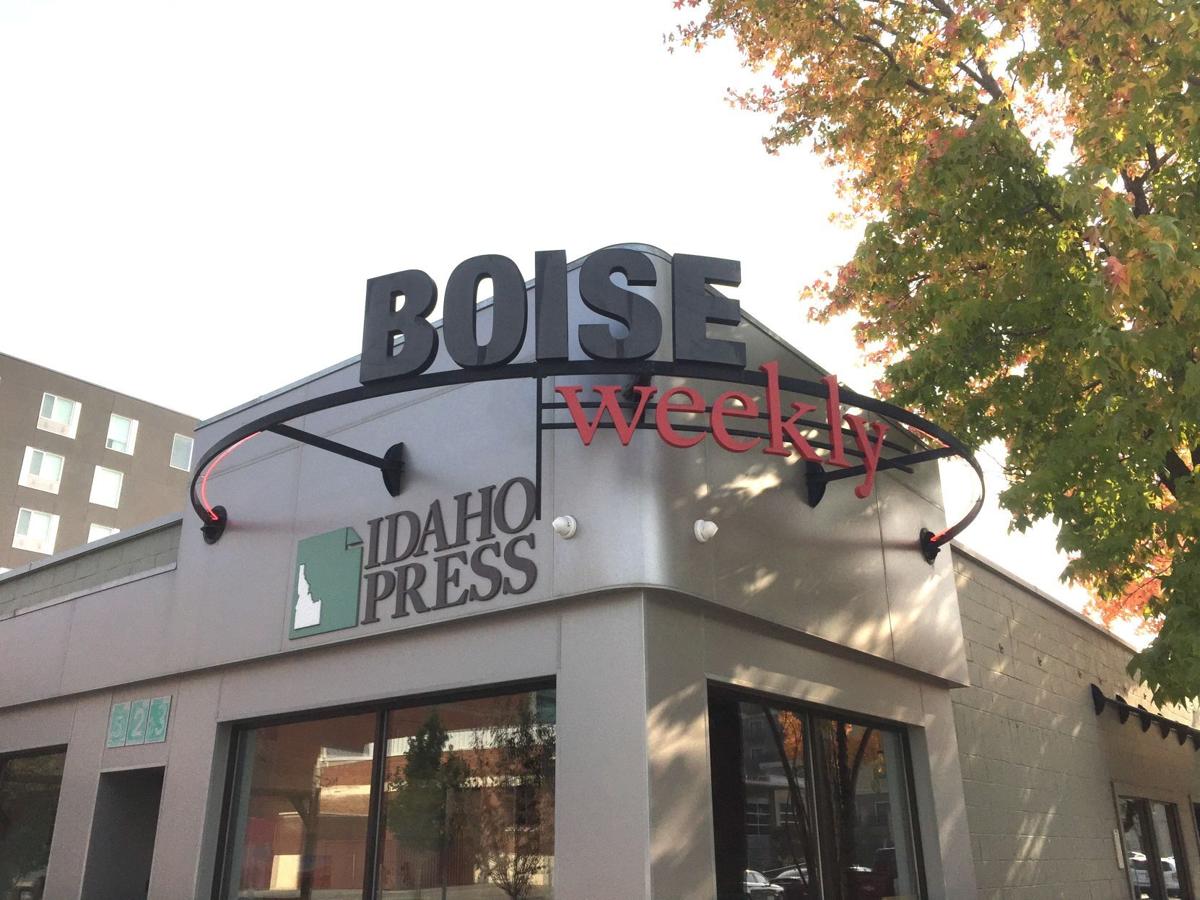 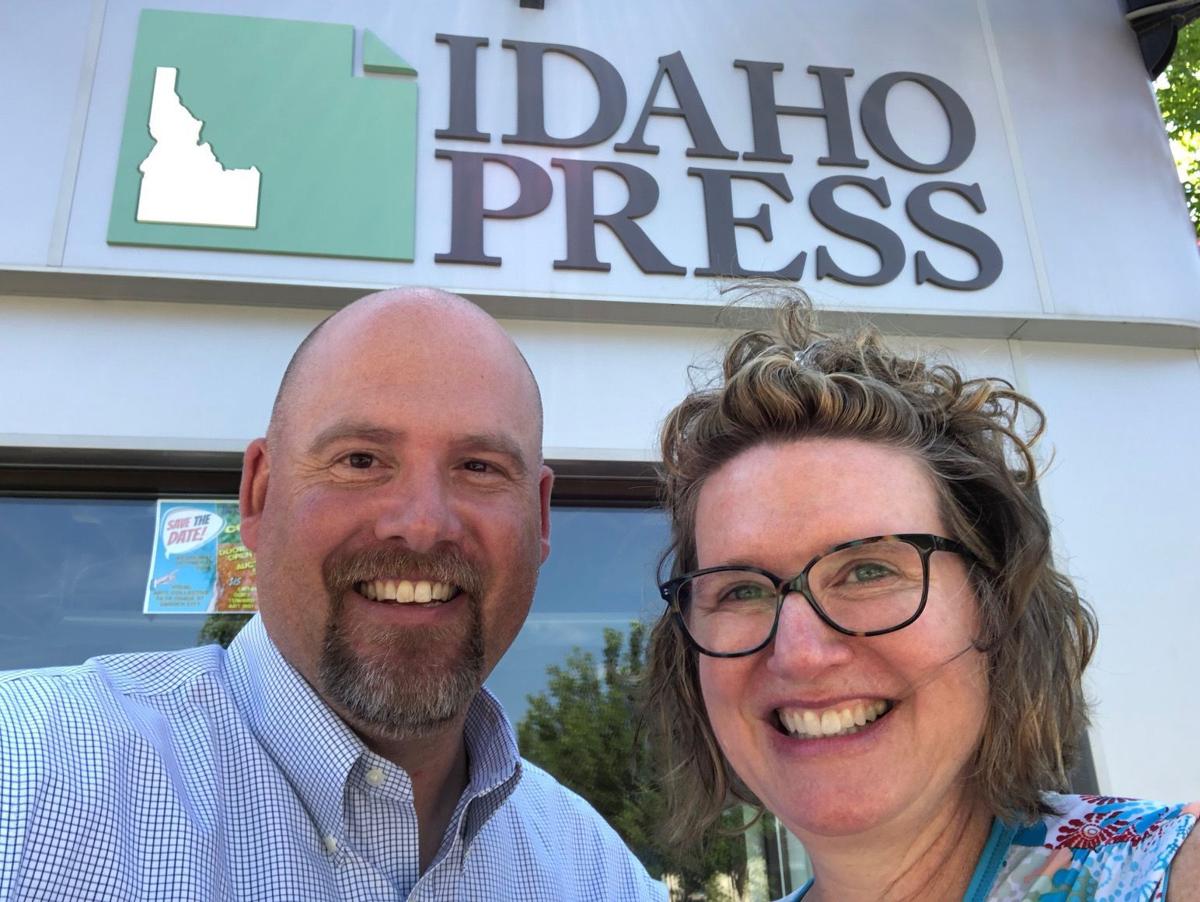 Editor's Note: Over the years, Boise Weekly expanded and eventually moved into our current location on Broad Street. As we weather the pandemic and look to the future we're excited about the move into another downtown location.

BOISE — Boise Weekly, an alternative newspaper founded in 1992, plans to relocate to a new downtown location later this year.

The move will pave the way for neighboring Boise Brewing to expand its seating area and open a kitchen at its location on the corner of Sixth and Broad streets, according to a Boise Brewing newsletter.

Boise Weekly will continue publishing, and the new location, yet to be announced, will also house the Idaho Press’ Boise bureau. The Idaho Press purchased Boise Weekly in 2018 when it expanded its coverage area into Ada County.

Boise Weekly and Idaho Press President and Publisher Matt Davison said the publications intend to remain in an office downtown, with plans being finalized.

Sally Freeman, who owned the Boise Weekly from 2001 to 2018 and retired as publisher in 2019, maintains ownership of the Boise Weekly building at 523 W. Broad St. Boise Brewing has signed a letter of intent to move in, the newsletter states. Boise Weekly’s lease is up in July.

“I’ll never forget the day in August 2018 when I met with Sally in front of the Sixth and Broad office to look at the new Idaho Press logo on the building right next to Boise Weekly’s sign,” Davison said. “That was the day our aggressive expansion into Boise was made public.

“It has been a challenge to keep Boise Weekly publishing during the pandemic as the majority of our supporters and partners were struggling as well,” he said. “With a strong recovery on the horizon, we are ready to hit the ground running and hope that the community will support our efforts.”