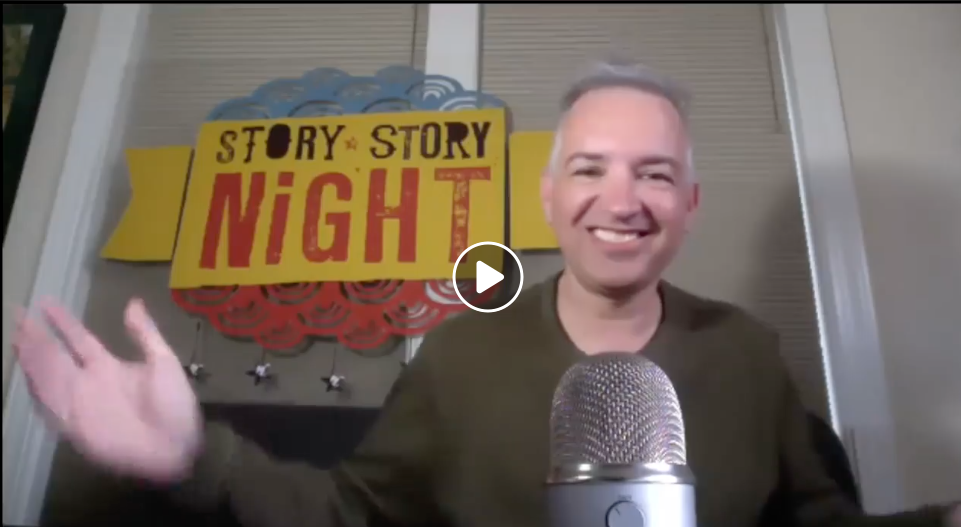 Jodi Eichelberger of Story Story Night has brought the story slam into a virtual space as people practice social distancing. 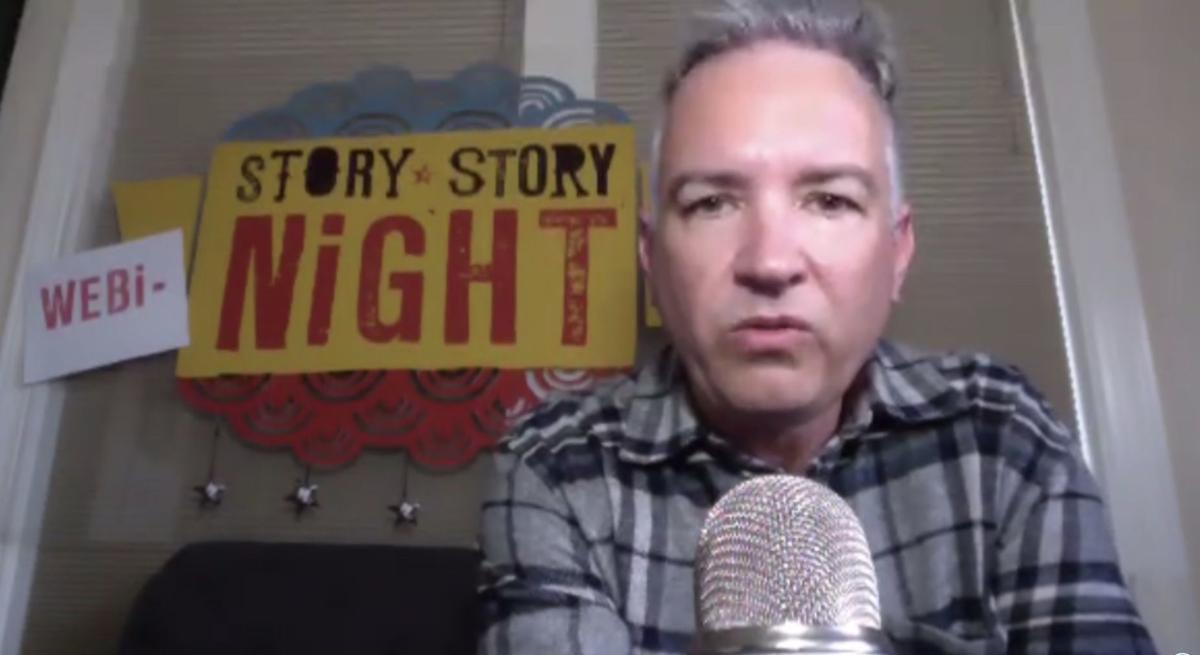 Jodi Eichelberger of Story Story Night has brought the story slam into a virtual space as people practice social distancing.

Sharing stories connects people—but the folks behind Story Story Night have known that all along. In keeping with this season's theme, "Roll with the Times," they've transitioned to a virtual format keep the event alive, even as people practice social distancing.

“Our audience can donate what they can, watch and raise their virtual hands to be selected and we will be able to share stories that way,” said Artistic Director Jodi Eichelberger. “We are also looking at ways to facilitate more interaction like polls and we’ll have chat open for tech support.”

To join the event, which takes place on Tuesday, March 31, at 7 p.m., people can go to the Story Story website or eventbrite.com. People can also watch sans participation by streaming live on Youtube and Facebook.

“We thought, 'What can we do now that we couldn’t do before,'” said Eichelberger. “This time we have an organ player in Boise playing, and he’s going to play pop songs from 2010. They’re a little hard to recognize at first and it’s really fun.”