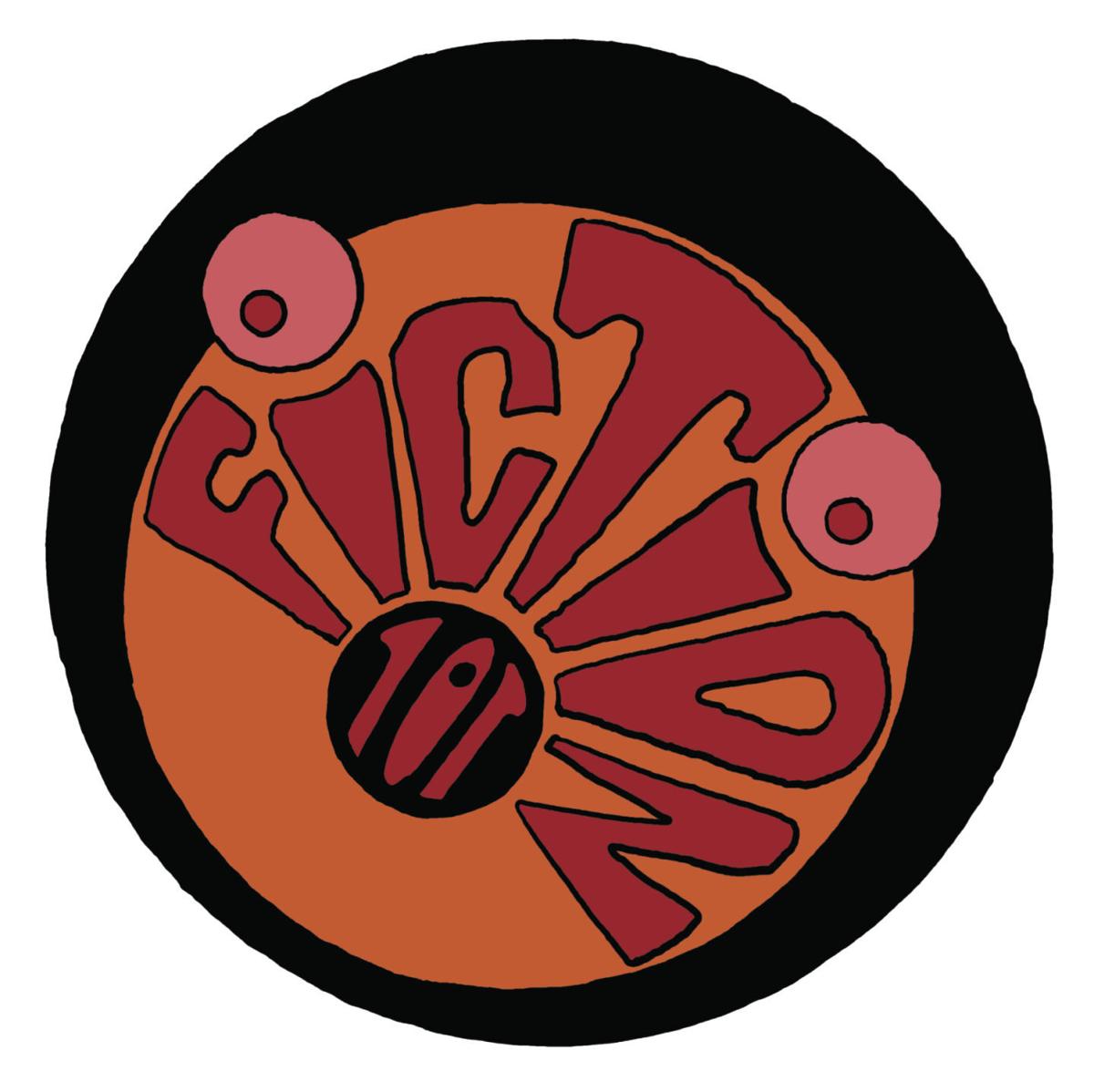 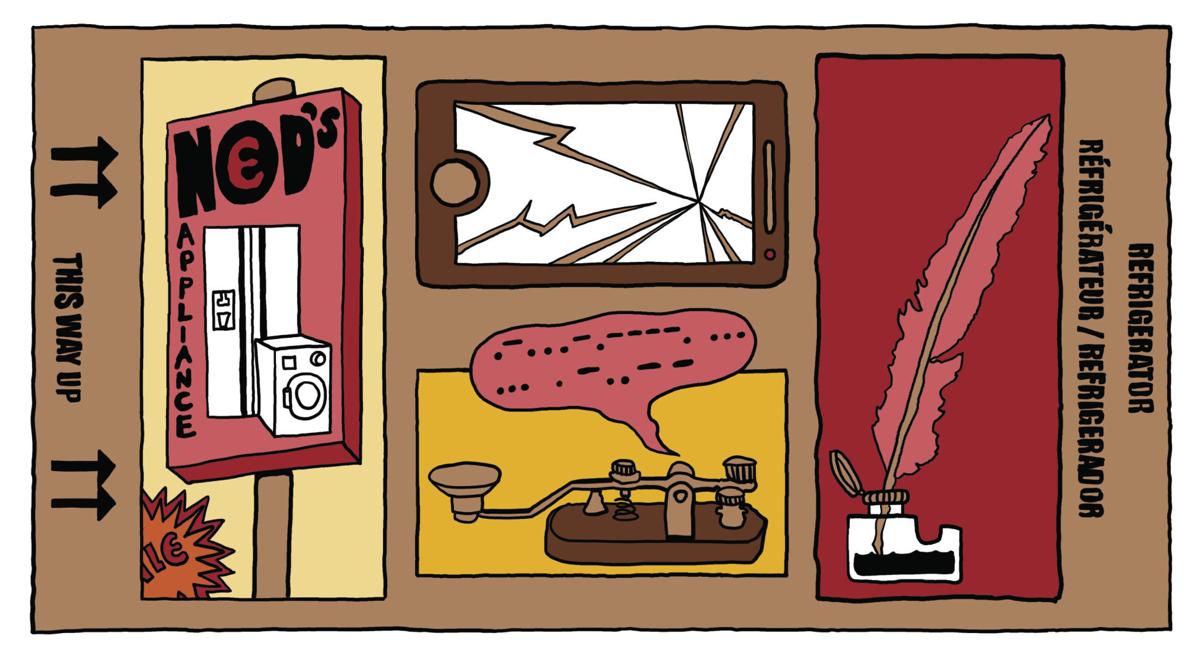 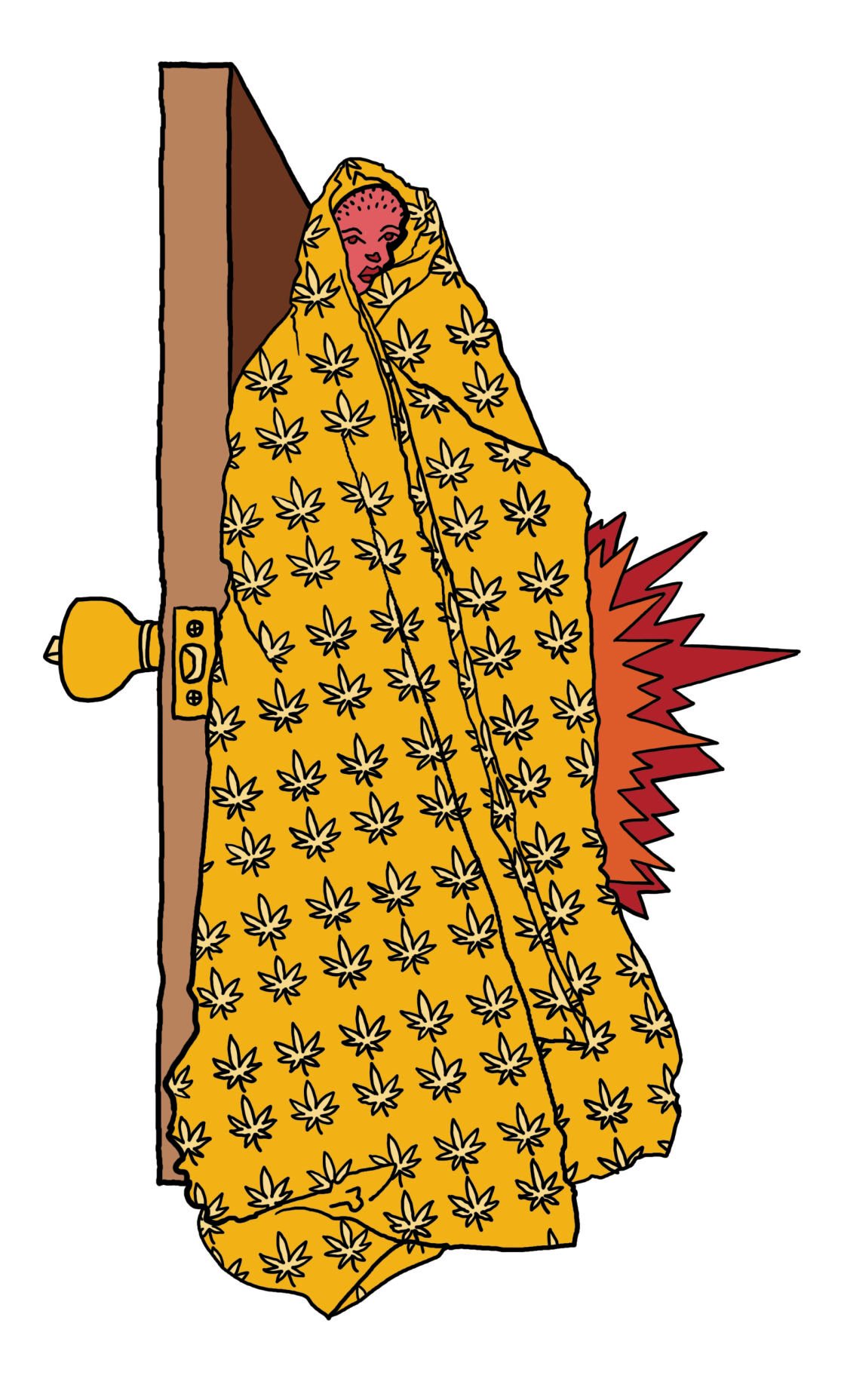 There are a few times every year when Boise Weekly throws open its pages to its readers, and the Fiction 101 contest is a singular part of that tradition. The rules make the contest as open source as possible: Writers have 101 words to tell a story about anything they want, as long as the content is fit to run in a newspaper. It makes for an exciting peephole into the psyche of this city.

The judges this year included a few Fiction 101 vets and newcomers: authors Mary Pauline Lowry and Christian Winn, The Cabin’s Hillary Bilinski, Laura DeLaney of Rediscovered Books and Jocelyn Robertson of the Idaho Commission on the Arts. Together they’ve pulled together the finest stories of the year, and we’re honored to be able to publish them below.

Also, don’t miss our reading party on Thursday, Jan. 7, starting at 7 p.m. The online event will be hosted by Boise Weekly and Rediscovered Books, and feature authors reading their stories and our judging panel. Tickets are by donation, with proceeds benefiting the Idaho Foodbank, and can be had at Eventbrite, rdbooks.org or boiseweekly.com. We hope to see you there!

In the moonlight I see the doorknob turning. I cross to the window and climb out onto the garage and down the drainpipe. I run to the neighbor’s door. Larry, in boxers, lets me in. He grabs a bedspread from the tattered couch and wraps it around me, I am surprised that I am shaking and naked in the living room of people I have only met in passing. I ask him to call the cops. “No can do, we have a kitchen full of pot plants.” In the morning I wear the bedspread home. My front door is wide open.

“The Decline of Courtship: A History”

“Last night I dreamt you bid me lay waste to you. My sword growing thick in its scabbard, I unsheathed that rod and pierced you. Blooms of rose and jasmine tumbled from your open wound, and my face I buried in the fragrance of their seeping nectar.”

Western Union – the war is won! in paris now, returning stateside soon. these parts of me that haven’t seen action will have you in the family way by fall.

In the alley behind Newman’s Appliances we’re free to live like men.

Charlie brings us news. He goes on benders most nights and returns shivering, wrapped in the Press-Tribune. We peel back the pages and scoff at news of the outside world.

Chaplain Bob—in the crate with the cross-shaped window—says I should ask your forgiveness. And let you know I’m always here, hoping you’ll visit, third refrigerator box on the right.

“Brother John, After the Flood”

The baptismal font must have been spewing rust-colored holy water all night. When the plumbers showed up, Brother John pointed to the choir loft and said, “I’ll be up there.”

He watched the crew siphon out muck and expose the church’s sad ruin while he gnawed at a loaf of stale bread he’d intended to cut into communion squares, and took long, desperate pulls of weak grape juice, the sale bin stand-in for Christ’s blood.

His swollen gut ached. He propped himself against the iron railing, squinted at the swirling hieroglyphs left by receding water, and tried to fathom God’s message.

“The Butcher, His Widow, and Craig”

The butcher survived ‘Nam, has two purple hearts. A kid (Craig) (on drugs) robs the butcher, who fights back (because ‘Nam) and is shot dead, a salami still in hand.

Craig gets away with $72 (and murder). A year later, he’s reformed (Christian revival). He befriends the butcher’s widow, mows her yard every Saturday. He wants to confess, “Hey, I killed your husband,” but strings her Christmas lights instead.

In June, the widow cooks Craig the last of the butcher’s steaks. Police solve the murder. Craig’s arrested (relieved).

The widow dreams of meat, startles, paces the house (talks to the dark).

Avdo was mayor of his Bosnian town. In Boise now, he vacuums offices while I mop.

At break, he unwraps a mustard sandwich, offers me half.

“Life could be worse,” I say. “You could be named Mahboob.”

Our coworker Mahboob waves from the stairs.

Avdo grins. “Because his name is like the radio song. You’ll always be my boo.”

How can I not admire Avdo? He’s lost so much but sees only good intentions in my tasteless jokes. Through Avdo’s eyes, life is always good.

Break ends. “Race you to the janitor’s closet,” I say, knowing Avdo will let me win.

She was visiting to see if she could be a wife and mother to him and his kids.

Everything in the bathroom leaked. But he had laid out tiny toiletries for her – toothpaste, moisturizer, deodorant. Her face flushed at his care, until her eyes stung with shame.

“He deserves better than me,” she thought, steeling her eyes in the mirror to pretend for a few hours.

The next day she drove away while he and the kids feigned cheer playing soccer with a deflated ball in the snow.

Her hair still smelled like his house when she climbed into bed later.

A resolution was passed at last week’s meeting of the Boise Squirrel Trappers Association, to wit: “Squirrels live-trapped on the south side of the Boise River shall not be released on the north side and vice-versa.” Stimson Smith led the debate favoring the resolution, pointing out the obvious inefficiency of current relocation practices. “We’re waving to each other on the bridges,” he chortled. Homer Jorgensen spoke for the minority, waving his crumpled hat while loudly opposing any form of restriction. “We’re not the government,” he complained. “We’re barely a club. What are we supposed to do, haul them all to Kuna?”

Ask her ex-girlfriend Jessica and Phoebe’s mouth is sizable, but Phoebe’s measured; her mouth is unequivocally average, like her.

She unwraps straw 649 with flair. 650. Then— a tall redhead: Phoebe freezes. Not Jessica.

The first turtle plushie hits Phoebe square in the chest. The second, her throat.

In the still-frame silence, the gentle clatter reverberates.

“Plastic is death. Save our oceans!” The protester’s chants overtake the atrium.

One night he counted nine keys on his ring, heavy and uncomfortable to carry. There was a key to an office he was asked to leave, another to a house where he used to be in love, pressed against the key to his second-story apartment. He twisted off the dead keys, took them all out onto the fire escape and planted them in little pots, pushing them down into the soil with his thumb. He watered them, sang to them. He gave them names and made up stories about their bright futures. Someday, he thought, they would open so many doors.

The librarian had heard about the cowboy wintering alone in the Forest Service tower. Now here he stood at first thaw, browsing her Valentine’s display.

“Anna Karenina’s a good read,” she said, then saw his uninterested expression. “Unless Fifty Shades is more your thing.”

His smile cracked like creek ice. He surveyed her display, and finding nothing to fit his mood, he chose from another shelf: Healing the Busted Heart.

The librarian sighed, scrawling digits on a bookmark. “For your next chapter then. This is me.”

His puzzled look made her whisper, “It’s the Dewey Decimal number for taming wild horses.”

Editor's note: a previous version of this article misspelled Mark McAllister's name. We regret the error.