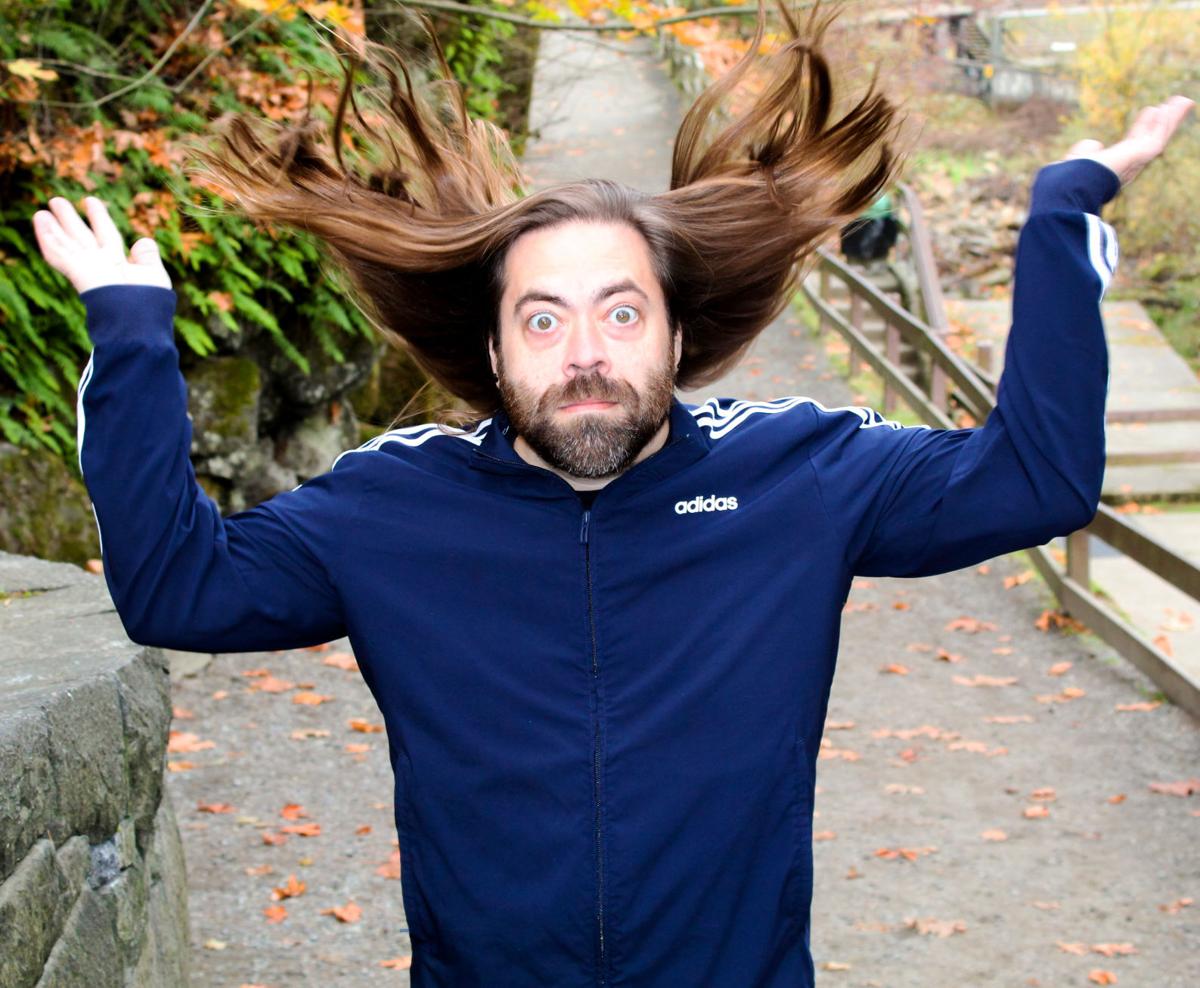 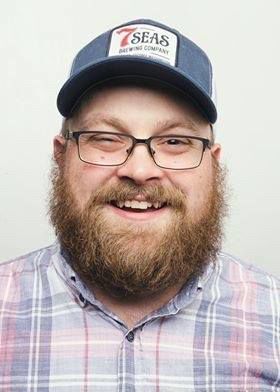 Casey McLain is ready for a laughing good time.

Casey McLain is ready for a laughing good time.

For some, comedy has been known to release endorphins, and that could be an especially good thing right about now. Enter: Lounge at the End of the Universe, where comedians Gabriel Rutledge and Casey McLain are set to perform on Friday, March 26, and Saturday, March 27.

Virtual or in-person tickets are available for $5-30 at loungeboise.com.

The “About” section on McLain’s website says: “Casey McLain was raised as a generic, lower middle class white person until his parents divorced and refused to admit that they were no longer lower middle class. His father a staunch conservative and his mother a bleeding heart liberal, Casey was raised to hate politics. He pursued sports journalism until he realized he wasn’t good enough to be a sports journalist. Then Casey launched a futile attempt to become a craft beer journalist, a position which basically doesn’t exist in the world. Casey finally landed on standup comedy, the best pursuit he could find which didn’t require a college degree or previous experience.”

McLain is also the founder of “the barely existent” Cascaudio podcast network, and has hosted and produced hundreds of podcasts over the past few years. He’s written for North and South of Royal Brougham, a blog about Seattle sports, the Washington Beer Blog, and Beergraphs, a baseball lover’s guide to draft beer.

Boise Weekly was able to touch base with Rutledge via email about the upcoming comedy show.

“It’s an honor to be non-essential,” Rutledge said. “Also, it turns out non-essential activities are the only thing that makes the essential ones tolerable, so maybe they’re more essential than we thought.”

Rutledge, from Olympia, Washington, has been in comedy for 20 years, appearing on Comedy Central, Amazon Prime, and Nickelodeon. He’s also won a plethora of contests, including the Seattle International Comedy Competition and the Laughing Skull Comedy Festival in Atlanta, Georgia. He has recorded five albums; “Good Luck in Court” from last year is his most recent — it was the No. 1 comedy on iTunes Comedy charts. Rutledge has also written a book, “Happiness Isn’t Funny: True Stories of a Road Comic.” He has performed in 40 states and in all of the Canadian provinces.

Rutledge described what audiences can expect of the tour. “I look like I got kicked out of Nirvana and Casey looks like he runs an illegal micro-brewery so you can’t really get more Northwest than the two of us,” he said.

“The Northwest has some incredible comedians and is a very well-respected scene around the country, but most of our success comes from leaving and accomplishing things elsewhere,” he added. “The Northwest AF Comedy Tour is our attempt to really lean into who we are and show that sometimes the best comedians in the world are from closer than you think because we had too many kids to move to L.A. or New York.”

Rutledge knows it is an unusual time to begin a tour, but he is ready to get out there.

“Obviously, the world is still not back to normal, but I’m really enjoying the opportunities I have to perform right now,” he said. “It’s been a rough year and I think I need it as much as the audience does.”