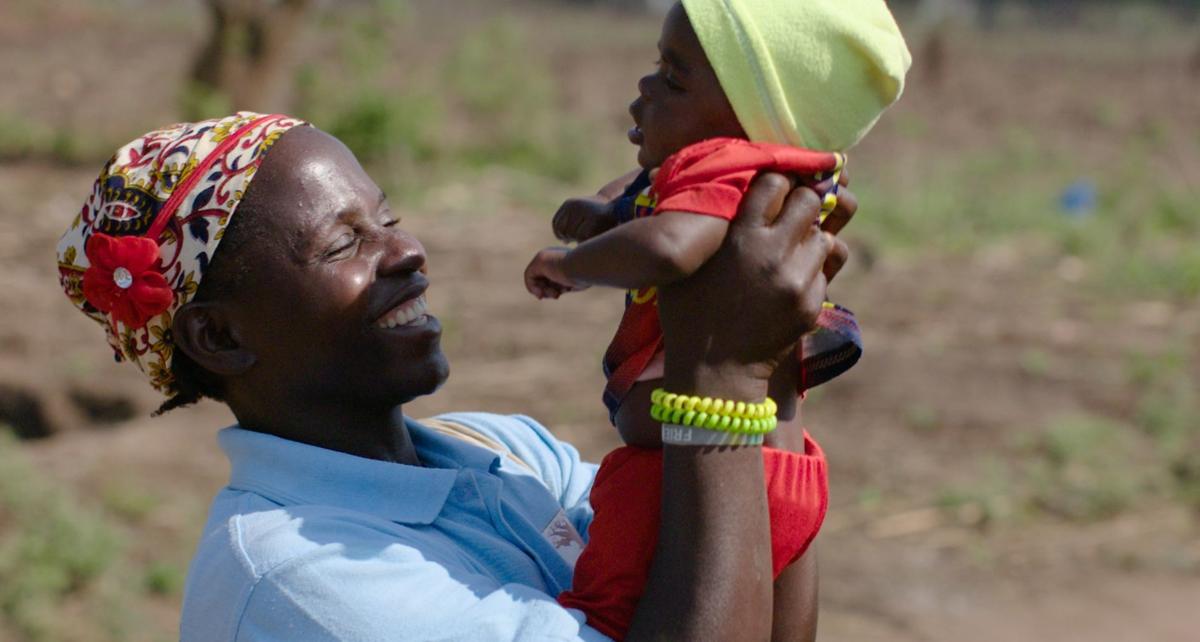 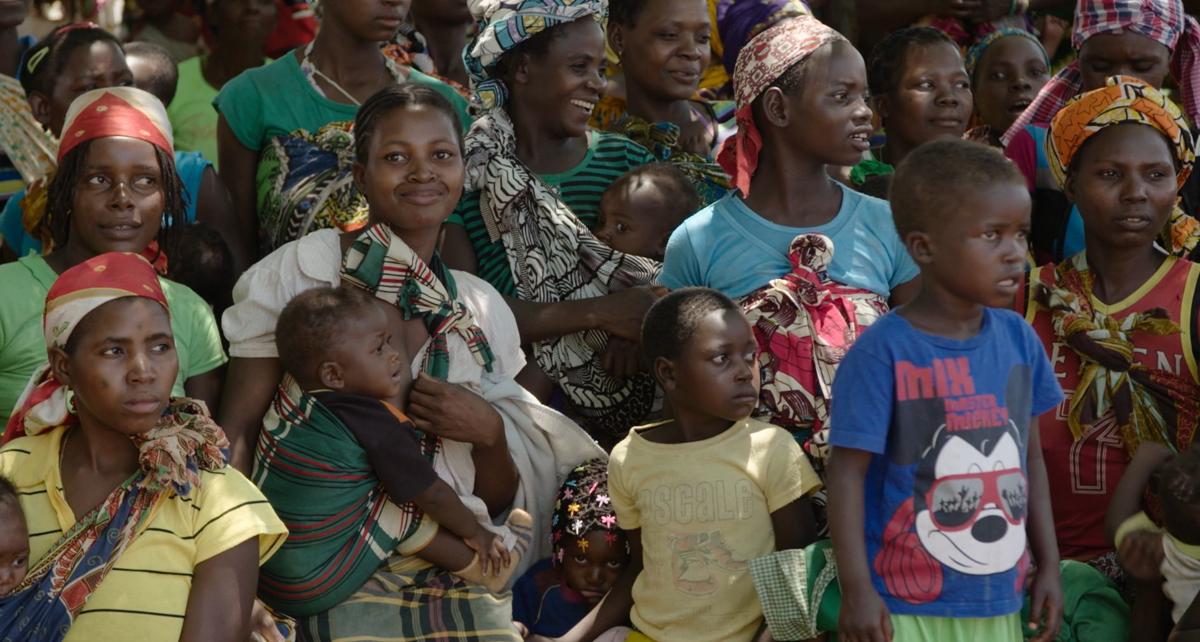 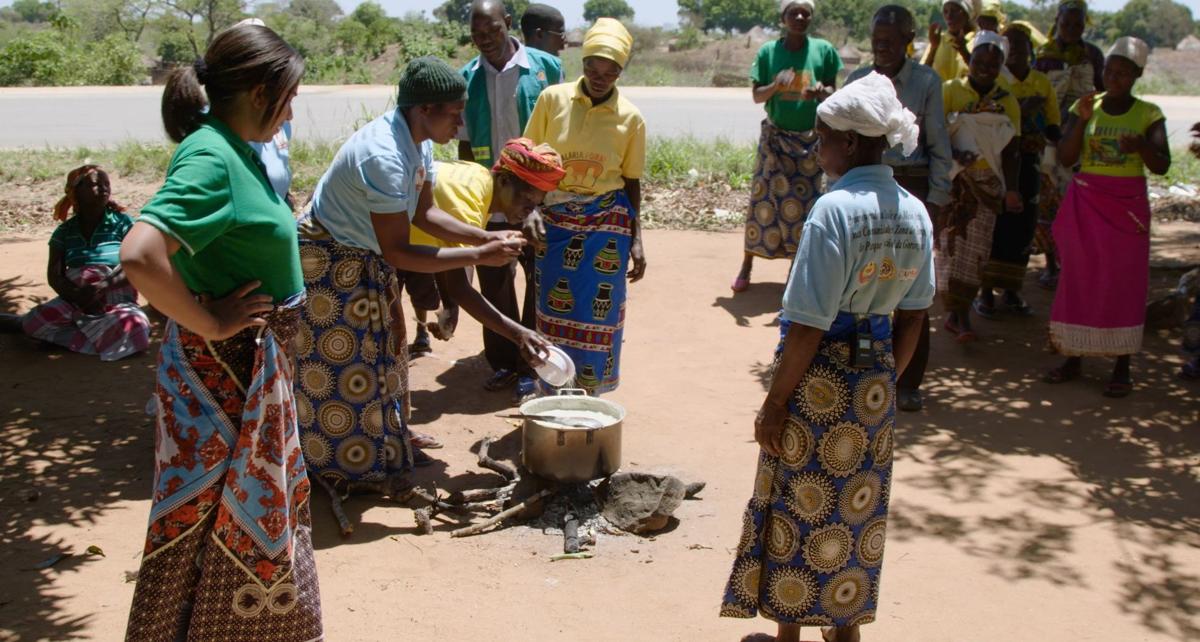 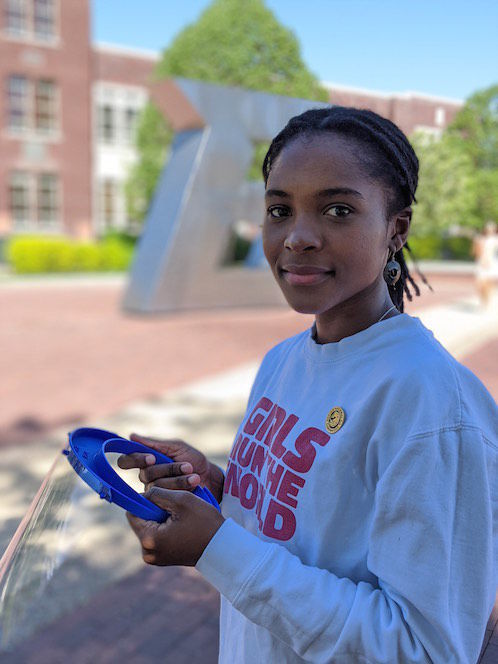 From years of civil war to being ravaged by Cyclone Idai last year—which caused flooding so intense many described seeing the formation of “inland oceans”—Mozambique has seen plenty of trouble and toil since it gained independence from Portugal in 1975.

Now, while the country recovers from the cyclone, a new threat has appeared on the horizon in the form of COVID-19.

“We believe it’s coming,” Gorongosa Restoration Project President Greg Carr said. “And it’s really scary if this COVID-19 virus comes to the rural areas of Africa because people don’t really have the option to just quarantine at home.”

Last month, when Carr heard about how a team at Boise State University was 3D printing face shields for healthcare workers in Idaho, the Idaho native reached out to see if it would be able to supply some for his own team of community health workers in Mozambique. The crew at Boise State responded by making him 200 face shields.

Some help from global neighbors may go a long way in Mozambique. Many of the people living in the rural areas around Gorongosa don’t have electricity, refrigerators or running water. Because they have to leave their homes each day to collect food and water, social distancing is difficult and quarantining nearly impossible.

For these reasons, preparing for coronavirus is essential to Carr, who has made caring for people living in the rural areas around the park part of the mission of Gorongosa.

“The park sees itself as a friendly neighbor,” Carr said. “We consider ourselves first responders.”

The face shields will be distributed to Carr’s team of approximately 375 health staff who conduct 20 mobile health clinic sessions each month across the 1.5 million acres that surround Gorongosa. The health staff has already begun educating the local population on what the virus is, stressing the importance of basics like handwashing. The park has also started accepting donations toward local COVID-19 relief on its website, gorongosa.org.

Carr said he first heard about Boise State’s face shield project from Mozambican Boise State student Mishel Sousa, a student of public health brought to Idaho with assistance from Gorongosa. Once Carr made sure Idaho hospitals had their PPE needs met, he asked if the BSU team would be able to help the park and the people who live nearby.

“We can help our next door neighbor—and we can and we do in Idaho,” Carr said. “But at the same time, we can help someone far away. And why not do both? Why not reach to the highest level of our nature and be the best people we can be?”

Helping their neighbors was exactly what inspired Amy Vecchione of the Albertsons Library MakerLab and Boise State engineers Dick Sevier and Griff Allen to begin the face shield project.

“We had been reading a lot of other news articles from places that were being hit harder,” Vecchione said. “So we got together, thought about how we could collaboratively design our own Boise State mask based on our local needs.”

Vecchione and her team worked on the masks every day for the entire month of April and into May. The team only stopped production when construction on the library began earlier this month.

According to Vecchione, once word got out about what they were doing, her team was overwhelmed with offers to help. Companies like Micron volunteered the use of their 3D printers and 3D Precision in Garden City donated enough filament to produce over 1,000 face shield headbands.

“It was like a ‘stone soup’ model where lots of people contributed lots of things to help it,” Vecchione said. “It’s really, truly amazing what we can do as a community, and so many people came together to do something good.”

This act of kindness is just another chapter in the book of the city of Boise’s long-sustained relationship with Gorongosa National Park. Through Carr, places like Zoo Boise and Boise State have been able to make donations toward conservation in the park.

Zoo Boise has even built a conservation fee into the price of every ticket to its facilities, and patrons can choose for their fees to go toward projects like protecting Gorongosa or local environmental projects in the Treasure Valley. Opened in 2019, the zoo’s Gorongosa exhibit highlights the special connection it shares with the park.

Vecchione said she is grateful to have had a part in this special relationship—especially in a period of uncertainty.

“What I think is extremely powerful about that is that in a time like this, we feel like we can’t do anything,” Vecchione said. “And this gave many individuals on the ground the ability to contribute in extremely meaningful ways.”