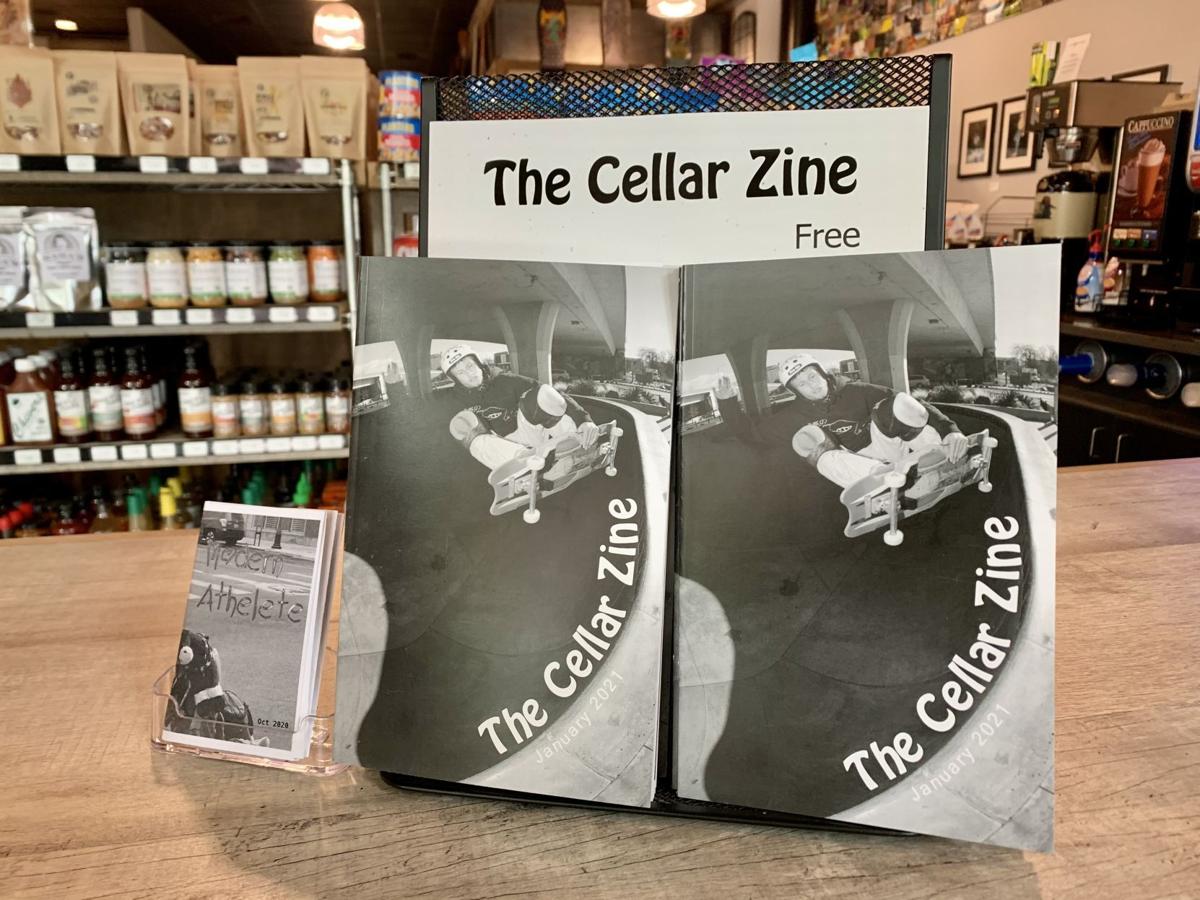 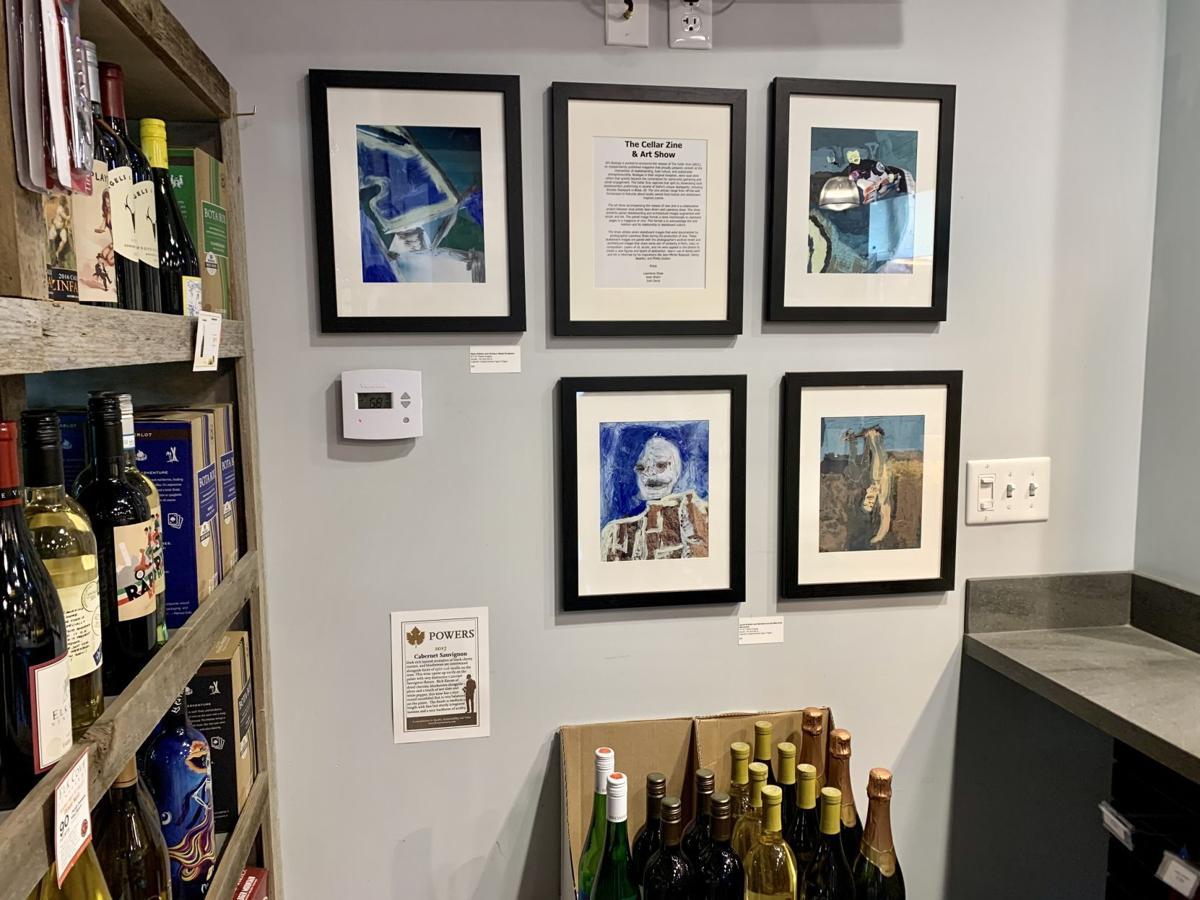 The art is showing all February long.

The art is showing all February long.

Owner Josh Davis opened JD’s Bodega around two and a half years ago and, true to its name, the store is reminiscent of a New York bodega, complete with almost anything you might need and a cat (although it’s stuffed). Adding to its charm, the store is also launching a new skate magazine for February's First Thursday.

“Growing up in the punk-rock and skate-world scenes little zines were always a big thing,” said Davis. “Skating is going off right now and this year has been such a bummer, I thought, let’s do something fun.”

The magazine is called “The Cellar Zine” and is collaboration between Davis, Lawrence Shaw and Sean Ahern, an employee at the bodega. It’s small but 36 pages long and includes more than just skating news. The zine is free and the bodega is also featuring artwork that Shaw and Ahern made to specifically accompany it. JD’s is also giving away free popcorn for First Thursday and the art will be up all month long.

“The Cellar Zine” has, of course, skating articles and action shots but it also has a recipe section that Davis said, “even a skateboarder could make,” and a hilarious horoscope page that’s actually Craig List missed connections. There’s also an article on some local roller-skaters and a piece that pairs skate parks with beers. Publishing times for the future is still up in the air, Davis said he doesn’t want it to be a grind; he just wants everyone to enjoy the process.

All around, the zine is a fun and lighthearted read, which is just what they’re going for with the publication. People can head down on Thursday night around six, grab some popcorn, peep the zine and chill out with the community. JD’s is located at 161 N. Capitol Blvd.