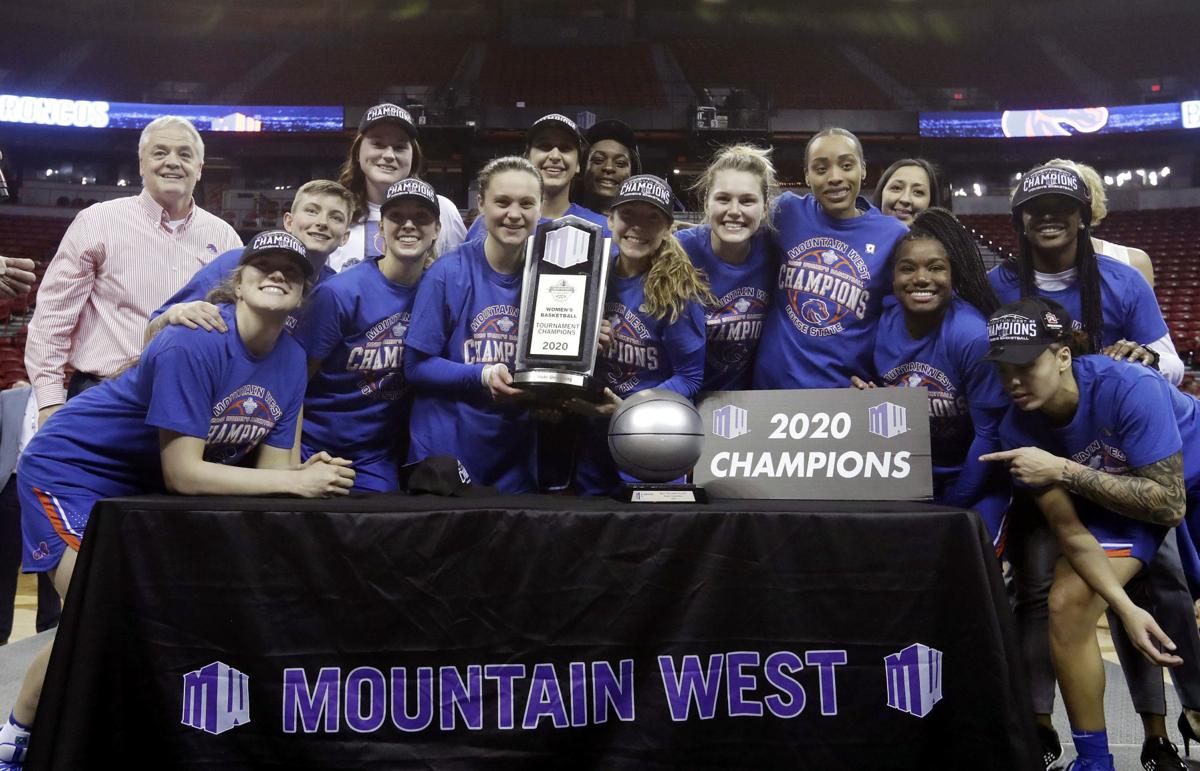 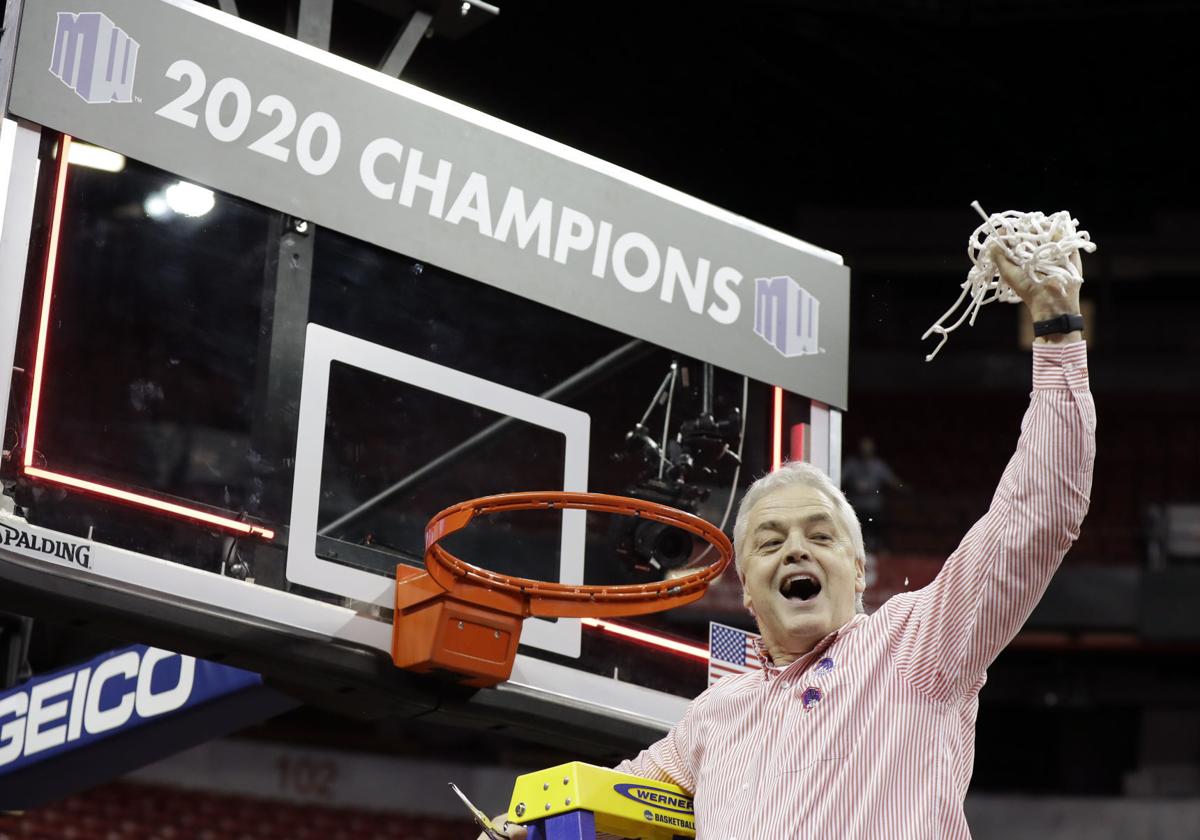 BOISE — Boise State women’s basketball coach Gordy Presnell said Monday he is “heartbroken for my team and our seniors” after the NCAA Tournament was canceled late last week due to ongoing concerns with the coronavirus.

Presnell made his first public comments Monday, the same day the Broncos should have been finding out who and where they would be playing in the first round of the NCAA Tournament this week.

“It is difficult to fully put into words all the emotions still being processed,” Presnell said in a statement released by Boise State on social media. “We understand that the decision to cancel the NCAA Tournament was made in the best interests of community health and wellness.

“At the same time, I am heartbroken for my team, and our seniors. As I have said many times throughout the course of the season, this is one of the best collections of student-athletes that I could have ever had the opportunity to coach, be a part of their lives and have them be a part of my life. I am so proud of everything this group has accomplished, not just on the court, but also in life, and in the classroom.”

Boise State earned a bid to the Big Dance by winning the Mountain West Tournament back on March 4 with a thrilling 80-76 win over top-seeded Fresno State in overtime of the title game.

Originally, it was announced on March 11 that the NCAA Tournament would proceed, but without fans in the stands in an effort to help prevent the coronavirus from spreading. The next day, after several leagues, including the NBA and NHL suspended their seasons, the NCAA announced the tournament would not be played.

Boise State would have been appearing in its fourth straight NCAA Tournament and the fifth in the past six years. And with a senior-heavy, battle-tested group that was on an eight game winning streak and peaking at the right time, the Broncos were confident they could have made history by becoming the first basketball team at Boise State — men or women — to win a game in the NCAA Tournament.

Instead they were left to make a different kind of history — as part of the first Boise State program to have its season end prematurely.

A short time after the tournaments were canceled, the Mountain West and Boise State canceled all spring sports seasons as well.

Softball coach Maggie Huffaker released a statement Monday that said in part, “The decision made is one that I don’t think any of us would have wanted to make. We understand that this is much bigger than us…We are just hopeful that everyone stays safe and healthy and that we can all move on sooner than later.”

Athletic director Curt Apsey has yet to comment publicly since the decision was made to cancel the NCAA Tournament and all spring sports at Boise State. Football coach Bryan Harsin, men’s basketball coach Leon Rice and baseball coach Gary Van Tol also have not released a statement or been made available for interviews.

Boise State also has not announced the status of spring football, which began on March 6. It’s unlikely the Broncos will continue practicing with classes moved to online and students encouraged to leave campus. Many conferences have announced that practices will not be allowed, but to this point, the Mountain West is leaving practice decisions up to each individual school.